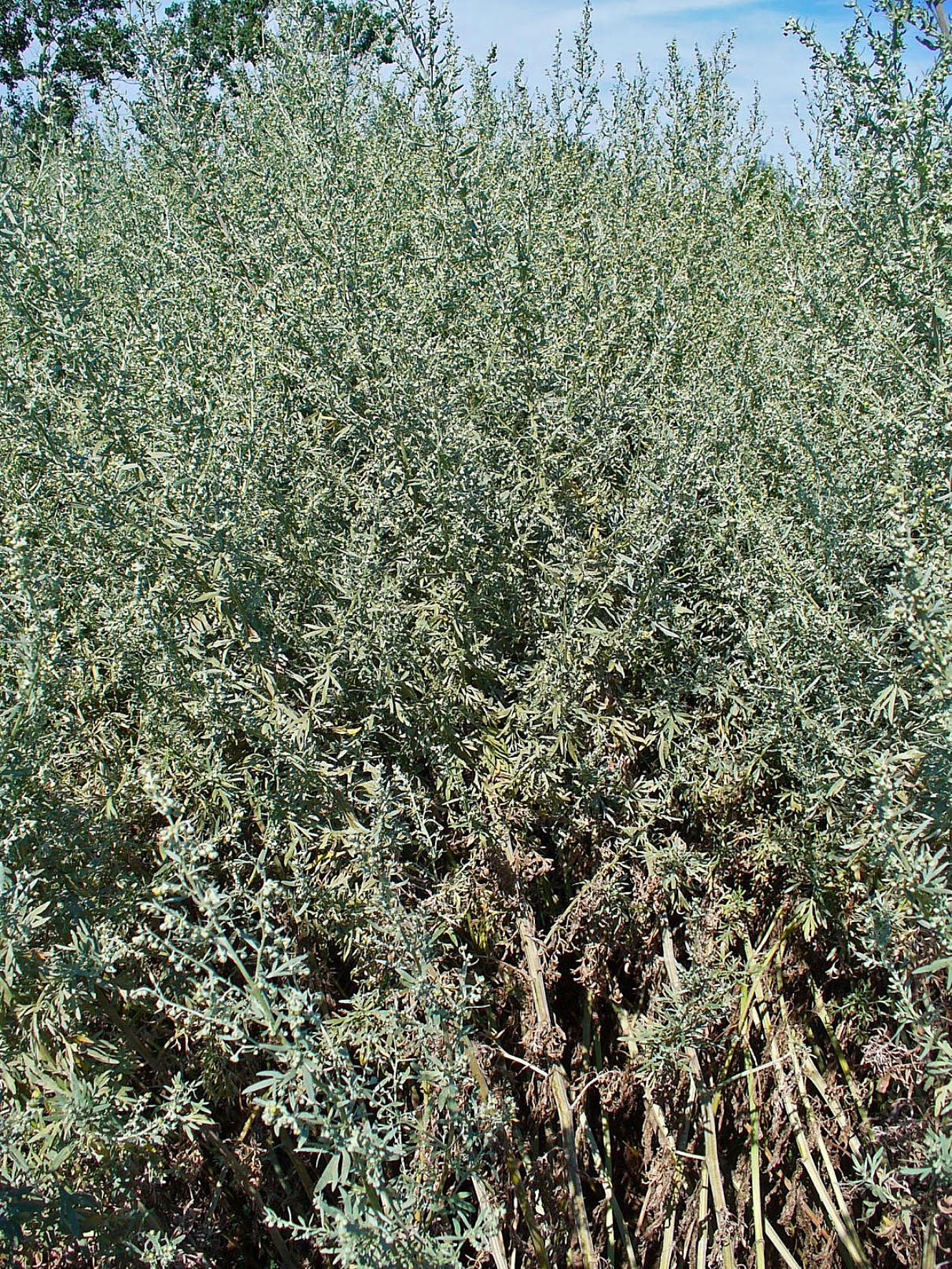 
The Trumpets – First to Fourth

6 Then the seven angels who had the seven trumpets prepared to sound them.


8 The second angel sounded his trumpet, and something like a huge mountain, all ablaze, was thrown into the sea. A third of the sea turned into blood, 9a third of the living creatures in the sea died, and a third of the ships were destroyed.


10 The third angel sounded his trumpet, and a great star, blazing like a torch, fell from the sky on a third of the rivers and on the springs of water—


11 the name of the star is Wormwood. A third of the waters turned bitter, and many people died from the waters that had become bitter.


13 As I watched, I heard an eagle that was flying in midair call out in a loud voice: “Woe! Woe! Woe to the inhabitants of the earth, because of the trumpet blasts about to be sounded by the other three angels!”

Trumpets have a rich tradition in the Old Testament Scriptures. Predominantly, trumpets were used to;

(5) call to the king’s coronation

The apostle Paul indicates that the trumpet of God will blow at the Parousia (Παρουσία , Arrival) of Christ (1 Thessalonians 4:16, 1 Corinthians 15:52). A teaching reflected in the teachings of Christ in the Olivet Discourse (Matthew 24:30-31).


“The name of the star is called Wormwood” is a unique phrase. There is no historical evidence that a star by this name existed in the ancient world. Wormwood is a medicinal herb of antiquity used to dispel worms from the intestines. It is very bitter. “Many men died from the water” is the natural result of fresh water made bitter. Wormwood is known for its bitterness; however, death is not normally associated with this herb.


“Because they were made bitter” indicates the reason for the death of many people. Dehydration is not the cause of death, but drinking the water kills people. Thus, the purpose of the third trumpet is to kill men with bitter water.


Wormwood is the traditional color and flavor agent for green “songpyeon”, a type of “dduk / tteok” (Korean rice cake), eaten during the Korean thanksgiving festival of Chuseok in the autumn. The juice from its fresh leaves provides the coloring and flavoring ingredient in the dough prepared to make “green songpyeon.”


The use of wormwood as a stomachic, antiseptic, antispasmodic, carminative, cholagogue, febrifuge and anthelmintic. Extracts of the plant have shown to exhibit strong antimicrobial activity, especially against Gram-positive pathogenic bacteria. It can repel insect larvae when planted on the edge of the cultivated area. It has also been used to repel fleas and moths indoors.


One interesting theory is that nuclear weaponry could be called ‘wormwood.’ For example: Ukrainian synonymy ‘wormwood’. They do poison the water where they are detonated, thus explaining the correlation. Some even point to the Chernobyl disaster as a possible fulfillment of this prophecy, as the name Chernobyl is said to translate to ‘wormwood.’


Acid rain from the heat shock of a large comet or asteroid’s impact with Earth is believed by some to fit the Biblical description of the bitterness produced by the Wormwood Star upon a third of the Earth’s potable water.


However we don’t believe either Chernobyl disaster contamination, asteroid’s collision or falling of a single star could literally fall on a third of the fresh water sources of the earth and make it bitter (poisonous).  John just intends the reader to understand the fact that the star affected one-third of the rivers and springs on the earth.


To properly understand the expression ‘wormwood’, the name of the star, we will need to read Revelation 1:20;


From this, we can draw a logical formula;


I am cautiously saying this:


“This star named ‘wormwood’ might be a very influential church leadership (a great star, blazing like a torch) whose teachings or doctrines are misleading one-third of Christians into the spiritual death.”


Pure wormwood oil is very poisonous and it can kill the herbivorous animals, such as sheep, goats and cows if they graze on it. God’s people are portrayed as sheep in the Bible.
Posted by 지구 여행객 JOHN KIM at 10:41 AM