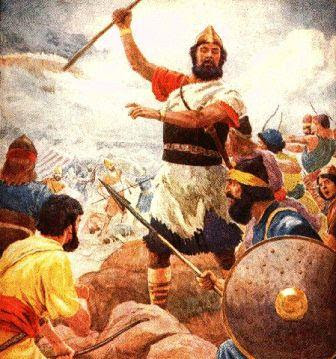 1In the course of time, Nahash king of the Ammonites died, and his son succeeded him as king. 2David thought, “I will show kindness to Hanun son of Nahash, because his father showed kindness to me.” So David sent a delegation to express his sympathy to Hanun concerning his father.

When David’s envoys came to Hanun in the land of the Ammonites to express sympathy to him, 3the Ammonite commanders said to Hanun, “Do you think David is honoring your father by sending envoys to you to express sympathy? Haven’t his envoys come to you only to explore and spy out the country and overthrow it?” 4So Hanun seized David’s envoys, shaved them, cut off their garments at the buttocks, and sent them away.

5When someone came and told David about the men, he sent messengers to meet them, for they were greatly humiliated. The king said, “Stay at Jericho till your beards have grown, and then come back.” 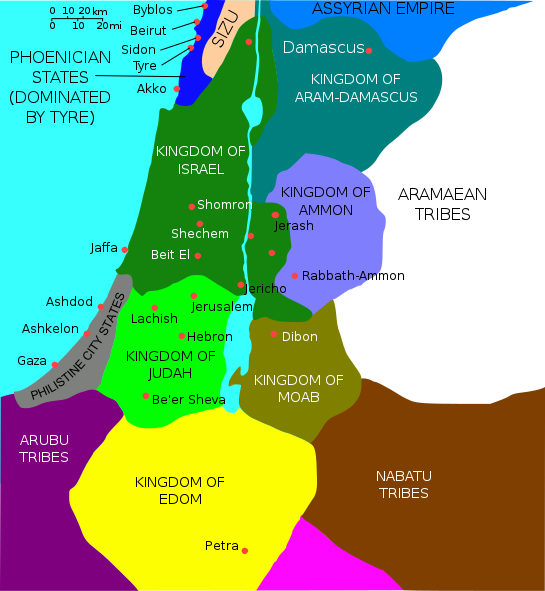 8On hearing this, David sent Joab out with the entire army of fighting men. 9The Ammonites came out and drew up in battle formation at the entrance to their city, while the kings who had come were by themselves in the open country.

10Joab saw that there were battle lines in front of him and behind him; so he selected some of the best troops in Israel and deployed them against the Arameans. 11He put the rest of the men under the command of Abishai his brother, and they were deployed against the Ammonites. 12Joab said, “If the Arameans are too strong for me, then you are to rescue me; but if the Ammonites are too strong for you, then I will rescue you.13Be strong, and let us fight bravely for our people and the cities of our God. The Lord will do what is good in His Sight.”

14Then Joab and the troops with him advanced to fight the Arameans, and they fled before him. 15When the Ammonites realized that the Arameans were fleeing, they too fled before his brother Abishai and went inside the city. So Joab went back to Jerusalem.

16After the Arameans saw that they had been routed by Israel, they sent messengers and had Arameans brought from beyond the Euphrates River, with Shophak the commander of Hadadezer’s army leading them.

17When David was told of this, he gathered all Israel and crossed the Jordan; he advanced against them and formed his battle lines opposite them. David formed his lines to meet the Arameans in battle, and they fought against him. 18But they fled before Israel, and David killed seven thousand of their charioteers and forty thousand of their foot soldiers. He also killed Shophak the commander of their army.

19When the vassals of Hadadezer saw that they had been routed by Israel, they made peace with David and became subject to him.

So the Arameans were not willing to help the Ammonites anymore.

The largest force which an Assyrian king ever speaks of encountering is 3,940. The words "and horsemen" have probably fallen out of the text after the word "chariots" (compare 1 Chronicles 19:6).

The 32,000 would be the number of the warriors serving on horseback or in chariots; and this number would agree closely with 2 Samuel 10:6, as the following table shows: