Are You The Son Of God? You Said That I Am

1Now the Festival of Unleavened Bread, called the Passover, was approaching, 2and the chief priests and the teachers of the Law were looking for some way to get rid of Jesus, for they were afraid of the people.3Then Satan entered Judas, called Iscariot, one of the Twelve.

4And Judas went to the chief priests and the officers of the Temple guard and discussed with them how he might betray Jesus. 5They were delighted and agreed to give him money. 6He consented, and watched for an opportunity to hand Jesus over to them when no crowd was present.

7Then came the day of Unleavened Bread on which the Passover lamb had to be sacrificed. 8Jesus sent Peter and John, saying, “Go and make preparations for us to eat the Passover.”

9“Where do you want us to prepare for it?” they asked.

10He replied, “As you enter the city, a man carrying a jar of water will meet you. Follow him to the house that he enters, 11and say to the owner of the house, ‘The Teacher asks: Where is the guest room, where I may eat the Passover with My disciples?’ 12He will show you a large room upstairs, all furnished. Make preparations there.”

13They left and found things just as Jesus had told them. So they prepared the Passover.

14When the hour came, Jesus and His apostles reclined at the table. 15And He said to them, “I have eagerly desired to eat this Passover with you before I suffer. 16For I tell you, I will not eat it again until it finds fulfillment in the Kingdom of God.”

17After taking the cup, He gave thanks and said, “Take this and divide it among you. 18For I tell you I will not drink again from the fruit of the vine until the Kingdom of God comes.”

19And He took bread, gave thanks and broke it, and gave it to them, saying,

“This is My Body given for you; do this in remembrance of Me.”

20In the same way, after the supper He took the cup, saying, 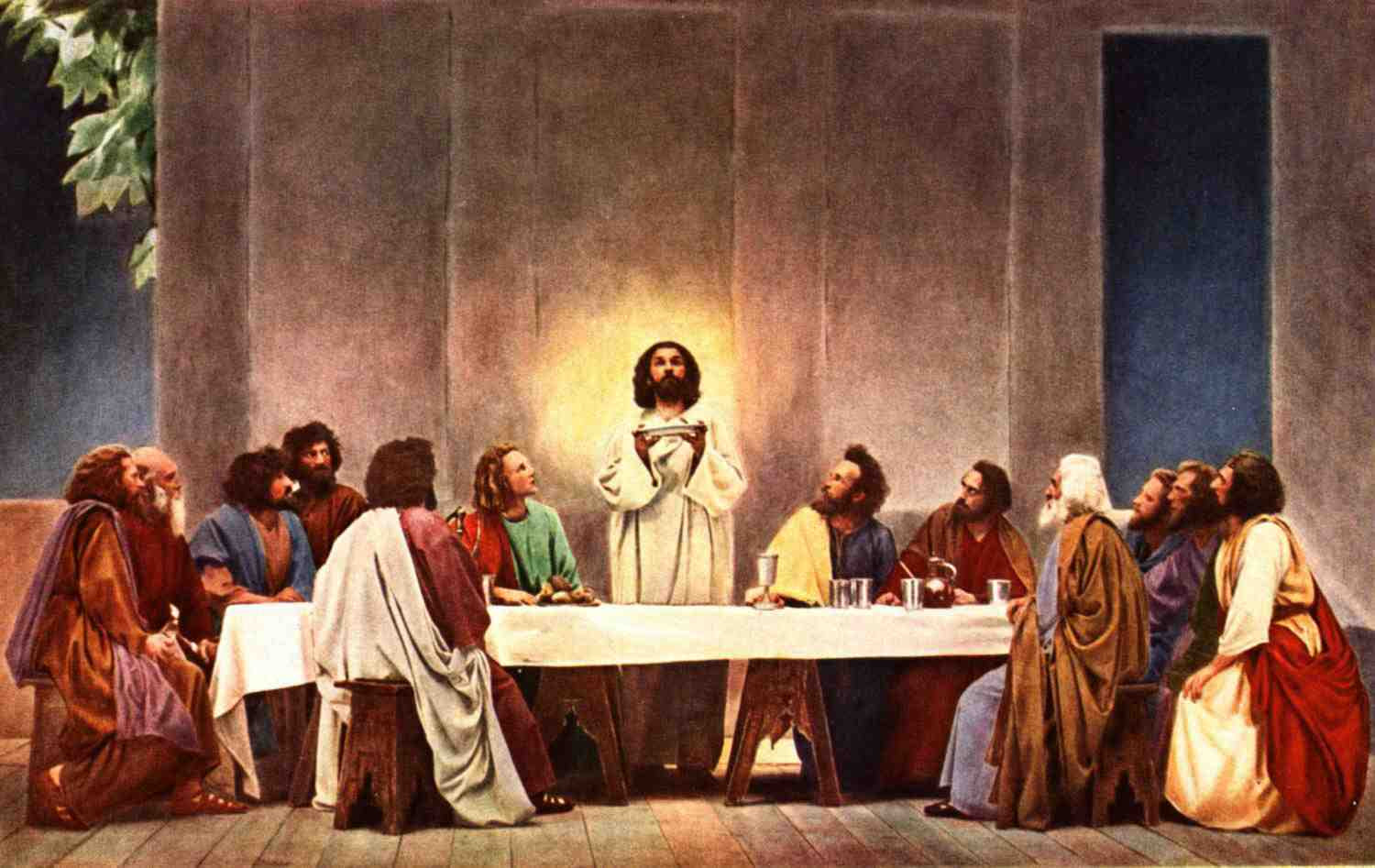 “This cup is the New Covenant in My Blood, Which is poured out for you.a

21But the hand of him who is going to betray Me is with Mine on the table.22The Son of Man will go as it has been decreed. But woe to that man who betrays Him!” 23They began to question among themselves which of them it might be who would do this.

24A dispute also arose among them as to which of them was considered to be greatest. 25Jesus said to them, “The kings of the Gentiles lord it over them; and those who exercise authority over them call themselves Benefactors. 26But you are not to be like that. Instead, the greatest among you should be like the youngest, and the one who rules like the one who serves. 27For who is greater, the one who is at the table or the one who serves? Is it not the one who is at the table? But I am among you as one who serves. 28You are those who have stood by Me in My trials. 29And I confer on you a kingdom, just as My Father conferred one on Me, 30so that you may eat and drink at My table in My Kingdom and sit on thrones, judging the twelve tribes of Israel.

31 “Simon, Simon, Satan has asked to sift all of you as wheat. 32But I have prayed for you, Simon, that your faith may not fail. And when you have turned back, strengthen your brothers.”

33But he replied, “Lord, I am ready to go with You to prison and to death.”

34Jesus answered, “I tell you, Peter, before the rooster crows today, you will deny three times that you know Me.”

35Then Jesus asked them, “When I sent you without purse, bag or sandals, did you lack anything?”

“But now if you have a purse, take it, and also a bag; and if you don’t have a sword, sell your cloak and buy one. 37 It is written: ‘And He was numbered with the transgressors’b ; and I tell you that this must be fulfilled in Me. Yes, what is written about Me is reaching its fulfillment.”

Jesus Prays on the Mount of Olives

39Jesus went out as usual to the Mount of Olives, and His disciples followed Him. 40On reaching the place, He said to them, “Pray that you will not fall into temptation.” 41He withdrew about a stone’s throw beyond them, knelt down and prayed, 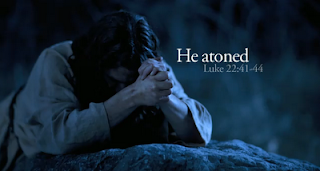 42 “Father, if You are willing, take this cup from Me; yet not My Will, but Yours be done.”

43An angel from heaven appeared to Him and strengthened Him. 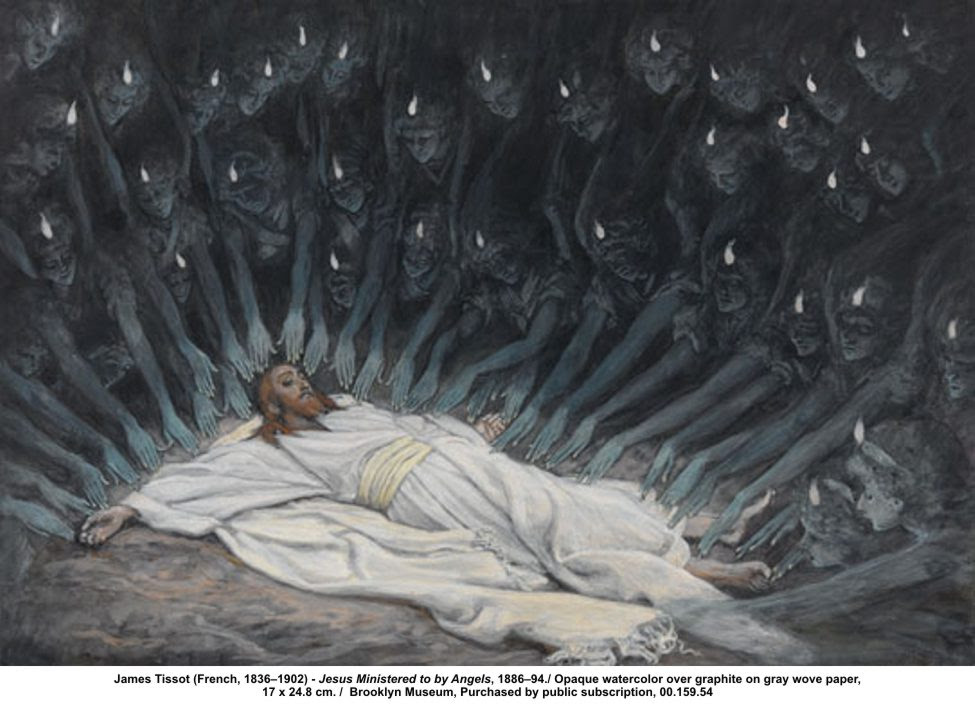 44And being in anguish, He prayed more earnestly, and His sweat was like drops of blood falling to the ground.c 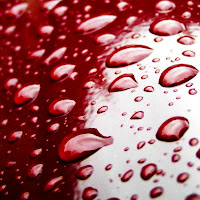 45When He rose from prayer and went back to the disciples, He found them asleep, exhausted from sorrow. 46“Why are you sleeping?” He asked them. “Get up and pray so that you will not fall into temptation.”

47While He was still speaking a crowd came up, and the man who was called Judas, one of the Twelve, was leading them. He approached Jesus to kiss Him, 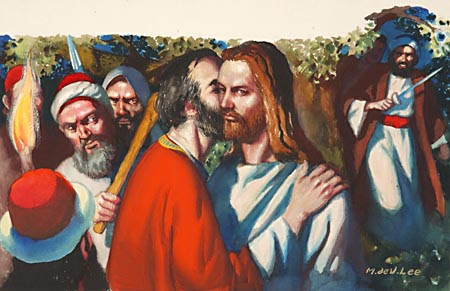 48but Jesus asked him,

“Judas, are you betraying the Son of Man with a kiss?”

49When Jesus’ followers saw what was going to happen, they said, “Lord, should we strike with our swords?” 50And one of them struck the servant of the high priest, cutting off his right ear.

51But Jesus answered, “No more of this!” And He touched the man’s ear and healed him.

52Then Jesus said to the chief priests, the officers of the temple guard, and the elders, who had come for Him, “Am I leading a rebellion, that you have come with swords and clubs? 53Every day I was with you in the Temple courts, and you did not lay a hand on Me. But this is your hour—when darkness reigns.”

54Then seizing Him, they led Him away and took Him into the house of the high priest. Peter followed at a distance. 55And when some there had kindled a fire in the middle of the courtyard and had sat down together, Peter sat down with them. 56A servant girl saw him seated there in the firelight. She looked closely at him and said, “This man was with Him.”

58A little later someone else saw him and said, “You also are one of them.” 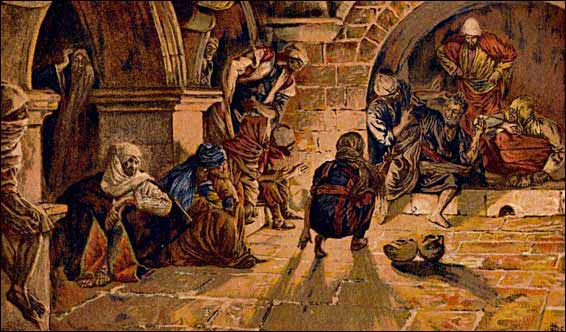 59About an hour later another asserted, “Certainly this fellow was with Him, for he is a Galilean.”

60Peter replied, “Man, I don’t know what you’re talking about!” Just as he was speaking, the rooster crowed. 61 The Lord turned and looked straight at Peter.

Then Peter remembered the Word the Lord had spoken to him: “Before the rooster crows today, you will disown Me three times.” 62And he went outside and wept bitterly.

63The men who were guarding Jesus began mocking and beating Him. 64They blindfolded Him and demanded, “Prophesy! Who hit you?” 65And they said many other insulting things to Him. 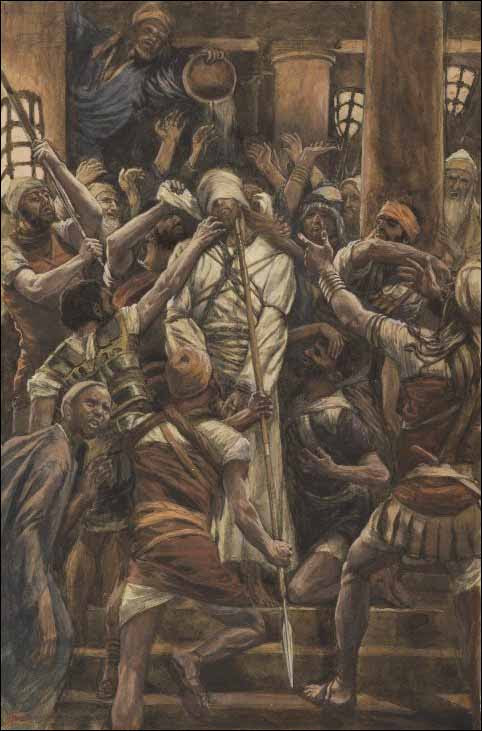 Jesus Before Pilate and Herod

66At daybreak the council of the elders of the people, both the chief priests and the teachers of the Law, met together, and Jesus was led before them. 67“If you are the Messiah,” they said, “tell us.”

Jesus answered, “If I tell you, you will not believe Me, 68and if I asked you, you would not answer. 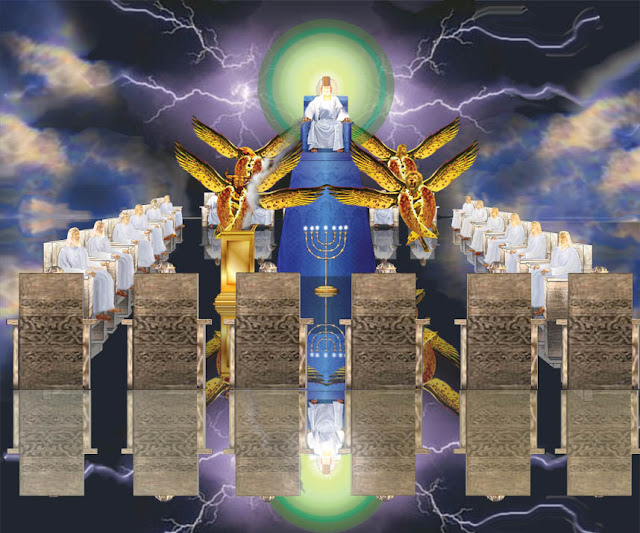 69 But from now on, the Son of Man will be seated at the Right Hand of the Mighty God.” 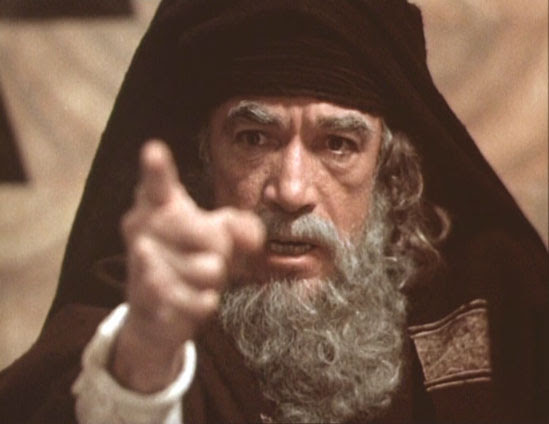 71Then they said, “Why do we need any more testimony? We have heard it from His Own Lips.”

Was Judas Iscariot ever saved?

Did he backslide or was he always unsaved? Where do you think Judas is right now? Heaven or hell? No, Judas Iscariot was NEVER saved.  The Bible says in the
Book of Acts that he went to "his own place". It is our firm belief that Judas
went to hell because that is where all unbelievers go.


Judas did not possess any "fruit" of being saved. He had no fear of God. He witnessed all of the miracles that Jesus did. He saw people raised from the dead. He, himself, may have performed miracles in the name of Jesus but Judas Iscariot did not truly believe in Jesus.  He was not a Believer. He had unbelief. Judas heard the Lord speak about money and he cared nothing about what Jesus said and he cared nothing about Jesus. He betrayed the Son of God with a kiss.


Judas was the treasurer of the disciples with greed in his heart and a follower of
the Lord Jesus but not a Believer. His evil heart lead him to commit the most heinous act in all of human history...the betrayal of the Messiah-- the Lord
Jesus Christ.


The Lord Jesus said it would have been better if Judas had not even been born.
Mat 26:24-25

The Son of man goes as it is written of Him: but woe to that man by whom the Son of man is betrayed! it had been good for that man if he had not been born.

Then Judas, who betrayed Him, answered and said, Master, is it I? He said to him,