1After this I saw four angels standing at the four corners of the earth, holding back the four winds of the earth to prevent any wind from blowing on the land or on the sea or on any tree. 2Then I saw another angel coming up from the east, having The Seal of The Living GOD. He called out in a loud voice to the four angels who had been given power to harm the land and the sea: 3“Do not harm the land or the sea or the trees until we put a seal on the foreheads of the servants of our GOD.”

4Then I heard the number of those who were sealed: 144,000 from all the tribes of Israel. 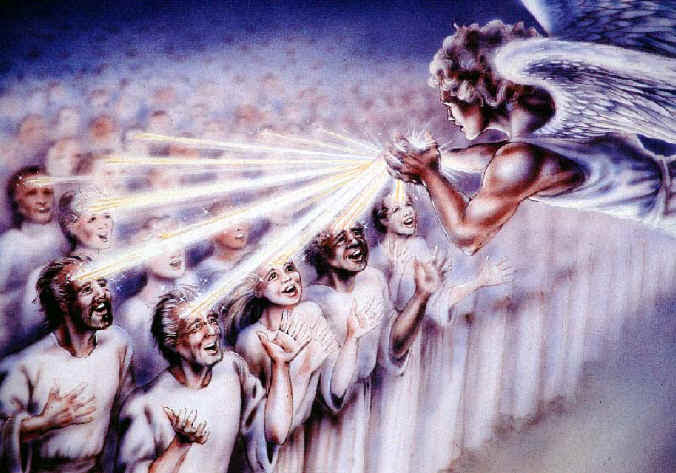 The Great Multitude in White Robes

9After this I looked, and there before me was a great multitude that no one could count, from every nation, tribe, people and language, standing before The Throne and before The LAMB. They were wearing white robes and were holding palm branches in their hands. 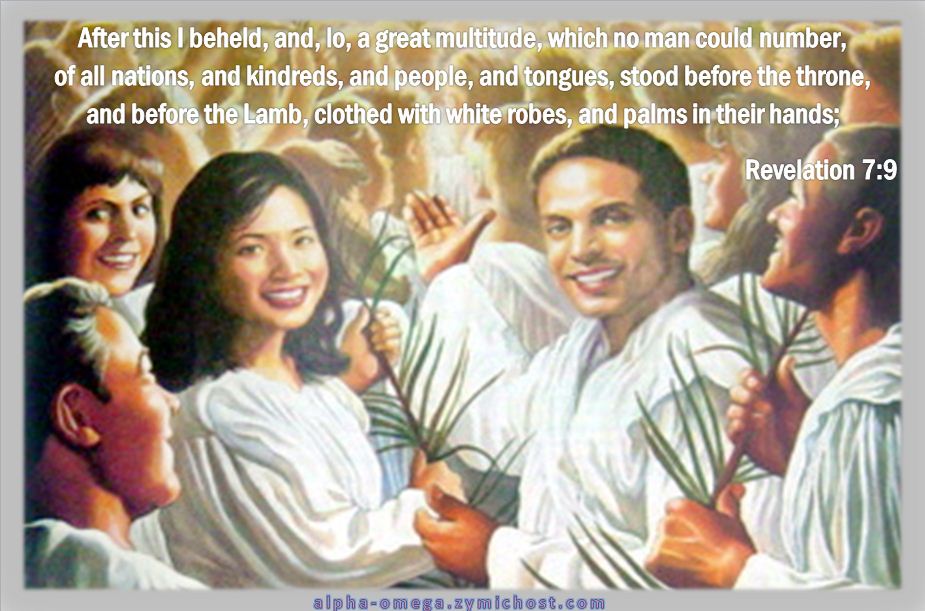 10And they cried out in a loud voice:

“Salvation Belongs to our GOD,
Who Sits on The Throne,
and to The LAMB.”

“Amen!
Praise and Glory
and Wisdom and Thanks and Honor
and Power and Strength
Be to our GOD for ever and ever.
Amen!”

13Then one of the elders asked me, “These in white robes—who are they, and where did they come from?”

And he said, “These are they who have come out of the great tribulation; they have washed their robes and made them white in the Blood of The LAMB.

“they are before The Throne of GOD
and serve HIM day and Night in His Temple;
and HE Who Sits on The Throne
Will Shelter them with His Presence.

16‘Never again will they hunger; 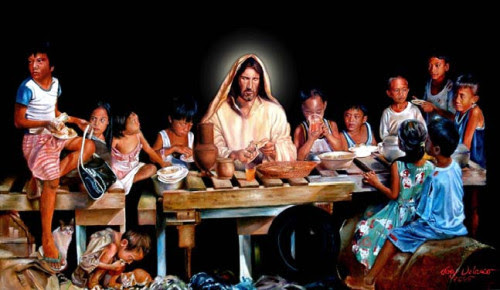 never again will they thirst. 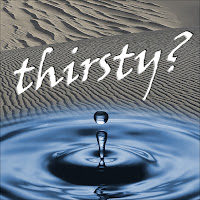 The sun will not beat down on them,’
nor any scorching heat.
17For The LAMB at the center of The Throne
Will Be their Shepherd;

‘HE Will Lead them to springs of Living Water.’


‘And GOD Will Wipe Away every tear from their eyes.’ ” 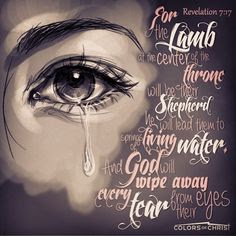