Here I Am, I Have Come To Do Your Will, My God


Christ’s Sacrifice Once for All

1The Law is only a shadow of the good things that are coming—not the realities themselves. For this reason it can never, by the same sacrifices repeated endlessly year after year, make perfect those who draw near to worship. 2Otherwise, would they not have stopped being offered? For the worshipers would have been cleansed once for all, and would no longer have felt guilty for their sins. 3But those sacrifices are an annual reminder of sins. 4It is impossible for the blood of bulls and goats to take away sins. 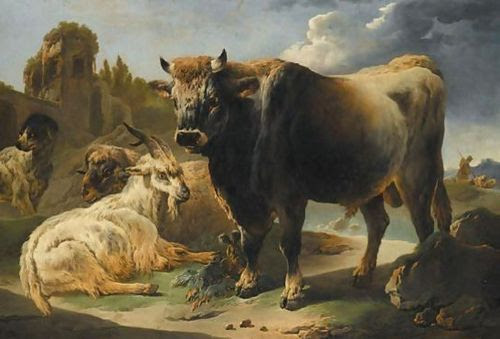 5Therefore, when CHRIST Came Into the world, HE Said:

“Sacrifice and offering YOU Did Not Desire,
but a Body YOU Prepared for ME;
6with burnt offerings and sin offerings
YOU Were Not Pleased.
7Then I Said, ‘Here I AM—it is written about ME in the scroll—
I Have Come To Do Your Will, My GOD.’ ”

8First HE Said, “Sacrifices and offerings, burnt offerings and sin offerings YOU Did Not Desire, nor Were You Pleased with them”—though they were offered in accordance with the Law. 9Then HE Said, “Here I AM, I Have Come To Do Your Will.” HE Sets Aside the first to Establish the second. 10And by that Will, we have been made holy through the sacrifice of The Body of JESUS CHRIST once for all.

11Day after day every priest stands and performs his religious duties; again and again he offers the same sacrifices, which can never take away sins. 12But when this Priest Had Offered for all time one sacrifice for sins, HE Sat Down at the Right Hand of GOD, 13and since that time HE Waits for His enemies to be made His Footstool. 14For by one sacrifice HE Has Made Perfect Forever those who are being made holy.

15The HOLY SPIRIT also Testifies to us about this. First HE Says:

16“This is the Covenant I Will Make with them
after that time, Says The LORD.
I Will Put My Laws in their hearts,
and I Will Write them on their minds.”

“Their sins and lawless acts
I Will Remember no more.” 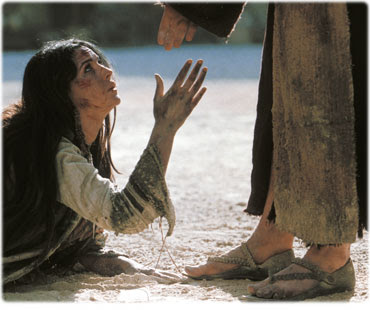 18And where these have been forgiven, sacrifice for sin is no longer necessary.

A Call to Persevere in Faith

19Therefore, brothers and sisters, since we have confidence to enter the Most Holy Place by the Blood of JESUS, 20by a new and living way opened for us through the curtain, that is, His Body, 21and since we have a Great Priest over the House of GOD, 22let us draw near to GOD with a sincere heart and with the full assurance that faith brings, having our hearts sprinkled to cleanse us from a guilty conscience and having our bodies washed with pure water.

23Let us hold unswervingly to the hope we profess, for HE Who Promised Is Faithful.24And let us consider how we may spur one another on toward love and good deeds, 25not giving up meeting together, as some are in the habit of doing, but encouraging one another—and all the more as you see the Day approaching. 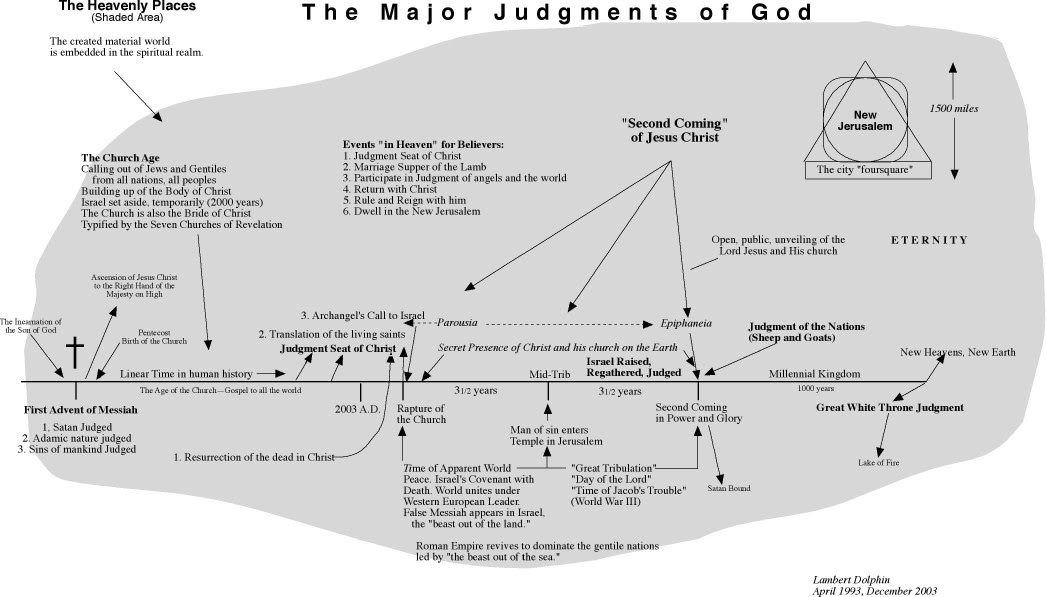 26If we deliberately keep on sinning after we have received the knowledge of the truth, no sacrifice for sins is left, 27but only a fearful expectation of judgment and of raging fire that will consume the enemies of GOD. 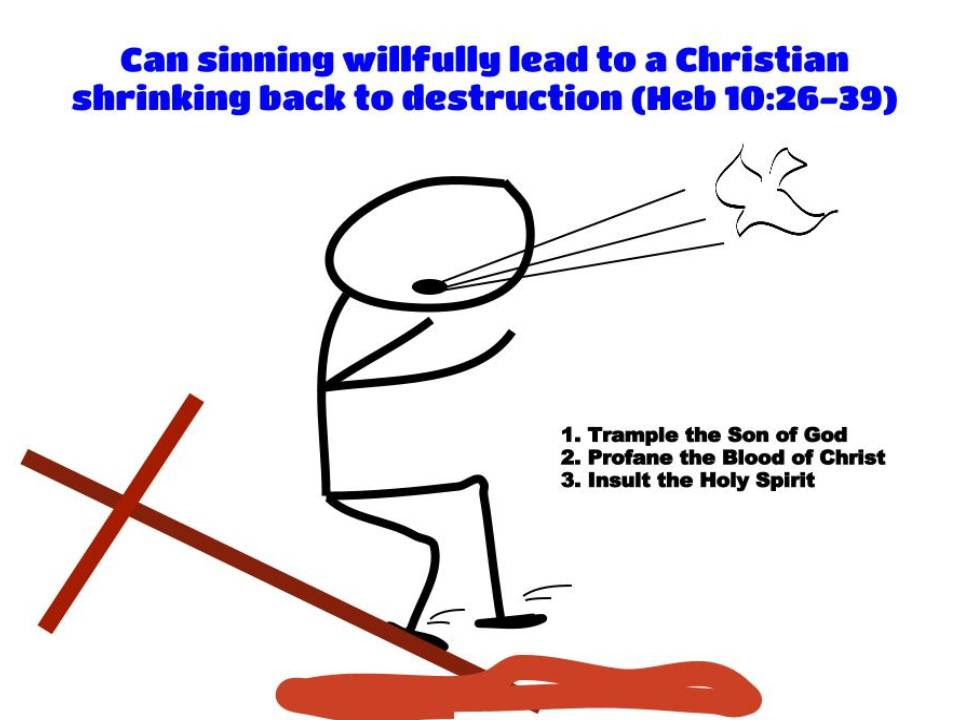 28Anyone who rejected the law of Moses died without mercy on the testimony of two or three witnesses. 29How much more severely do you think someone deserves to be punished who has trampled the SON of GOD underfoot, who has treated as an unholy thing the Blood of the Covenant that sanctified them, and who has insulted The SPIRIT of Grace? 30For we know Him Who Said, “It Is Mine to Avenge; I Will Repay,” and again, “The LORD Will Judge His people.” 31It is a dreadful thing to fall into the Hands of The Living GOD.

32Remember those earlier days after you had received the light, when you endured in a great conflict full of suffering. 33Sometimes you were publicly exposed to insult and persecution; at other times you stood side by side with those who were so treated. 34You suffered along with those in prison and joyfully accepted the confiscation of your property, because you knew that you yourselves had better and lasting possessions. 35So do not throw away your confidence; it will be richly rewarded.

36You need to persevere so that when you have done the Will of GOD, you will receive What HE Has Promised.

37For,
“In just a little while,
HE Who Is Coming Will Come
and Will Not Delay.”

38And,
“But My righteous one will live by faith.
And I take no pleasure
in the one who shrinks back.”

39But we do not belong to those who shrink back and are destroyed, but to those who have faith and are saved.