1Jude, a servant of JESUS CHRIST and a brother of James,

To those who have been called, who are loved in GOD The FATHER and kept for JESUS CHRIST:

2Mercy, peace and love be yours in abundance.

The Sin and Doom of Ungodly People

3Dear friends, although I was very eager to write to you about the salvation we share, I felt compelled to write and urge you to contend for the faith that was once for all entrusted to GOD’s holy people. 4For certain individuals whose condemnation was written about long ago have secretly slipped in among you. They are ungodly people, who pervert The Grace of our GOD into a license for immorality and deny JESUS CHRIST our Only SOVEREIGN and LORD.

5Though you already know all this, I want to remind you that The LORD at one time Delivered His people out of Egypt, 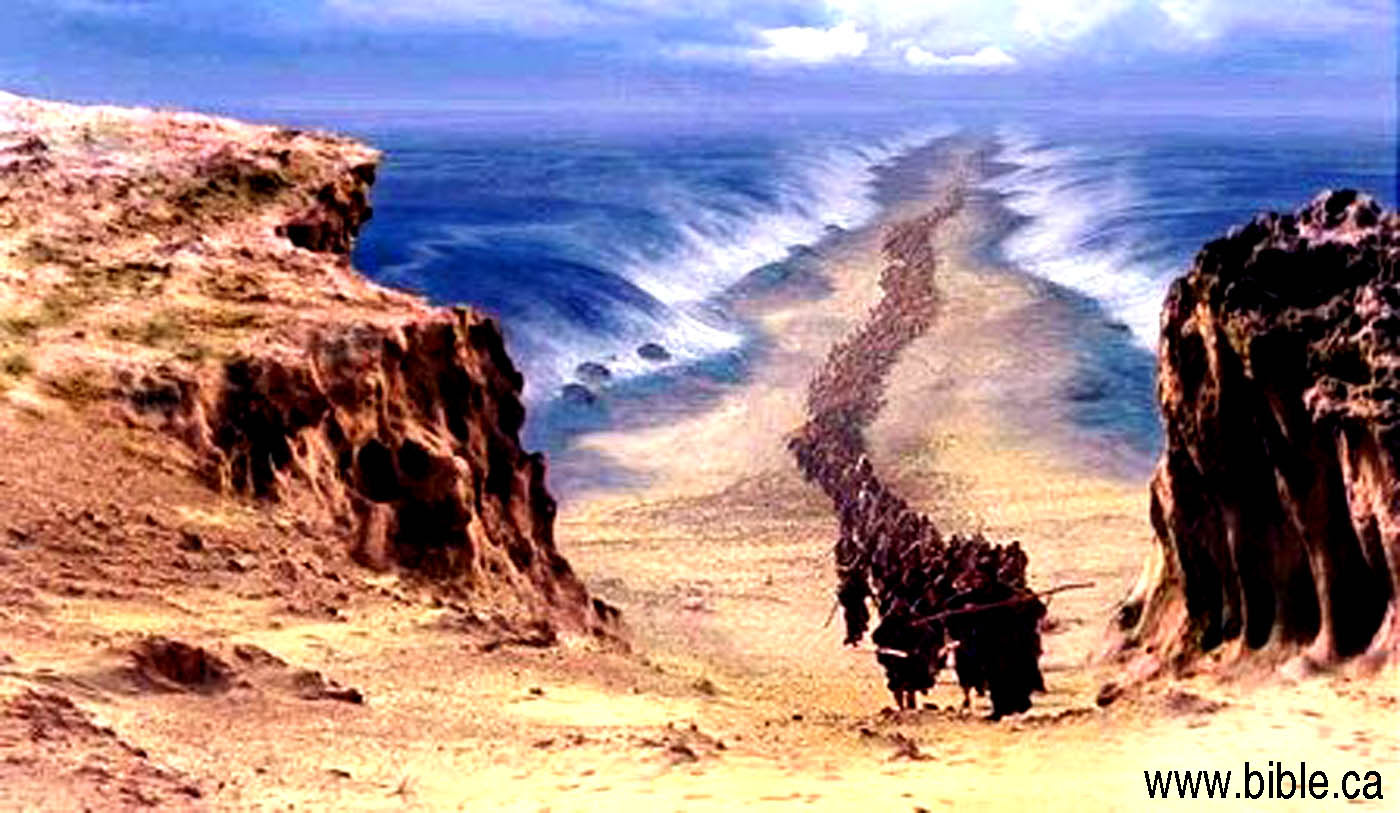 but later Destroyed those who did not believe. 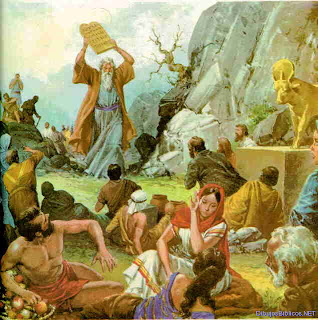 6And the angels who did not keep their positions of authority but abandoned their proper dwelling—these HE Has Kept in darkness, bound with everlasting chains for judgment on the Great Day. 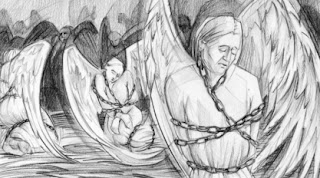 7In a similar way, Sodom and Gomorrah and the surrounding towns gave themselves up to sexual immorality and perversion. They serve as an example of those who suffer the punishment of eternal fire.

8In the very same way, on the strength of their dreams these ungodly people pollute their own bodies, reject authority and heap abuse on celestial beings. 9But even the archangel Michael, when he was disputing with the devil about the body of Moses, did not himself dare to condemn him for slander but said, “The LORD Rebuke you!”

10Yet these people slander whatever they do not understand, and the very things they do understand by instinct—as irrational animals do—will destroy them.

11Woe to them! They have taken the way of Cain;

they have rushed for profit into Balaam’s error; 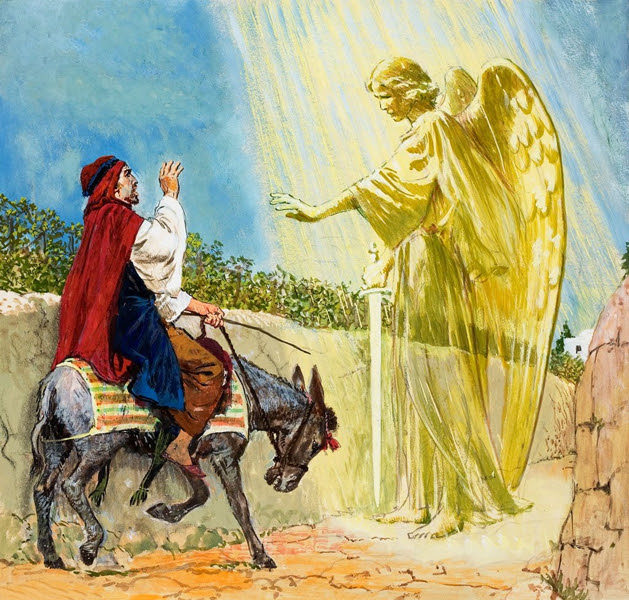 they have been destroyed in Korah’s rebellion.

12These people are blemishes at your love feasts, eating with you without the slightest qualm—shepherds who feed only themselves.

They are clouds without rain, blown along by the wind; 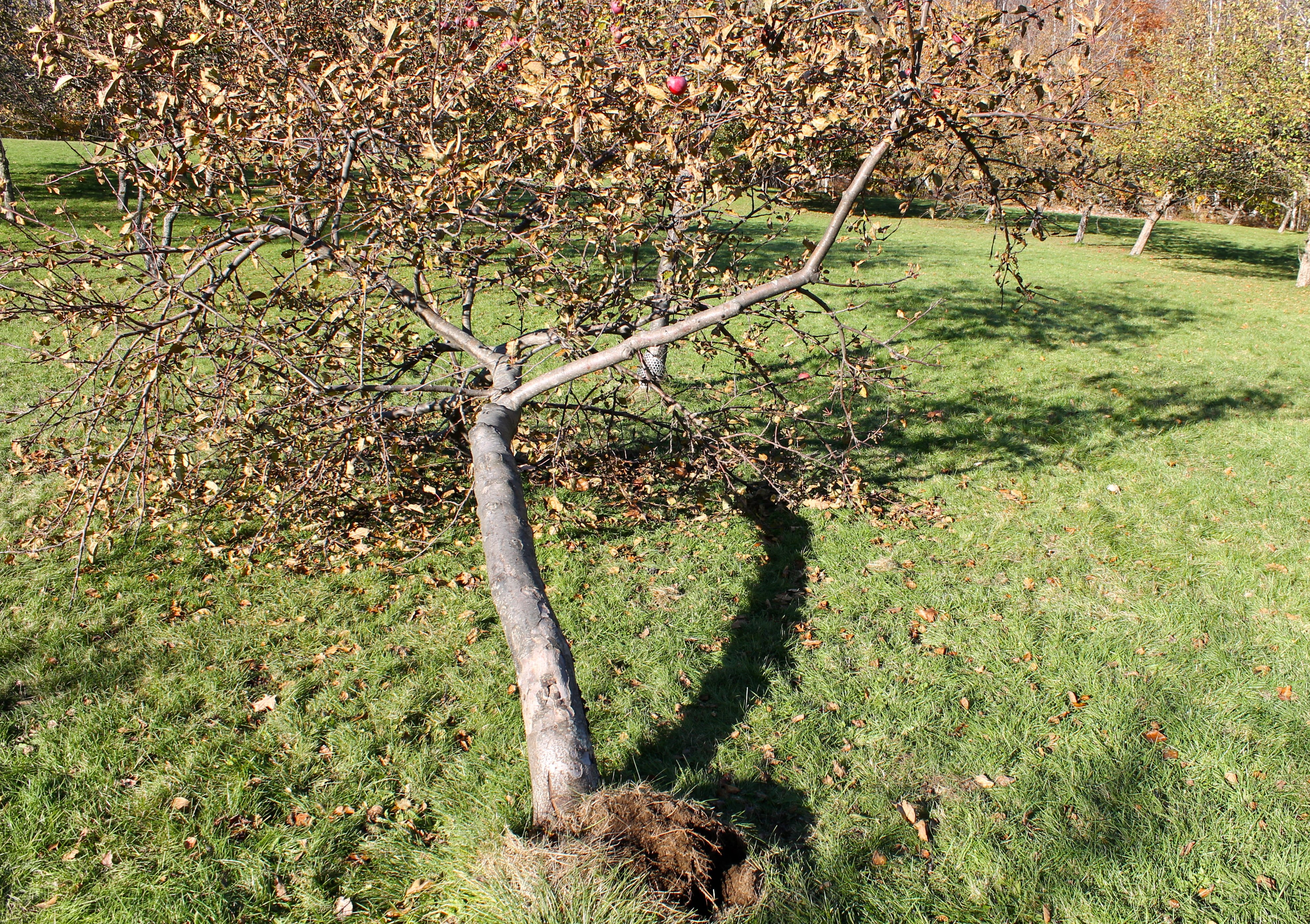 13They are wild waves of the sea, foaming up their shame; 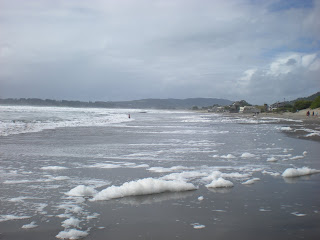 wandering stars, for whom blackest darkness has been reserved forever.

14Enoch, the seventh from Adam, prophesied about them: “See, The LORD Is Coming with thousands upon thousands of His holy ones 15to Judge everyone, and to Convict all of them of all the ungodly acts they have committed in their ungodliness, and of all the defiant words ungodly sinners have spoken against HIM.”

16These people are grumblers and faultfinders; they follow their own evil desires; they boast about themselves and flatter others for their own advantage.

A Call to Persevere

17But, dear friends, remember what the apostles of our LORD JESUS CHRIST foretold. 18They said to you, “In the last times there will be scoffers who will follow their own ungodly desires.” 19These are the people who divide you, who follow mere natural instincts and do not have The SPIRIT.

20But you, dear friends, by building yourselves up in your most holy faith and praying in THE HOLY SPIRIT, 21keep yourselves in GOD’s Love as you wait for the Mercy of our LORD JESUS CHRIST to bring you to Eternal Life.

22Be merciful to those who doubt; 23save others by snatching them from the fire; to others show mercy, mixed with fear—hating even the clothing stained by corrupted flesh. 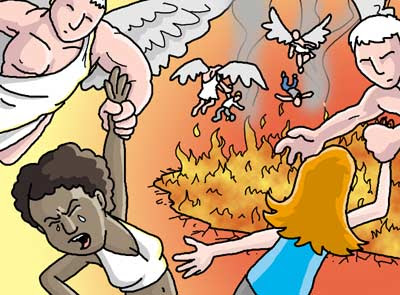 24To Him Who Is Able To Keep you from stumbling and to Present you before His Glorious Presence without fault and with great joy— 25to The Only GOD our SAVIOR Be Glory, Majesty, Power and Authority, through JESUS CHRIST our LORD, before all ages, now and forevermore! Amen. 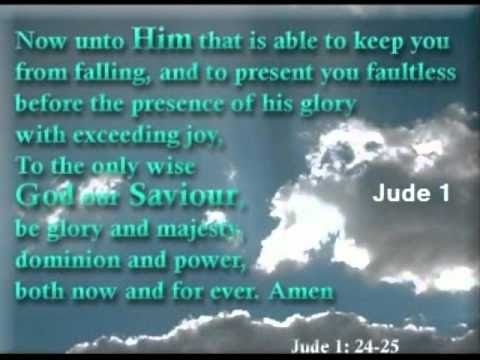 Read the following article to help yourself better understand the context of Jude when it was written.

Jude’s Opponents – Blemishes on the Church 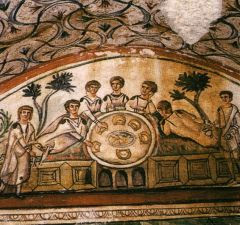 The opponents in Jude  misuse the grace of God as a license to sin. These seems to be the key problem Jude needs to address. The teachers seem to have been antinomian, a perversion of the gospel which argues that those who are saved are somehow “beyond” the law, so that they can behave however they want without consequence. Antinomianism was a serous problem at the end of the first century and lead to a bad reputation among the Romans, who heard rumors that all Christians enaged in strange sexual rites as a part of their worship.

Jude 4 describes the sin of the opponents as ἀσέλγεια, a word which has the sense of abandoning the restraints of socially accepted behavior, almost always sexual sin. (Only 2x in the LXX: WisSol 14:26, “sexual perversion”, 3 Macc 2:26 uses the word to describe the sexual excess of the Greek king of Egypt; cf., T.Levi 23:1, “lewdness.”)

Some of Jude’s biblical illustrations for these opponents are sexually oriented as well. The fallen angels (Gen 6:1-4, 1 Enoch). The sexual nature of the sins of the angels in Gen 6 is more clear in the 1 Enoch version, perhaps explaining Jude’s use of the more legendary form of the story. Sodom and Gomorrah (Gen 14) were legendary for their sexual sins, it is possible that Jude has general sexual excess in mind rather than homosexuality.

Taken along with Jude’s reference to the opponents being “blemishes” on the church’s love feasts, it is likely that these teachers were using church meals as an opportunity for sexual debauchery. While this sounds completely alien to the later church, in a Greco-Roman context this makes more sense. Greco-Roman banquets were known for not only over indulgence in good food and wine. A good meal was often followed by sexual encounters with prostitutes.

Paul dealt with this very problem in Corinth where was a problem with gluttony, drunkenness and going to prostitutes at private banquets (1:Cor 6:12-20). The issue here is attendance at banquets given by the rich elite of the city. There is plenty of evidence concerning the types of things that went on in a Roman banquet of the first century from contemporary writers. 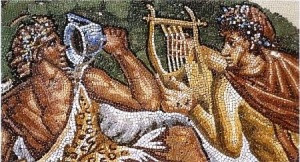 Plutarch described the combination of gluttony, drunkenness and sexual immorality that were a part of the “after-dinners” as he calls them. There was an association between gluttony and sexual excess, as is seen from the well known saying reported by Plutarch, “in well-gorged-bodies love (passions) reside.” The writer Athenaeus said that the goddess Cypris (Aphrodite) does not visit the poor, “in an empty body no love of the beautiful can reside.” Plutarch also said that in “intemperate intercourse follows a lawless meal, inharmonious music follows a shameless debauch.”

If this is the background for the opponents in Jude, then once again we have evidence for an earlier date to the book, and perhaps another indication that the problems were caused by people, perhaps Jews, failing to challenge their pagan world with their new faith. I suspect that this is one of the more applicable elements of the book of Jude.  These “Christians” are using their religion to promote behaviors which would even shock the Romans.