Are You In The Valley Of Achor Now?

1 But the Israelites were unfaithful in regard to the devoted things ;

Achan son of Karmi, the son of Zimri,b the son of Zerah, of the tribe of Judah, took some of them.

So The Lord’s Anger Burned Against Israel. 2Now Joshua sent men from Jericho to Ai, which is near Beth Aven to the east of Bethel, and told them, “Go up and spy out the region.” So the men went up and spied out Ai.

3When they returned to Joshua, they said, “Not all the army will have to go up against Ai. Send two or three thousand men to take it and do not weary the whole army, for only a few people live there.” 4So about three thousand went up; but they were routed by the men of Ai, 5who killed about thirty-six of them. They chased the Israelites from the city gate as far as the stone quarries and struck them down on the slopes. At this the hearts of the people melted in fear and became like water.

6Then Joshua tore his clothes and fell facedown to the ground before the Ark of The Lord, remaining there till evening. The elders of Israel did the same, and sprinkled dust on their heads.

7And Joshua said, “Alas, Sovereign Lord, why did you ever bring this people across the Jordan to deliver us into the hands of the Amorites to destroy us? If only we had been content to stay on the other side of the Jordan! 8Pardon your servant, Lord. What can I say, now that Israel has been routed by its enemies? 9The Canaanites and the other people of the country will hear about this and they will surround us and wipe out our name from the earth. What then Will YOU Do For Your Own Great Name?”

10The Lord Said to Joshua,

“Stand up! What are you doing down on your face? 11Israel has sinned; they have violated My Covenant, Which I Commanded them to keep. They have taken some of the devoted things; they have stolen, they have lied, they have put them with their own possessions. 12That is why the Israelites cannot stand against their enemies; they turn their backs and run because they have been made liable to destruction. I Will Not Be With you anymore unless you destroy whatever among you is devoted to destruction.

13“Go, consecrate the people. Tell them, ‘Consecrate yourselves in preparation for tomorrow; for This Is What The Lord, The GOD of Israel, Says: There are devoted things among you, Israel. You cannot stand against your enemies until you remove them.

19Then Joshua said to Achan,

“My son, give Glory to The Lord, The GOD of Israel, and honor Him. Tell me what you have done; do not hide it from me.”

“It is true! I have sinned against The Lord, The GOD of Israel. This is what I have done: 21When I saw in the plunder a beautiful robe from Babylonia,c two hundred shekelsd of silver and a bar of gold weighing fifty shekels,e I coveted them and took them. They are hidden in the ground inside my tent, with the silver underneath.”

22So Joshua sent messengers, and they ran to the tent, and there it was, hidden in his tent, with the silver underneath. 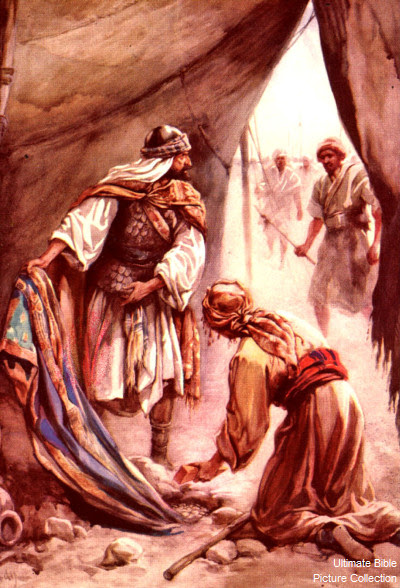 23They took the things from the tent, brought them to Joshua and all the Israelites and spread them out Before The Lord.

24Then Joshua, together with all Israel, took Achan son of Zerah, the silver, the robe, the gold bar, his sons and daughters, his cattle, donkeys and sheep, his tent and all that he had, to the Valley of Achor. 25Joshua said, “Why have you brought this trouble on us? The Lord Will Bring trouble on you today.”

Then all Israel stoned him, and after they had stoned the rest, they burned them.

26Over Achan they heaped up a large pile of rocks, which remains to this day.

Then The Lord Turned from His Fierce Anger. 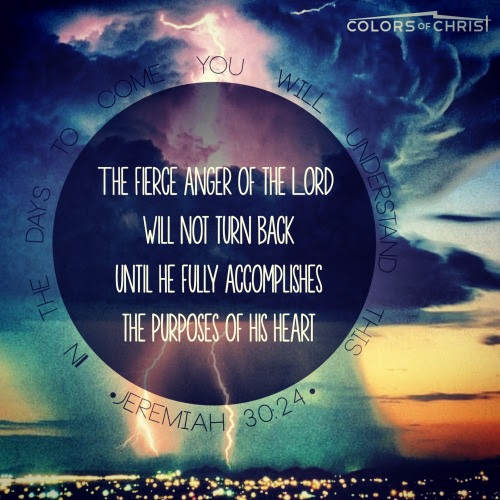 Therefore that place has been called the Valley of Achor ever since.

What is the Sin of Achan?


Committed a trespass - "acted treacherously and committed a breach of faith." This suitably describes the sin of Achan, who had stolen and hidden away that which had been dedicated to GOD.  Joshua 6:19  The "trespass" was the act of one man, yet is imputed to all Israel, who also share in the penalty of it. Joshua 7:5

This is not to be explained as though all the people participated in the covetousness which led to Achan's sin. Joshua 7:21  Israel as a nation was in covenant with GOD, and is treated by Him not merely as a number of individuals living together for their own purposes under common institutions, but as a Divinely-Constituted organic whole.

Hence, the sin of Achan defiled the other members of the community as well as himself. and robbed the people collectively of holiness before GOD and acceptableness with Him. Israel had in the person of Achan broken the Covenant. Joshua 7:11; GOD therefore Would no more Drive out the Canaanites before them.

The accursed thing - "in that which had been devoted or dedicated." Achan in diverting any of these devoted things to his own purposes, committed the sin of sacrilege, that of Ananias and Sapphira.

But a man named Ananias, with his wife Sapphira, sold a piece of property,  and kept back some of the price for himself, with his wife’s full knowledge, and bringing a portion of it, he laid it at the apostles’ feet.  But Peter said, “Ananias, why has Satan filled your heart to lie to The HOLY SPIRIT and to keep back some of the price of the land?  “While it remained unsold, did it not remain your own? And after it was sold, was it not under your control? Why is it that you have conceived this deed in your heart? You have not lied to men but to GOD.”

Are You in the Valley of Achor now?

The Most Merciful FATHER JEHOVAH Makes the Valley of Achor the Door of Hope in HIS SON JESUS CHRIST our LORD and SAVIOR.

There I will give her back her vineyards, and will make the Valley of Achor a door of hope…  (Hosea 2:15) 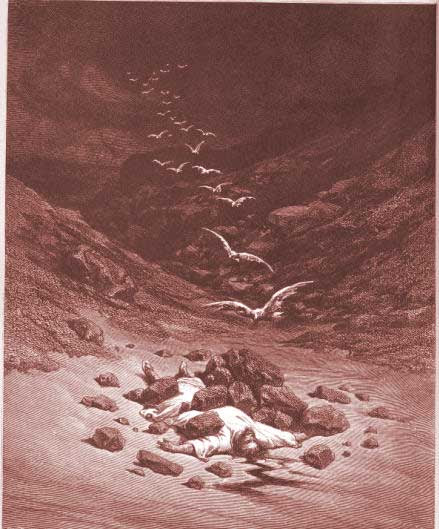 The prophet Hosea delivered his message to a nation that had been unfaithful to GOD, and as such was headed for certain disaster. Hosea warned the people of their condition both with his words and his life. Yet, in the middle of his oracle of judgment, there is a surprising glimmer of hope. The LORD Speaks through the prophet and says,

“There I will give her back her vineyards, and will make the Valley of Achor a door of hope…” (Hosea 2:15, NIV).


The Valley of Achor was the place of Achan’s notorious failure. A monument was raised there to remind the nation of the high cost of disobedience. Achor literally means “Trouble” – and the Valley of Achor was the symbol of the kind of trouble, pain, loss, and destruction that results from disobedience. Just like Achan had broken covenant and brought trouble on himself, his family and his nation—so also, unfaithful Israel had broken covenant and was headed for devastating trouble. Like a marriage gone bad, there was pain, and loss, and destruction in their future… They were going back to the Valley of Achor to re-live the dark days of disobedience.

And yet, even there in that dark place, GOD Promised a “door of hope!” The nation’s disobedience landed them back in the Valley of Achor, but GOD’s Love Is Steadfast and His Mercy Endures forever. In spite of all that they had done in forgetting GOD, HE Stood Ready To Transform their repetition of Achan’s sin into a door of hope.

We’ve all had our experiences in the Valley of Achor. We’ve all had our failures, and we’ve all made mistakes. We know what it’s like to disappoint ourselves and others; to make wrong choices and bring trouble on ourselves and on those we love. We’ve felt the sting of guilt and we know the pain of disappointment. We’re familiar with the darkness of the Valley of Achor. We’ve been there… perhaps more than once.

But in the midst of our struggles; at the point of our deepest wounds and worst failures… In our Valley of Achor, GOD Promises a door of hope!

Even in Judgment, HE Remembers Mercy. HE Transforms a monument of failure into a door of hope. His Compassion Never Fails. His Mercy Endures forever, and It Triumphs over Judgment. HE Makes the Valley of Achor into a door of hope!