1The boy Samuel ministered Before The Lord under Eli. In those days The WORD of The Lord Was Rare; there were not many visions.

2One night Eli, whose eyes were becoming so weak that he could barely see, was lying down in his usual place. 3The Lamp of GOD had not yet gone out, and Samuel was lying down in the House of The Lord, where The Ark of GOD Was.

4 Then The Lord Called Samuel.

But Eli said, “I did not call; go back and lie down.” So he went and lay down.

6Again The Lord Called, “Samuel!” And Samuel got up and went to Eli and said, “Here I am; you called me.” 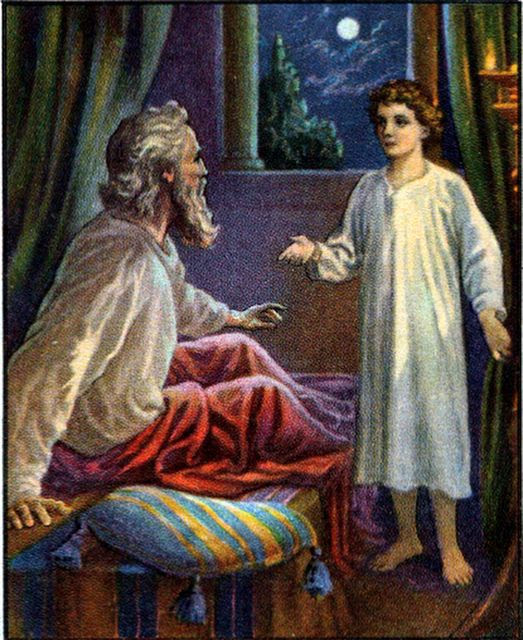 7Now Samuel did not yet know The Lord: The WORD of The Lord Had Not Yet Been Revealed to him.

8A third time The Lord Called, “Samuel!” And Samuel got up and went to Eli and said, “Here I am; you called me.”

Then Eli realized that The Lord Was Calling the boy. 9So Eli told Samuel, “Go and lie down, and If HE Calls you, say, ‘Speak, Lord, for your servant is listening.’ ” So Samuel went and lay down in his place.

10 The Lord Came and Stood there, calling as at the other times, “Samuel! Samuel!”

Then Samuel said, “Speak, for your servant is listening.” 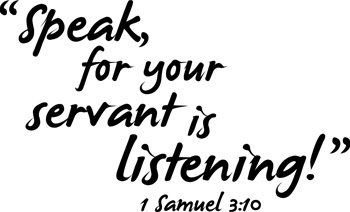 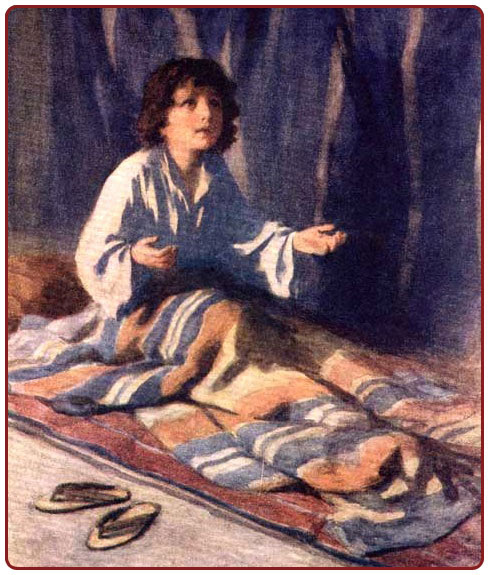 11 And The Lord said to Samuel: 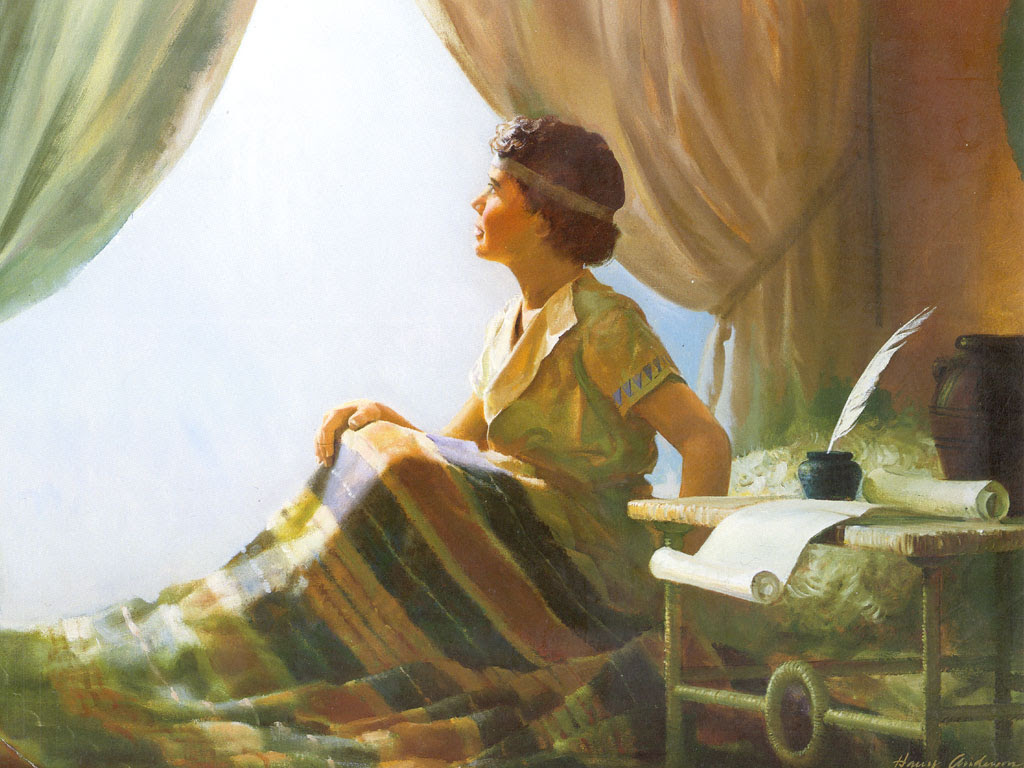 “See, I AM About To Do something in Israel that will make the ears of everyone who hears about it tingle.

12 At that time I Will Carry Out Against Eli everything I Spoke Against his family—from beginning to end. 13For I Told him that I Would Judge his family forever because of the sin he knew about; his sons blasphemed GOD, and he failed to restrain them. 14Therefore I Swore to the house of Eli, ‘The guilt of Eli’s house will never be atoned for by sacrifice or offering.’ ”

15Samuel lay down until morning and then opened the doors of the House of The Lord. He was afraid to tell Eli the vision, 16but Eli called him and said, “Samuel, my son.”

Samuel answered, “Here I am.”

17“What Was It HE Said to you?” Eli asked. “Do not hide it from me. May GOD Deal With you, be it ever so severely, if you hide from me anything HE Told you.” 18So Samuel told him everything, hiding nothing from him.

“HE Is The Lord; let Him Do What Is Good in His Eyes.”

19The Lord Was with Samuel as he grew up, and HE Let none of Samuel’s words fall to the ground. 20And all Israel from Dan to Beersheba recognized that Samuel was attested as a prophet of The Lord.

21 The Lord Continued To Appear at Shiloh, and there HE Revealed Himself to Samuel through His WORD.

“See, I AM About To Do something in Israel that will make the ears of everyone who hears about it tingle.”

This expressive phrase occurs again twice with reference to the destruction of Jerusalem by Nebuchadnezzar.

Go now to the place in Shiloh where I First Made a Dwelling for My Name, and see What I Did to it because of the wickedness of My people Israel.

Therefore, What I Did to Shiloh I Will Now Do to the House that bears My Name, the Temple you trust in, the place I Gave to you and your ancestors.

Then I Will Make this House like Shiloh and this city a curse among all the nations of the earth.

Why do you prophesy in The LORD's Name that this House will be like Shiloh and this city will be desolate and deserted? And all the people crowded around Jeremiah in the House of The LORD.

When GOD Heard, HE Was Filled With Wrath and Greatly Abhorred Israel; so that HE Abandoned the Dwelling Place at Shiloh, The Tent Which HE Had Pitched among men, and Gave Up His Strength to captivity and His Glory into the hand of the adversary.