Better Is One Day In YOUR House Than A Thousand Elsewhere


For the director of music. According to gittith.b Of the Sons of Korah. A psalm.

1How Lovely Is YOUR Dwelling Place,
Lord ALMIGHTY!
2My soul yearns, even faints,
for the Courts of The Lord;
my heart and my flesh cry out
for The Living GOD.
3Even the sparrow has found a home,
and the swallow a nest for herself,
where she may have her young—
a place near YOUR Altar, 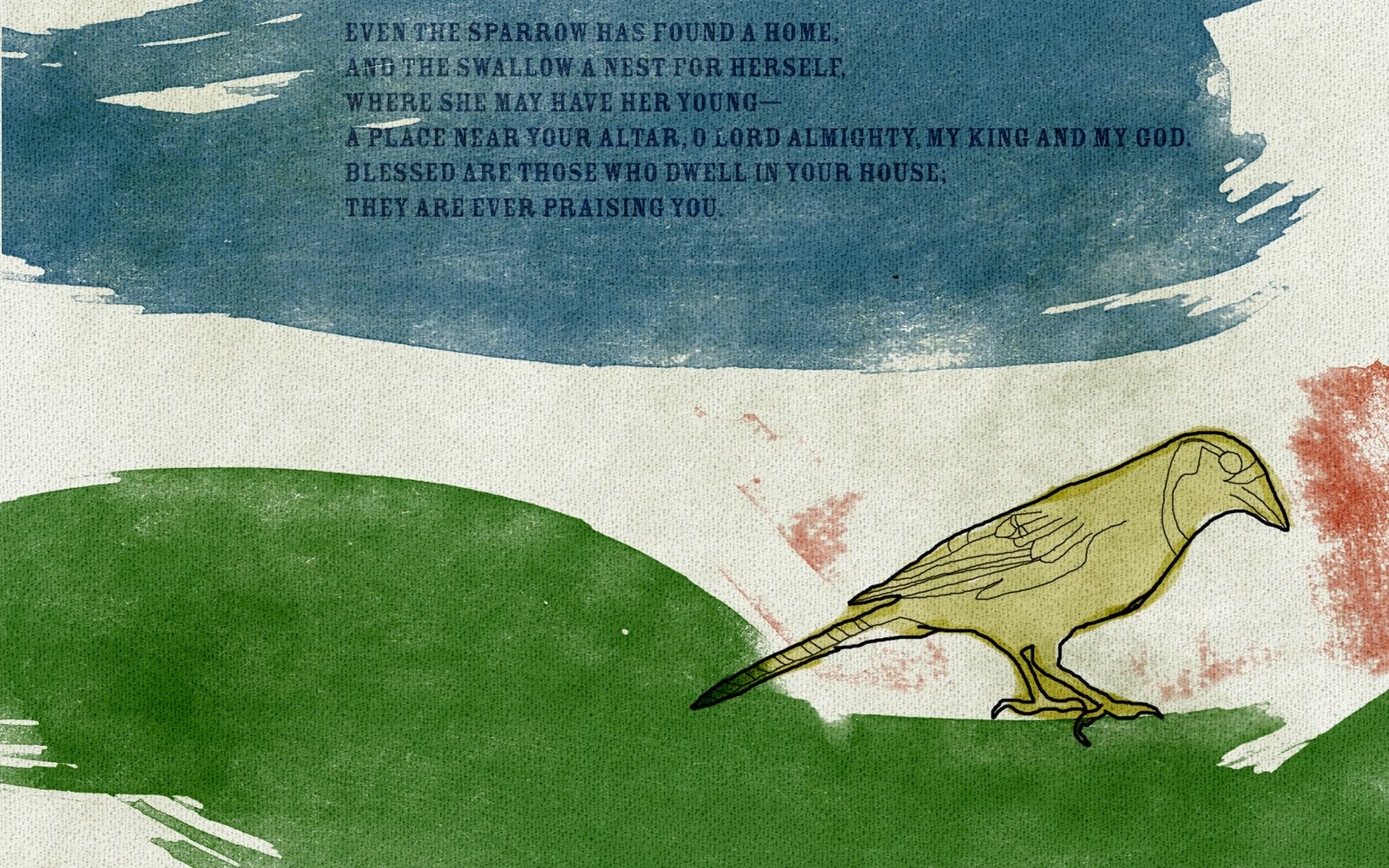 LORD ALMIGHTY, my KING and my GOD.

6As they pass through the Valley of Baka,
they make it a place of springs;
the autumn rains also cover it with pools.
7They go from strength to strength,
till each appears Before GOD in Zion.
8Hear my prayer, Lord GOD ALMIGHTY;
Listen to me, GOD of Jacob.
9Look on our Shield, O GOD;
look with favor on YOUR anointed one.

10 Better is one day in YOUR Courts
than a thousand elsewhere; 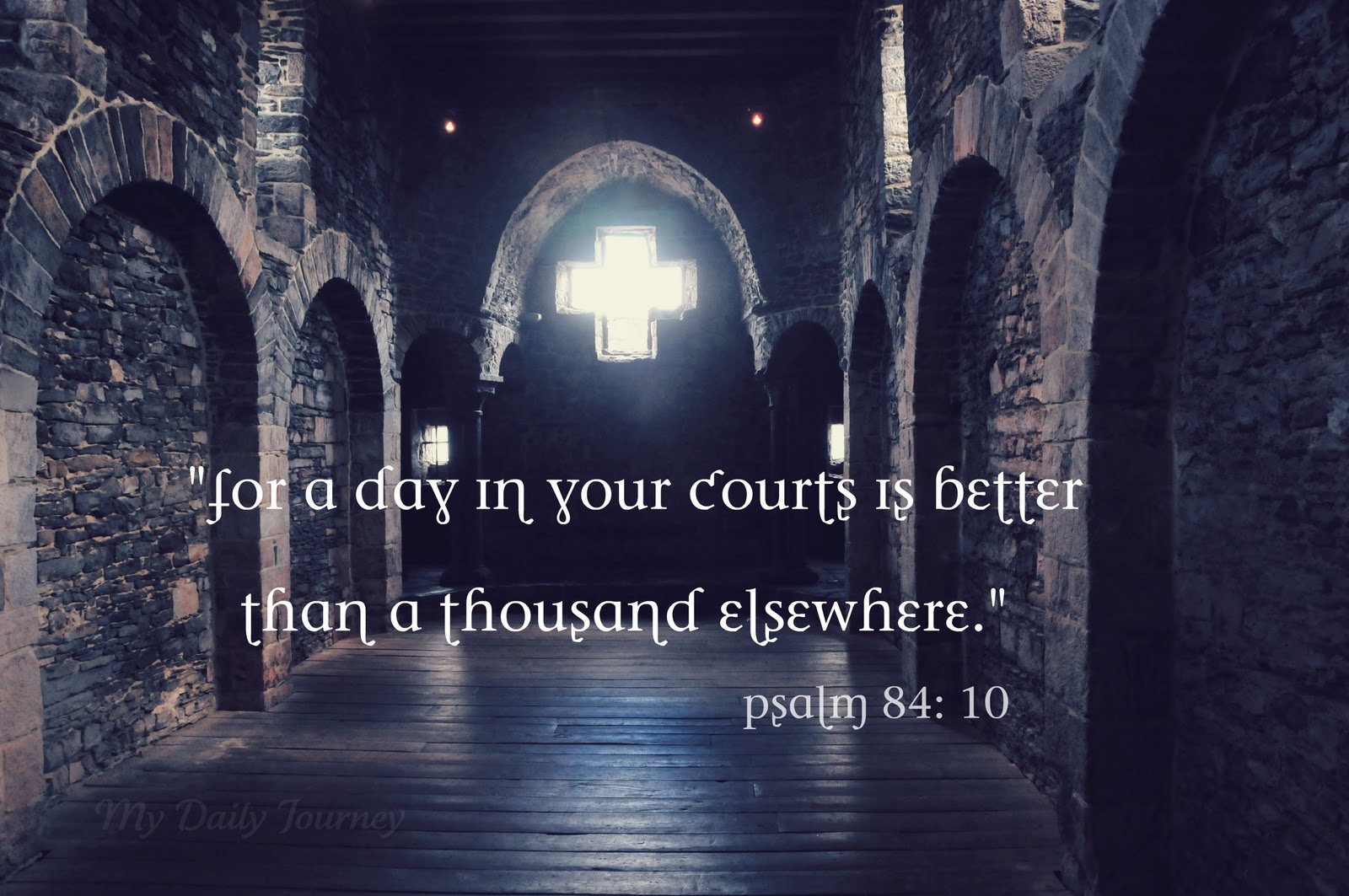 I would rather be a doorkeeper in the House of my GOD
than dwell in the tents of the wicked.

11For The Lord GOD Is a Sun and Shield;
The Lord Bestows Favor and Honor;

no good thing Does HE Withhold
from those whose walk is blameless.

12Lord ALMIGHTY,
blessed is the one who trusts in YOU.

Though David's name is not in the title of this psalm, yet we have reason to think he was the penman of it, because it breathes so much of his excellent spirit and is so much like the sixty-third psalm which was penned by him.

The psalmist here with great devotion expresses his affection,


In singing this Psalm we should have the same devout affections towards GOD that David had, and then the singing of it will be very pleasant.