CHRIST Is The Horn Of Salvation And Author Of It 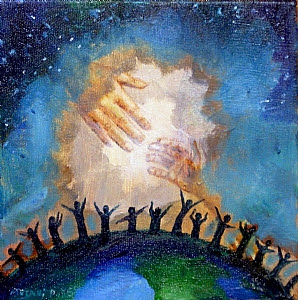 2Praise Him, all His angels; 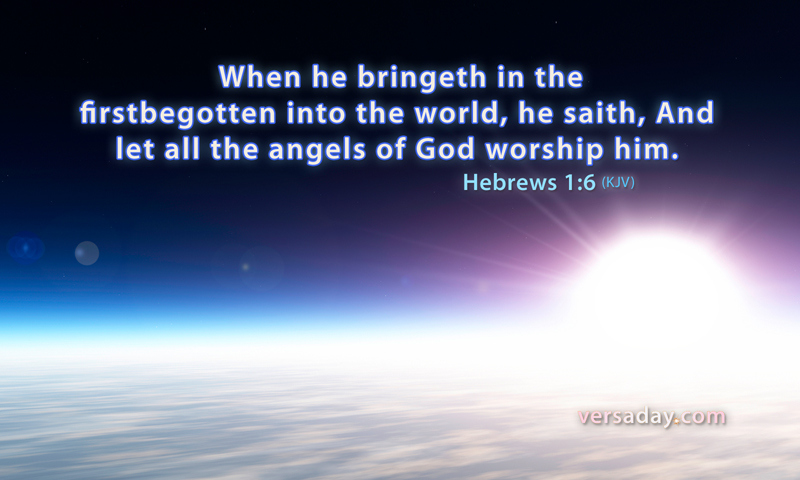 praise Him, all His heavenly hosts. 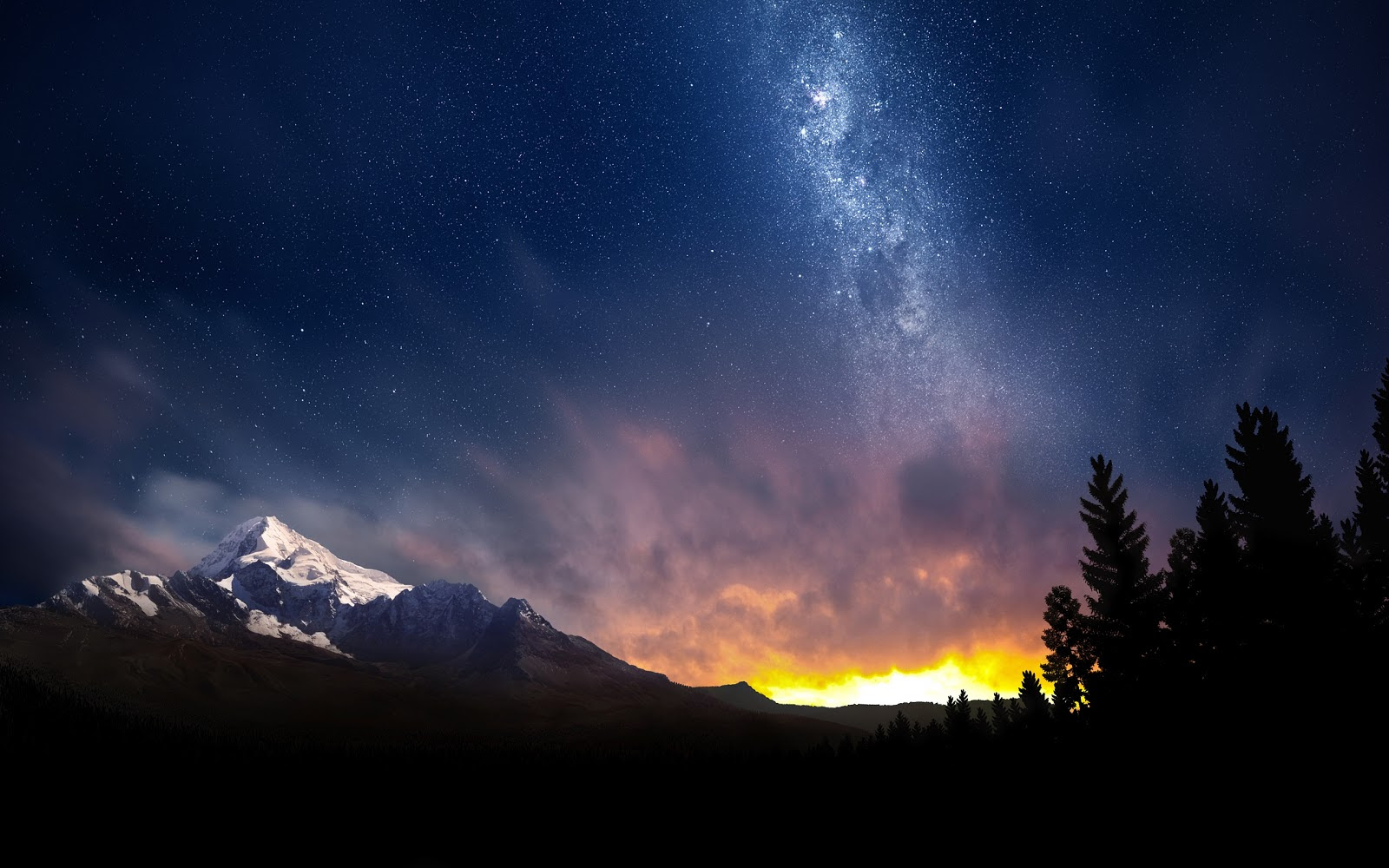 4Praise Him, you highest heavens
and you waters above the skies.

5Let them praise The Name of The Lord,
for at His Command they were created,
6and HE Established them for ever and ever—
HE Issued A Decree that will never pass away.

7Praise The Lord from the earth,

you great sea creatures and all ocean depths,

8lightning and hail, snow and clouds,
stormy winds that do His Bidding, 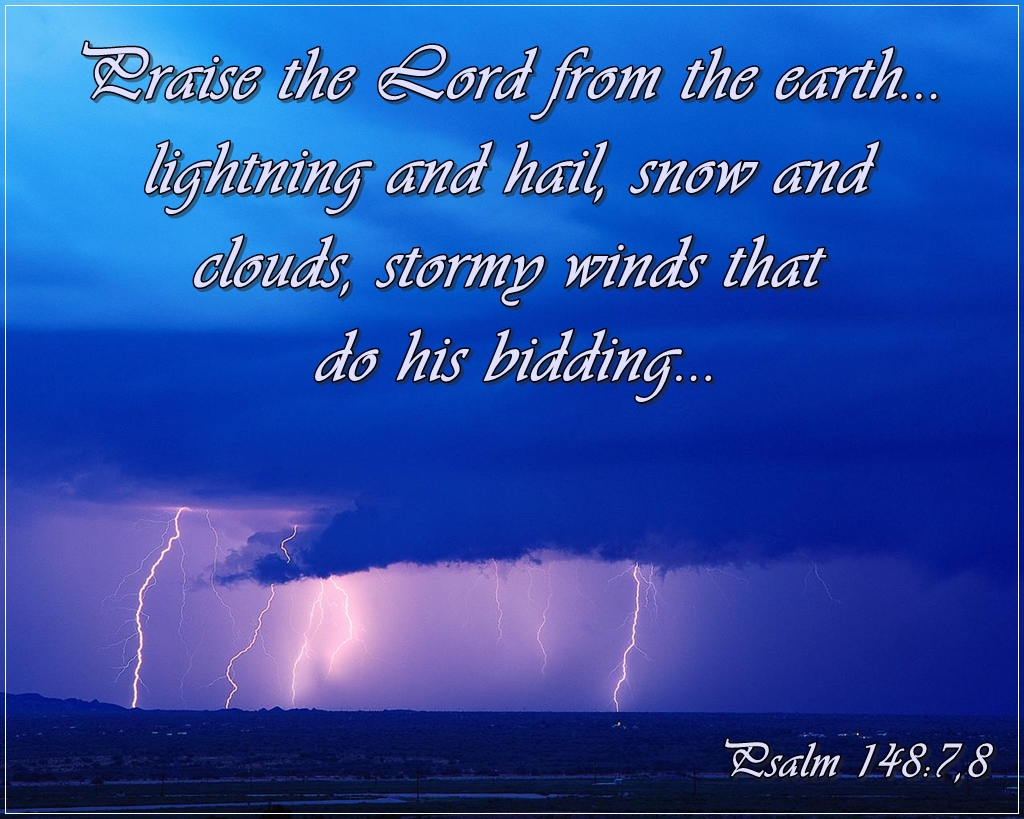 9you mountains and all hills,

fruit trees and all cedars,
10wild animals and all cattle,
small creatures and flying birds,

11kings of the earth and all nations,
you princes and all rulers on earth,

13Let them praise The Name of The Lord,
for His Name Alone Is Exalted;
His Splendor Is above the earth and the heavens. 14And HE Has Raised Up for His people A Horn,
The Praise of all His faithful servants,
of Israel, the people close to His Heart.
Praise The Lord.

This Psalm is a most solemn and earnest call to all the creatures, according to their capacity, to praise their Creator, and to show forth His Eternal Power and Godhead, the invisible things of which are manifested in the things that are seen.

And HE Has Raised Up for His people A Horn,
The Praise of all His faithful servants,
of Israel, the people close to His Heart.
Praise The Lord.

Some interpret this of CHRIST the Horn of David, the Horn of Salvation, and the Author of it.


“Here I Will Make A Horn Grow for David and Set Up A Lamp for My Anointed One.”

CHRIST Is King over His people, as a Horn signifies; and is the Strength, safety, and Security of them; has gotten them the victory over all their enemies, and Is Now Exalted in heaven at the Right Hand of GOD, and that "for His people" as it may be rendered; He Is both Raised Up and Exalted for them;


CHRIST Is the Praise of all His saints; that is, The Lord is the object of the Praise of all His saints, to whom HE Has Showed His Favor and Kindness, and on whom HE Has Bestowed the Blessings of His Grace.  It is matter of praise that they are saints, set apart by God The FATHER, sanctified by The Blood of CHRIST, and sealed by The SPIRIT of GOD; and that their Horn Is Exalted, or they raised to dignity and honor; and that CHRIST Is Raised and Lifted up as an Horn for them.