1I call on The Lord in my distress,
and HE Answers me. 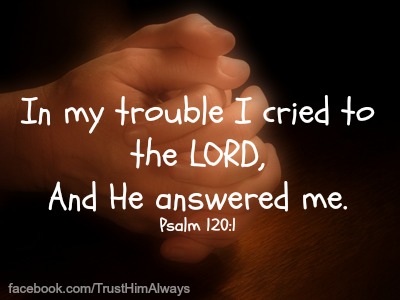 2Save me, Lord,
from lying lips
and from deceitful tongues.
3What Will HE Do To you,
and what more besides,
you deceitful tongue?
4HE Will Punish you with a warrior’s sharp arrows,
with burning coals of the broom bush.
5Woe to me that I dwell in Meshek,
that I live among the tents of Kedar!
6Too long have I lived
among those who hate peace.
7I am for peace;
but when I speak, they are for war. 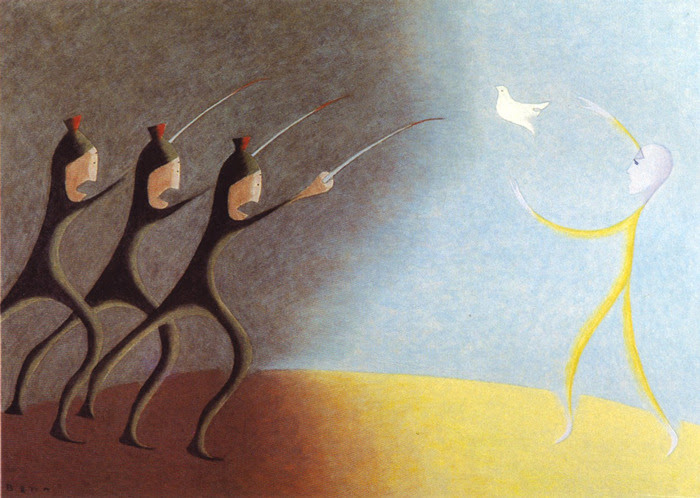 This is the first of fifteen Psalms (Psalms 120-134) entitled “A Song of Degrees” (Psalm 121:1-literally, “A song for the degrees or ascents”.  It seems most probable they were designed for the use of the people when going up (compare 1Kings 12:27, 28) to Jerusalem on the festival occasions (Deuteronomy 16:16), three times a year.

David appears as the author of four, Solomon of one (Psalm 127:1), and the other ten are anonymous, probably composed after the Babylonian captivity.

In this Psalm the writer acknowledges GOD's Mercy, prays for relief from a malicious foe, whose punishment he anticipates, and then repeats his complaint.