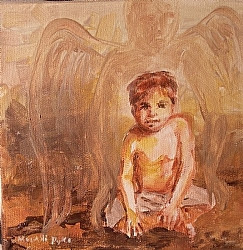 4Rescue the weak and the needy; 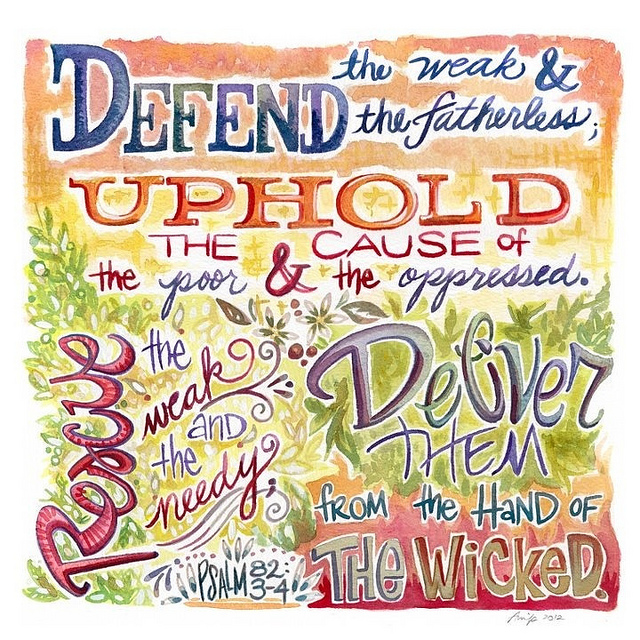 deliver them from the hand of the wicked.
5“The ‘gods’ know nothing, they understand nothing.
They walk about in darkness;

all the foundations of the earth are shaken. 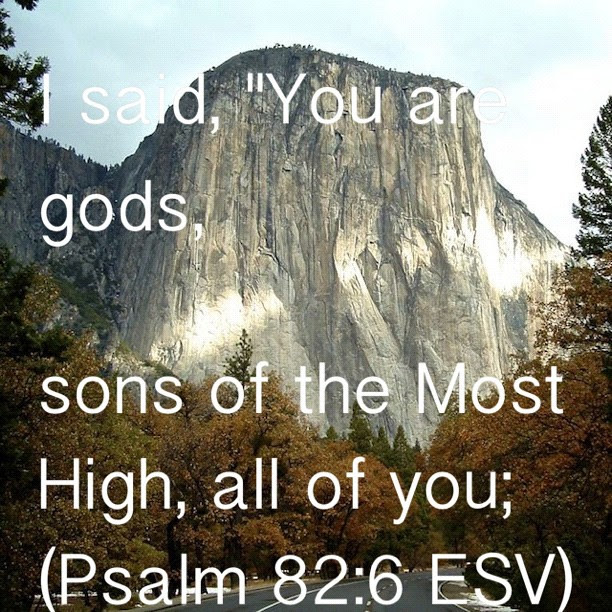 The Hebrew should be translated, "GOD Stands in the assembly of GOD." GOD Is Among His people; and He Presides especially in those courts of justice which Himself Has Established.

The Syriac Version renders it, "in the congregation of angels"; they are mighty, and excel in strength, and there is a large company of them, even an innumerable one, and who surround the Throne of the Majesty On High. CHRIST, Who Is GOD Over all, Was among those on Mount Sinai, and When HE Ascended to heaven; and with these HE Will Descend When HE Comes a second time,

In the Law Exodus 21:6 , they were so by His Appointment and Commission; HE Appointed them judges and magistrates, Entrusted them with such an office, by which they came to have this title; see Romans 13:1.

And so our Lord Interprets these words, “ they were gods "to whom" The WORD of GOD Came”, which gave them a commission and authority to exercise their office;

What About The ONE Whom The FATHER Set Apart As His Very Own and Sent into the world? Why then do you accuse ME of blasphemy because I Said, ‘I AM GOD’s SON’?

GOD Governs the world. There is a Righteous GOD to Whom we may go, and on Whom we may depend. This Psalm has respect to the Kingdom of The MESSIAH. Considering the state of affairs in the world, we need to pray that The LORD JESUS Would Speedily Rule Over all nations, in Truth, Righteousness, and Peace.