1A wise son heeds his father’s instruction,
but a mocker does not respond to rebukes.
2From the fruit of their lips people enjoy good things,
but the unfaithful have an appetite for violence.
3Those who guard their lips preserve their lives,
but those who speak rashly will come to ruin. 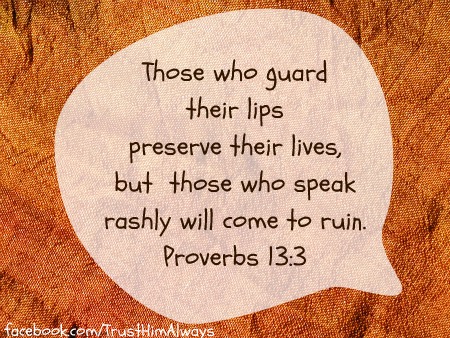 4A sluggard’s appetite is never filled,
but the desires of the diligent are fully satisfied.

5The righteous hate what is false,
but the wicked make themselves a stench
and bring shame on themselves.
6Righteousness guards the person of integrity,
but wickedness overthrows the sinner.
7 One person pretends to be rich, yet has nothing;
another pretends to be poor, yet has great wealth.
8A person’s riches may ransom their life,
but the poor cannot respond to threatening rebukes.
9The light of the righteous shines brightly,
but the lamp of the wicked is snuffed out.
10Where there is strife, there is pride,
but wisdom is found in those who take advice. 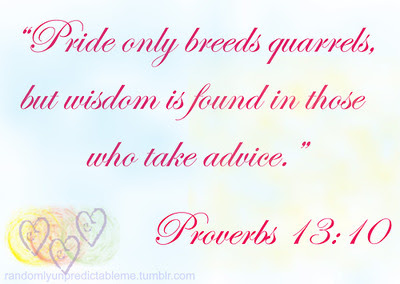 11 Dishonest money dwindles away,
but whoever gathers money little by little makes it grow.
12Hope deferred makes the heart sick,
but a longing fulfilled is a tree of life. 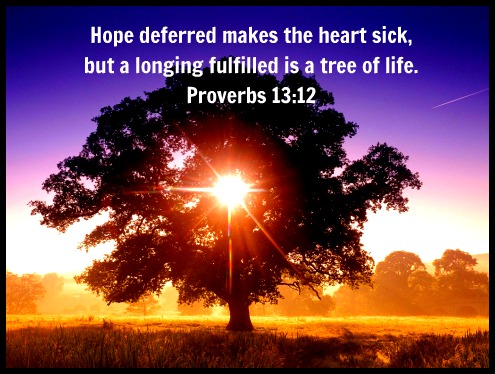 13Whoever scorns instruction will pay for it,
but whoever respects a command is rewarded.
14The teaching of the wise is a fountain of life,
turning a person from the snares of death. 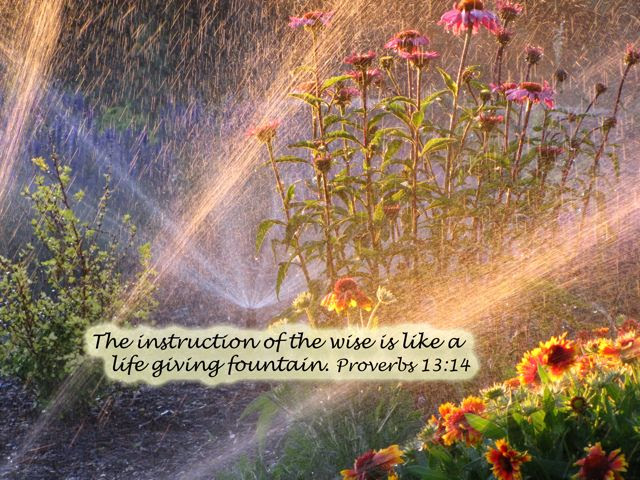 15Good judgment wins favor,
but the way of the unfaithful leads to their destruction.
16All who are prudent act with knowledge,
but fools expose their folly.
17A wicked messenger falls into trouble,
but a trustworthy envoy brings healing.
18Whoever disregards discipline comes to poverty and shame,
but whoever heeds correction is honored.
19A longing fulfilled is sweet to the soul,
but fools detest turning from evil.
20Walk with the wise and become wise,
for a companion of fools suffers harm. 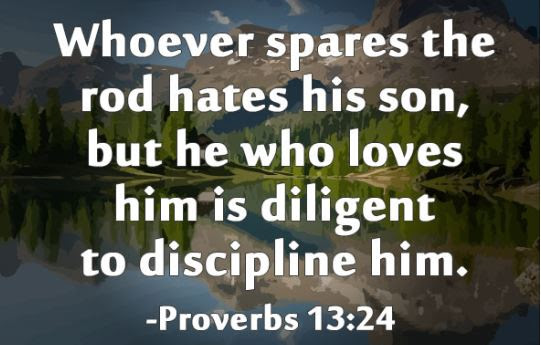 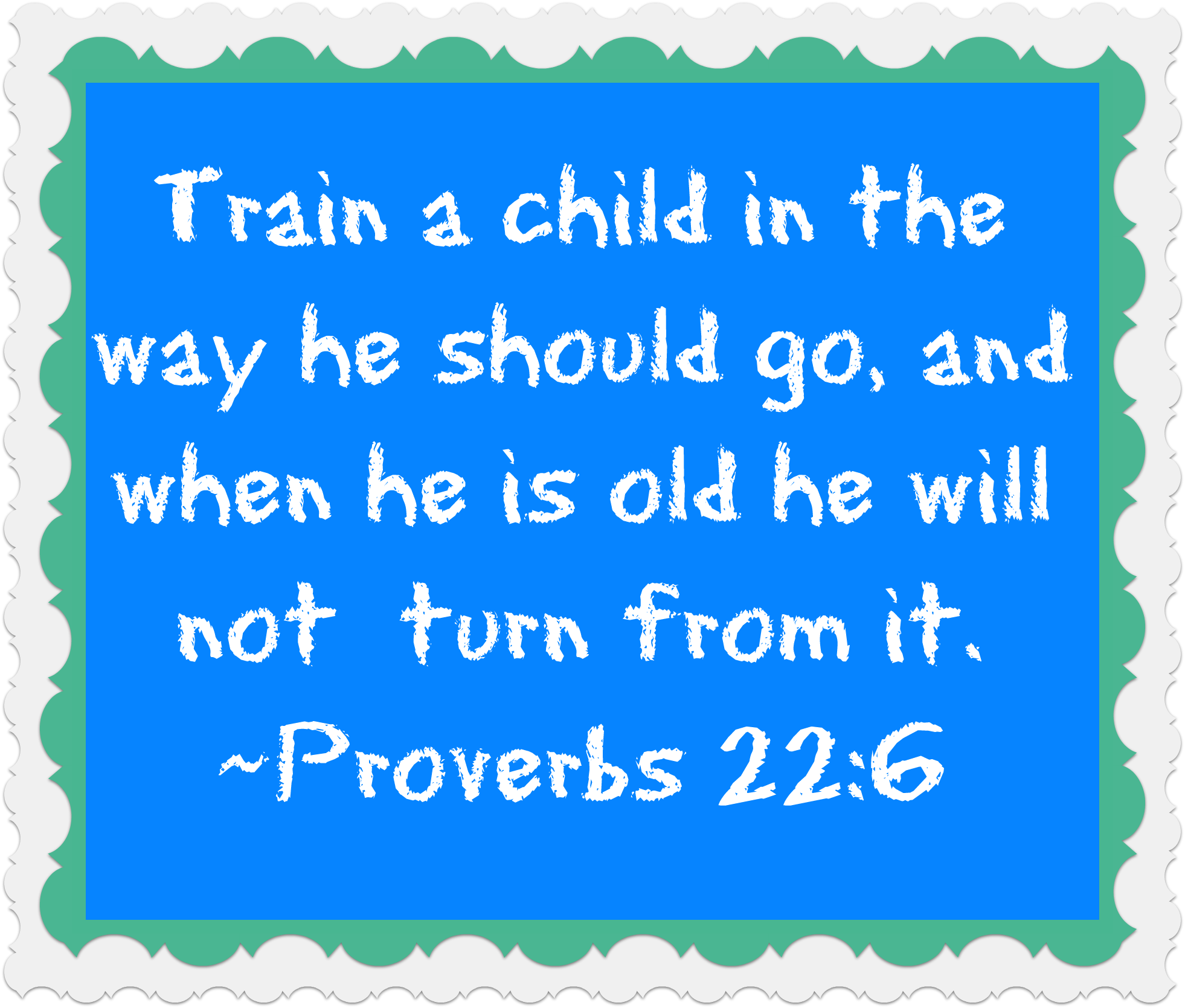 25The righteous eat to their hearts’ content,
but the stomach of the wicked goes hungry.

Hannah is the wife of Elkanah. Elkanah also has another wife (Peninnah) who bore him children. Peninnah, at every chance, teases and criticizes Hannah about her barrenness to the point of Hannah's deep despair. Her husband sees her distress and tries to uncover her deep despair with these questions. "Hannah, why do you weep? Why do you not eat? Why is your heart sad? Am I not more to you than ten sons?" The story indicates that Hannah gave no answer to the questions and rose and presented herself before YAHWEH weeping bitterly in the Temple.

When she is found in the Temple by the priest she is praying silently, but her lips are moving. The priest witnesses this odd posture and concludes she is drunk. In her despair she prays to YAHWEH for a child and if her prayer is granted she will give the son back to YAHWEH. After Hannah's explanation of her sobriety, Eli blesses her with peace and a guarantee that YAHWEH of Israel Will Grant her request. She went home, ate and drank with her husband, and was filled with hope. Subsequently Hannah becomes pregnant; her child is named Samuel. The time had come to offer the yearly sacrifice at the Temple but Hannah stayed home. She promises to go with him to the Temple when Samuel is weaned and planned to leave him with Eli to be trained as a Nazirite. 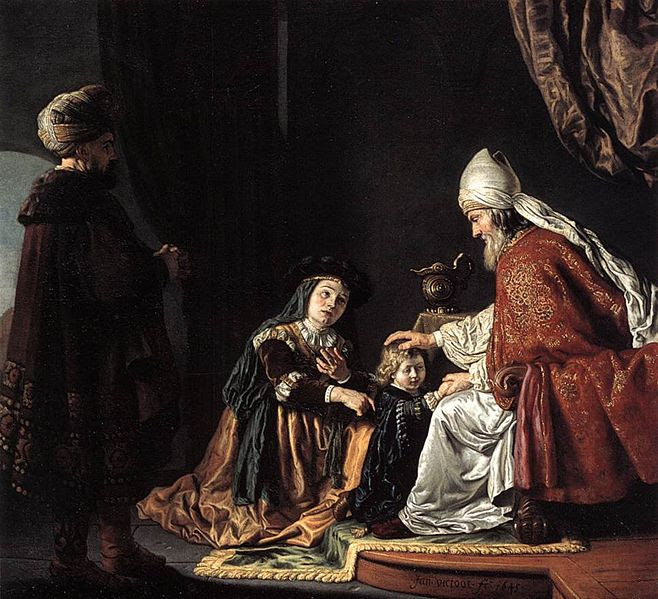 The book of Samuel records Hannah's beautiful prayer to Yahweh. She rejoices and exalts the Holy One there is no father like YAHWEH, therefore, the nation should rejoice also in this HOLY ONE. This story of Hannah intertwines itself with the culture of the nation of Israel. Eli is the high priest of Shiloh, the second-to-last Israelite judge (succeeded only by Samuel - see 1 Samuel 7:15) before the rule of the kings, therefore, the Shiloh tradition will become an old and lost tradition that when the prophet Jeremiah comes on the scene in the history of YAHWEH's people, he will seek to renew and to bring back the way of the Shiloh tradition to the people of Israel because the kings have become wicked and defiled the Temple and Tradition of YAHWEH. 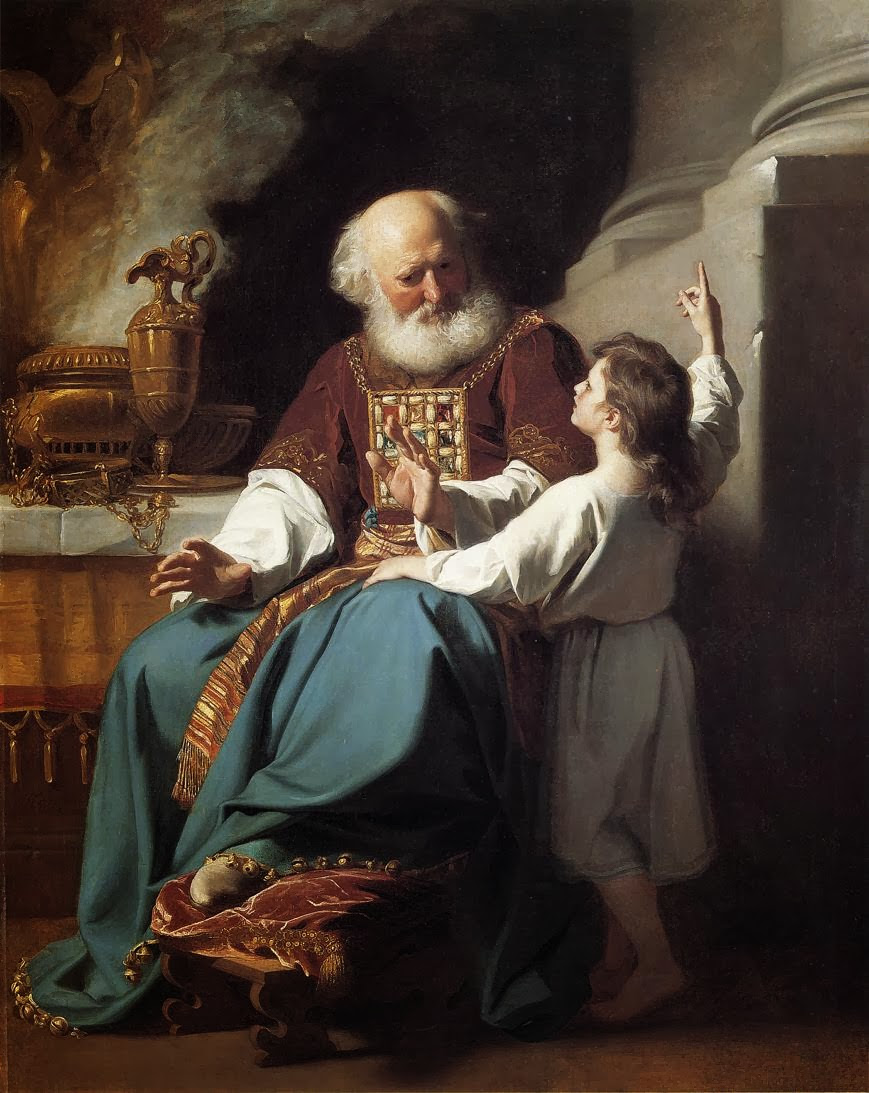 The sons of Eli – A Bad Case for Child Education

The sons of Eli, Hophni and Phinehas, meanwhile, were behaving wickedly, for example by taking for themselves all the prime cuts of meat from sacrifices, and by committing adultery with the women who served at the sanctuary entrance. Eli is aware of their behavior but he rebukes them too lightly and is unable to stop them. The sons continue in their sinful behavior, and so, according to the text, a man of GOD prophesies to Eli that Eli and his family will be punished for this, with all male descendants dying before reaching old age and being usually placed in positions subservient to priests from other lineages.

The curse alludes to a previous (not appearing elsewhere in the Bible) promise from YAHWEH of Eli's lineage continuing eternally (c.f. similar promises to King David and Jehonadab). While this continuation is not revoked, a curse is placed on all of Eli's male descendants forever. As a sign of the accuracy of this future, Eli is told by the man of YAHWEH (Samuel) that his sons will die on the same day.

Eli goes on to train Samuel. When Samuel hears YAHWEH speaking to him, he at first thinks it is Eli; Eli, who doesn't hear YAHWEH calling Samuel, eventually realizes the truth, and instructs Samuel on how to respond. Samuel is told that YAHWEH's threat (which isn't elaborated further) will be carried out on Eli and his family, and that there is nothing that can be done to prevent it. Eli asks Samuel what he had been told, insisting that he be told the whole truth, and so Samuel does; Eli reacts by saying that YAHWEH Will Do As HE Judges best.

Some years later, when Samuel had become an adult, the Philistines attacked Eben-Ezer, eventually capturing the Ark of the Covenant from the Israelites and killed Eli's sons, who accompanied the Ark to battle as priests. (The Israelites had brought the Ark with them to battle under the premise that there was no possible way YAHWEH Would Allow it to enter enemy hands, an assumption that proved to be incorrect.) Eli, who was nearly blind, was unaware of the event until he asked about all the commotion; Eli was told what has happened from a soldier who had fled from the battle. He was sitting in a chair and the soldier told him what had happened. In reaction to the news that the Ark of GOD had been captured, Eli fell backwards out of the chair he was sitting in, and died from a broken neck. He was a Judge of Israel for a total of 40 years, and died at the age of 98.

His daughter-in-law, the wife of Phinehas, was pregnant and near the time of delivery. When she heard the news that the Ark of GOD had been captured and that her father-in-law and husband were dead, she went into labor and gave birth, but was overcome by labor pains. As she was dying, the women attending her said, “Don't despair; you have given birth to a son”. But she did not respond or pay any attention. She named the boy Ichabod, saying “The Glory Has Departed from Israel”- because of the capture of the Ark of GOD and the deaths of her father-in-law and her husband. She said, “The Glory Has Departed from Israel, for the Ark of GOD Has Been Captured.”