The ROCK Is CHRIST, Not Peter

1Praise Be To The Lord my ROCK, 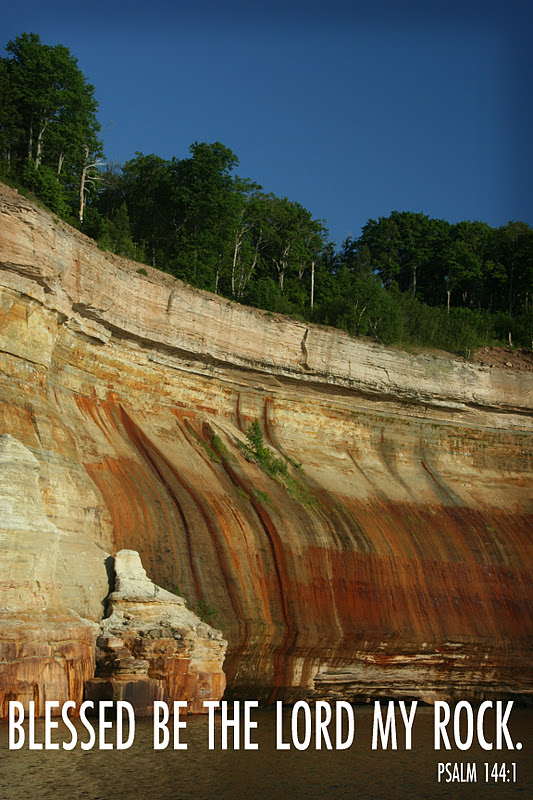 Who trains my hands for war,
my fingers for battle. 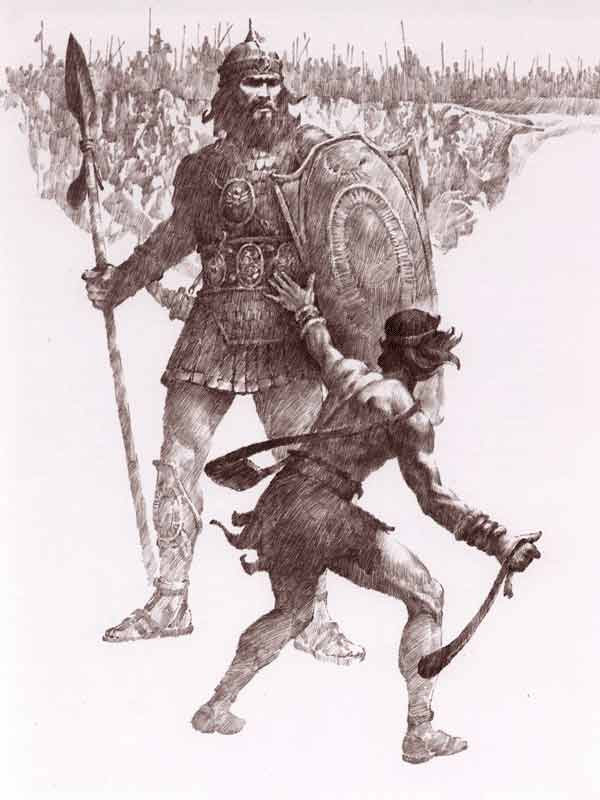 2HE Is my Loving GOD and my Fortress,
my Stronghold and my Deliverer,
my Shield, in Whom I take refuge,
Who Subdues peoples under me.
3Lord, what are human beings that YOU Care For them,
mere mortals that YOU Think of them?
4They are like a breath;
their days are like a fleeting shadow.
5Part YOUR heavens, Lord, and Come down;
Touch the mountains, so that they smoke.
6Send forth lightning and scatter the enemy;
shoot Your arrows and rout them. 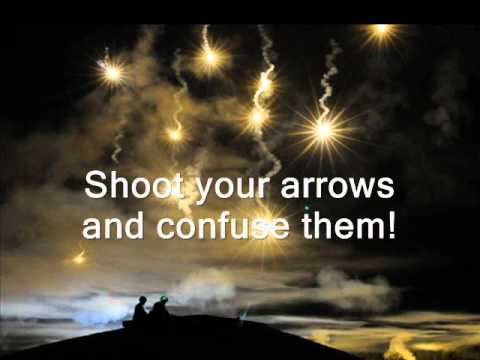 7Reach Down YOUR Hand from on high;
Deliver me and Rescue me
from the mighty waters,
from the hands of foreigners
8whose mouths are full of lies,
whose right hands are deceitful.
9I will sing a new song to YOU, my GOD;
on the ten-stringed lyre I will make music to YOU, 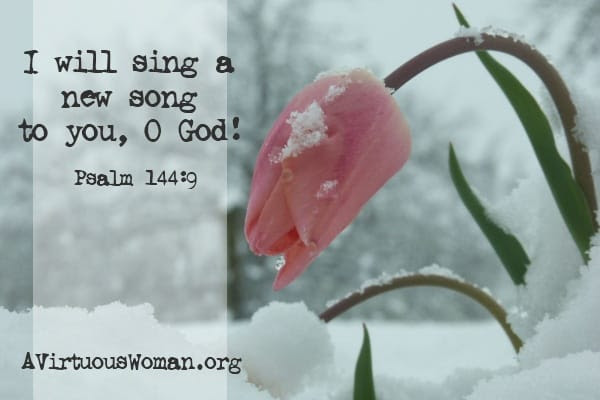 10To The ONE Who Gives victory to kings,
Who Delivers His servant David.
From the deadly sword 11Deliver me;
Rescue me from the hands of foreigners
whose mouths are full of lies,
whose right hands are deceitful.
12Then our sons in their youth
will be like well-nurtured plants,
and our daughters will be like pillars
carved to adorn a palace.
13Our barns will be filled
with every kind of provision.
Our sheep will increase by thousands,
by tens of thousands in our fields;
14our oxen will draw heavy loads.b
There will be no breaching of walls,
no going into captivity,
no cry of distress in our streets.
15Blessed is the people of whom this is true;
Blessed is the people whose GOD Is The Lord. 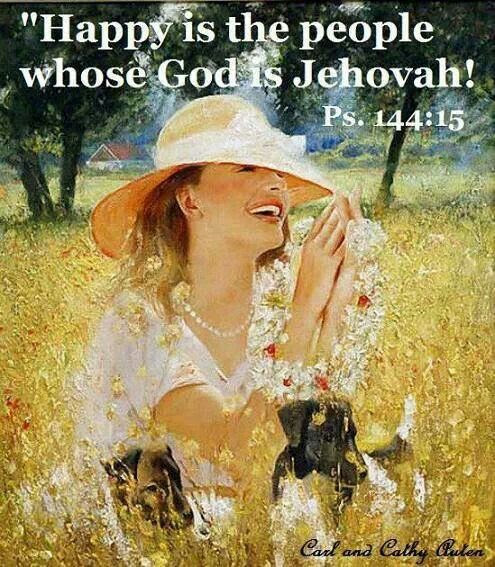 I. He acknowledges, with triumph and thankfulness, the Great Goodness of GOD to him in advancing him to the government (v. 1-4).

IV. He prays for the prosperity of his own kingdom, and pleases himself with the hopes of it (v. 12-15).

In singing this Psalm we may give GOD The Glory for our spiritual privileges and advancements and we may pray for the prosperity of our souls, of our families, and of our land. We may also refer this Psalm to The MESSIAH and His Kingdom.