What A Friend We Have In JESUS, Our Brother In Adversity

1 Better a dry crust with peace and quiet
than a house full of feasting, with strife.
2A prudent servant will rule over a disgraceful son
and will share the inheritance as one of the family.
3The crucible for silver and the furnace for gold,
but The Lord tests the heart.
4A wicked person listens to deceitful lips;
a liar pays attention to a destructive tongue.
5Whoever mocks the poor shows contempt for their Maker;
whoever gloats over disaster will not go unpunished.
6Children’s children are a crown to the aged,
and parents are the pride of their children. 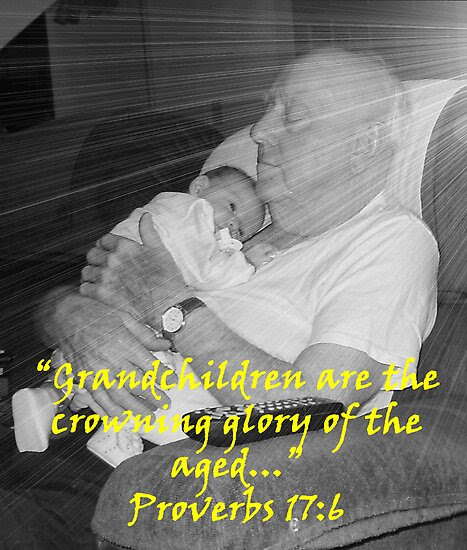 7Eloquent lips are unsuited to a godless fool—
how much worse lying lips to a ruler!
8A bribe is seen as a charm by the one who gives it;
they think success will come at every turn.
9Whoever would foster love covers over an offense,
but whoever repeats the matter separates close friends. 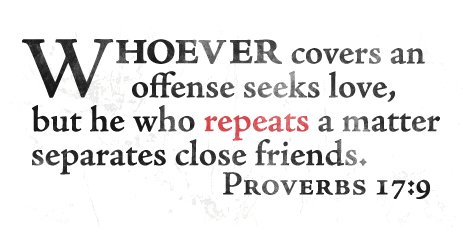 10A rebuke impresses a discerning person
more than a hundred lashes a fool.
11Evildoers foster rebellion against God;
the messenger of death will be sent against them.
12Better to meet a bear robbed of her cubs
than a fool bent on folly.
13Evil will never leave the house
of one who pays back evil for good.
14Starting a quarrel is like breaching a dam;
so drop the matter before a dispute breaks out.
15Acquitting the guilty and condemning the innocent—
The Lord detests them both.

16Why should fools have money in hand to buy wisdom,
when they are not able to understand it?

17 A friend loves at all times,
and a brother is born for a time of adversity. 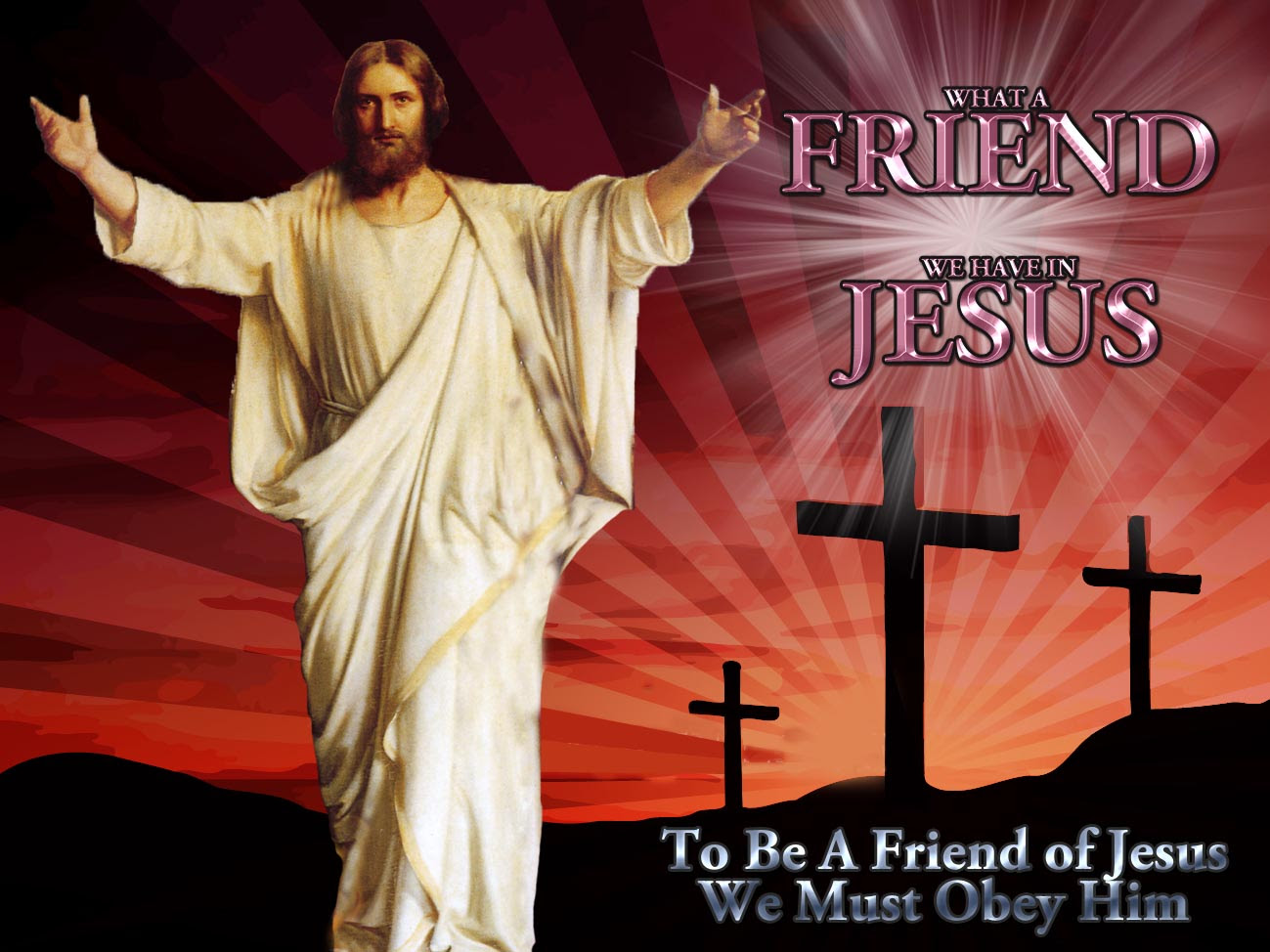 18One who has no sense shakes hands in pledge
and puts up security for a neighbor.
19Whoever loves a quarrel loves sin;
whoever builds a high gate invites destruction.
20One whose heart is corrupt does not prosper;
one whose tongue is perverse falls into trouble.
21To have a fool for a child brings grief;
there is no joy for the parent of a godless fool.
22A cheerful heart is good medicine,
but a crushed spirit dries up the bones.

23The wicked accept bribes in secret
to pervert the course of justice.
24A discerning person keeps wisdom in view,
but a fool’s eyes wander to the ends of the earth.
25A foolish son brings grief to his father
and bitterness to the mother who bore him.
26If imposing a fine on the innocent is not good,
surely to flog honest officials is not right.
27The one who has knowledge uses words with restraint,
and whoever has understanding is even-tempered.
28Even fools are thought wise if they keep silent,
and discerning if they hold their tongues.

A friend loves at all times, and a brother is born for a time of adversity

A true, hearty, faithful friend, loves in times of adversity as well as in times of prosperity: there are many that are friends to persons, while they are in affluent circumstances; but when there is a change in their condition, and they are stripped of all riches and substance; than their friends forsake them, and stand at a distance from them; as was the case of Job, Job 19:14; it is a very rare thing to find a friend that is a constant lover, such an one as here described.

To no one person can all this be applied with so much truth and exactness as to our Lord Jesus Christ.

He is a "Friend", not of angels only, but of men; more especially of His church and people; of sinful men, of publicans and sinners; as appears by His calling them to repentance, by His receiving them, and by His coming into the world to save them. HE "loves" them, and loves them constantly; HE loved them before time; so early were they on His Heart and in His Book of Life; so early was HE the surety of them, and the Covenant of Grace made with Him; and their persons and grace put into His Hands, which HE took the care of.

He loved them in time, and before time began with them; thus they were preserved in Him, when they fell in Adam; were redeemed by His Precious Blood, when as yet they were not in being, at least many of them: HE loves them as soon as time begins with them, as soon as born; though impure by their first birth, transgressors from the womb, enemies and enmity itself to Him; He waits to be gracious to them, and sends His Gospel and His Spirit to find them out and call them: and HE continues to love them after conversion; in times of backsliding; in times of desertion; in times of temptation, and in times of affliction: HE loves them indeed to the end of time, and to all eternity; nor is there a moment of time to be fixed upon, in which HE does not love them.

And HE is a "Brother" to His people; through His Incarnation, He is a partaker of the same flesh and blood with them; and through their adoption, they having one and the same Father; nor is HE ashamed to own the relation; and HE has all the freedom, affection, compassion, and condescension, of a brother in Him: and now He is a brother "born"; see Isaiah 9:6; born of a woman, a virgin, at Bethlehem, in the fullness of time, for and on the behalf of His people; even "for adversity"; to bear and endure adversity Himself, which He did, by coming into a state of meanness and poverty; through the reproaches and persecutions of men, the temptations of Satan, the ill usage of His Own disciples, the desertion of His Father, the strokes of Justice, and the Sufferings of Death; also for the adversity of His people, to sympathize with them, bear them up under it, and deliver them out of it.

The ancient Jews had a notion that this Scripture has some respect to The Messiah; for, to show that The Messiah, being God The Son, would by His Incarnation become a brother to men, they cite this passage of Scripture as a testimony of it.