A Prophecy Against Egypt And Cush

A Prophecy Against Egypt and Cush 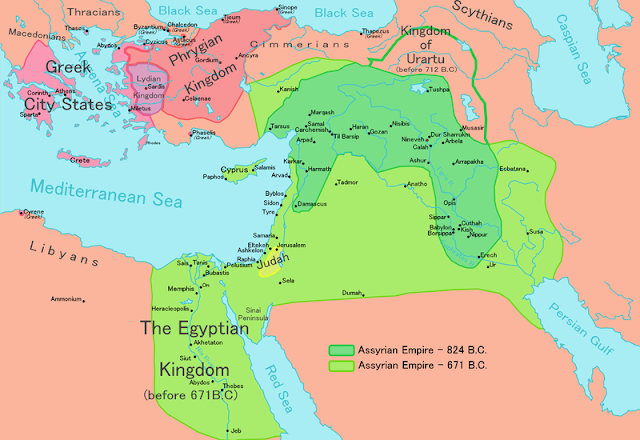 1In the year that the supreme commander, sent by Sargon king of Assyria, 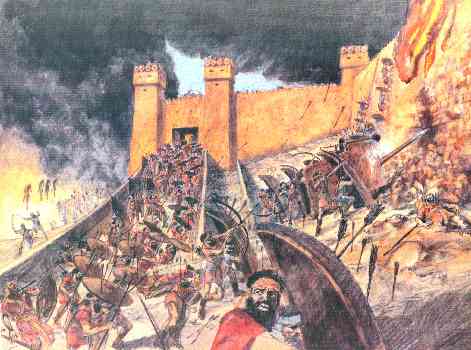 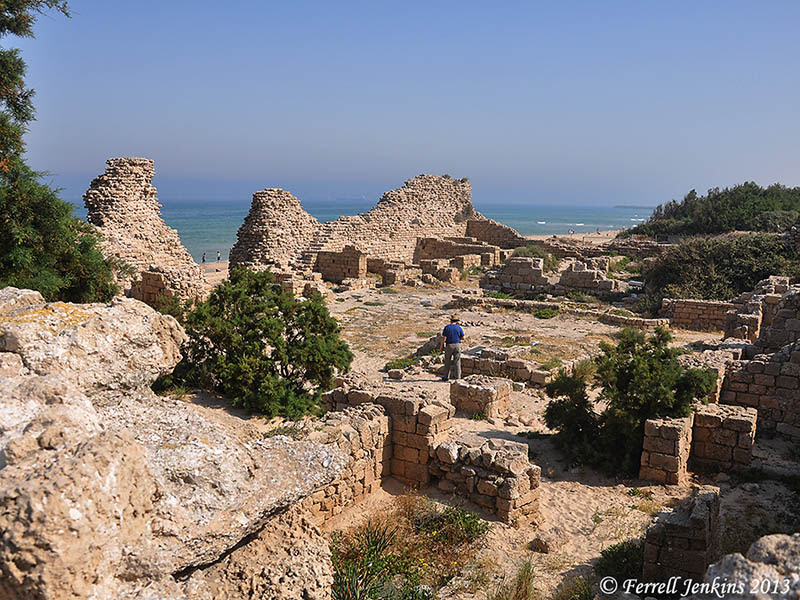 and attacked and captured it—

2at that time The Lord spoke through Isaiah son of Amoz.

HE said to him,

“Take off the sackcloth from your body and the sandals from your feet.”

And he did so, going around stripped and barefoot.

3Then The Lord said, “Just as My servant Isaiah has gone stripped and barefoot for three years, as a sign and portent against Egypt and Cush,a 4so the king of Assyria will lead away stripped and barefoot the Egyptian captives and Cushite exiles, young and old, with buttocks bared—to Egypt’s shame. 5Those who trusted in Cush and boasted in Egypt will be dismayed and put to shame.

6In that day the people who live on this coast will say, ‘See what has happened to those we relied on, those we fled to for help and deliverance from the king of Assyria! How then can we escape?’ ”

This prophecy occupies this single chapter. Its design and scope it is not difficult to understand. The time when it was delivered is designated in Isaiah 20:1, and was manifestly in the reign of Hezekiah. The Assyrian empire had extended its conquests over Syria, Damascus, and Ephraim or Samaria 2 Kings 18:9-12. Sargon, the king of Assyria sent his subject general to take possession of Ashdod, or Azotus, the maritime key of Palestine, and there was evident danger that the Assyrians would overthrow the government of Judah, and secure also the conquest of Egypt. In these circumstances of danger, the main reliance of Judah was on the aid which they hoped to derive from Egypt and Ethiopia Isaiah 20:5, as being alone able to repel the Assyrians.

They relied rather on that aid than on God. To "recall" them from this, and to show them the vanity of such a dependence, and to lead them to rely on God, Isaiah was sent to them to be a sign; or to indicate by a symbolic action what would be the fate of the Egyptians on whom they were placing their reliance Isaiah 20:4. By showing the Jews what would be the destiny of Egypt, he designed to withdraw them from resting on their assistance, and to turn them to God for protection and aid.