1A prophecy against Moab:

2Dibon goes up to its temple,
to its high places to weep;
Moab wails over Nebo and Medeba.
Every head is shaved
and every beard cut off.
3In the streets they wear sackcloth;
on the roofs and in the public squares
they all wail,
prostrate with weeping.
4Heshbon and Elealeh cry out,
their voices are heard all the way to Jahaz.
Therefore the armed men of Moab cry out,
and their hearts are faint. 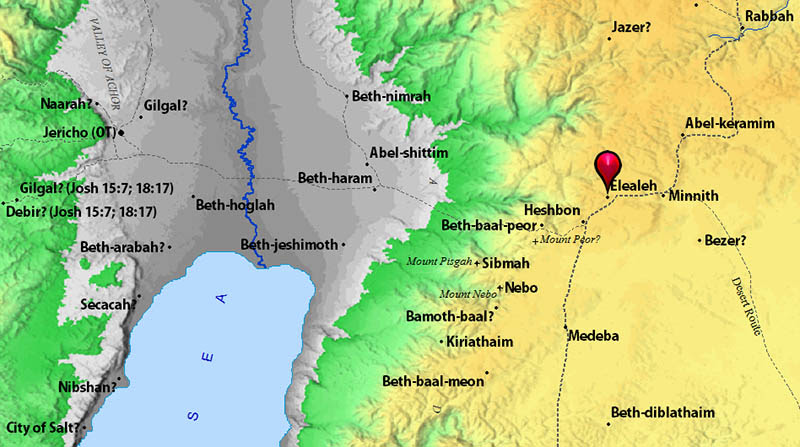 5My heart cries out over Moab;
her fugitives flee as far as Zoar,
as far as Eglath Shelishiyah.
They go up the hill to Luhith,
weeping as they go;
on the road to Horonaim
they lament their destruction.

6The waters of Nimrim are dried up
and the grass is withered;
the vegetation is gone
and nothing green is left. 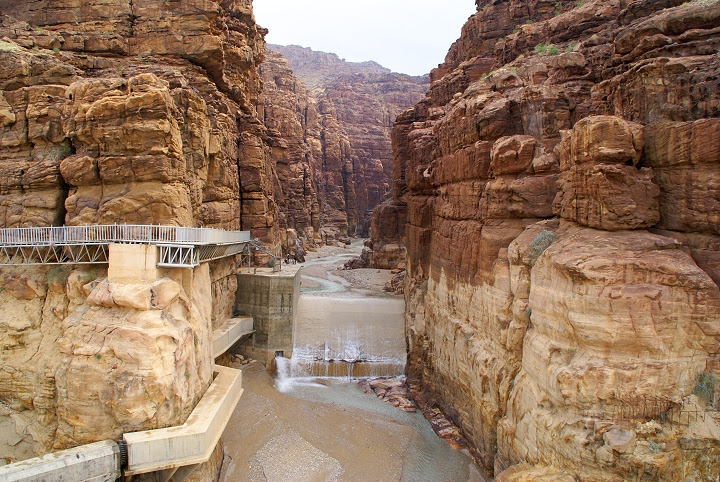 7So the wealth they have acquired and stored up
they carry away over the Ravine of the Poplars.

8Their outcry echoes along the border of Moab;
their wailing reaches as far as Eglaim,
their lamentation as far as Beer Elim.

9The waters of Dimona are full of blood,
but I will bring still more upon Dimonb —
a lion upon the fugitives of Moab
and upon those who remain in the land. 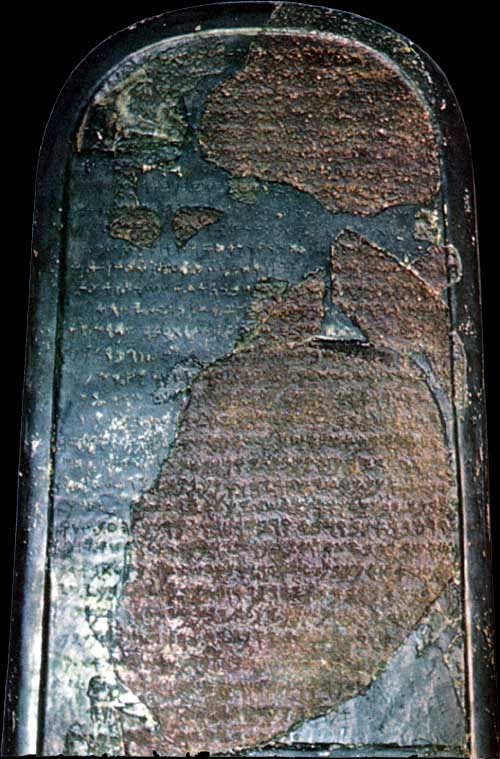 This chapter is a prophecy of the destruction of the Moabites; two of their principal cities are mentioned as made desolate, Isaiah 15:1the inhabitants in divers places are represented as weeping and mourning, and showing various signs of it, Isaiah 15:2, not only the common people, but the armed soldiers also, Isaiah 15:4 nay, even the prophet himself, Isaiah 15:5 the reasons of which were the great drought, so that there were no grass, nor green thing, Isaiah 15:6 the carrying away of their good things, either by themselves or others, Isaiah 15:7 the flight and cry of the people to the very borders of the land, Isaiah 15:8 and the great effusion of blood, Isaiah 15:9.