Bless The Name Of JEHOVAH-JESUS!

1The sayings of Agur son of Jakeh—an inspired utterance.

This man’s utterance to Ithiel:

“I am weary, GOD,
but I can prevail.a
2Surely I am only a brute, not a man;
I do not have human understanding.
3I have not learned wisdom,
nor have I attained to the Knowledge of The Holy One.

4 Who has gone up to heaven and come down?
Whose hands have gathered up the wind?
Who has wrapped up the waters in a cloak?
Who has established all the ends of the earth?
What Is His Name, and What Is The Name of HiS SON?
Surely you know! 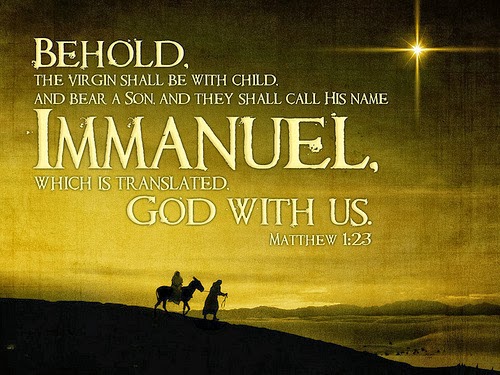 5“Every WORD of GOD Is Flawless;
HE Is a Shield to those who take refuge in Him. 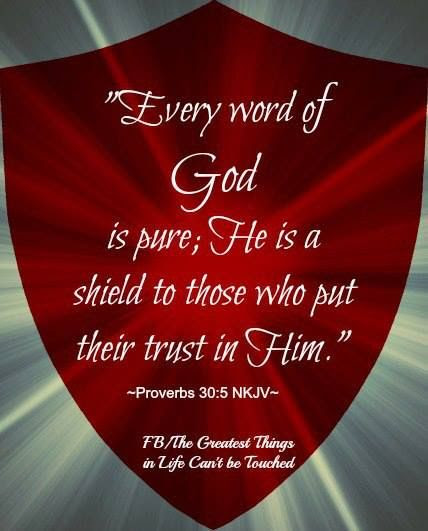 6Do not add to His Words,
or HE Will Rebuke you and Prove you a liar.
7“Two things I ask of you, Lord;
do not refuse me before I die:
8Keep falsehood and lies far from me;
give me neither poverty nor riches,
but give me only my daily bread.

9Otherwise, I may have too much and disown you
and say, ‘Who Is The Lord?’
Or I may become poor and steal,
and so dishonor The Name of my GOD.

10“Do not slander a servant to their master,
or they will curse you, and you will pay for it.
11“There are those who curse their fathers
and do not bless their mothers;
12those who are pure in their own eyes
and yet are not cleansed of their filth;
13those whose eyes are ever so haughty,
whose glances are so disdainful;
14those whose teeth are swords
and whose jaws are set with knives
to devour the poor from the earth
and the needy from among mankind.
15“The leech has two daughters.
‘Give! Give!’ they cry.
“There are three things that are never satisfied,
four that never say, ‘Enough!’:
16the grave, the barren womb,
land, which is never satisfied with water,
and fire, which never says, ‘Enough!’
17“The eye that mocks a father,
that scorns an aged mother,
will be pecked out by the ravens of the valley,
will be eaten by the vultures. 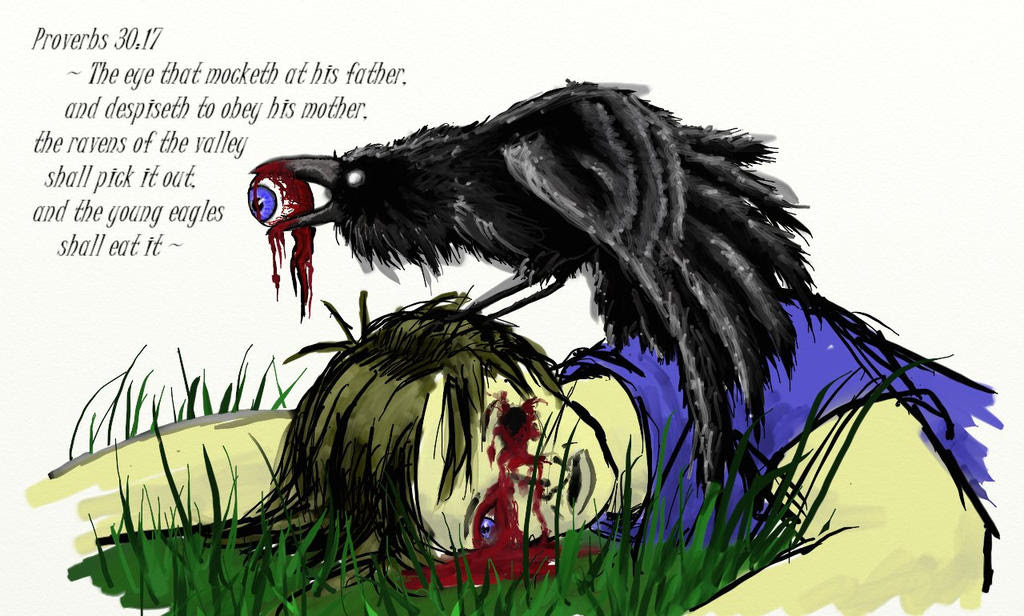 18“There are three things that are too amazing for me,
four that I do not understand:
19the way of an eagle in the sky,
the way of a snake on a rock,
the way of a ship on the high seas,
and the way of a man with a young woman.
20“This is the way of an adulterous woman:
She eats and wipes her mouth
and says, ‘I’ve done nothing wrong.’
21“Under three things the earth trembles,
under four it cannot bear up:
22a servant who becomes king,
a godless fool who gets plenty to eat,
23a contemptible woman who gets married,
and a servant who displaces her mistress.
24“Four things on earth are small,
yet they are extremely wise:
25Ants are creatures of little strength,
yet they store up their food in the summer;
26hyraxes are creatures of little power,
yet they make their home in the crags;
27locusts have no king,
yet they advance together in ranks;
28a lizard can be caught with the hand,
yet it is found in kings’ palaces.
29“There are three things that are stately in their stride,
four that move with stately bearing:
30a lion, mighty among beasts,
who retreats before nothing;
31a strutting rooster, a he-goat,
and a king secure against revolt.b
32“If you play the fool and exalt yourself,
or if you plan evil,
clap your hand over your mouth!
33For as churning cream produces butter,
and as twisting the nose produces blood,
so stirring up anger produces strife.”


Who has gone up to heaven and come down?
Whose Hands have gathered up the wind?
Who has wrapped up the waters in a cloak?
Who has established all the ends of the earth?
What Is His Name, and What Is The Name of HIS SON?
Surely you know! 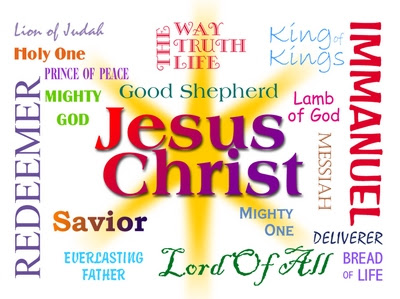 This refers to CHRIST. We now exalt CHRIST as One Revealed; they then magnified Him as One Concealed, as One they had heard something of but had very dark and defective ideas of Him. We have heard the Fame of Him with our ears, but cannot describe Him (Job 28:22).

Certainly It Is GOD Who Has Gathered the wind in His Hands and Bound the waters as in a garment; but What Is His Name? IT Is, I AM THAT I AM (Ex. 3:14), a Name To Be Adored, not to be understood.

What Is HIS SON’s Name, by Whom HE Does all these things? The Old Testament saints expected The MESSIAH to be The SON of The Blessed, and HE Is here Spoken of as a Person distinct from The FATHER, but His Name as yet secret.

The Great REDEEMER, in the Glories of His Providence and Grace, Can neither Be Paralleled nor Found Out to perfection.

1.  The Glories of the Kingdom of His Grace are unsearchable and unparalleled; for who besides has ascended into heaven and descended? Who besides is perfectly acquainted with both worlds, and has Himself a free correspondence with both, and is therefore fit to settle a correspondence between them, as Mediator, as Jacob’s ladder?

HE Was In Heaven In The FATHER’s Bosom (John. 1:1, 18); thence HE Descended to take our nature upon Him; and never was there such condescension. In that Nature HE Again Ascended (Ephesians 4:9), to receive the promised Glories of His Exalted State; and who besides has done this? Romans 10:6.

2.  The Glories of the Kingdom of His Providence are likewise unsearchable and unparalleled. The same that reconciles heaven and earth was The Creator of both and governs and disposes of all. His Government of the three lower elements of air, water, and earth, is here particularized.

(1) The motions of the air are of His Directing. Satan pretends to be the prince of the power of the air, but even there CHRIST Has all power; HE Rebuked the winds and they obeyed Him.

(2) The bounds of the water are of His Appointing: HE Binds the waters as in a garment; hitherto they shall come, and no further, Job 38:9–11.

(3) The foundations of the earth are of His Establishing. HE Founded it at first; HE Upholds it still. If CHRIST Had Not Interposed, the foundations of the earth would have sunk under the load of the curse upon the ground, for man’s sin. Who and What Is the Mighty HE Who Does all this? We cannot find out GOD, nor The SON of GOD, as HE Is unto perfection. This knowledge is too high and profound for us.