1This Is What The Lord Says:

“Maintain justice
and do what is right,
For My Salvation Is Close at hand
and My Righteousness Will Soon Be Revealed. 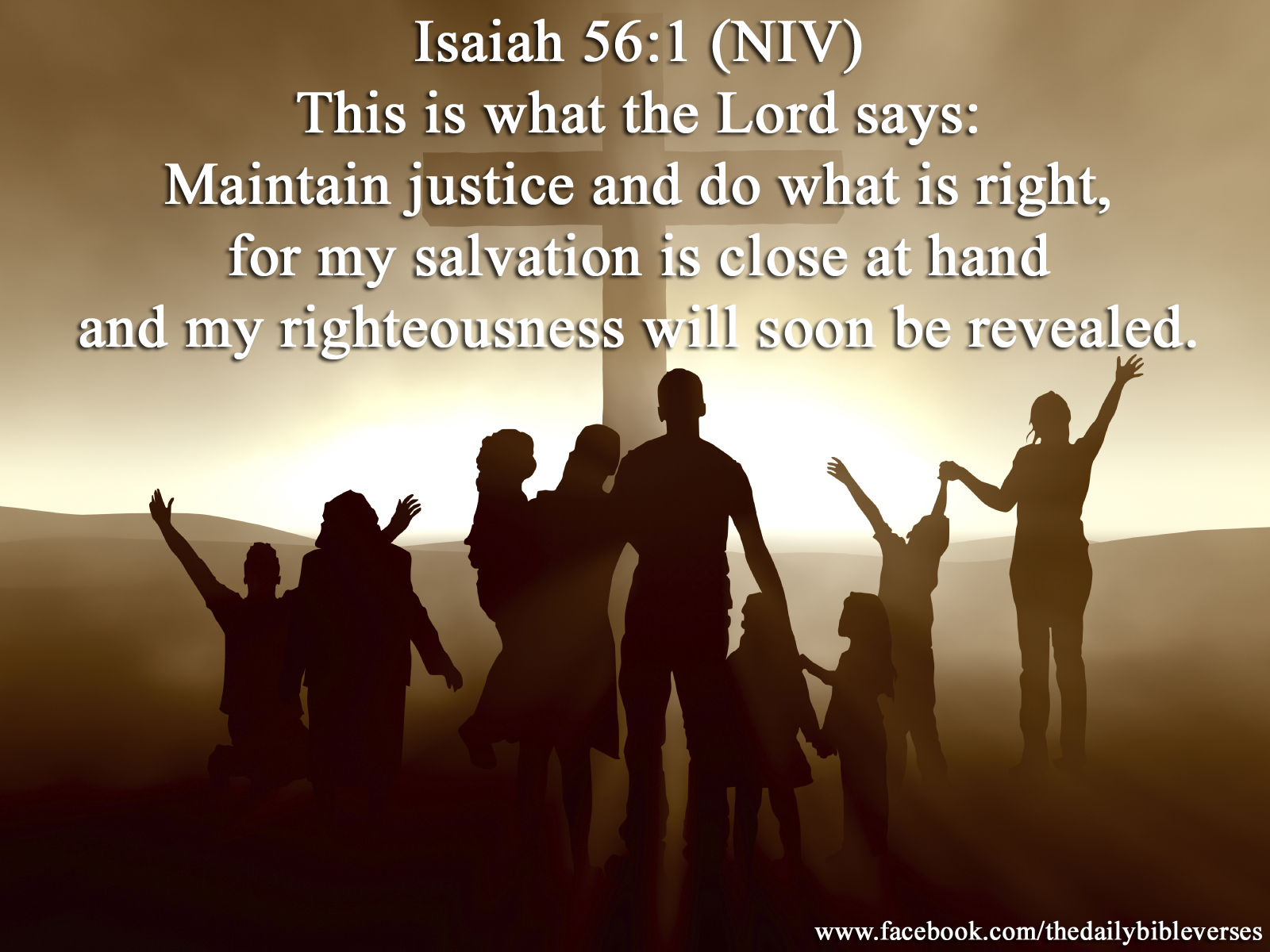 2Blessed is the one who does this—
the person who holds it fast,
who keeps The Sabbath without desecrating it,
and keeps their hands from doing any evil.”
3Let no foreigner who is bound to The Lord say,
“The Lord Will surely Exclude me from His people.”
And let no eunuch complain,
“I am only a dry tree.”

4For This Is What The Lord Says:

“To the eunuchs who keep My Sabbaths,
who choose what pleases ME
and hold fast to My Covenant—
5to them I Will Give within My Temple and its walls
a memorial and a name
better than sons and daughters;
I Will Give them an everlasting name
that will endure forever.
6And foreigners who bind themselves to The Lord
to minister to Him,
to love The Name of The Lord,
and to be His servants,
all who keep The Sabbath without desecrating it
and who hold fast to My Covenant— 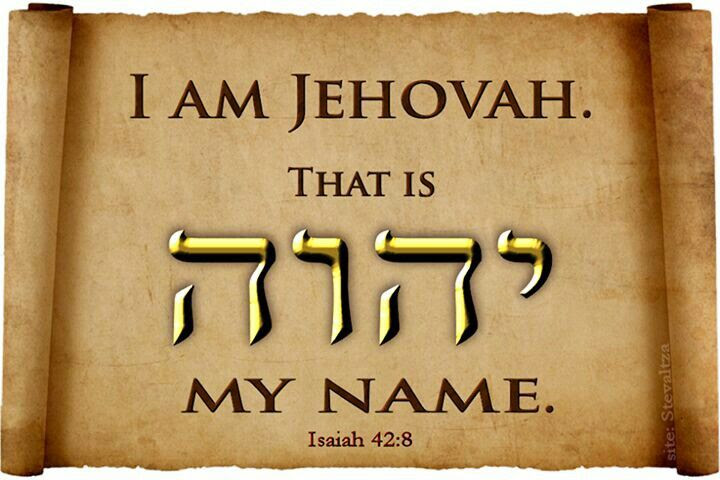 7these I Will Bring To My Holy Mountain
and Give them joy in My House of Prayer.

Their burnt offerings and sacrifices
will be accepted on My Altar;

For My House Will Be Called


a House of Prayer for all nations.”

8 The Sovereign Lord Declares—
HE Who Gathers the exiles of Israel:
“I Will Gather still others to them
besides those already gathered.”


GOD’s Accusation Against the Wicked

9Come, all you beasts of the field,
come and devour, all you beasts of the forest!
10Israel’s watchmen are blind,
they all lack knowledge;
they are all mute dogs,
they cannot bark;
they lie around and dream,
they love to sleep.
11They are dogs with mighty appetites;
they never have enough.
They are shepherds who lack understanding;
they all turn to their own way,
they seek their own gain.
12“Come,” each one cries, “let me get wine!
Let us drink our fill of beer!
And tomorrow will be like today,
or even far better.”

This chapter, to Isaiah 56:9, is evidently a continuation of the same general subject which is discussed in the previous chapters, and is closely connected with the great truths communicated in Isaiah 52:13-15, and Isaiah 53:1-12, respecting the Work of The MESSIAH. The general design of the prophet seems to be to state the happy results which would follow His Coming. In Isaiah 54, he states that that work would render the establishment and perpetuity of the church certain. In Isaiah 55:1-13, he states that it would lay the foundation for the offer of the Gospel to all people, and that it should certainly be successful on the earth and finally triumph, and produce great and important changes.


In this chapter Isaiah 56:1-9 the same idea is presented in another form, that no one would be excluded from the offer of salvation, and that strangers and foreigners would become connected, with equal privileges, with the people of GOD. At Isaiah 56:9, a new subject is introduced - the invasion of the land of Judea by foreign armies and the consequent punishment of the wicked and idolatrous part of the nation. This subject is continued in the following chapter. The following analysis will present a view of the design and scope of this.


I. The Kingdom of GOD Was Near. The great work of man's redemption, to which the prophet referred, would not be long delayed, and those who were expecting the Coming of The MESSIAH should be holy Isaiah 56:1.


II. The blessedness of those who should be admitted to the privileges connected with the Kingdom of GOD, and the Coming of The MESSIAH.


2. The privileges of thus being admitted to the Favor and Friendship of GOD.

III. A prophecy respecting the invasion of the land on account of the crimes of the nation.


1. The invasion is represented under the image of wild beasts coming to devour Isaiah 56:9.

(1) The indolence and unfaithfulness of the watchmen.
(2) Their selfishness, avarice, and covetousness.
(3) Their revelry and intemperance Isaiah 56:10-12.