I Am CHRIST's, CHRIST Is Mine

1Where Has your Beloved Gone,
most beautiful of women?
Which Way Did your Beloved Turn,
that we may look for HIM with you?

2My Beloved Has Gone Down to His Garden,
to the beds of spices,
to browse in the gardens
and to gather lilies. 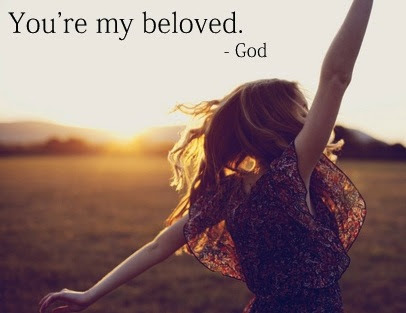 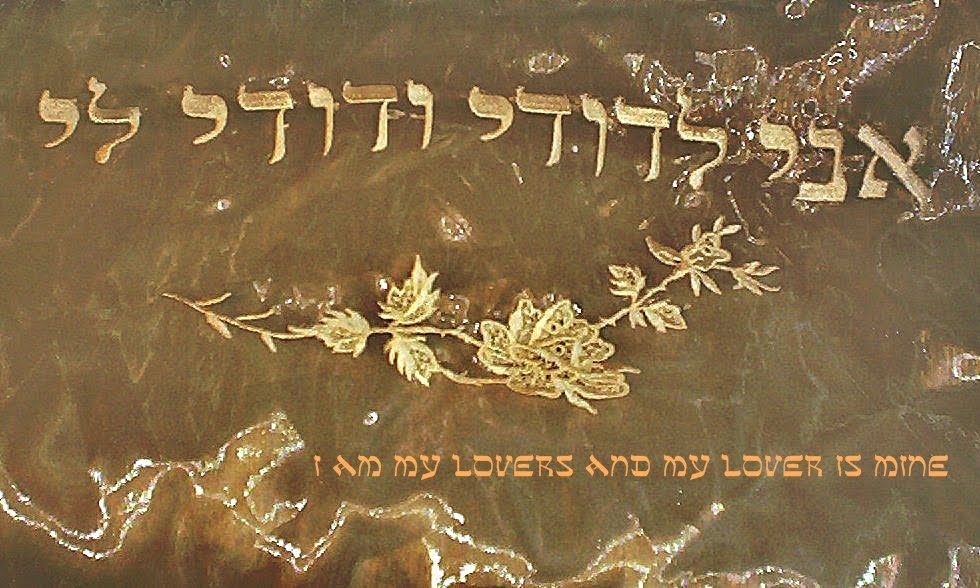 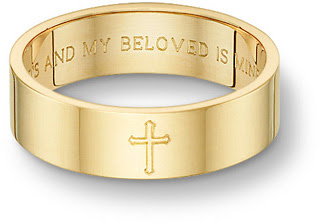 4You are as beautiful as Tirzah, My darling,
as lovely as Jerusalem,
as majestic as troops with banners.

5Turn your eyes from ME;
they overwhelm ME.
Your hair is like a flock of goats
descending from Gilead.
6Your teeth are like a flock of sheep
coming up from the washing.
Each has its twin,
not one of them is missing.
7Your temples behind your veil
are like the halves of a pomegranate.
8Sixty queens there may be,
and eighty concubines,
and virgins beyond number;
9but My dove, My perfect one, is unique,
the only daughter of her mother,
the favorite of the one who bore her.
The young women saw her and called her blessed;
the queens and concubines praised her.

10Who Is This that appears like the dawn,
fair as the moon, Bright as the Sun,
Majestic as the stars in procession?

11I Went Down to the grove of nut trees
to look at the new growth in the valley,
to see if the vines had budded
or the pomegranates were in bloom.

12Before I realized it,
My desire set me among the royal chariots of My people.a

Why would you gaze on the Shulammite
as on the dance of Mahanaim?

The discourse between the church and the daughters of Jerusalem is continued in this chapter: they inquire whither her Beloved (CHRIST) Was Gone, in order to seek Him with her, 6:1; she tells them where HE Was Gone, and for what purpose HE Went thither, and what HE Was Doing there; and claims and asserts her interest in Him, 6:2.

Then follows a commendation of the church by CHRIST, Who Admires her beauty, and Describes her by her eyes, hair, &c. 6:4; and Prefers her to all others; being a singular and choice one to Him, and the praise of others, 6:8; and next HE Gives an account of His Going Into His Garden, and His Design in it, and of what happened to Him there, 6:11.

And the chapter is concluded with a charge to the Shulamite, to turn herself that she might be looked upon; which occasions a question, to which an answer is returned, 6:13.


By whom the church is meant, so called from her being the spouse of CHRIST, the True Solomon; it being common for the wife to have the same name with her husband; thus, with the Romans, if the man's name was Caius, the woman's name was Caia.

Is the Name of CHRIST Solomon? Then the church's name is Shulamite;

“In His Days Judah will be saved and Israel will live in safety. This is The Name By Which HE will be called:


The LORD Our Righteous SAVIOR.”

The word from which this is derived signifies both perfection and peace; and the church may be called the Shulamite from her perfection, not in herself, but in CHRIST, In Whom she is complete, and perfectly comely through His Righteousness; and is also denominated from the peace which she has from CHRIST, and HE Has Made for her through His Blood, and HE Gives to her by His SPIRIT; and from what she does or should enjoy in her members, and from what she will be possessed of to all eternity.

Now the church, the Shulamite, is desired by the daughters of Jerusalem to return; which is said no less than four times, which shows how desirous they were of her company: and perceiving she was about to go from them, most earnestly press her to return, or to "turn"; to turn herself, that her beauty and comeliness might be more plainly seen; for this is the end proposed by them, that we may look upon you; that they might still have more opportunity of viewing her, and more narrowly to examine her beauty, for which she was so much commended; and that they might enjoy more of her company and conversation, which would be more useful and instructive to them.