If JEHOVAH Asks, "Why Should I Forgive You?"Then Say, "Because Of YOUR SON JESUS"

Not One Is Upright

1“Go up and down the streets of Jerusalem,
look around and consider,
search through her squares.
If you can find but one person
who deals honestly and seeks the truth,
I Will Forgive this city.

2Although they say, ‘As Surely As The Lord Lives,’
still they are swearing falsely.”
3Lord, Do Not YOUR Eyes Look for truth?
YOU Struck them, but they felt no pain;
YOU Crushed them, but they refused correction.
They made their faces harder than stone
and refused to repent.

7 “Why Should I Forgive you?
Your children have forsaken ME
and sworn by gods that are not gods.
I supplied all their needs,
yet they committed adultery
and thronged to the houses of prostitutes.
8They are well-fed, lusty stallions,
each neighing for another man’s wife.
9Should I Not Punish them for this?”
Declares The Lord.
“Should I Not Avenge Myself
on such a nation as this?
10“Go through her vineyards and ravage them,
but do not destroy them completely.
Strip off her branches,
for these people do not belong to The Lord.
11The people of Israel and the people of Judah
have been utterly unfaithful to ME,”

12They have lied about The Lord;
they said, “HE Will Do nothing!
No harm will come to us;
we will never see sword or famine.
13The prophets are but wind
and the word is not in them;
so let what they say be done to them.”

14Therefore This Is What The Lord GOD ALMIGHTY Says:

“Because the people have spoken these words,
I Will Make My Words in your mouth a fire
and these people the wood it consumes.
15People of Israel,” Declares The Lord,
“I AM Bringing a distant nation against you—
an ancient and enduring nation,
a people whose language you do not know,
whose speech you do not understand.
16Their quivers are like an open grave;
all of them are mighty warriors.
17They will devour your harvests and food,
devour your sons and daughters;
they will devour your flocks and herds,
devour your vines and fig trees.
With the sword they will destroy
the fortified cities in which you trust.

18“Yet even in those days,” Declares The Lord, “I Will Not Destroy you completely. 19And when the people ask, ‘Why Has The Lord our GOD Done all this to us?’ you will tell them, ‘As you have forsaken ME and served foreign gods in your own land, so now you will serve foreigners in a land not your own.’

20“Announce this to the descendants of Jacob
and proclaim it in Judah:
21Hear this, you foolish and senseless people,
who have eyes but do not see,
who have ears but do not hear: 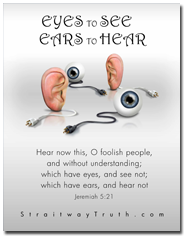 22Should you not fear ME?” Declares The Lord.
“Should you not tremble in My Presence?
I made the sand a boundary for the sea,
an everlasting barrier it cannot cross. 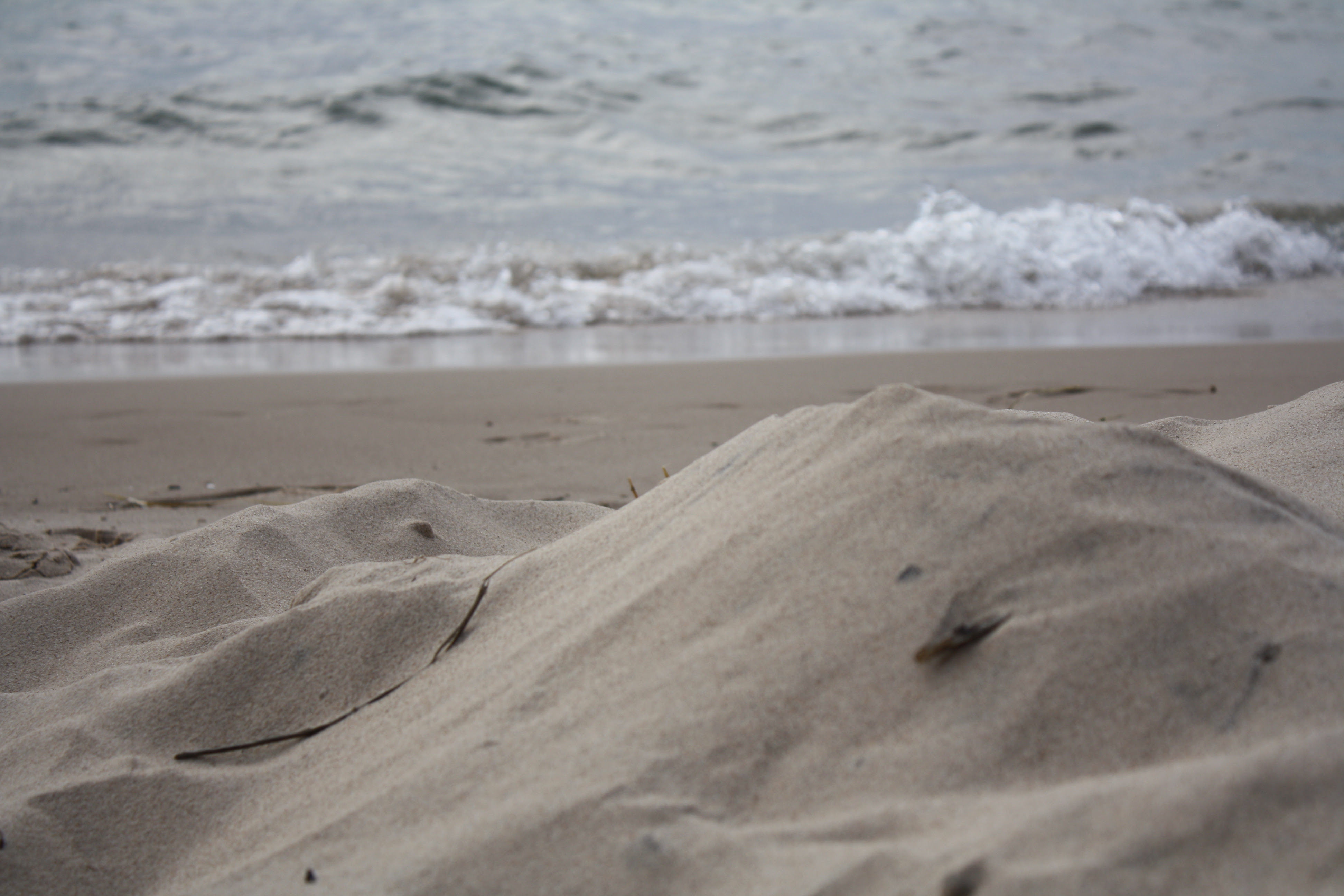 23But these people have stubborn and rebellious hearts;
they have turned aside and gone away.
24They do not say to themselves,
‘Let us fear The Lord our GOD,
Who gives autumn and spring rains in season,
Who assures us of the regular weeks of harvest.’

25Your wrongdoings have kept these away;
your sins have deprived you of good. 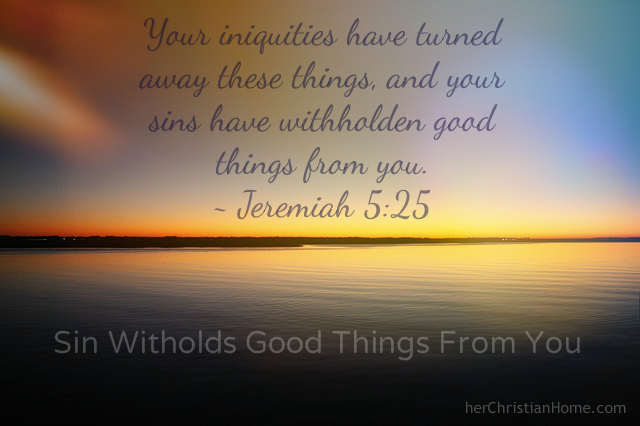 26“Among My people are the wicked
who lie in wait like men who snare birds
and like those who set traps to catch people.
27Like cages full of birds,
their houses are full of deceit;
they have become rich and powerful
28and have grown fat and sleek.
Their evil deeds have no limit;
they do not seek justice.
They do not promote the case of the fatherless;
they do not defend the just cause of the poor.
29Should I Not Punish them for this?”
Declares The Lord.
“Should I Not Avenge Myself
on such a nation as this?
30“A horrible and shocking thing
has happened in the land:
31The prophets prophesy lies,
the priests rule by their own authority,
and My people love it this way.
But what will you do in the end?

The capture and the destruction of Jerusalem were owing to its utter immorality. Josiah's reforms were frustrated by the immorality prevalent among all classes.

The prophet sees evil triumphing, but we must not take his words so literally as to conclude that there were no good men then in Jerusalem.

“This Is What The LORD Says: "The whole land will be ruined, though I Will Not Destroy it completely.”

'Like these good figs, I Regard as good the exiles from Judah, whom I Sent Away from this place to the land of the Babylonians.'”