Is Your Mind In The House Of Mourning or Feasting?

5It is better to heed the rebuke of a wise person
than to listen to the song of fools.
6Like the crackling of thorns under the pot,
so is the laughter of fools.
This too is meaningless.

7Extortion turns a wise person into a fool,
and a bribe corrupts the heart.
8The end of a matter is better than its beginning,
and patience is better than pride.
9Do not be quickly provoked in your spirit,
for anger resides in the lap of fools. 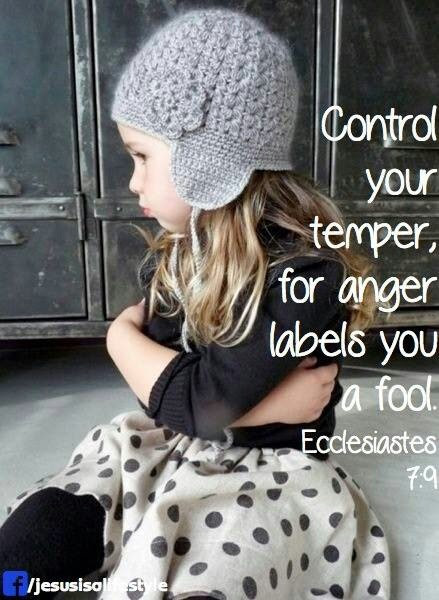 10Do not say, “Why were the old days better than these?”
For it is not wise to ask such questions. 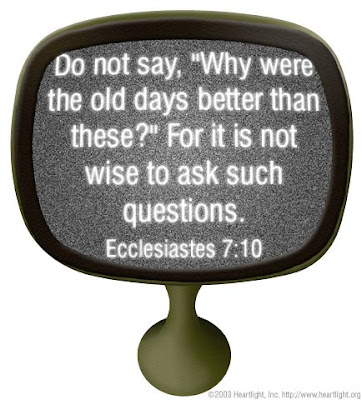 11Wisdom, like an inheritance, is a good thing
and benefits those who see the sun.
12Wisdom is a shelter
as money is a shelter,
but the advantage of knowledge is this:
Wisdom preserves those who have it. 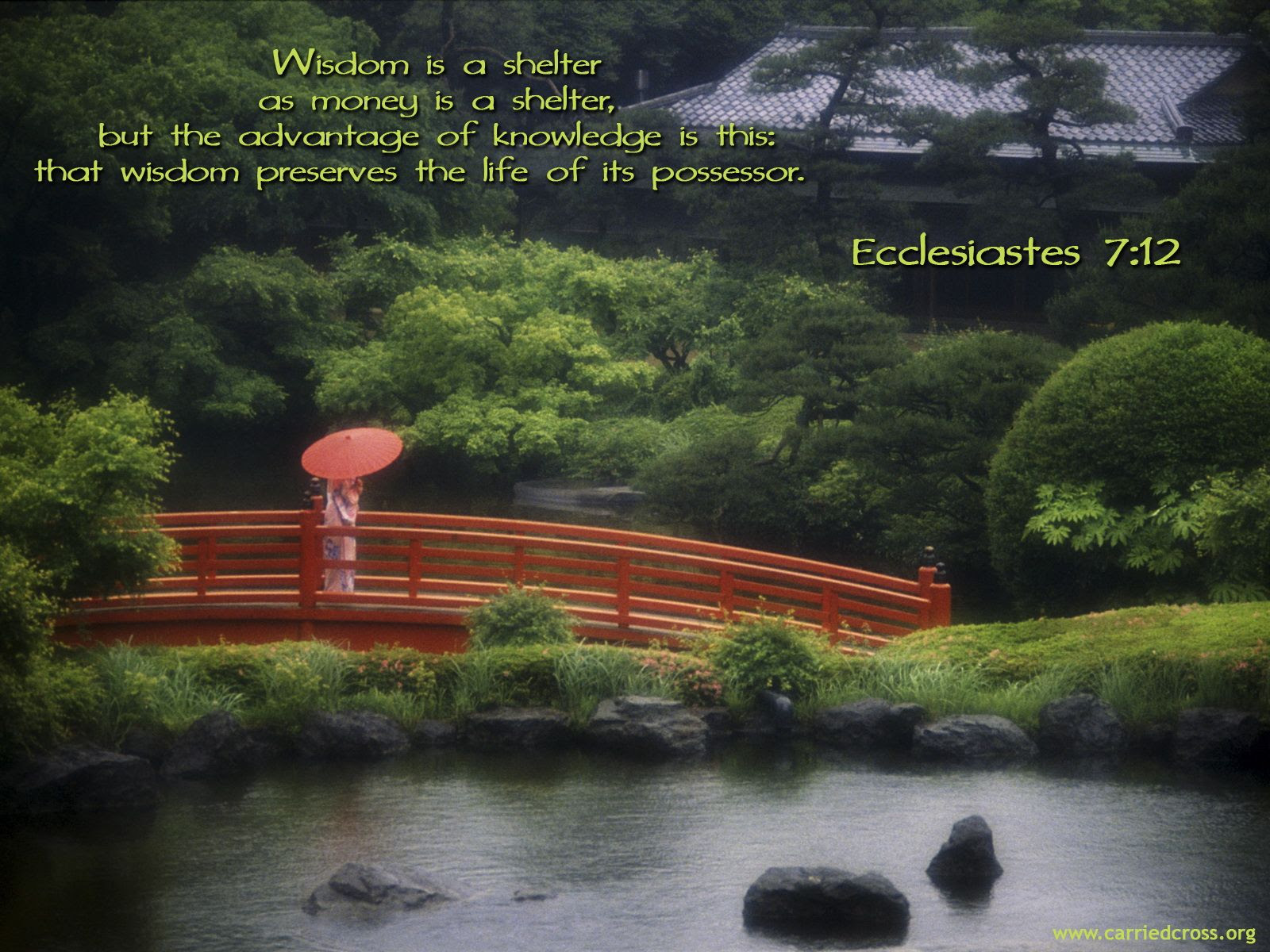 13Consider What GOD Has Done:
Who can straighten
What HE Has Made Crooked? 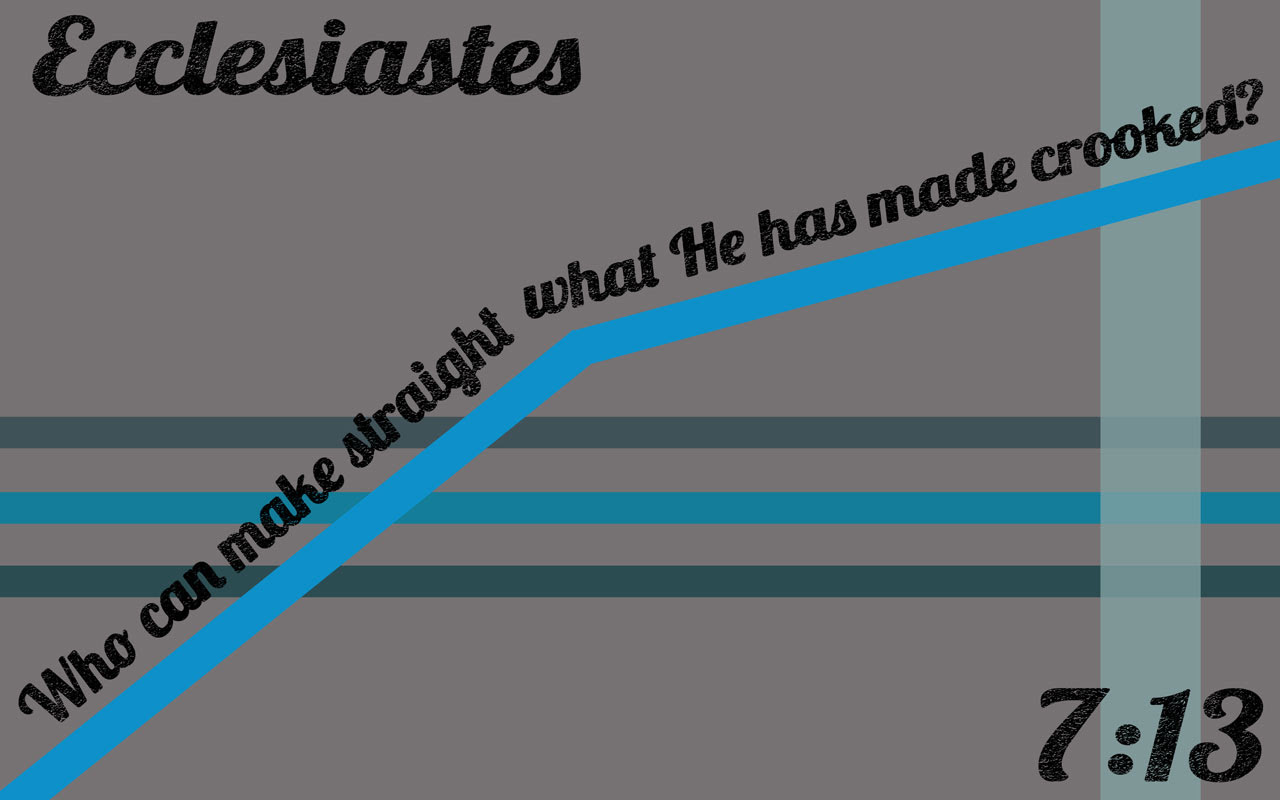 14 When times are good, be happy;
but when times are bad, consider this:
GOD Has Made the one
as well as the other.
Therefore, no one can discover
anything about their future.

15In this meaningless life of mine I have seen both of these:
the righteous perishing in their righteousness,
and the wicked living long in their wickedness.

16Do not be overrighteous,
neither be overwise—
why destroy yourself?
17Do not be overwicked,
and do not be a fool—
why die before your time? 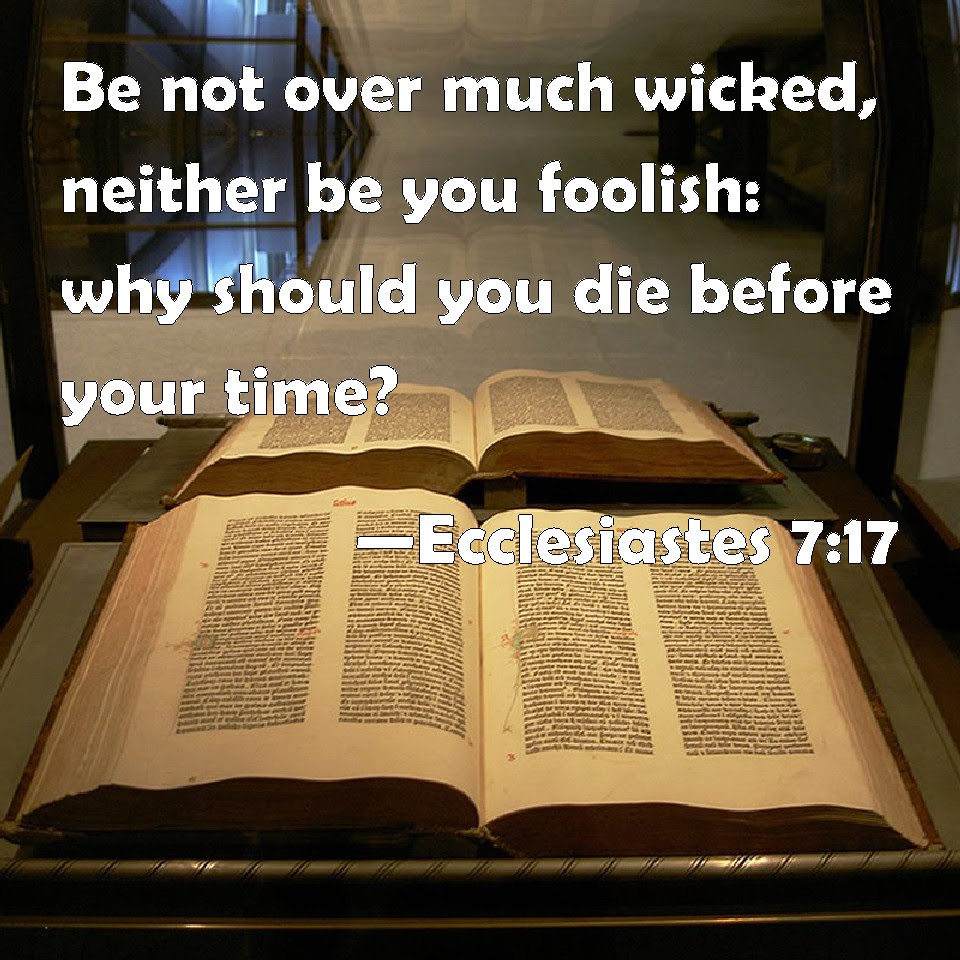 18It is good to grasp the one
and not let go of the other.


Whoever fears GOD will avoid all extremes.

19Wisdom makes one wise person more powerful
than ten rulers in a city.
20Indeed, there is no one on earth who is righteous,
no one who does what is right and never sins. 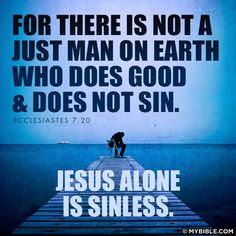 21Do not pay attention to every word people say,
or you may hear your servant cursing you—

22for you know in your heart
that many times you yourself have cursed others.
23All this I tested by wisdom and I said,
“I am determined to be wise”—
but this was beyond me.
24Whatever exists is far off and most profound—
who can discover it?
25So I turned my mind to understand,
to investigate and to search out wisdom and the scheme of things
and to understand the stupidity of wickedness
and the madness of folly.
26I find more bitter than death
the woman who is a snare,
whose heart is a trap
and whose hands are chains.
The man who pleases GOD will escape her,
but the sinner she will ensnare.

27“Look,” says the Teacher, “this is what I have discovered:
“Adding one thing to another to discover the scheme of things—
28while I was still searching
but not finding—
I found one upright man among a thousand,
but not one upright woman among them all.

29This only have I found:

GOD Created mankind upright,
but they have gone in search of many schemes.” Sorrow is better than Laughter

Sorrow, expressed in the house of mourning, is better, more useful and commendable, than that foolish laughter, and those airs of levity, expressed in the house of feasting; or sorrow on account of affliction and troubles, even adversity itself, is oftentimes much more profitable, and conduces more to the good of men, than prosperity. Or sorrow for sin, a godly sorrow, a sorrow after a godly sort, which works repentance unto salvation, that needs not to be repented of, is to be preferred to all carnal mirth and jollity.

It may be rendered, “Anger is better than laughter” which the Jews understand of the Anger of GOD in correcting men for sin; which is much better than when he takes no notice of them, but suffers them to go on in sin, as if he was pleased with them; the Midrash gives instances of it in the generation of the flood and the Sodomites: and the Targum inclines to this sense;

“Better is the anger, with which The Lord of that world Is Angry Against the righteous in this world, than the laughter with which HE Derides the ungodly.”

Though it may be better, with others, to understand it of anger in them expressed against sin, in faithful though sharp rebukes for it; which, in the issue, is more beneficial than the flattery of such who encourage in it; see Proverbs 27:5; for by the sadness of the countenance the heart is made better: when the sadness is not hypocritical, as in the Scribes and Pharisees, but serious and real, arising from proper reflections on things in the mind; whereby the heart is drawn off from vain, carnal, and sensual things; and is engaged in the contemplation of spiritual and heavenly ones, which is of great advantage to it: or by the severity of the countenance of a faithful friend, in correcting for faults, the heart is made better, which receives those corrections in love, and confesses its fault, and amends.

The heart of the wise is in the house of mourning - When his body is not; when it does not suit him to go thither in person, his mind is there, and his thoughts are employed on the useful subjects of the frailty and mortality of human nature, of death, a future judgment, and a world to come; which shows him to be a wise man, and concerned for the best things, even for his eternal happiness in another state.

But the heart of fools is in the house of mirth; where jovial company is, merry songs are sung, and the cup or glass passes briskly round, and all is brilliant: here the fool desires to be oftener than he is, and when he cannot; which shows the folly of his mind, what a vain taste he has, and how thoughtless he is of a future state, and of his eternal welfare.