Israel, If You Will Return, Then Return To JESUS


then return to ME,” 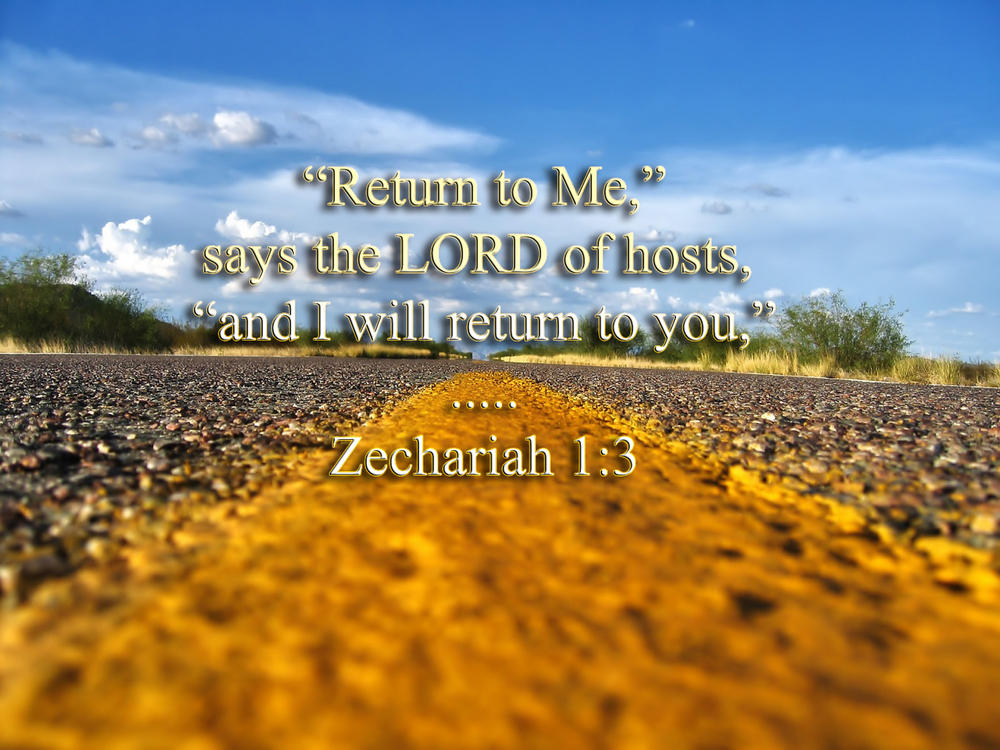 
“If you put your detestable idols out of My Sight
and no longer go astray,
2and if in a truthful, just and righteous way
you swear, ‘As Surely As The Lord Lives,’
then the nations will invoke blessings by Him
and in Him they will boast.”

3This Is What The Lord Says to the people of Judah and to Jerusalem:

“Break up your unplowed ground
and do not sow among thorns.
4Circumcise yourselves to The Lord,
circumcise your hearts,
you people of Judah and inhabitants of Jerusalem,
or My Wrath Will Flare Up and Burn like fire
because of the evil you have done—
burn with no one to quench it.

Disaster From the North 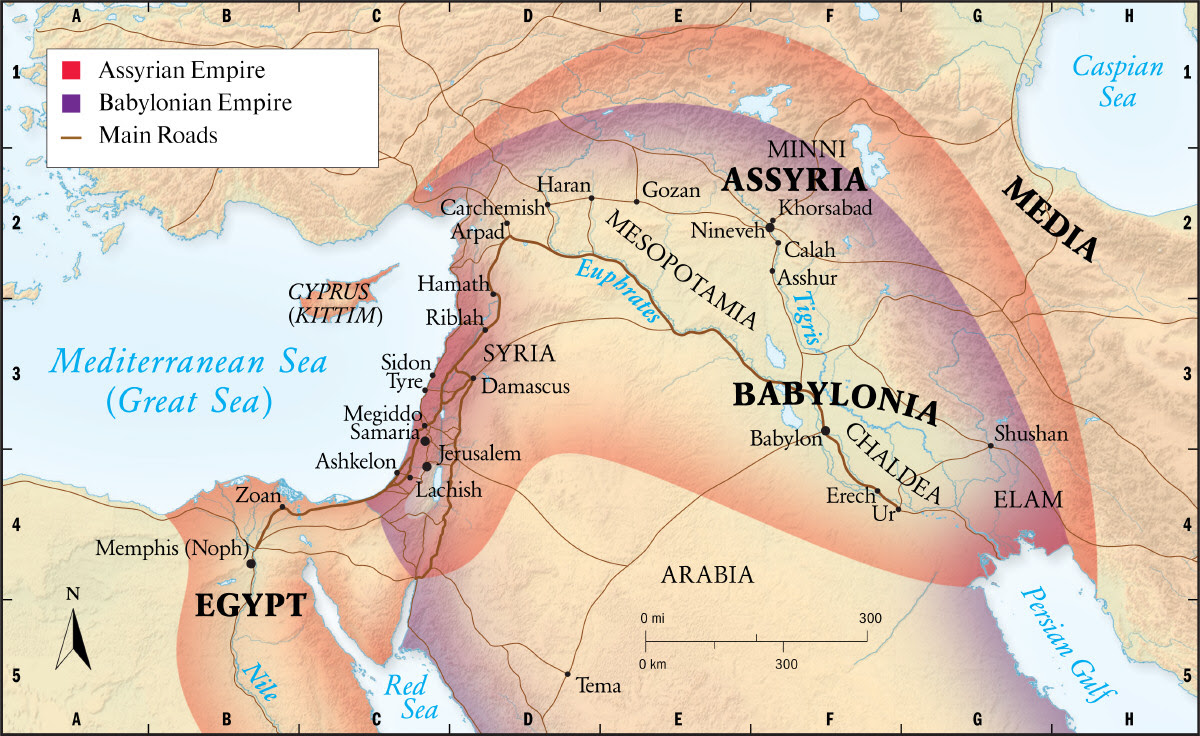 5“Announce in Judah and proclaim in Jerusalem and say:

‘Sound the trumpet throughout the land!’
Cry aloud and say:
‘Gather together!
Let us flee to the fortified cities!’
6Raise the signal to go to Zion!
Flee for safety without delay!
For I AM Bringing disaster from the north,
even terrible destruction.” 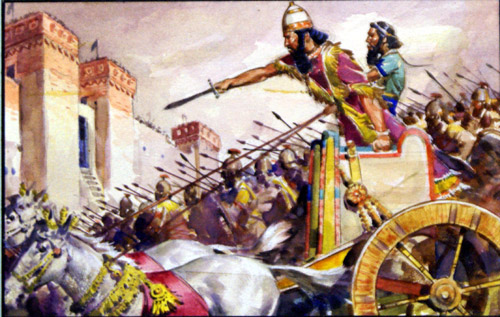 7A lion has come out of his lair;
a destroyer of nations has set out.
He has left his place
to lay waste your land.
Your towns will lie in ruins
without inhabitant.

8So put on sackcloth,
lament and wail,
for the Fierce Anger of The Lord
Has Not Turned Away from us.

9“In that day,” Declares The Lord,
“the king and the officials will lose heart,
the priests will be horrified,
and the prophets will be appalled.” 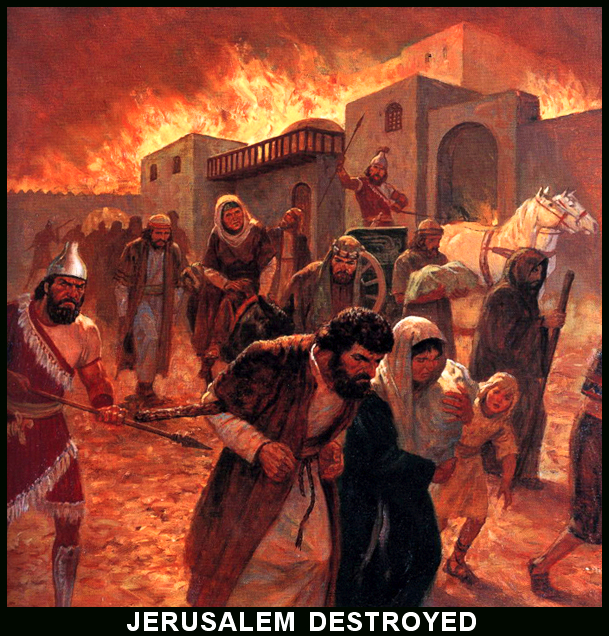 “Alas, Sovereign Lord! How Completely You Have Deceived this people and Jerusalem by saying, ‘you will have peace,’ when the sword is at our throats!”

11At that time this people and Jerusalem will be told,

“A scorching wind from the barren heights in the desert blows toward My people, but not to winnow or cleanse; 12a wind too strong for that comes from ME. Now I Pronounce My Judgments against them.”

13Look! he advances like the clouds,
his chariots come like a whirlwind,
his horses are swifter than eagles.
Woe to us! We are ruined!
14Jerusalem, wash the evil from your heart and be saved.
How long will you harbor wicked thoughts?
15A voice is announcing from Dan,
proclaiming disaster from the hills of Ephraim.

16“Tell this to the nations,
proclaim concerning Jerusalem:
‘A besieging army is coming from a distant land,
raising a war cry against the cities of Judah.
17They surround her like men guarding a field,
because she has rebelled against ME,’ ”

18“Your own conduct and actions
have brought this on you.
This is your punishment.
How bitter it is!
How it pierces to the heart!”
19Oh, my anguish, my anguish!
I writhe in pain.
Oh, the agony of my heart!
My heart pounds within me,
I cannot keep silent.
For I have heard the sound of the trumpet;
I have heard the battle cry.
20Disaster follows disaster;
the whole land lies in ruins.
In an instant my tents are destroyed,
my shelter in a moment.
21How long must I see the battle standard
and hear the sound of the trumpet?

22“My people are fools;
they do not know ME.
They are senseless children;
they have no understanding.
They are skilled in doing evil;
they know not how to do good.”

23 I looked at the earth,
and it was formless and empty;
and at the heavens,
and their light was gone.
24I looked at the mountains,
and they were quaking;
all the hills were swaying.
25I looked, and there were no people;
every bird in the sky had flown away.
26I looked, and the fruitful land was a desert;
all its towns lay in ruins
Before The Lord, Before His Fierce Anger.

27This Is What The Lord Says:

“The whole land will be ruined,
though I Will Not Destroy it completely.
28Therefore the earth will mourn
and the heavens above grow dark,
because I Have Spoken and Will Not Relent,
I Have Decided and Will Not Turn Back.”
29At the sound of horsemen and archers
every town takes to flight.
Some go into the thickets;
some climb up among the rocks.
All the towns are deserted;
no one lives in them.
30What are you doing, you devastated one?
Why dress yourself in scarlet
and put on jewels of gold?
Why highlight your eyes with makeup?
You adorn yourself in vain.
Your lovers despise you;
they want to kill you.
31I hear a cry as of a woman in labor,
a groan as of one bearing her first child—
the cry of Daughter Zion gasping for breath,
stretching out her hands and saying,
“Alas! I am fainting;
my life is given over to murderers.”


This chapter begins with several exhortations to repentance; first to Israel, or the ten tribes, to return to The Lord with their whole hearts, and put away their abominations, and serve Him in sincerity and uprightness of soul; with promises of rest and safety to themselves; and that it would have a happy influence on the Gentiles, and issue in their conversion; who would bless themselves in The Lord, and glory in Him, Jeremiah 4:1.

And next to the inhabitants of Judah and Jerusalem, to show a concern for renewing and sanctifying grace, signified by various metaphors, lest they should be consumed with the fire of Divine Wrath, Jeremiah 4:3 and then the destruction of that land and city is foretold and described, partly by what was introductory to it, and the proclamation of it, signified by blowing the trumpet, and setting up the standard, Jeremiah 4:5, by an account of the destroyers, their cruelty, swiftness, and diligence, Jeremiah 4:7, and of the destruction itself, compared to a violent wind, Jeremiah 4:11.