I Have Hound JESUS The ONE My Heart Loves 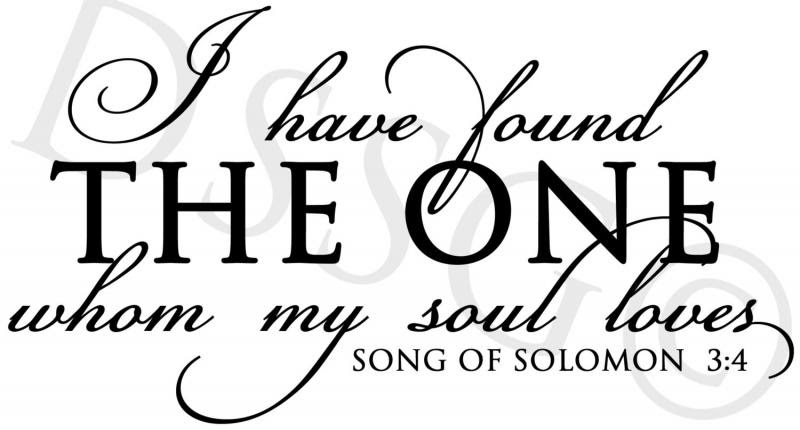 I held Him and would not let Him go
till I had brought Him to my mother’s house,
to the room of The ONE Who Conceived me.
5Daughters of Jerusalem, I charge you
by the gazelles and by the does of the field:
Do not arouse or awaken Love
until it so desires. 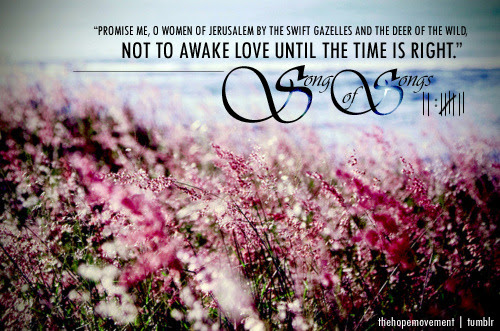 6Who Is This Coming Up from the wilderness
like a column of smoke,
Perfumed with myrrh and incense
Made from all the spices of the merchant?
7Look! It is Solomon’s carriage,
escorted by sixty warriors,
the noblest of Israel,
8all of them wearing the sword,
all experienced in battle,
each with his sword at his side,
prepared for the terrors of the night.
9King Solomon made for himself the carriage;
he made it of wood from Lebanon.
10Its posts he made of silver,
its base of gold.
Its seat was upholstered with purple,
its interior inlaid with Love.
Daughters of Jerusalem, 11come out,
and look, you daughters of Zion.
Look on King Solomon wearing a crown,
the crown with which his mother crowned him
on the day of his wedding,
the day his heart rejoiced. 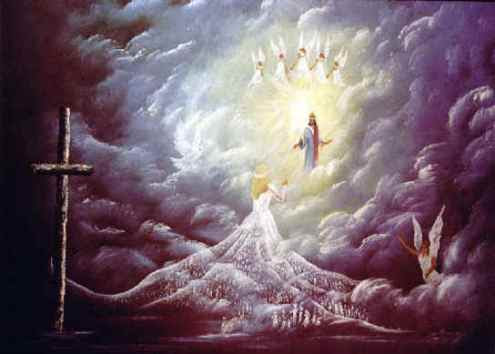 In this chapter an account is given of an adventure of the church, in quest of her Beloved; of the time when, and places where, and the persons of whom she sought Him; and of her success upon the whole; with a charge she give to the daughters of Jerusalem, 3:1; by whom she is commended, 3:6; and then CHRIST, her Beloved, is described by her; by His Bed, and the guard about it, 3:7; by the Chariot HE Rode In, 3:9; and by the Crown HE Wore on His Coronation Day, 3:11.

Solomon is portrayed as a type of CHRIST, the Eternal KING over Israel.