1For Zion’s sake I will not keep silent,
for Jerusalem’s sake I will not remain quiet,
till her vindication shines out like the dawn,
her salvation like a blazing torch.
2The nations will see your vindication,
and all kings your glory;
you will be called by a new name
that The Mouth of the Lord Will Bestow.
3You will be a crown of splendor in The Lord’s Hand,
a royal diadem in The Hand of your GOD.

4 No longer will they call you Deserted,
or name your land Desolate.
But you will be called Hephzibah,a
and your land Beulahb ;
for The Lord Will Take Delight in you,
and your land will be married.

5As a young man marries a young woman, 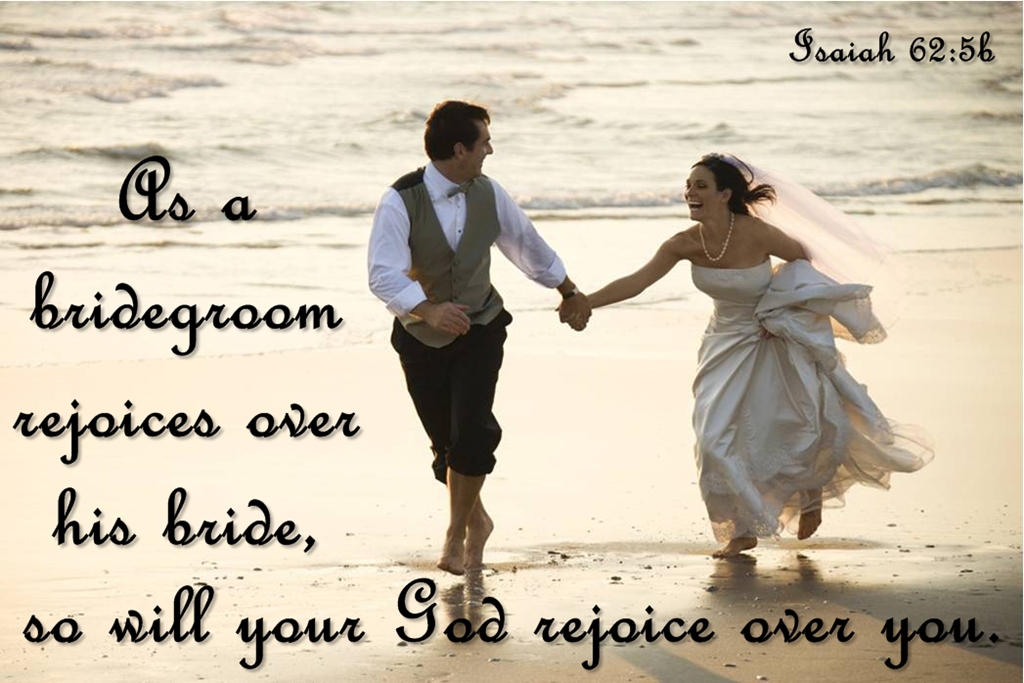 so will your Builder Marry you;
as a Bridegroom Rejoices Over His bride,
so will your GOD Rejoice Over you. 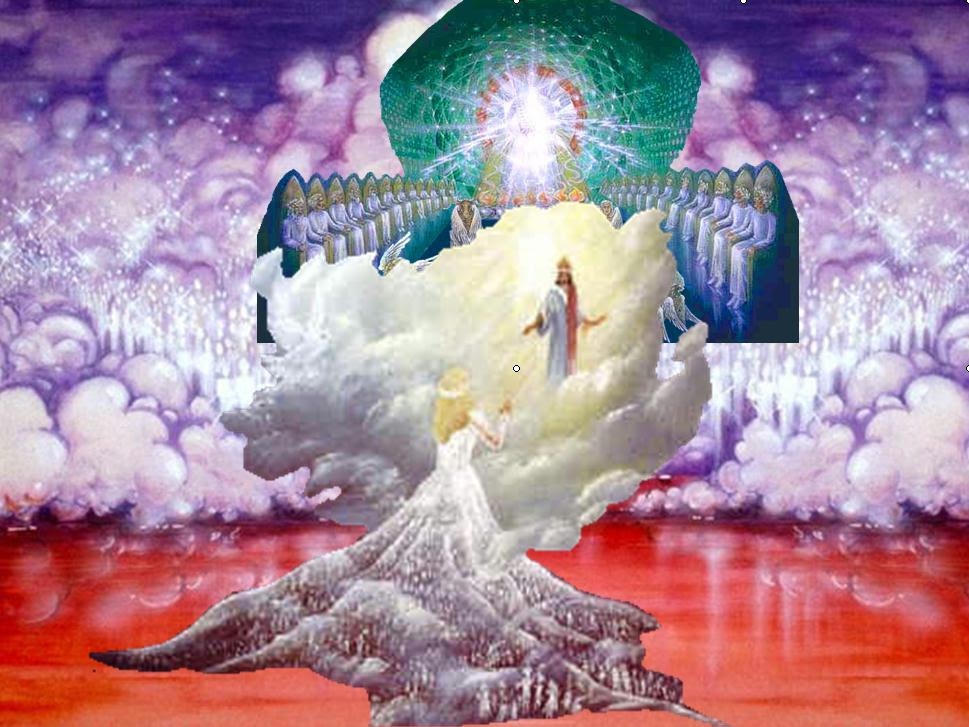 6I have posted watchmen on your walls, Jerusalem;
they will never be silent day or night.
You who call on The Lord,
give yourselves no rest,
7and give Him no rest till HE Establishes Jerusalem
and Makes her the praise of the earth. 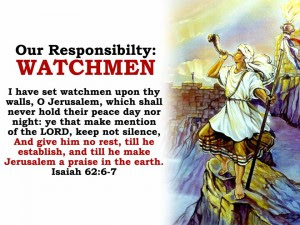 8The Lord Has Sworn by His Right Hand
and by His Mighty Arm:
“Never again Will I Give your grain
as food for your enemies,
and never again will foreigners drink the new wine
for which you have toiled;
9but those who harvest it will eat it
and praise The Lord,
and those who gather the grapes will drink it
in the courts of My Sanctuary.”
10Pass through, pass through the gates!
Prepare the way for the people.
Build up, build up the highway!
Remove the stones.
Raise a banner for the nations.
11The Lord Has Made Proclamation
to the ends of the earth: 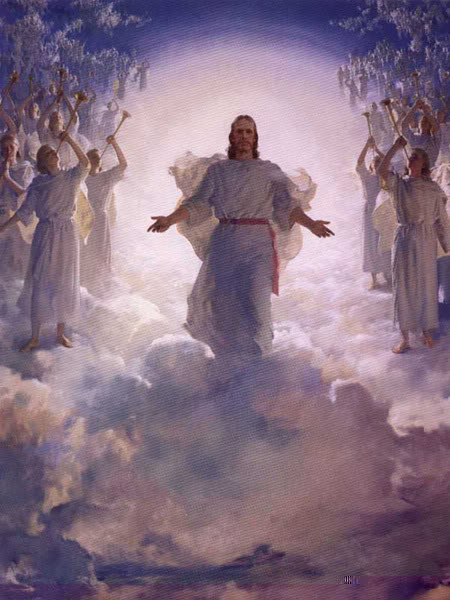 See, His Reward Is With Him,
and His Recompense Accompanies Him.’ ” 62:1-5 The SON of GOD here Assures His Church of His Unfailing Love, and His Pleading for her under all trials and difficulties. She shall be called by a new name, a pleasant name, such as she was never called by before. The state of true religion in the world, before the preaching of the Gospel, no man seemed to have any real concern for. GOD, by His Grace, Has Wrought that in His church, which makes her His Delight. If The Lord Rejoices Over us, we should rejoice in His service.

62:6-9 GOD's professing people must be a praying people. HE Is Not Displeased with us for being earnest, as men commonly are; HE Bids us to cry after Him, and give Him no rest, Luke 11:5, 6. It is a sign that GOD Is Coming to a people in Mercy, When HE Pours Out a spirit of prayer upon them. See how uncertain our creature-comforts are. See also GOD's Mercy in giving plenty, and peace to enjoy it.

62:10-12 Way shall be made for CHRIST's salvation; all difficulties shall be removed. HE Brings a reward of comfort and peace with Him; but a work of humiliation and reformation before Him; and they shall be called - the holy people, and, the redeemed of The Lord. Holiness puts honor and beauty upon any place or person, makes them admired, beloved, and sought after.

Many events may have been  part fulfillment of this, as earnests of more glorious times yet to come. The close connection between the blessedness of the Jews and of the Gentiles runs through the Scriptures. The LORD JESUS Will Complete His Work, and HE never Will Forsake one whom HE Has Redeemed and Sanctified.