1“If a man divorces his wife
and she leaves him and marries another man,
should he return to her again?
Would not the land be completely defiled?
But you have lived as a prostitute with many lovers—
would you now return to ME?”


2“Look up to the barren heights and see.
Is there any place where you have not been ravished?
By the roadside you sat waiting for lovers,
sat like a nomad in the desert.
You have defiled the land
with your prostitution and wickedness.
3Therefore the showers have been withheld,
and no spring rains have fallen.
Yet you have the brazen look of a prostitute;
you refuse to blush with shame.
4Have you not just called to ME:
‘my FATHER, my Friend from my youth,
5Will YOU always Be Angry?
Will Your Wrath continue forever?’
This is how you talk,
but you do all the evil you can.”

6During the reign of King Josiah, The Lord Said To me,

11The Lord Said to me, “Faithless Israel is more righteous than unfaithful Judah. 12Go, proclaim this message toward the north:

“For I AM your Husband. I Will Choose you—one from a town and two from a clan—and Bring you to Zion. 15Then I Will Give you shepherds after My Own Heart, who will lead you with knowledge and understanding. 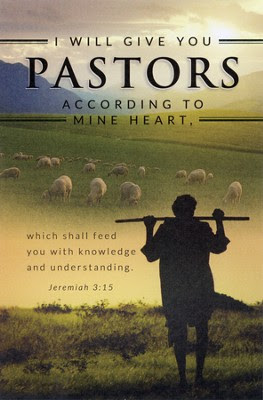 16In those days, when your numbers have increased greatly in the land,” Declares The Lord, “people will no longer say, ‘The Ark of the Covenant of The Lord.’ It will never enter their minds or be remembered; it will not be missed, nor will another one be made. 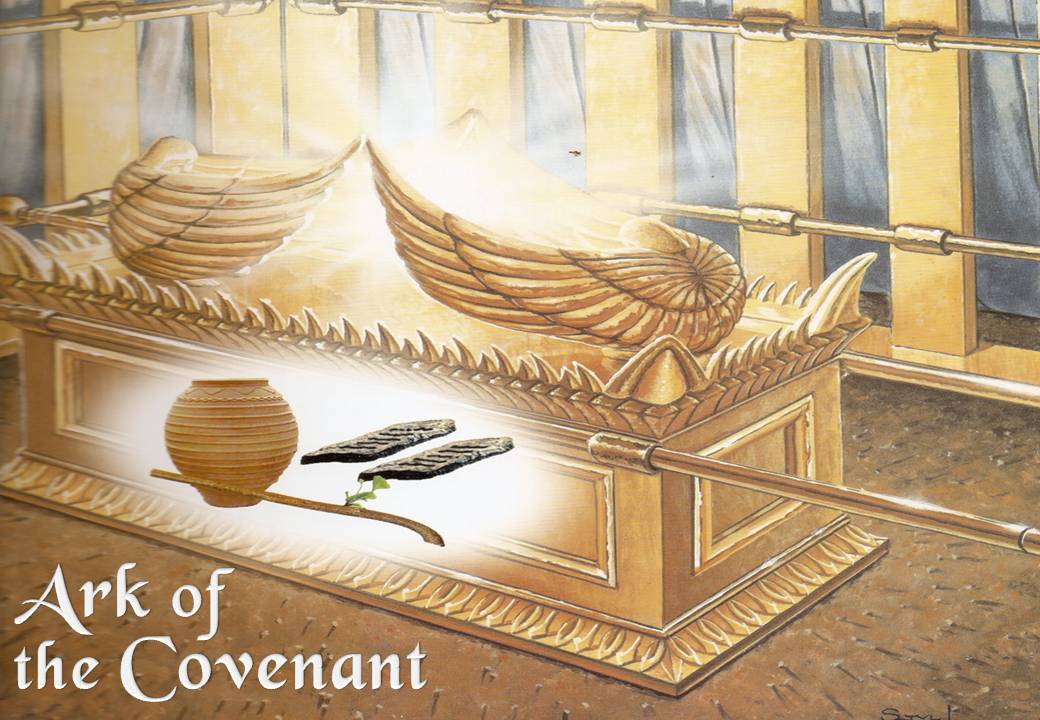 17At that time they will call Jerusalem The Throne of The Lord, and all nations will gather in Jerusalem to honor The Name of The Lord. 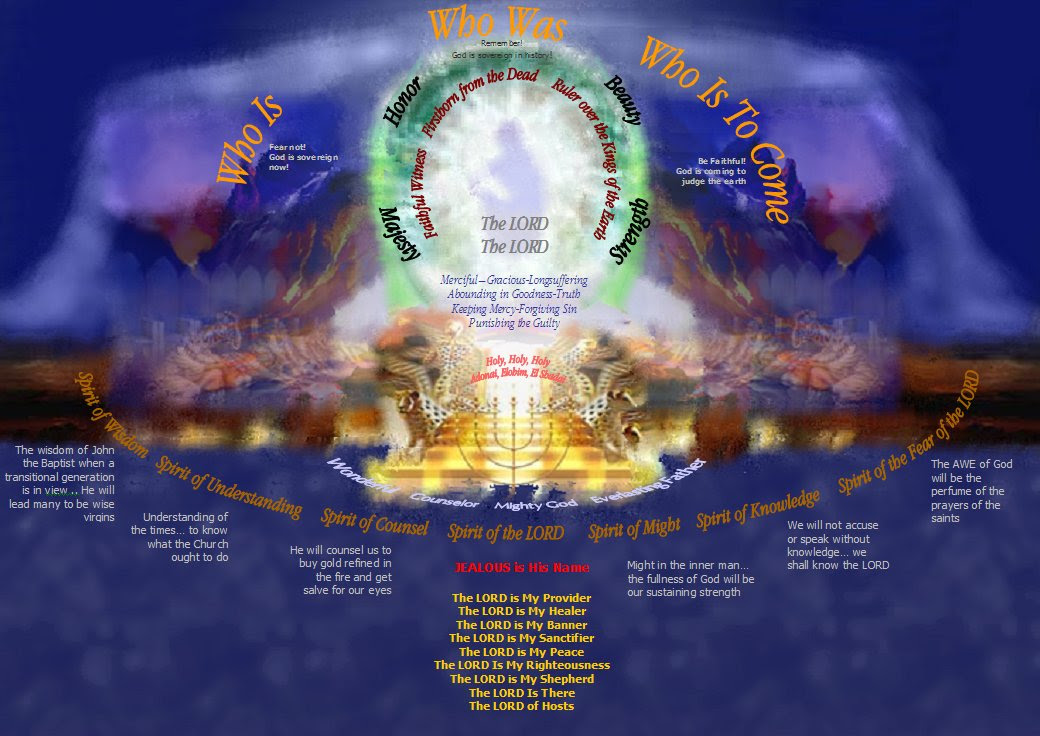 No longer will they follow the stubbornness of their evil hearts. 18In those days the people of Judah will join the people of Israel, and together they will come from a northern land to the land I gave your ancestors as an inheritance.

“ ‘How gladly would I treat you like My children
and give you a pleasant land,
the most beautiful inheritance of any nation.’
I thought you would call ME ‘FATHER’
and not turn away from following ME.
20But like a woman unfaithful to her husband,
so you, Israel, have been unfaithful to ME,”

21A cry is heard on the barren heights,
the weeping and pleading of the people of Israel,
because they have perverted their ways
and have forgotten The Lord their GOD.
22“Return, faithless people;
I Will Cure you of backsliding.”
“Yes, we will come to YOU,
For YOU Are The Lord our GOD. 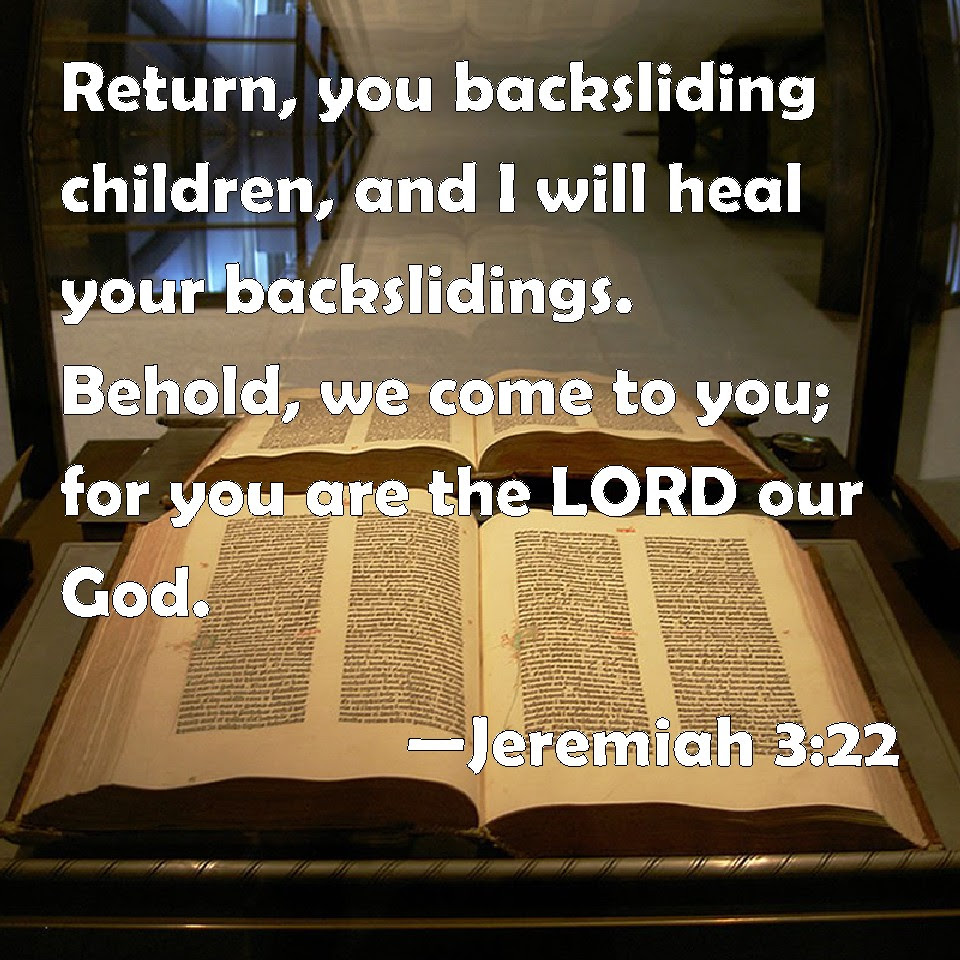 23Surely the idolatrous commotion on the hills
and mountains is a deception;
Surely In The Lord our GOD
Is the Salvation of Israel.
24From our youth shameful gods have consumed
the fruits of our ancestors’ labor—
their flocks and herds,
their sons and daughters.
25Let us lie down in our shame,
and let our disgrace cover us.
We have sinned against The Lord our GOD,
both we and our ancestors;
from our youth till this day
we have not obeyed The Lord our GOD.”

In this chapter the sins of the people of Israel and Judah are exposed; particularly their idolatry, signified by playing the harlot; which is aggravated by the number of lovers or idols they had worshiped; by the many places where they had committed it; by their impudence in doing it; and by the bad consequence of it, showers of rain being withheld from them on that account, Jeremiah 3:1 and the Grace of GOD towards them is abundantly declared by frequent calls unto them to repent and turn to Him, and this after putting them away, which is not usual, Jeremiah 3:1, The Lord expostulates with them, and puts words into their mouths, what they should say to Him, even after they had spoken and done as evil things as they could, Jeremiah 3:4

The sin of Judah is particularly aggravated, by having seen what Israel, or the ten tribes, had done; their impenitence, notwithstanding the Divine Call; their going into captivity for their sin; and yet all this had no effect on Judah, to restrain them from the like sins, and to engage them to repentance; so that, of the two, the men of Judah were most to blame, Jeremiah 3:6, wherefore the prophet is bid to go towards the north, where Babylon lay, and Israel were carried captive, and call upon them to return to The Lord, and proclaim His Grace and Mercy to them, only insisting upon an acknowledgment of their sins, their idolatry and disobedience, Jeremiah 3:12

And next the call to them to return is repeated; to which they are encouraged by observing the relations, they stood in to JEHOVAH, which continued, by promising to bring a remnant of them to Zion, and give them shepherds/pastors approved of by Him, and profitable to them, Jeremiah 3:14 which respect Gospel times, and the latter day, when the Ceremonial Law would be abrogated, Jeremiah 3:16, the Gentiles called, Jeremiah 3:17 and an entire agreement between Judah and Israel, Jeremiah 3:18 and yet The Lord Expresses a concern how HE Should Reckon them as His children, and Treat them as such, who had behaved so bad towards Him; but His Grace Gets Over the difficulties; finds out a way, by putting it into their mouths to call Him their FATHER, and not turn away from Him, Jeremiah 3:19

And this, notwithstanding their great treachery to Him, perversion of their ways, and forgetfulness of The Lord, Jeremiah 3:20, and they are again exhorted to repent and turn, with a promise of healing their backsliding, which has such an effect upon them, as to engage them to come to Him, Jeremiah 3:22 acknowledging their salvation is only in Him, and not in their idols; and that sin was the cause of all their calamities; and that shame and confusion of face belonged to them on that account, Jeremiah 3:23.