The Day of THE LORD JESUS Is Coming Soon

A Prophecy Against Babylon

1A prophecy against Babylon that Isaiah son of Amoz saw:

2Raise a banner on a bare hilltop,
shout to them;
beckon to them
to enter the gates of the nobles.
3I Have Commanded those I Prepared for battle;
I Have Summoned My warriors to carry out My Wrath—
those who rejoice in My Triumph.
4Listen, a noise on the mountains,
like that of a great multitude!
Listen, an uproar among the kingdoms,
like nations massing together!
The LORD ALMIGHTY Is Mustering
an army for war.
5They come from faraway lands,
from the ends of the heavens—
The Lord and the weapons of His Wrath—
to destroy the whole country. 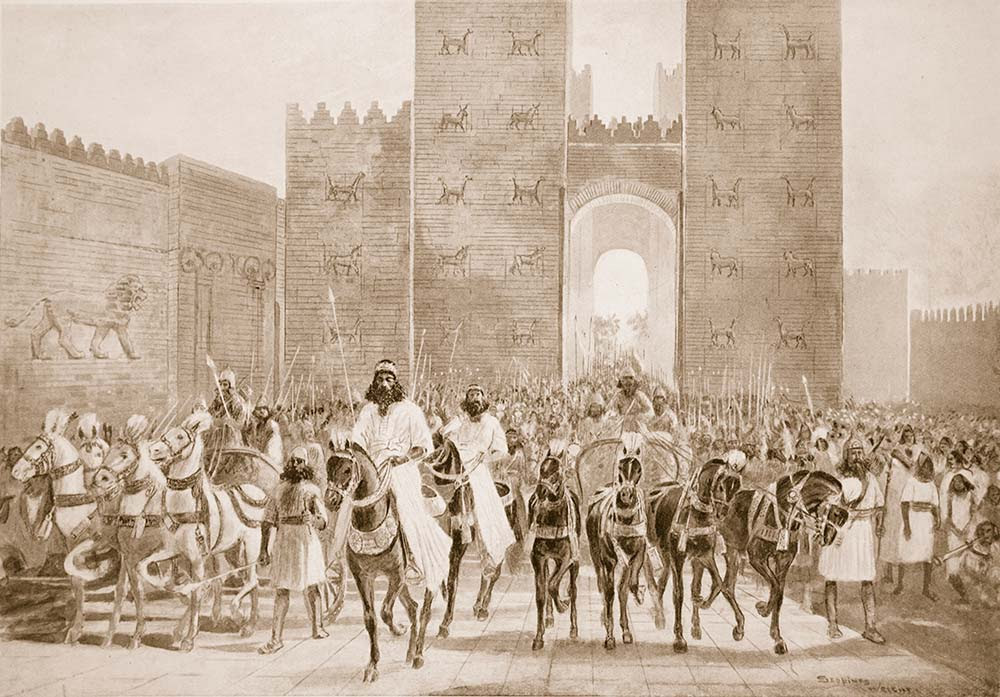 6Wail, for The Day of The Lord Is Near;
it will come like destruction from The ALMIGHTY.a
7Because of this, all hands will go limp,
every heart will melt with fear.
8Terror will seize them,
pain and anguish will grip them;
they will writhe like a woman in labor.
They will look aghast at each other,
their faces aflame.

9See, The Day of The Lord Is Coming

—a cruel day, with wrath and fierce anger—
to make the land desolate
and destroy the sinners within it.
10The stars of heaven and their constellations
will not show their light.
The rising sun will be darkened
and the moon will not give its light.

11I Will Punish the world for its evil,
the wicked for their sins.
I Will Put an end to the arrogance of the haughty
and will humble the pride of the ruthless.
12I Will Make people scarcer than pure gold,
more rare than the gold of Ophir.
13Therefore I Will Make the heavens tremble;
and the earth will shake from its place
at The Wrath of The Lord ALMIGHTY,
in the Day of His Burning Anger.

14Like a hunted gazelle,
like sheep without a shepherd,
they will all return to their own people,
they will flee to their native land.
15Whoever is captured will be thrust through;
all who are caught will fall by the sword.
16Their infants will be dashed to pieces before their eyes;
their houses will be looted and their wives violated.

17See, I Will Stir Up against them the Medes,
who do not care for silver
and have no delight in gold.
18Their bows will strike down the young men;
they will have no mercy on infants,
nor will they look with compassion on children.
19Babylon, the jewel of kingdoms,
the pride and glory of the Babylonians,b
will be overthrown by GOD 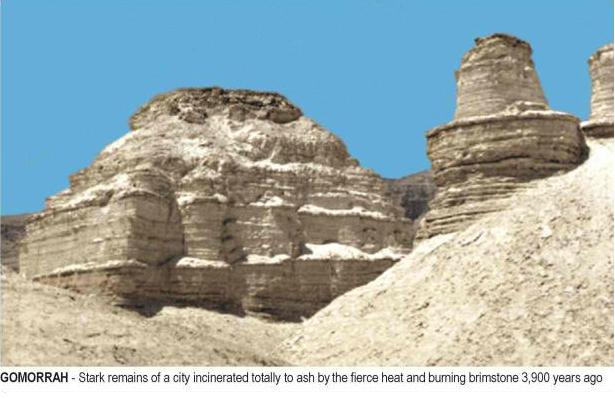 20She will never be inhabited
or lived in through all generations;
there no nomads will pitch their tents,
there no shepherds will rest their flocks.
21But desert creatures will lie there,
jackals will fill her houses;
there the owls will dwell,
and there the wild goats will leap about.
22Hyenas will inhabit her strongholds,
jackals her luxurious palaces.
Her time is at hand,
and her days will not be prolonged.

This chapter contains a prophecy of the destruction of Babylon, literally understood as a type and exemplar of the destruction of the mystical Babylon, so often spoken of in the Book of the Revelation: an account is given of the persons that should be the instruments of it, and of the desolation they should make; which would issue in the utter ruin of that once famous city.

The title of the prophecy, and the person that had it, and brought it, are expressed, Isaiah 13:1 orders are given to the Medes and Persians to prepare for war, Isaiah 13:2and are described as The Lord's sanctified ones, His mighty ones, and who rejoiced in His Highness, Isaiah 13:3 by the multitude of them, by the length of the way they came, and the end of their coming, by Divine Direction, and as the instruments of GOD's Wrath, to destroy the land of the Chaldeans, Isaiah 13:4 wherefore the inhabitants of it are called to howling, because that destruction from The Lord was at hand, Isaiah 13:6 the effects of which were fainting, fear, consternation, pain, and sorrow, without the least relief and comfort, Isaiah 13:7 the causes of which were their sin and iniquity, particularly their arrogance, pride, and haughtiness, Isaiah 13:11 which destruction is further described by the fewness of men that should be left in the land, Isaiah 13:12 by the strange revolution made in it, and the confusion it should be in, Isaiah 13:13 by the fear and flight of men, both of their own and other nations, that should be among them, Isaiah 13:14 by the slaughter of men and children, the plunder of their houses, and the ravishing of their wives, Isaiah 13:15 the persons that should be employed as instruments are mentioned by name, and represented as not to be bribed with gold and silver; and as merciless and uncompassionate, that should spare neither young men nor children, Isaiah 13:17 and the chapter is concluded with a particular account of the destruction of Babylon; which is aggravated, by observing its former glory; by comparing its ruin to the overthrow of Sodom and Gomorrah; by its being no more to be inhabited by men within, nor to have Arabian shepherds pitching their tents without it; and by being the habitation of wild beasts, Isaiah 13:19.