A Lament Over Jehoiakim And Zedekiah

A Lament Over Israel’s Princes

1“Take up a lament concerning the princes of Israel 2and say:

“ ‘What a lioness was your mother
among the lions!
She lay down among them
and reared her cubs.
3She brought up one of her cubs,
and he became a strong lion.
He learned to tear the prey
and he became a man-eater.
4The nations heard about him,
and he was trapped in their pit.
They led him with hooks
to the land of Egypt. 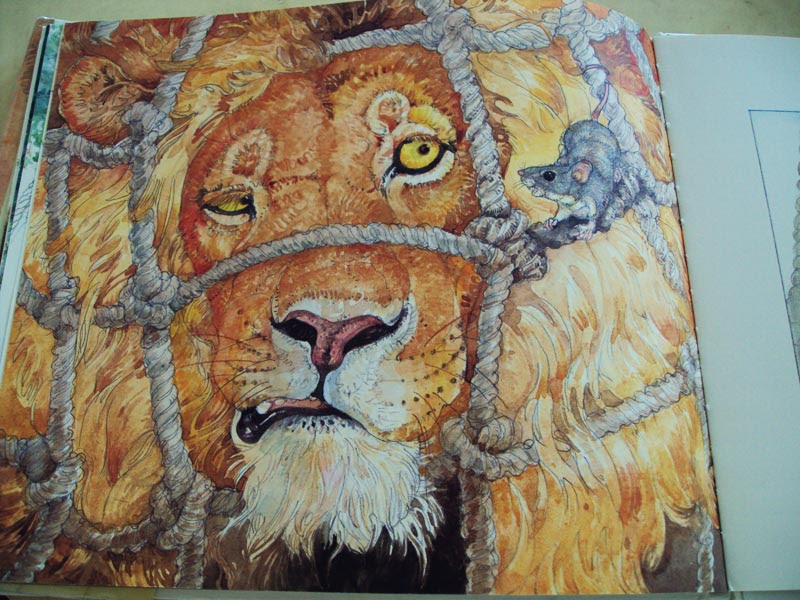 5“ ‘When she saw her hope unfulfilled,
her expectation gone,
she took another of her cubs
and made him a strong lion.
6He prowled among the lions,
for he was now a strong lion.
He learned to tear the prey
and he became a man-eater.
7He broke down their strongholds
and devastated their towns.
The land and all who were in it
were terrified by his roaring.
8Then the nations came against him,
those from regions round about.
They spread their net for him,
and he was trapped in their pit.
9With hooks they pulled him into a cage
and brought him to the king of Babylon.
They put him in prison,
so his roar was heard no longer
on the mountains of Israel. 10“ ‘Your mother was like a vine in your vineyardb
planted by the water;
it was fruitful and full of branches
because of abundant water.
11Its branches were strong,
fit for a ruler’s scepter.
It towered high
above the thick foliage,
conspicuous for its height
and for its many branches. 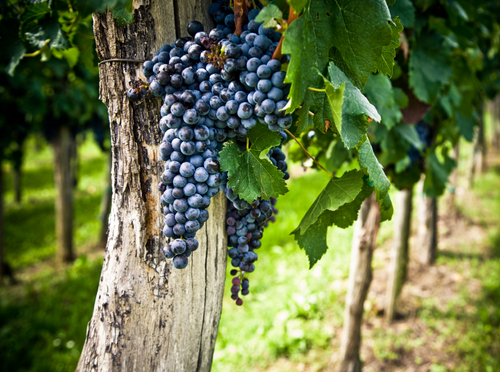 12But it was uprooted in fury
and thrown to the ground.
The east wind made it shrivel,
it was stripped of its fruit;
its strong branches withered
and fire consumed them.
13Now it is planted in the desert,
in a dry and thirsty land.
14Fire spread from one of its main branches
and consumed its fruit.

No strong branch is left on it
fit for a ruler’s scepter.’

“This is a lament and is to be used as a lament.”

Ezekiel regarded Zedekiah as an interloper (Ezekiel 17:1), therefore he here (in Ezekiel 19:1-14) passes over Jehoiakim and Zedekiah as mere creatures of Egypt and of Babylon, and recognizes Jehoahaz and Jehoiachin as the only legitimate sovereigns since the time of Josiah. This dirge is for them, while it warns the usurper Zedekiah of an approaching fate similar to that of the two earlier kings.