Hello My Name Was "Not JEHOVAH'S People" Before

1The WORD of The Lord That Came To Hosea son of Beeri during the reigns of Uzziah, Jotham, Ahaz and Hezekiah, kings of Judah, and during the reign of Jeroboam son of Jehoasha king of Israel:


2When The Lord Began To Speak through Hosea, The Lord Said to him, “Go, marry a promiscuous woman and have children with her, for like an adulterous wife this land is guilty of unfaithfulness to The Lord.” 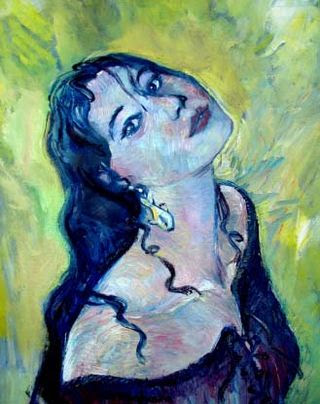 3So he married Gomer daughter of Diblaim, and she conceived and bore him a son.

4Then The Lord said to Hosea, “Call him Jezreel, because I Will Soon Punish the house of Jehu for the massacre at Jezreel, and I Will Put an end to the kingdom of Israel. 5In that day I Will Break Israel’s bow in the Valley of Jezreel.”

6Gomer conceived again and gave birth to a daughter. Then The Lord Said To Hosea, “Call her Lo-Ruhamah (which means “not loved”), for I Will No Longer Show Love To Israel, That I Should at all Forgive them.

7 Yet I Will Show Love To Judah; and I Will Save them—not by bow, sword or battle, or by horses and horsemen, but I, The Lord their GOD, Will Save them.” 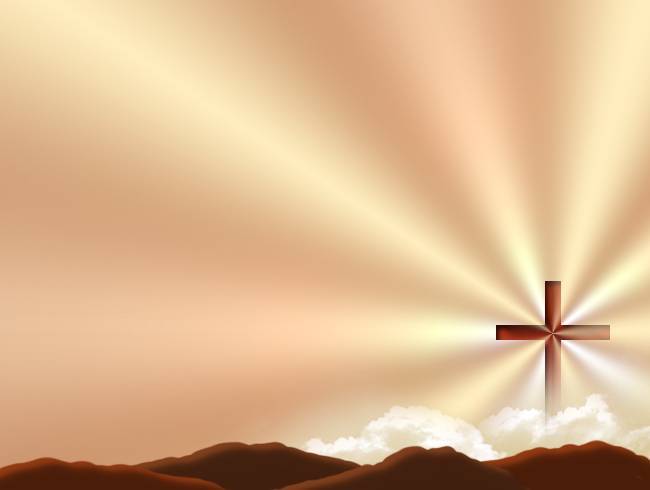 8After she had weaned Lo-Ruhamah, Gomer had another son. 9Then The Lord said, “Call him Lo-Ammi (which means “not my people”), for you are not My people, and I AM Not your GOD.

10“Yet the Israelites will be like the sand on the seashore, which cannot be measured or counted.

In the place where it was said to them, ‘You are not My people,’ they will be called ‘children of The Living GOD.’ 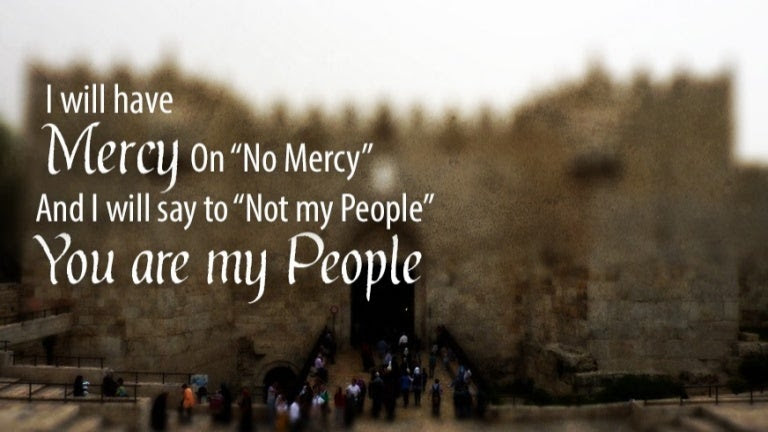 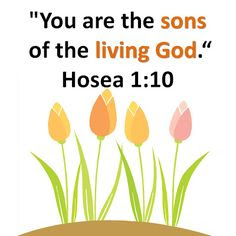 11The people of Judah and the people of Israel will come together; they will appoint one leader and will come up out of the land, for great will be the day of Jezreel.c

This book, in the Hebrew Bibles, at least in some copies, is called "Sopher Hosea", the Book of Hoses.

It is the first of the twelve lesser prophets, so called, not because they were of less value, credit, and authority, than the other prophets; but because of their smallness in bulk; and which were put together in one book, that no one of them might be lost, because of their smallness and they are quoted in the New Testament under the name of the Book of the Prophets.

This prophet was one of them, and therefore placed here; though his prophecy was before the prophecy of Isaiah; and yet he was not the first of these minor prophets, as to order of time; not only Jonah, but Joel and Amos, were before him.  His name is the same with Joshua and Jesus, and signifies a savior; and he was not only, as all the true prophets of The Lord and faithful ministers of The WORD are, the means and instruments in the Hand of GOD of saving people; but He was a type of CHRIST The SAVIOR, as well as prophesied concerning Him, and salvation by Him.

Of his parentage, and the time of his prophesying, see Hosea 1:1, by which it appears that he lived in several reigns, and to a very great age. He chiefly prophesied against the ten tribes of Israel; reproved them for their sins; exhorted them to repentance; threatened them with destruction in case of impenitence; and comforted the truly godly with the Promise of The MESSIAH, and of the happy state of the church in the latter day.

His style is short and concise; in some places sententious, and without connection, obscure and difficult of interpretation; and in others very pathetic and moving. Of the Divine Inspiration and Authority of this book there is no room to doubt; since passages out of it are quoted and referred to by CHRIST and His apostles; by CHRIST HIMSELF, Matthew 9:13,  1 Peter 2:10.

After the general inscription of the book, in which the author and time of this prophecy, are expressed, Hosea 1:1, the people of Israel are reproved for their idolatry, under the representation of a harlot the prophet is bid to marry, which he is said to do, Hosea 1:2, and their ruin and destruction are foretold in the names of the children he had by her, and by what is said on the occasion of the birth of each, Hosea 1:4, but Mercy and Salvation are promised to Judah, Hosea 1:7.

And the chapter is concluded with a glorious prophecy of the conversion of the Gentiles, and the calling of the Jews in the latter day; and of the union of Judah and Israel under One Head and SAVIOR, CHRIST; and of the Greatness and Glory of that Day, Hosea 1:10.