Jerusalem as a Useless Vine


1The WORD of The Lord Came To me: 2“Son of man, how is the wood of a vine different from that of a branch from any of the trees in the forest? 3Is wood ever taken from it to make anything useful? Do they make pegs from it to hang things on? 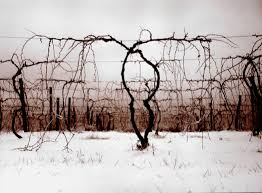 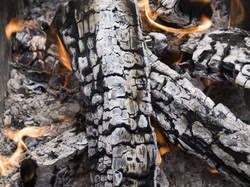 6“Therefore This Is What The SOVEREIGN LORD Says: As I Have Given the wood of the vine among the trees of the forest as fuel for the fire, So Will I Treat the people living in Jerusalem. 7I Will Set My Face Against them. Although they have come out of the fire, the fire will yet consume them.

And When I Set My Face Against them, you will know that I AM The Lord.

8I Will Make the land desolate because they have been unfaithful, Declares The SOVEREIGN LORD.”


The Jewish nation, about to be destroyed by the Chaldean, compared to a barren vine which is fit for nothing but to be cast into the fire, Ezekiel 15:1-8.