1How the gold has lost its luster,
the fine gold become dull!
The sacred gems are scattered
at every street corner.
2How the precious children of Zion,
once worth their weight in gold,
are now considered as pots of clay,
the work of a potter’s hands!
3Even jackals offer their breasts
to nurse their young,
but my people have become heartless
like ostriches in the desert.
4Because of thirst the infant’s tongue
sticks to the roof of its mouth;
the children beg for bread,
but no one gives it to them. 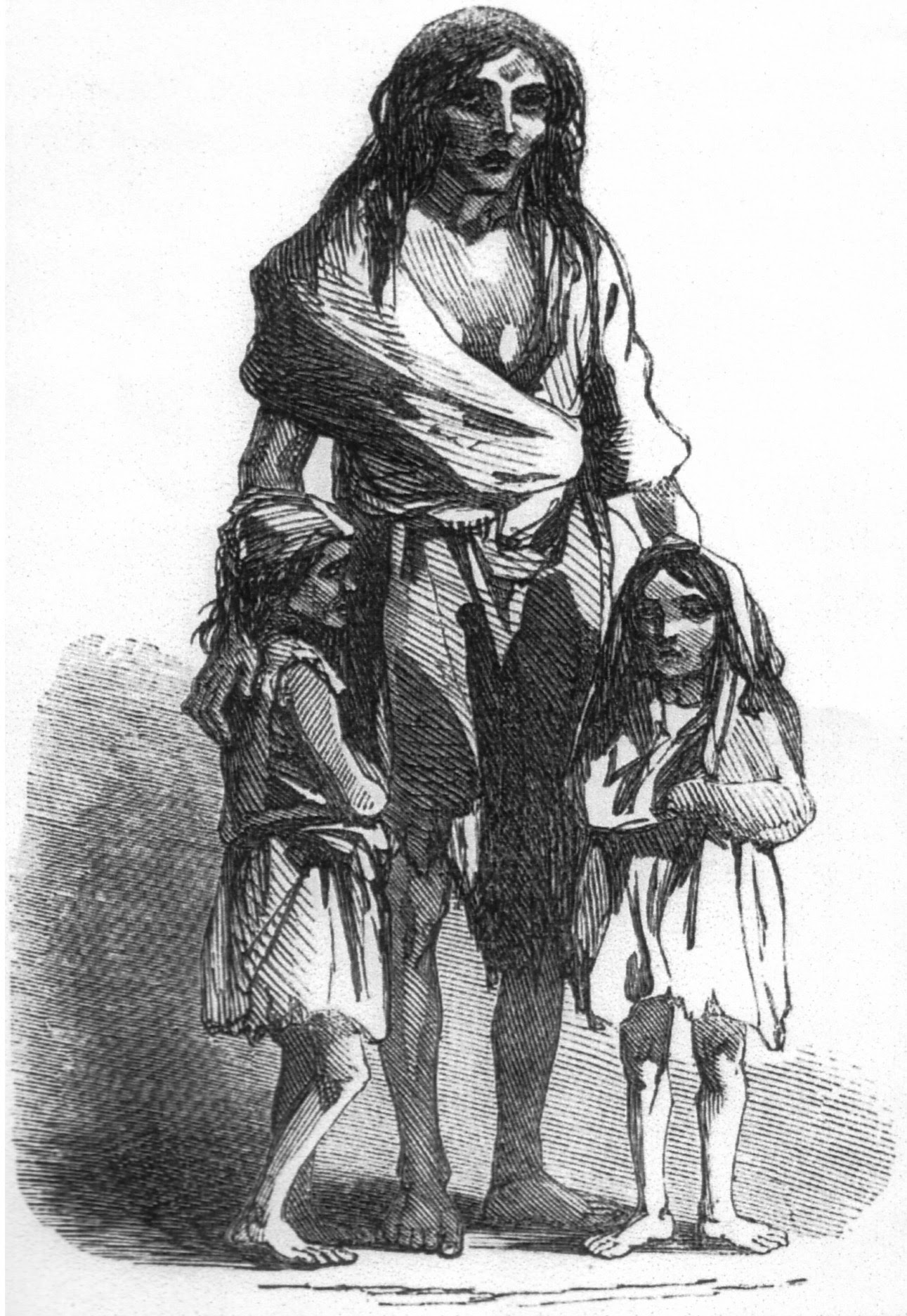 5Those who once ate delicacies
are destitute in the streets.
Those brought up in royal purple
now lie on ash heaps.
6The punishment of my people
is greater than that of Sodom,
which was overthrown in a moment
without a hand turned to help her.

7Their princes were brighter than snow
and whiter than milk,
their bodies more ruddy than rubies,
their appearance like lapis lazuli.
8But now they are blacker than soot;
they are not recognized in the streets. 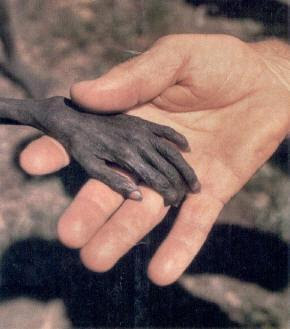 Their skin has shriveled on their bones;
it has become as dry as a stick.

9Those killed by the sword are better off
than those who die of famine;
racked with hunger, they waste away
for lack of food from the field. 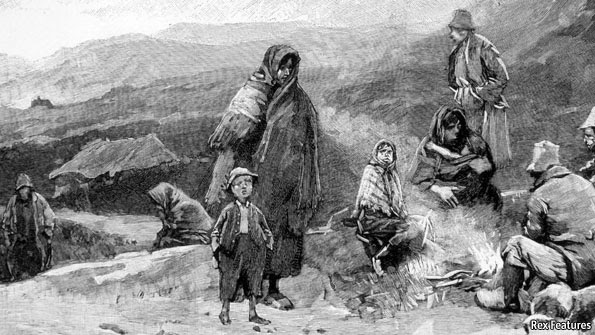 10 With their own hands compassionate women
have cooked their own children,
who became their food
when my people were destroyed.

11The Lord Has Given full vent to His Wrath;
HE Has Poured Out His Fierce Anger.
HE Kindled a fire in Zion
that consumed her foundations.
12The kings of the earth did not believe,
nor did any of the peoples of the world,
that enemies and foes could enter
the gates of Jerusalem.
13But it happened because of the sins of her prophets
and the iniquities of her priests,
who shed within her
the blood of the righteous.
14Now they grope through the streets
as if they were blind.
They are so defiled with blood
that no one dares to touch their garments.
15“Go away! You are unclean!” people cry to them.
“Away! Away! Don’t touch us!”
When they flee and wander about,
people among the nations say,
“They can stay here no longer.”
16The Lord Himself Has Scattered them;
HE No Longer Watches Over them.
The priests are shown no honor,
the elders no favor.
17Moreover, our eyes failed,
looking in vain for help;
from our towers we watched
for a nation that could not save us.
18People stalked us at every step,
so we could not walk in our streets.
Our end was near, our days were numbered,
for our end had come.
19Our pursuers were swifter
than eagles in the sky;
they chased us over the mountains
and lay in wait for us in the desert.
20The Lord’s anointed, our very life breath,
was caught in their traps.
We thought that under His Shadow
we would live among the nations.

21Rejoice and be glad, Daughter Edom,
you who live in the land of Uz.
But to you also the cup will be passed;
you will be drunk and stripped naked.
22Your punishment will end, Daughter Zion;
HE Will Not Prolong your exile.
But HE Will Punish your sin, Daughter Edom,
and Expose your wickedness.

And will therefore end in her restoration when chastisement has had its proper effect Lamentations 4:21-22.