JESUS, Give Me A Heart To Love YOU More

1After Jehoiachina son of Jehoiakim king of Judah and the officials, the skilled workers and the artisans of Judah were carried into exile from Jerusalem to Babylon by Nebuchadnezzar king of Babylon, The Lord Showed me two baskets of figs placed in front of The Temple of The Lord. 2One basket had very good figs, like those that ripen early; the other basket had very bad figs, so bad they could not be eaten. 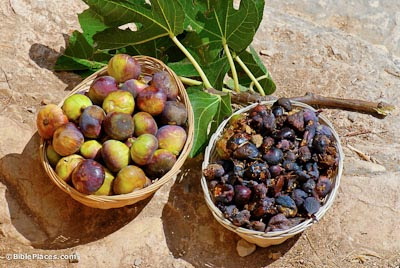 3Then The Lord Asked me, “What do you see, Jeremiah?”

“Figs,” I answered. “The good ones are very good, but the bad ones are so bad they cannot be eaten.” 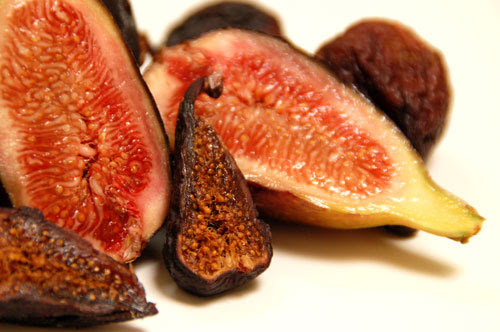 4Then The WORD of The Lord Came to me: 5“This Is What The Lord, The GOD of Israel, Says: ‘Like these good figs, I regard as good the exiles from Judah, whom I Sent Away from this place to the land of the Babylonians.b 6My Eyes Will Watch Over them for their good, and I Will Bring them Back to this land. I Will Build them Up and Not Tear them Down; I Will Plant them and Not Uproot them. 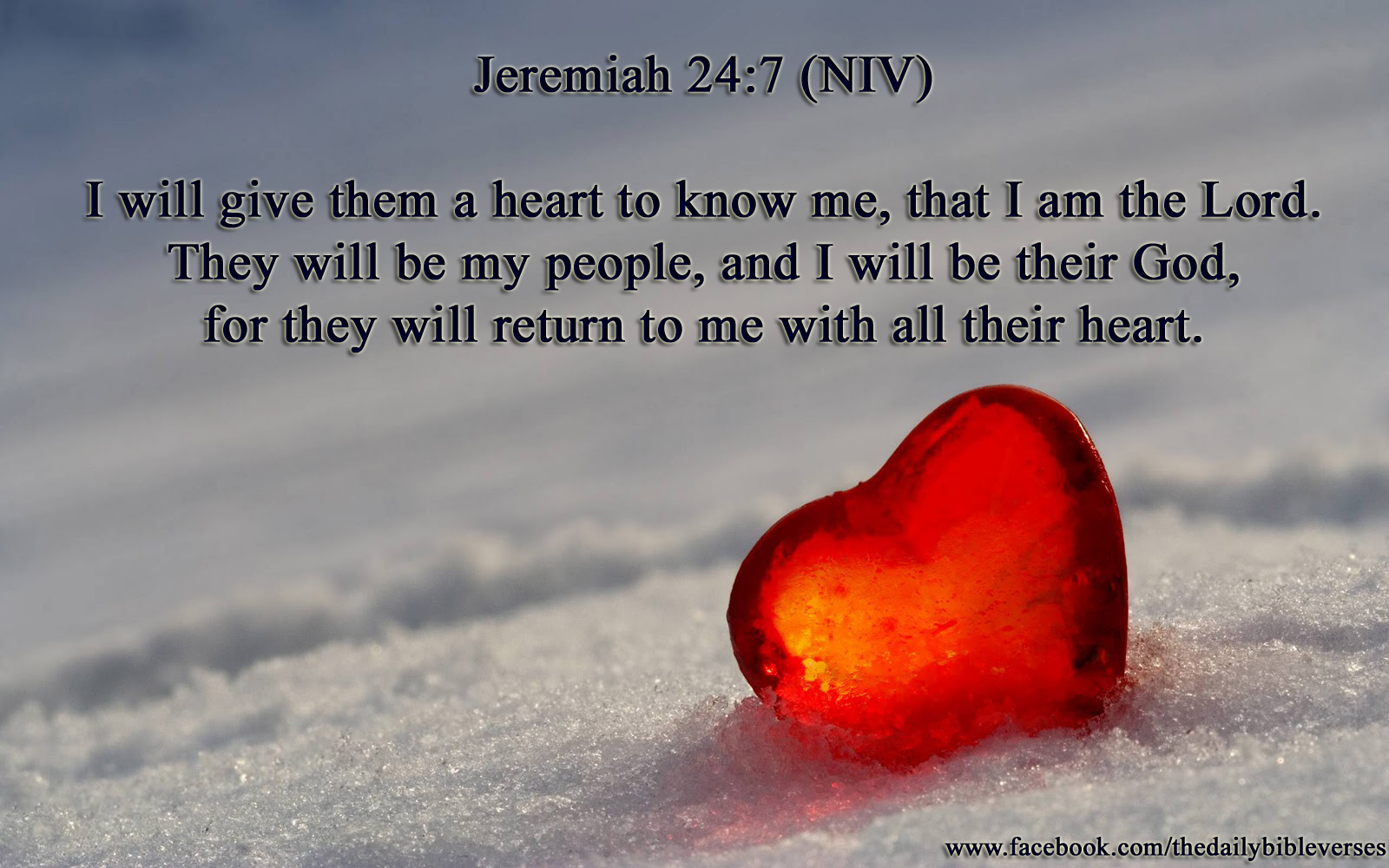 7I Will Give them a heart to know ME, that I AM The Lord.

They will be My people, and I Will Be their GOD, For they will return to ME with all their heart. 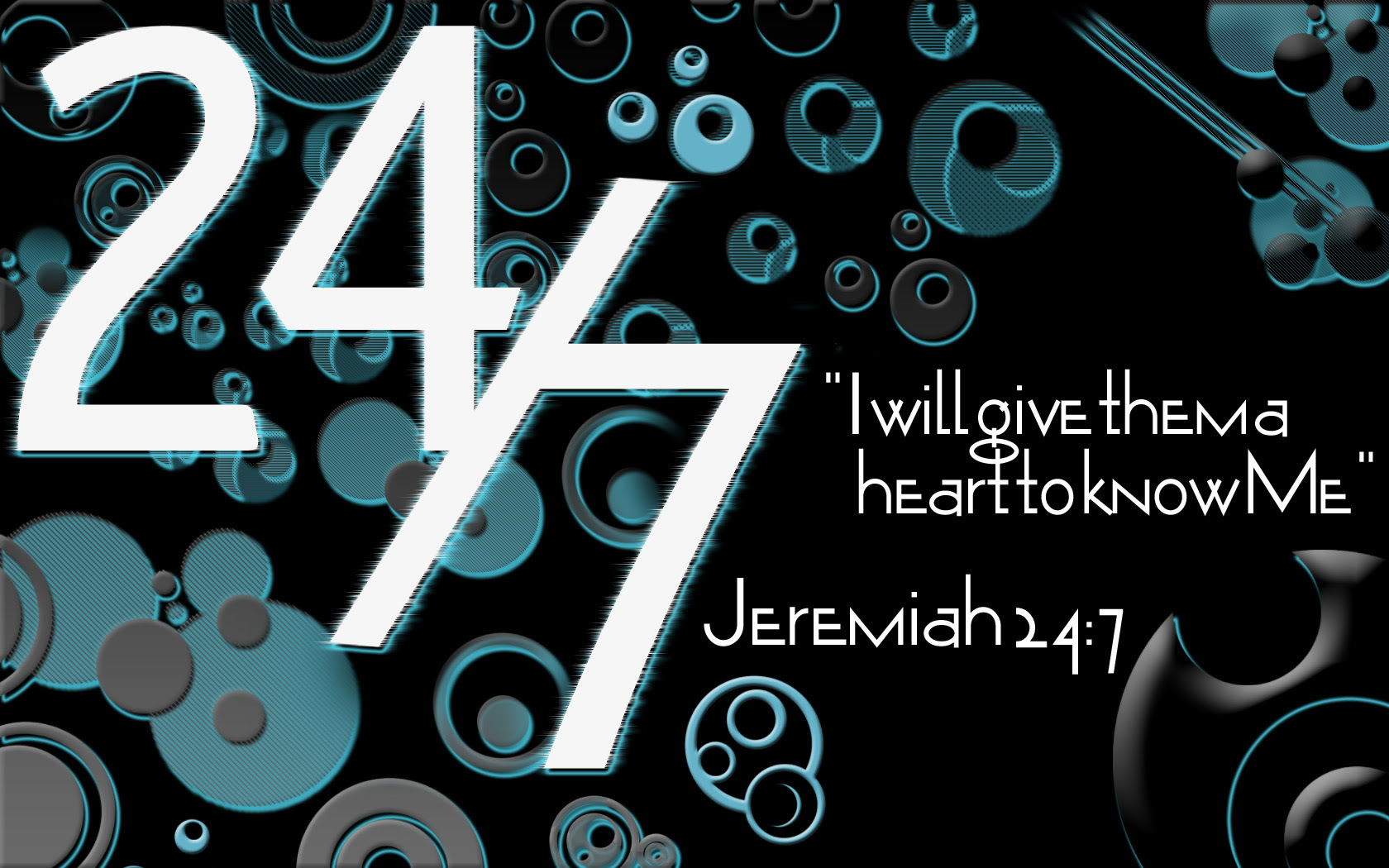 8“ ‘But like the bad figs, which are so bad they cannot be eaten,’ Says The Lord, ‘so Will I Deal With Zedekiah king of Judah, his officials and the survivors from Jerusalem, whether they remain in this land or live in Egypt. 9I Will Make them abhorrent and an offense to all the kingdoms of the earth, a reproach and a byword, a cursec and an object of ridicule, wherever I Banish them. 10I Will Send the sword, famine and plague against them until they are destroyed from the land I Gave to them and their ancestors.’ ”

Good and bad figs represent the Jews in captivity, and those who remain in their own land.  The prophet saw two baskets of figs set before the Temple, as offerings of firstfruits. The figs in one basket were very good, those in the other basket very bad. What creature viler than a wicked man? and what more valuable than a godly man?

This v
ision was to raise the spirits of those gone into captivity, by assuring them of a happy return; and to humble and awaken the proud and secure spirits of those in Jerusalem, by assuring them of a miserable captivity. The good figs represent the pious captives. Even this captivity was for their good; and GOD's intentions never are in vain. By afflictions they were convinced of sin, humbled under The Hand of GOD, weaned from the world, taught to pray, and turned from sins, particularly from idolatry.

GOD Promises that HE Will Own them in captivity. The Lord Will Own those who are His, in all conditions. GOD Assures them of His Protection in trouble, and a glorious deliverance in due time. When our troubles are sanctified to us, we may be sure that they will end well. They shall return to Him with their whole heart. Thus they should have liberty to own Him for their GOD, to pray to Him, and expect blessings from Him.

The bad figs were Zedekiah and those of his party in the land. These should be removed for their hurt, and forsaken of all mankind. GOD Has many Judgments, and those that escape one, may expect another, till they are brought to repent. Doubtless, this prophecy had its fulfillment in that age; but The SPIRIT of prophecy May here Look Forward to the dispersion of the unbelieving Jews, in all the nations of the earth. Let those who desire blessings from The Lord, beg that HE Will Give them a heart to know Him.