JESUS Will Slay The Armies Of The Beast At Armageddon

1The WORD Came to Jeremiah concerning all the people of Judah in the fourth year of Jehoiakim son of Josiah king of Judah, which was the first year of Nebuchadnezzar king of Babylon. 2So Jeremiah the prophet said to all the people of Judah and to all those living in Jerusalem: 3For twenty-three years—from the thirteenth year of Josiah son of Amon king of Judah until this very day—The WORD of The Lord Has Come to me and I have spoken to you again and again, but you have not listened.

4And though The Lord Has Sent all his servants the prophets to you again and again, you have not listened or paid any attention.5They said, “Turn now, each of you, from your evil ways and your evil practices, and you can stay in the land The Lord Gave to you and your ancestors for ever and ever.

6Do not follow other gods to serve and worship them; do not arouse My Anger with what your hands have made. Then I Will Not Harm you.”

7“But you did not listen to ME,” Declares The Lord, “and you have aroused My Anger with what your hands have made, and you have brought harm to yourselves.” 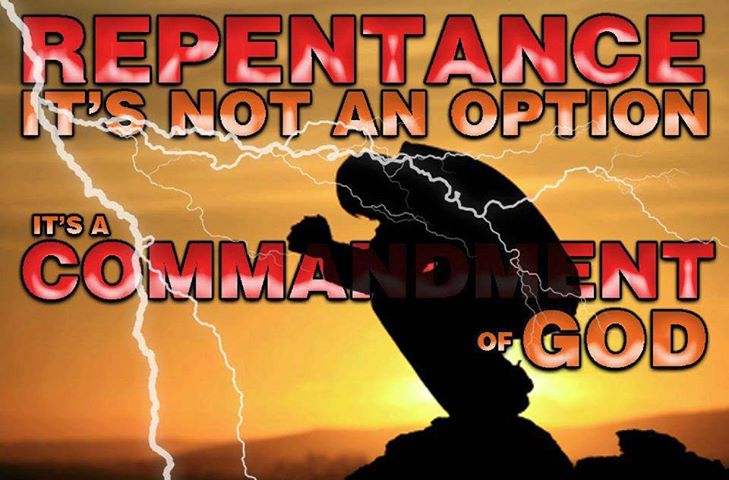 8Therefore The Lord ALMIGHTY Says this: “Because you have not listened to My WORDS, 9I Will Summon all the peoples of the north and My servant Nebuchadnezzar king of Babylon,” Declares The Lord, “and I Will Bring them against this land and its inhabitants and against all the surrounding nations. I Will Completely Destroya them and Make them an object of horror and scorn, and an everlasting ruin. 10I Will Banish from them the sounds of joy and gladness, the voices of bride and bridegroom, the sound of millstones and the light of the lamp.11This whole country will become a desolate wasteland, and these nations will serve the king of Babylon seventy years.

12“But when the seventy years are fulfilled, I Will Punish the king of Babylon and his nation, the land of the Babylonians,b for their guilt,” Declares The Lord, “and Will Make it desolate forever. 13I Will Bring on that land all the things I Have Spoken against it, all that are written in this book and prophesied by Jeremiah against all the nations. 14They themselves will be enslaved by many nations and great kings; I Will Repay them according to their deeds and the work of their hands.”


The Cup of God’s Wrath

15This Is What The Lord, The GOD of Israel, Said to me: “Take from My Hand this cup filled with the wine of My Wrath and make all the nations to whom I Send you drink it. 16When they drink it, they will stagger and go mad because of the sword I Will Send among them.”

27“Then tell them, ‘This Is What The Lord ALMIGHTY, The GOD of Israel, Says: Drink, get drunk and vomit, 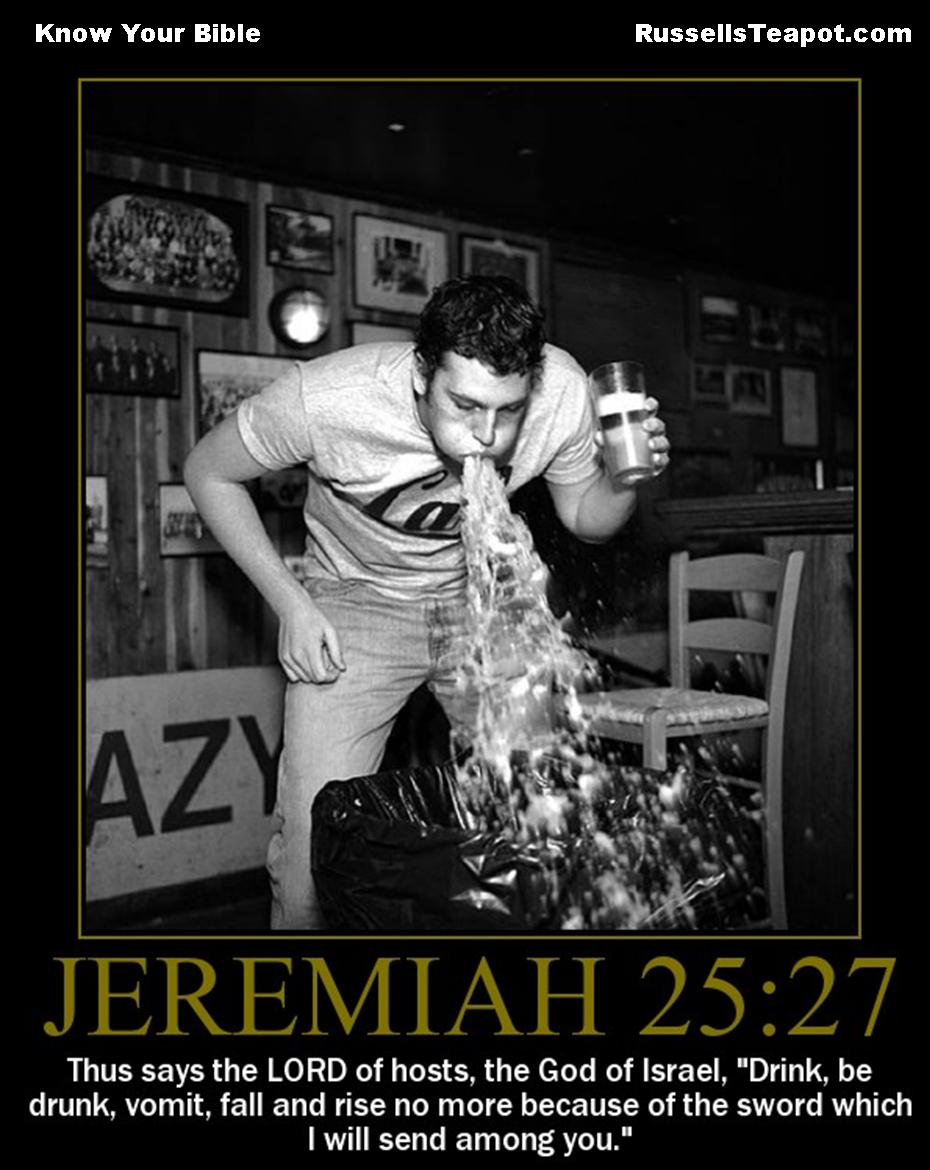 and fall to rise no more because of the sword I Will Send among you.’ 28But if they refuse to take the cup from your hand and drink, tell them, ‘This Is What The Lord ALMIGHTY Says: You must drink it! 29See, I AM Beginning To Bring disaster on the city that bears My Name, and will you indeed go unpunished? You will not go unpunished, For I AM Calling Down a sword on all who live on the earth, Declares The Lord ALMIGHTY.’

30“Now prophesy all these WORDS against them and say to them:

“ ‘The Lord Will Roar from on high;
HE Will Thunder from His Holy Dwelling
and Roar Mightily against His Land.
HE Will Shout like those who tread the grapes,
Shout against all who live on the earth.
31The tumult will resound to the ends of the earth,
for The Lord Will Bring charges against the nations;
HE Will Bring Judgment on all mankind
and put the wicked to the sword,’ ”

32This Is What The Lord ALMIGHTY Says:

“Look! Disaster is spreading
from nation to nation;
a mighty storm is rising
from the ends of the earth.” 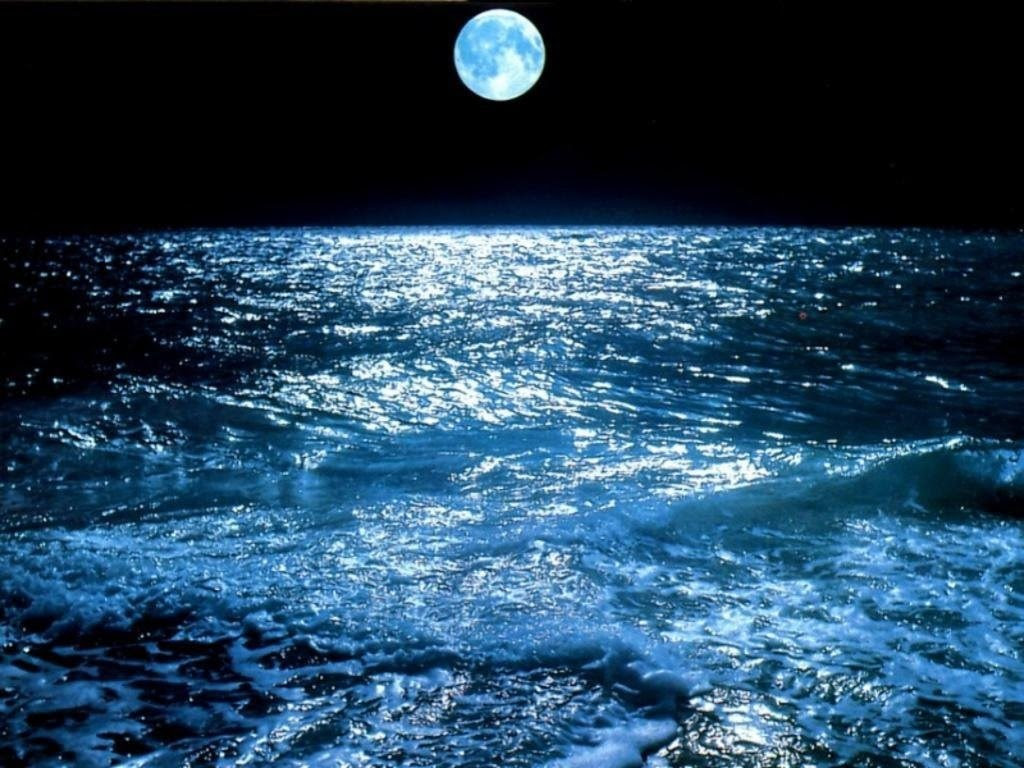 33At that time those slain by The Lord will be everywhere—from one end of the earth to the other. They will not be mourned or gathered up or buried, but will be like dung lying on the ground.

It was immediately after the battle of Carchemish (605 B.C.) between Egypt and Babylon, and probably before Nebuchadnezzar and his victorious army appeared in Palestine, that Jeremiah delivered this prophecy Jeremiah 25, orally perhaps at first to the people, but soon afterward committed to writing; it formed part of Jehoiakim's scroll Jeremiah 36:29.

It belongs to the year of Jeremiah's greatest activity, when he was using his greatest efforts to detach Jehoiakim from Egypt, and prevail upon him to accept frankly the position of a king subject to Nebuchadnezzar, not only as a matter of policy but of religious duty. It was this latter aspect of the appeal that made the king reject it. He burned the prophet's scroll, tried to slay the prophet, and heard The Voice of GOD no more during the rest of his reign. 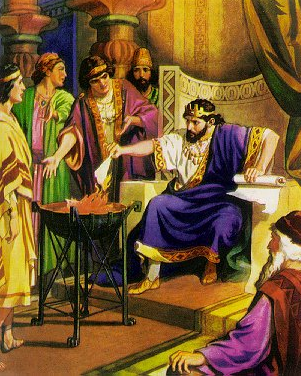 The beginning and end points of the prophesied seventy-year Babylonian captivity of the Jews are in question, because of the unsettled state of the Babylonian and Medo-Persian chronologies of this period, as well as the several stages of deportation into Babylon and the several stages of return from exile under Ezra and Nehemiah. No matter how this period is calculated in detail, however, it is certainly of a seventy-year order of magnitude (approximately 606–536 B.C.).

Here “earth” could better be translated “land.” The reference is probably to the great line of armies from all parts of the world who will have gathered in the land of Israel, stretching from the land of Edom in the south to Armageddon in the north, anticipating the final great battle with the returning CHRIST (see Isaiah 34:5, 6; 63:1-4; Revelation 16:14-16; 19:17-21), when they will all be destroyed.

The scene here looks forward to the final slaughter of the armies of the beast at Armageddon. There may well be a multitude of perhaps two hundred million (compare Revelation 9:16) men (and maybe women also) clustered together, with many horses and various items of military equipment, all massed in a great phalanx extending from below Bozrah, deep in Edom, up beyond Megiddo and the plain of Armageddon, through the valley of Jezreel, with its center in the Judaean wilderness opposite Jerusalem, in what has been called “the valley of Jehoshaphat.”

The distance of six hundred “furlongs” (Greek stadion) corresponds to 180 miles. If the phalanx averages a mile in width, the assumed two hundred million in the massed armies of the beast, with many animals as well, would barely have room to move. If the vast armies were to “explode” suddenly, the blood gushing out from man and beast would create a great trough of blood, draining up to the horse bridles in the valley center, like a great vat of grapes in a winepress bursting all at once.

This same incredible scene was apparently seen in vision by some of the ancient prophets (note Isaiah 34:6; 63:1-4; Joel 3:12-13; Psalm 110:5, 6). These armies of the beast, gathered together to battle the returning CHRIST, will be instantly slain simply with the “sword” of His Mouth. “And HE Was Clothed with a vesture dipped in blood.....and HE Treaded the winepress of the fierceness and Wrath of Almighty GOD” (Revelation 19:13, 15). 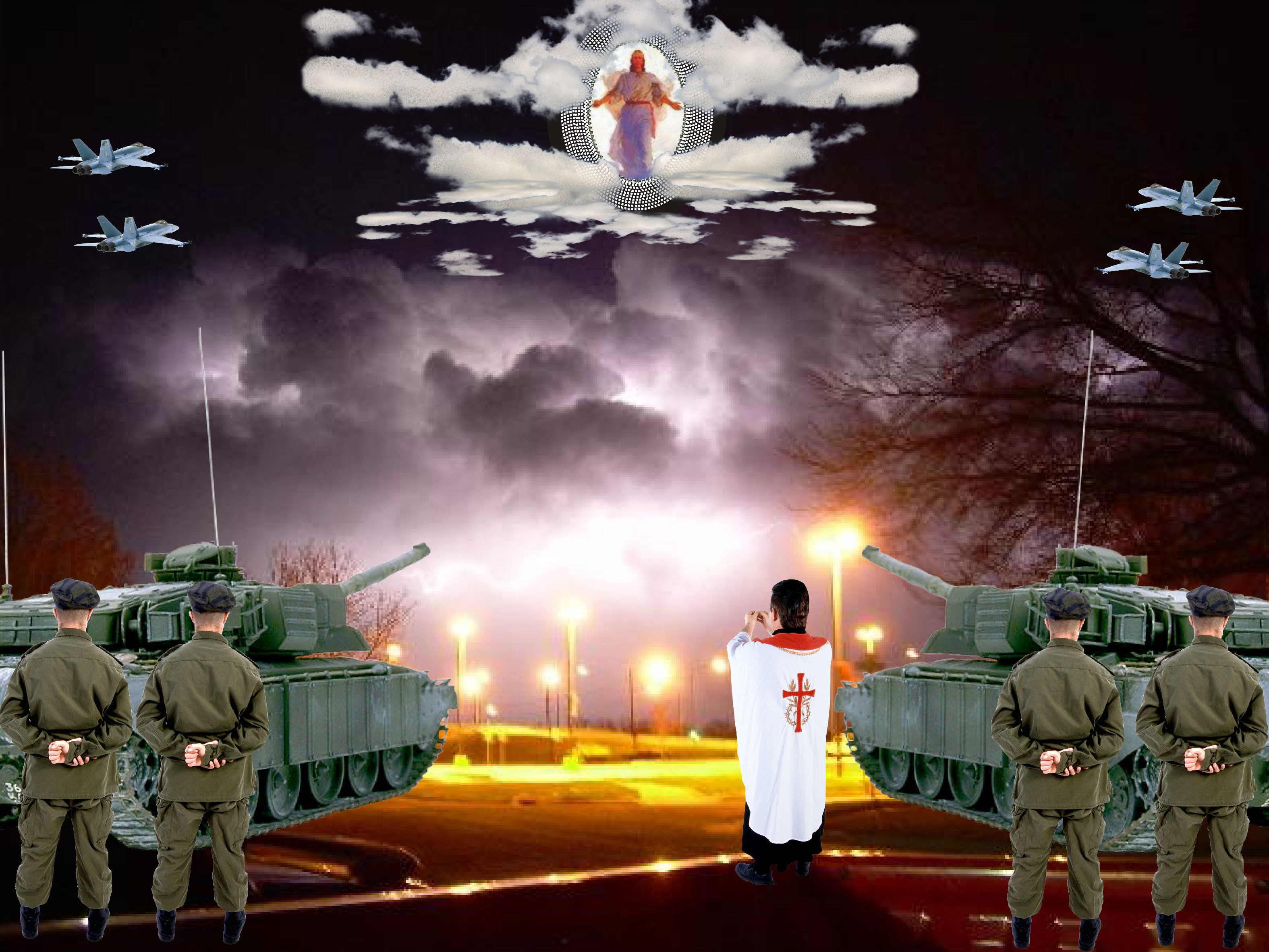 On the invincible Power of His WORD, like a mighty sword, see also Isaiah 11:4; II Thessalonians 2:8 and Hebrews 4:12. On the massing of the world’s armies to fight The Lord, see Revelation 16:13-16. On the final battle and their destruction, see Revelation 19:17-21.