O GOD THE HOLY SPIRIT, Give Us A New Heart!


God’s Sure Judgment on Jerusalem

1Then The SPIRIT Lifted me Up and Brought me to the gate of The House of The Lord that faces east. 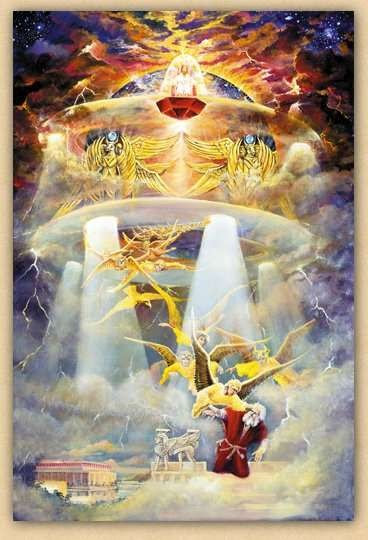 There at the entrance of the gate were twenty-five men, and I saw among them Jaazaniah son of Azzur and Pelatiah son of Benaiah, leaders of the people. 2The Lord Said To me, “Son of man, these are the men who are plotting evil and giving wicked advice in this city. 3They say, ‘Haven’t our houses been recently rebuilt? This city is a pot, and we are the meat in it.’

4Therefore prophesy against them; prophesy, son of man.”

5Then The SPIRIT of The Lord Came On me, and HE Told me to say: “This Is What The Lord Says: That is what you are saying, you leaders in Israel, but I Know what is going through your mind. 6You have killed many people in this city and filled its streets with the dead.

13Now as I was prophesying, Pelatiah son of Benaiah died. Then I fell face down and cried out in a loud voice, “Alas, SOVEREIGN LORD! Will YOU Completely Destroy the remnant of Israel?”

The Promise of Israel’s Return

14The WORD of The Lord Came To me: 15“Son of man, the people of Jerusalem have said of your fellow exiles and all the other Israelites, ‘They are far away from The Lord; this land was given to us as our possession.’

16“Therefore say: ‘This Is What The SOVEREIGN LORD Says: Although I Sent them far away among the nations and Scattered them among the countries, yet for a little while I Have Been a Sanctuary for them in the countries where they have gone.’

17“Therefore say: ‘This Is What The SOVEREIGN LORD Says: I Will Gather you from the nations and bring you back from the countries where you have been scattered, and I Will Give you back the land of Israel again.’

18“They will return to it and remove all its vile images and detestable idols.

19I Will Give them an undivided heart 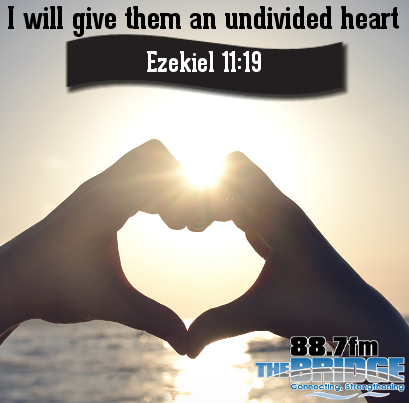 and put a new spirit in them; 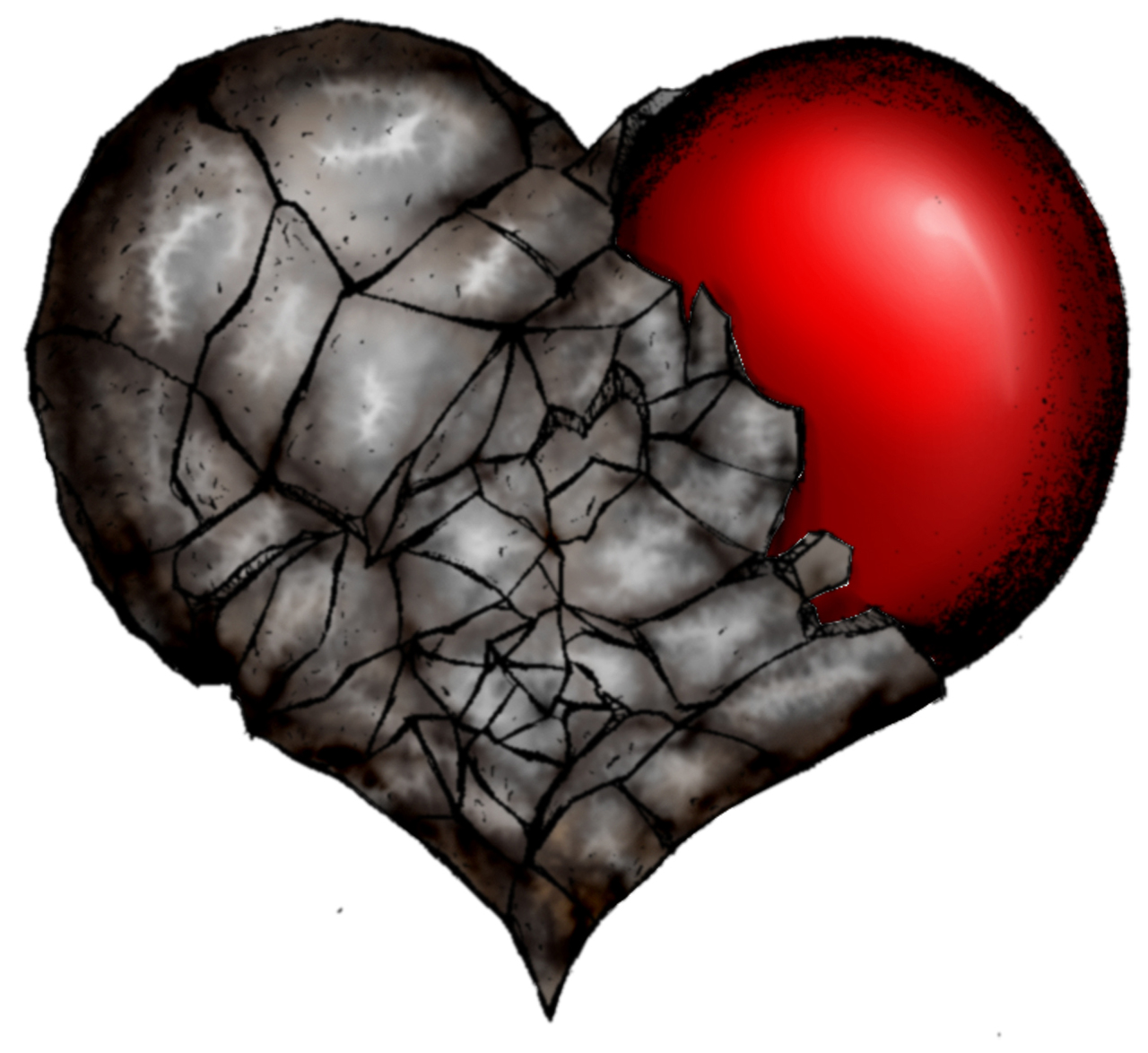 I Will Remove from them their heart of stone

and Give them a heart of flesh.

20Then they will follow My Decrees and be careful to keep My Laws. They will be My people, and I Will Be their GOD. 21But as for those whose hearts are devoted to their vile images and detestable idols, I Will Bring Down On their own heads what they have done, Declares The SOVEREIGN LORD.”

22Then the cherubim, with the wheels beside them, spread their wings, and The Glory of The GOD of Israel was above them. 23The Glory of The Lord Went Up from within the city and stopped above the mountain east of it. 24The SPIRIT Lifted me Up and Brought me to the exiles in Babyloniaa in the vision given by The SPIRIT of GOD.

Then the vision I had seen went up from me, 25and I told the exiles everything The Lord Had Shown me.

This chapter denounces the Judgments of GOD Against those wicked persons who remained in Jerusalem and made a mock of the types and predictions of the prophets, Ezekiel 11:1-13; compare Ezekiel 11:3 with Jeremiah 1:13.


God promises to favor those who were gone into captivity, and intimates their restoration from the Babylonian’s yoke, Ezekiel 11:14-21. Then the Shekinah Glory, or symbol of the Divine Presence, Is Represented forsaking the city, as in the foregoing chapter it did The Temple, Ezekiel 11:22, Ezekiel 11:23; and the prophet returns in vision to the place from which he set out, (Ezekiel 8:1. etc.), in order to communicate his instructions to his brethren of the captivity, Ezekiel 11:24, Ezekiel 11:25.