JESUS Is The Great KING

1A prophecy: The WORD of The Lord to Israel through Malachi.a 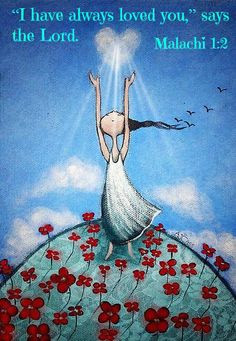 “Was not Esau Jacob’s brother?” Declares The Lord. “Yet I Have Loved Jacob, 3but Esau I Have Hated, and I Have Turned his hill country into a wasteland and Left his inheritance to the desert jackals.”

4Edom may say, “Though we have been crushed, we will rebuild the ruins.”

But This Is What The LORD ALMIGHTY Says: “They may build, but I Will Demolish. They will be called the Wicked Land, a people always under The Wrath of The Lord. 5You will see it with your own eyes and say, ‘Great Is The Lord—even beyond the borders of Israel!’ 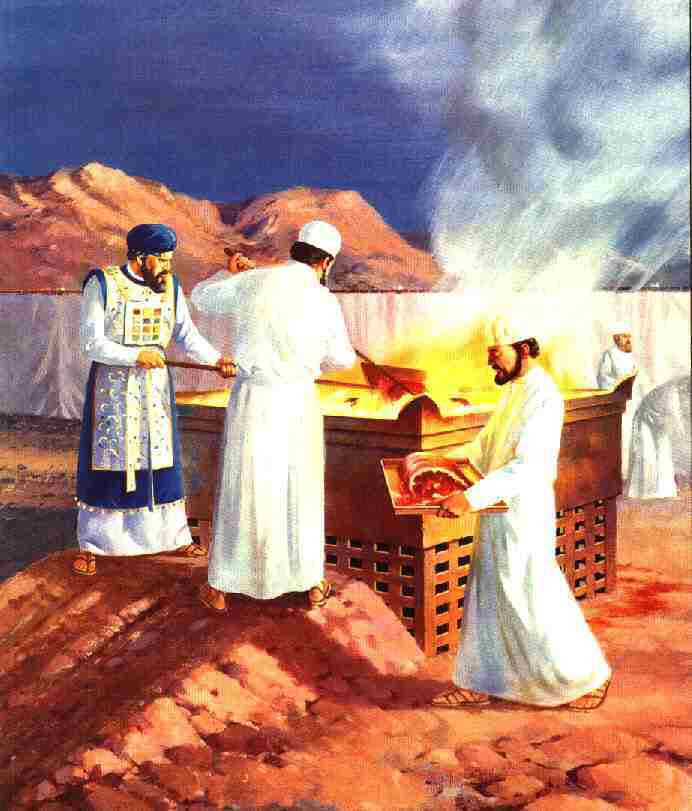 “It is you priests who show contempt for My Name.

“But you ask, ‘How have we shown contempt for YOUR Name?’

7“By offering defiled food on My Altar.

“But you ask, ‘How have we defiled YOU?’

“By saying that The Lord’s Table is contemptible. 8When you offer blind animals for sacrifice, is that not wrong? When you sacrifice lame or diseased animals, is that not wrong? Try offering them to your governor! Would he be pleased with you? Would he accept you?” Says The LORD ALMIGHTY.

9“Now plead with GOD To Be Gracious to us. With such offerings from your hands, Will HE Accept you?”—Says The LORD ALMIGHTY.

10“Oh, that one of you would shut the temple doors, so that you would not light useless fires on MY altar! I AM Not Pleased With you,” says The LORD ALMIGHTY, “and I Will Accept no offering from your hands.

12“But you profane it by saying, ‘The Lord’s Table Is Defiled,’ and, ‘Its food is contemptible.’
13And you say, ‘What a burden!’ and you sniff at it contemptuously,” Says The LORD ALMIGHTY.

“When you bring injured, lame or diseased animals and offer them as sacrifices, Should I Accept them from your hands?” Says The Lord. 14“Cursed is the cheat who has an acceptable male in his flock and vows to give it, but then sacrifices a blemished animal to The Lord.

For I AM A Great KING,” Says The LORD ALMIGHTY, “and My Name Is To Be Feared among the nations. 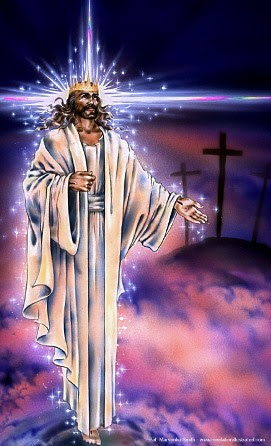 Malachi is the last book of the Old Testament and is a book of Prophetic Oracle. It is a post-exilic book, meaning it was written after the return from captivity in Babylon. The prophet Malachi wrote it approximately 430 B.C. Key personalities include Malachi and the priests. The purpose of this book is that Malachi wrote to ensure that the hearts of the Jews must be right and that they put  GOD first in their lives.


•    In chapters 1-3, Malachi identified the sins of the Jews, including their priests.
He prophesied that GOD Would Send a messenger to prepare the way (this is John the Baptist),


“Behold, I AM Going To Send My messenger, and he will clear the way before ME. And The Lord, Whom you seek, Will Suddenly Come to His Temple; and The Messenger of The covenant, in Whom you delight, behold, HE Is Coming," Says The LORD of hosts” (3:1). Finally, he addressed the topic of tithes and offering and that GOD Is Stolen from when people disobey it.


•    In chapter 4, the last chapter of the Old Testament, Malachi addressed, “the Great and Terrible Day of The Lord” (vs. 5). He teaches about the coming judgment When GOD Will Set them ablaze in His Holy Anger.


He also gives hope to the faithful with the Book of Remembrance. Those who do the Will of GOD and are righteous will be spared.

This chapter begins with showing the Great and Free Favor which GOD Had Manifested to the Israelites, above What HE Had Done to the Edomites, who are threatened with farther marks of the Divine Displeasure; alluding, perhaps, to the calamities which they suffered from Judas Maccabeus and John Hyrcanus, (see 1 Maccabees 5:65, and Joseph Antiq. 13:9), Malachi 1:1-5.


GOD then Reproaches his people, and especially their priests, for their ungrateful returns to his distinguished goodness, Malachi 1:6. They are particularly charged with sacrificing the refuse of beasts, Malachi 1:7-9, for which GOD Threatens To Reject them, Malachi 1:10, and choose other nations who will show more reverence to His Name and worship, Malachi 1:11-14.