JESUS Removed The Sin Of The World In A Single Day

Clean Garments for the High Priest

1Then He showed me Joshua the high priest standing before The Angel of The Lord, and Satana standing at His Right Side to accuse him. 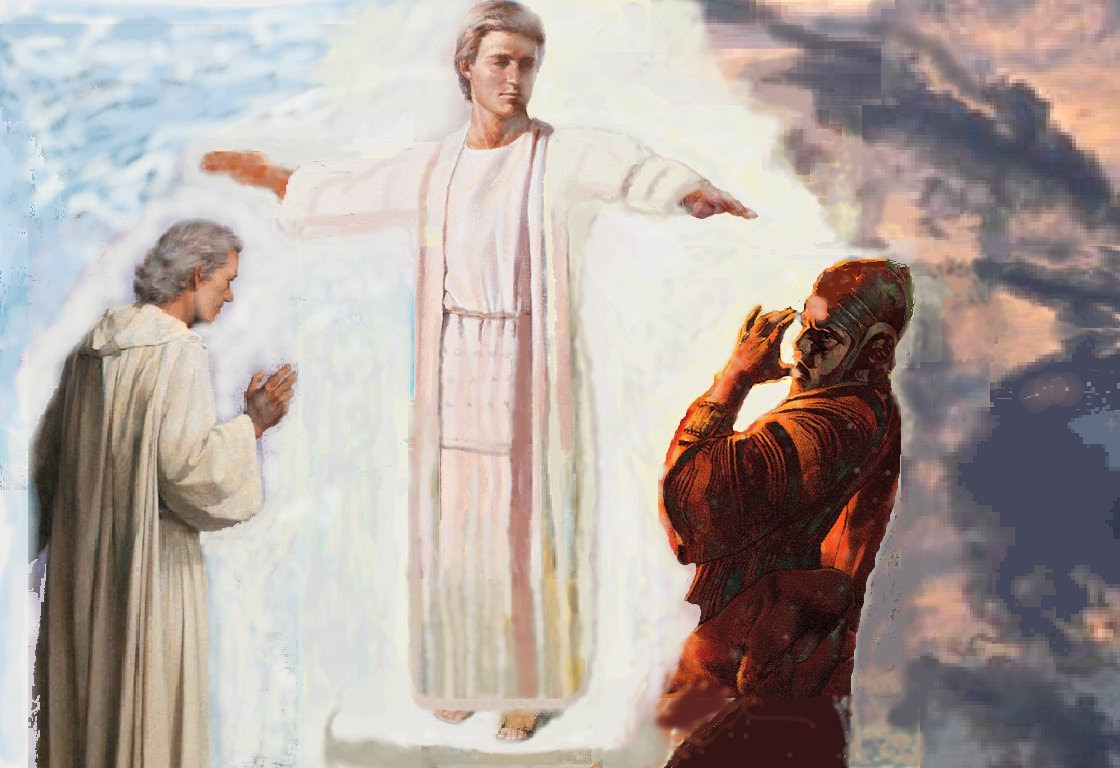 2The Lord said to Satan,

“The Lord Rebuke You, Satan! The Lord, Who Has Chosen Jerusalem, Rebuke you! Is not this man a burning stick snatched from the fire?” 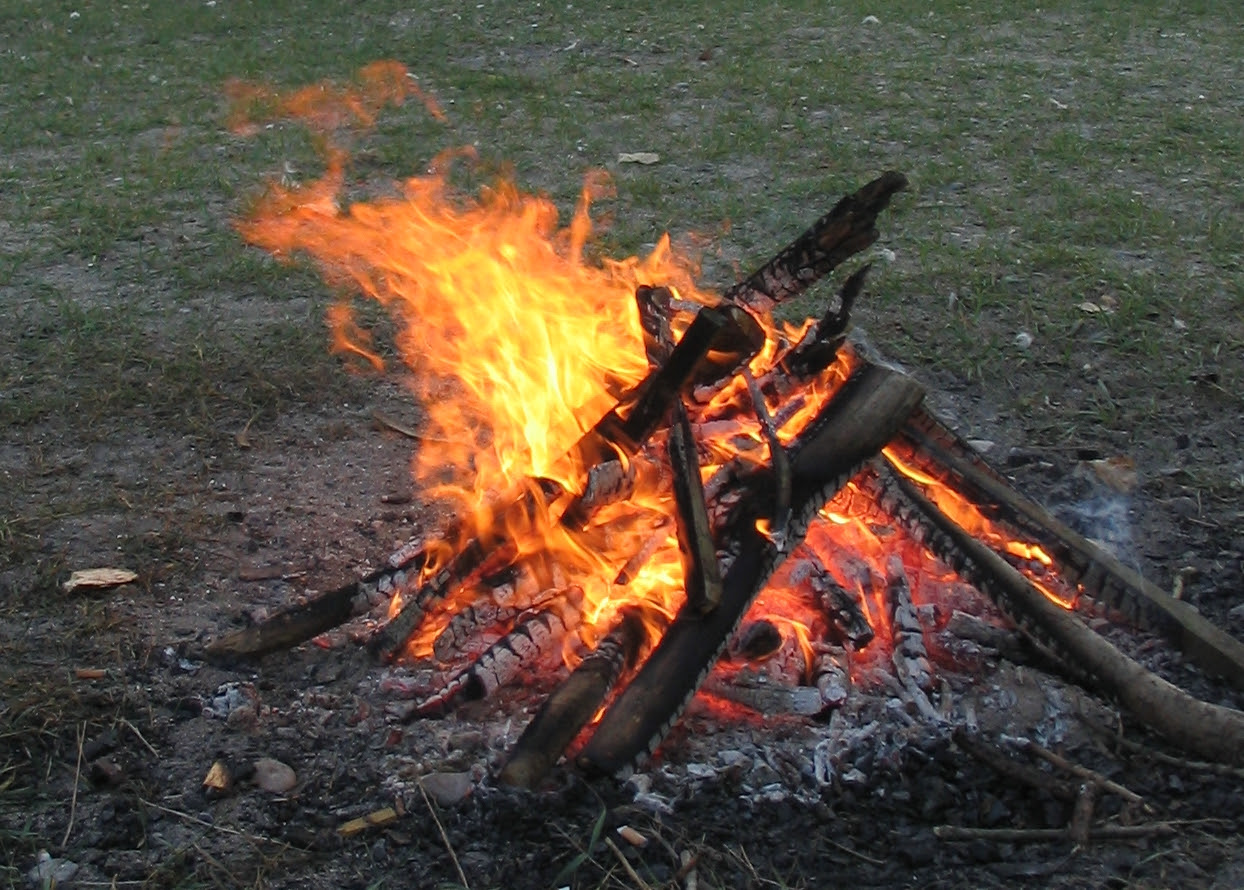 3Now Joshua was dressed in filthy clothes as he stood before The Angel. 4The Angel said to those who were standing before Him, “Take off his filthy clothes.”

Then He said to Joshua,

“See, I Have Taken Away your sin, and I Will Put fine garments on you.” 6The Angel of The Lord gave this charge to Joshua: 7“This is what The Lord Almighty Says:

‘If you will walk in obedience to ME and keep My requirements, then you will govern My House and have charge of My Courts, and I will give you a place among these standing here.
8“ ‘Listen, High Priest Joshua, you and your associates seated before you, who are men symbolic of things to come: I AM Going To Bring My servant, The Branch. 9See, the stone I have set in front of Joshua! There are seven eyes on that one stone, and I will engrave an inscription on it,’ Says The Lord Almighty,

‘and I Will Remove the sin of this land in a single day. 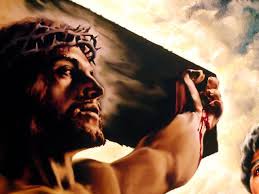 10“ ‘In that day each of you will invite your neighbor to sit under your vine and fig tree,’ Declares The Lord Almighty.” 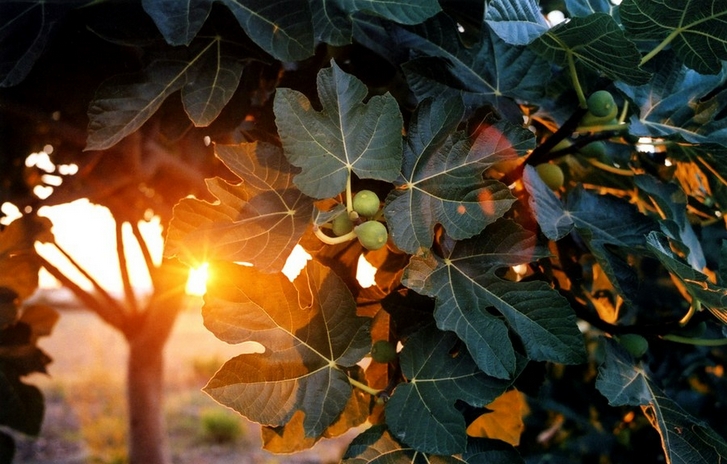 And He showed me Joshua the high priest,.... Who was one that came up out of the captivity, and was principally concerned in building The Temple, and had many enemies to obstruct him in it; and who falling into sin, or his sons, in marrying strange wives, Ezra 10:18, which he might connive at, Satan was ready to catch it up, and accuse him before God.

But The Angel of The Lord; not any created angel, but Christ, The Angel of God's Presence, Who is called JEHOVAH, Zechariah 3:2 is The Rebuker of Satan, and The Advocate of His people; and Who takes away their sins, and clothes them with His Righteousness.

And "standing before" Him does not mean merely being in His Sight and Presence, but as ministering to Him; this being the posture both of angels and men, the servants of The Lord, Daniel 7:10.  Either he was offering sacrifice for the people, or asking counsel of God for them; or rather giving thanks for his and their deliverance from captivity, being as brands taken out of the fire; and praying to be stripped of his filthy garments, and to be clothed with others more decent, and becoming his office; and for help and assistance in the building of The Temple, and against those that obstructed him: also he was brought and placed here as a guilty person, charged with sin, and to be tried before Him.

Satan standing at his right hand to resist him; either to hinder him in his work of building The Temple, by stirring up Sanballat, and other enemies; or rather to accuse him of sin, and bring a charge against him, and get sentence passed upon him; so the accuser used to stand at the right hand of the accused.

When the people of God fall into sin, Satan the accuser of the brethren, their avowed enemy, observes it, and accuses them before The Lord, and seeks their condemnation. The business of Satan here was to accuse, to bring charges, to plead for condemnation, and endeavor to get the sentence of it passed against Joshua; for he was at his right hand, to be an "adversary" to him, as his name (Satan) signifies, which he has from the word here used; being an enemy to mankind in general, and especially to the people of God, and more especially to persons in sacred public offices.

He is "a court adversary", as the Apostle Peter calls him, 1 Peter 5:8 who appears in open court against them, and charges them in a most malicious manner; and is a most, implacable, obstinate, and impudent one, as his name signifies, and the word from whence it is derived from which signifies to decline since he makes men to decline from The Way of Truth of God to the way of falsehood and error.