Repent, For The Kingdom Of Heaven Has Come Near!


John the Baptist Prepares the Way

1In those days John the Baptist came, preaching in the wilderness of Judea 2and saying, “Repent, for The Kingdom of Heaven Has Come Near.” 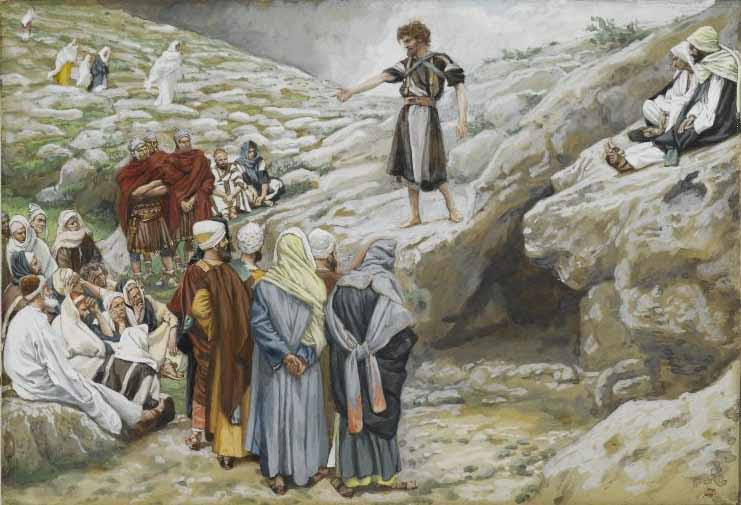 3This is he who was spoken of through the prophet Isaiah:

“A voice of one calling in the wilderness,
‘Prepare The Way for The Lord,
make straight paths for Him.’ ”

4John’s clothes were made of camel’s hair, and he had a leather belt around his waist. His food was locusts and wild honey. 5People went out to him from Jerusalem and all Judea and the whole region of the Jordan. 6Confessing their sins, they were baptized by him in the Jordan River. 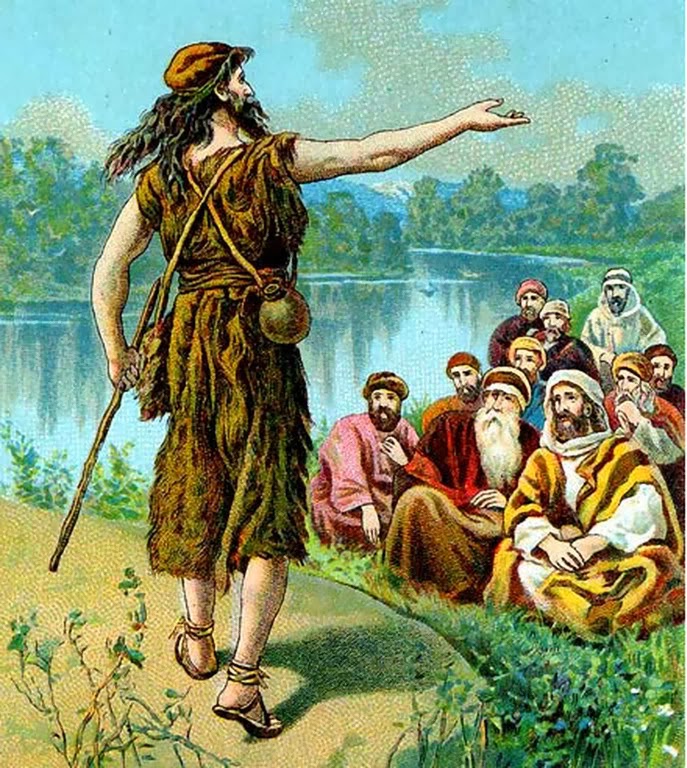 7But when he saw many of the Pharisees and Sadducees coming to where he was baptizing, he said to them: “You brood of vipers! 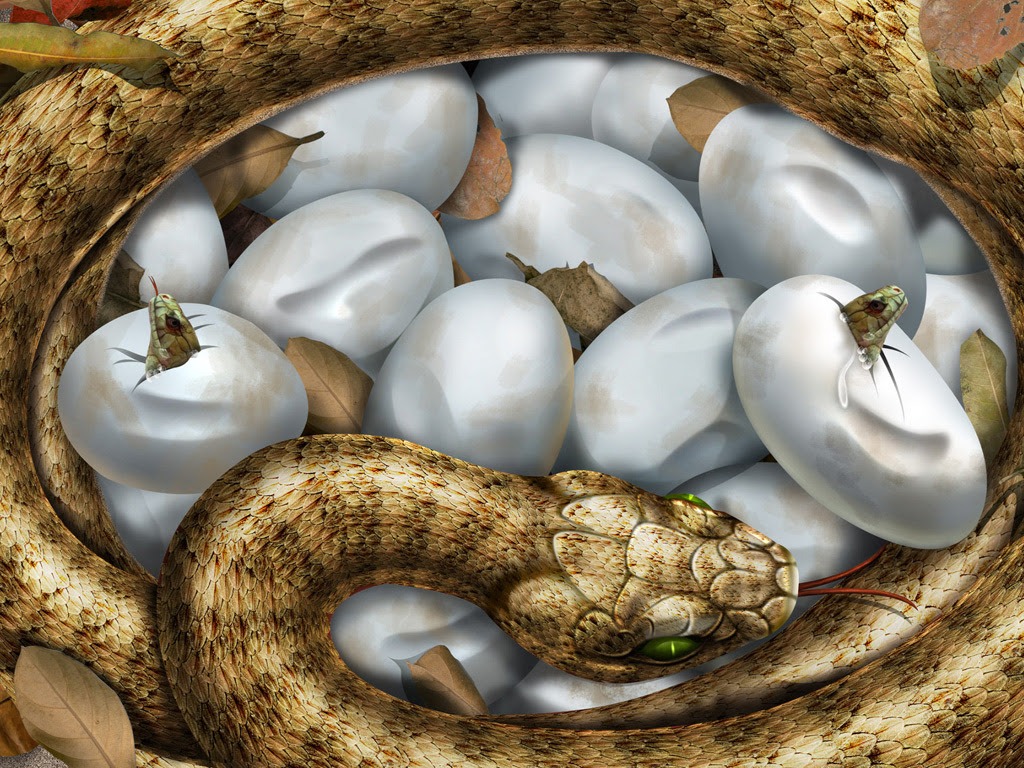 Who warned you to flee from the coming wrath? 8Produce fruit in keeping with repentance. 9And do not think you can say to yourselves, ‘We have Abraham as our father.’ I tell you that out of these stones GOD Can Raise Up children for Abraham. 10The ax is already at the root of the trees, and every tree that does not produce good fruit will be cut down and thrown into the fire.

11“I baptize you withb water for repentance. 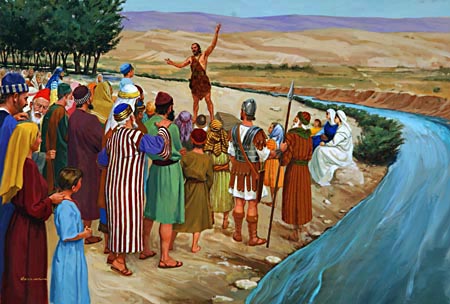 But after me Comes ONE Who Is More Powerful than I, Whose sandals I am not worthy to carry. HE Will Baptize you with The HOLY SPIRIT and fire.

12 His winnowing fork Is in His Hand, and HE Will Clear His threshing floor, 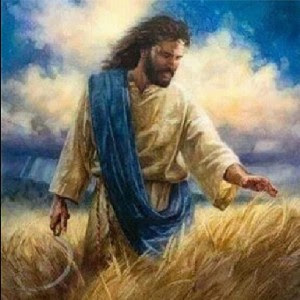 gathering His wheat into the barn and burning up the chaff with unquenchable fire.”

In those days of CHRIST'S secluded life at Nazareth, came John the Baptist, preaching-about six months before his Master in the wilderness of Judea-the desert valley of the Jordan, thinly peopled and bare in pasture, a little north of Jerusalem.  After Malachi for over 400 years, there was no prophet until John the Baptist came. The doctrine he preached was repentance.

Repentance means a sincere turning away, in both the mind and heart, from self to GOD.

In a biblical context, repentance is recognizing that our sin is offensive to GOD.

Repentance can be shallow, such as the remorse we feel because of fear of punishment (like Cain) or it can be deep, such as realizing how much our sins cost JESUS CHRIST and how His Saving Grace washes us clean (like the conversion of Paul).

Calls for repentance are found throughout the Old Testament, such as Ezekiel 18:30:

"Therefore, O house of Israel, I Will Judge you, each one according to his ways, Declares The SOVEREIGN LORD. Repent! Turn away from all your offenses; then sin will not be your downfall." (NIV)

Repentance is an essential part of salvation, requiring a turning away from the sin-ruled life to a life characterized by obedience to GOD.

The HOLY SPIRIT leads a person to repent, but repentance itself cannot be seen as a "good work" that adds to our salvation.

The Bible states that people are saved by faith alone (Ephesians 2:8-9). However, there can be no faith in CHRIST without repentance and no repentance without faith.

The two are inseparable like two sides of a coin, so to speak.