When JESUS Says To Us "Don't Cry", Because HE Took AwayThe Reason For Crying


The Faith of the Centurion


1When JESUS Had Finished Saying all this to the people who were listening, HE Entered Capernaum.2There a centurion’s servant, whom his master valued highly, was sick and about to die. 3The centurion heard of Jesus and sent some elders of the Jews to Him, asking Him to Come and Heal his servant. 4When they came to JESUS, they pleaded earnestly with Him, “This man deserves to have YOU Do this, 5because he loves our nation and has built our synagogue.” 6So JESUS Went with them.

HE Was Not Far from the house when the centurion sent friends to say to Him: “Lord, don’t trouble YOURSELF, for I do not deserve to have YOU Come under my roof. 7That is why I did not even consider myself worthy to come to YOU.

But say The WORD, and my servant will be healed. 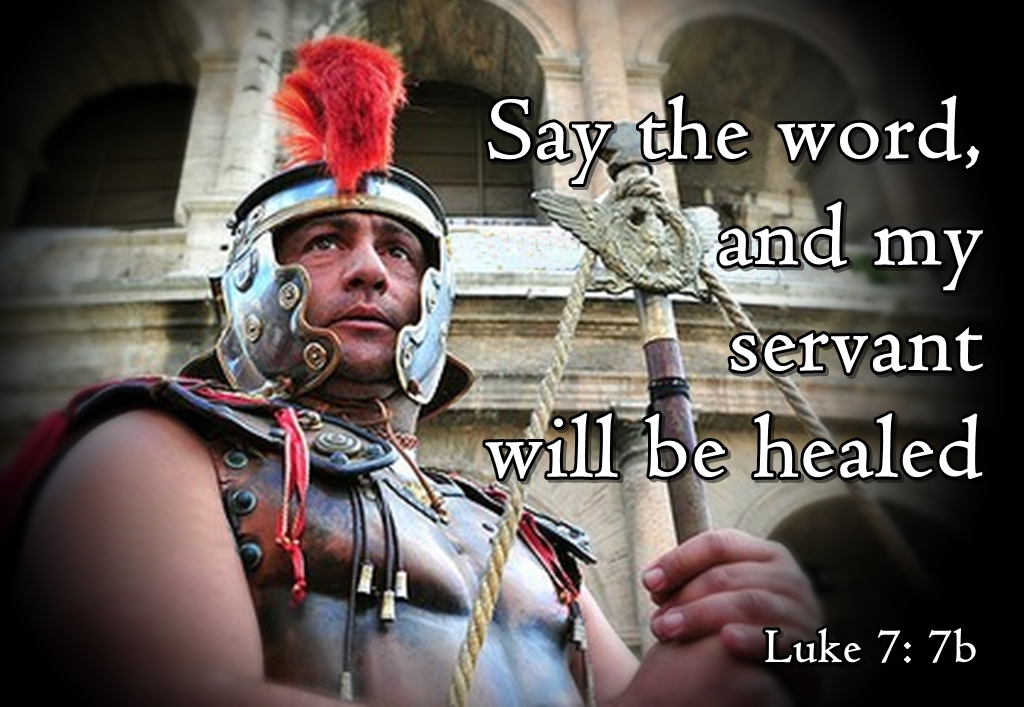 9When JESUS Heard this, HE Was Amazed at him, and Turning to the crowd following Him, HE Said,

“I Tell you, I Have Not Found such great faith even in Israel.”


10Then the men who had been sent returned to the house and found the servant well.

11Soon afterward, JESUS Went to a town called Nain, and His disciples and a large crowd went along with Him. 12As HE Approached the town gate, a dead person was being carried out—the only son of his mother, and she was a widow. And a large crowd from the town was with her.

13When The Lord Saw her, His Heart Went Out to her and HE Said, 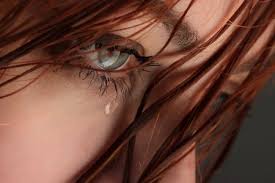 14Then HE Went Up and Touched the bier they were carrying him on, and the bearers stood still. HE Said,

15The dead man sat up and began to talk, and JESUS Gave him back to his mother.

16They were all filled with awe and praised GOD. “A great prophet has appeared among us,” they said.

“GOD Has Come To Help His people.”


17This news about JESUS spread throughout Judea and the surrounding country.

JESUS and John the Baptist 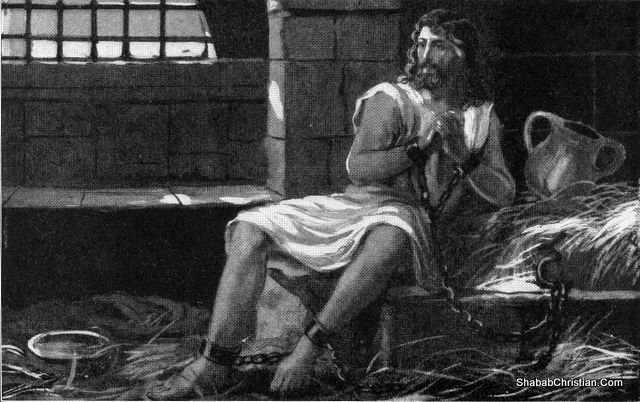 18John’s disciples told him about all these things. Calling two of them, 19he sent them to The Lord to ask, 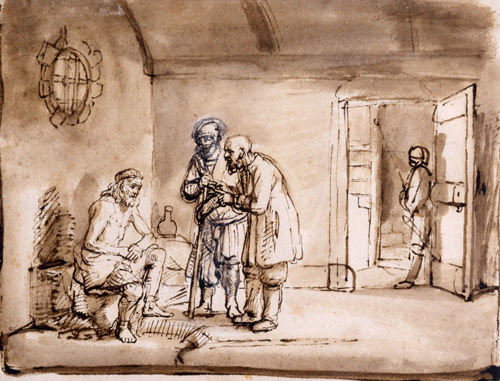 “Are YOU The ONE Who Is To Come, or should we expect someone else?”

20When the men came to JESUS, they said, “John the Baptist sent us to you to ask, ‘Are YOU The ONE Who Is To Come, or should we expect someone else?’ ”

21At that very time JESUS Cured many who had diseases, sicknesses and evil spirits, and Gave sight to many who were blind. 22So HE Replied to the messengers,

“Go back and report to John what you have seen and heard: The blind receive sight, the lame walk, those who have leprosy  are cleansed, the deaf hear, the dead are raised, and the good news is proclaimed to the poor. 23 Blessed is anyone who does not stumble on account of ME.”

24After John’s messengers left, JESUS Began To Speak to the crowd about John:

“ ‘I Will Send My messenger ahead of YOU,
who will prepare YOUR Way before YOU.’

28I Tell you, among those born of women there is no one greater than John; yet the one who is least in The Kingdom of GOD is greater than he.”

31JESUS Went On to say, “To what, then, can I compare the people of this generation? What are they like?32They are like children sitting in the marketplace and calling out to each other:

33For John the Baptist came neither eating bread nor drinking wine, and you say, ‘He has a demon.’ 34The SON of Man Came Eating and Drinking, and you say, ‘Here Is a Glutton and a Drunkard, a Friend of tax collectors and sinners.’ 35But Wisdom Is Proved Right by all Her Children.”


JESUS Anointed by a Sinful Woman

36When one of the Pharisees invited JESUS to have dinner with Him, HE Went to the Pharisee’s house and reclined at the table. 37A woman in that town who lived a sinful life learned that JESUS Was Eating at the Pharisee’s house, so she came there with an alabaster jar of perfume. 38As she stood behind Him at His Feet weeping, she began to wet His Feet with her tears. Then she wiped them with her hair,

and poured perfume on them. 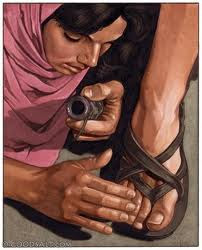 39When the Pharisee who had invited Him saw this, he said to himself, “If This Man were a prophet, He would know who is touching Him and what kind of woman she is—that she is a sinner.”

40JESUS Answered him, “Simon, I Have something to tell you.”

41“Two people owed money to a certain moneylender. One owed him five hundred denarii,c and the other fifty. 42Neither of them had the money to pay him back, so he forgave the debts of both. Now which of them will love him more?”

43Simon replied, “I suppose the one who had the bigger debt forgiven.”

“You have judged correctly,” JESUS Said.

44Then HE Turned toward the woman and Said to Simon,

47Therefore, I Tell you, her many sins have been forgiven—as her great love has shown. But whoever has been forgiven little loves little.” 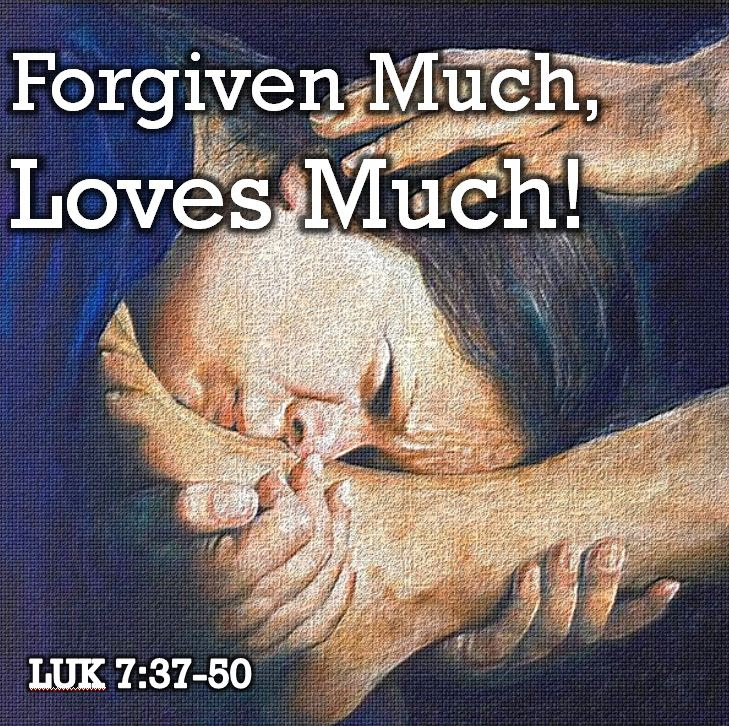 48Then JESUS Said to her, “Your sins are forgiven.” 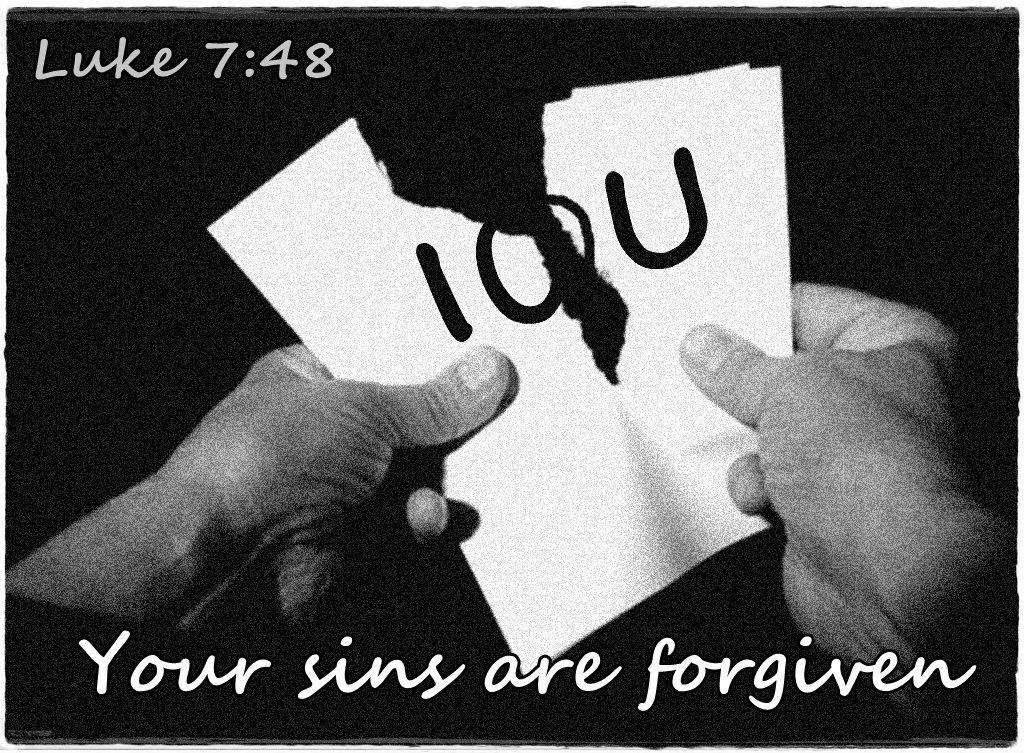 49The other guests began to say among themselves, “Who Is This Who even Forgives sins?”

50JESUS Said to the woman, “Your faith has saved you; Go in peace.” 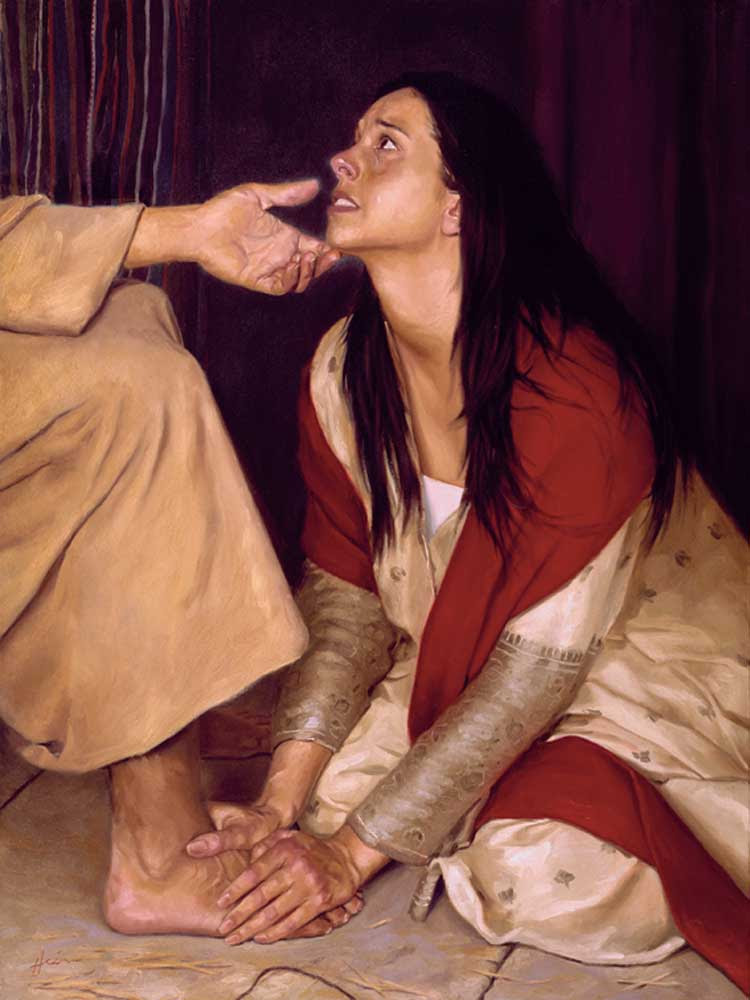 A dead person was being carried out. It happens every day, doesn't it? To old and young, by disease or by accident, for obvious and for hard-to-understand reasons. Part of growing up is accepting that “in the midst of life we are in death.”

Many followed the funeral procession for the young man at Nain. He and his mother had been well-respected members of their community. Death, however, is not impressed by anyone's reputation. Medical science extends life, but we are still “like the new grass of the morning -- though in the morning it springs up new, by evening it is dry and withered” (Psalm 90:5).

Death may be inevitable, but it is still crushing -- doubly so in a case like this. He was an only son, the sole support of his widowed mother. People must have asked, “Why Does GOD Let things like this happen?”  “How Can GOD Be Powerful and Good if HE Lets rascals and rogues live on and takes this young man?”  Did his mother feel as though GOD Had Turned His Face Away from her? Several times the Old Testament characterizes the death of an only child as “bitter.”

Death conquers man, it is universal and inescapable. All the more bitter that we ourselves are responsible for it! It is not natural, not something The Creator Intended. It happens because “sin entered the world through one man, and death through sin, and in this way death came to all men, because all sinned” (Romans 5:12). With the young man of Nain, we too must return with Adam to the dust.

The funeral procession on the way to Nain's burial ground met the procession following JESUS. JESUS' Heart Went Out to the widow. “Don't cry,” HE Said. HE Didn't Say anything about clouds and silver linings or promise that someone would take her son's place or say that time heals everything. HE Knew it was impossible for her to stop crying.

But then HE Took Away her reason for crying. HE Said, “Young man, I Say to you, Get up!” The dead man sat bolt upright. He spoke. He was restored to his mother. In simple words, Luke, a physician, recorded this event as truth. He knew, as we know, as the people going to the cemetery knew, that things like that just don't happen.

GOD, however, Makes things that can't happen happen. What happened at Nain took place because HE Who Said, “Don't cry,” and “Get up,” is the Eternal WORD Made Flesh, The SON of GOD, The LORD (JESUS  - blogger added).

Those present did not doubt what happened. “GOD Has Come To Help His people.” The raising of the young man pointed forward to the Resurrection of CHRIST HIMSELF and to the day of the resurrection of all the dead. Our lives need not be a melancholy waiting for the inevitable. Through faith in CHRIST, we can live and die in the hope of that day when The King of kings will say to us: “Get up.” We may be slow to grasp it, we sometimes forget to live it, but we are doing more than whistling in the graveyard when we confess: “I believe in the resurrection of the body and the life everlasting.”