Paul’s Rights as an Apostle

1Am I not free? Am I not an apostle? Have I not seen JESUS our LORD? Are you not the result of my work in The LORD? 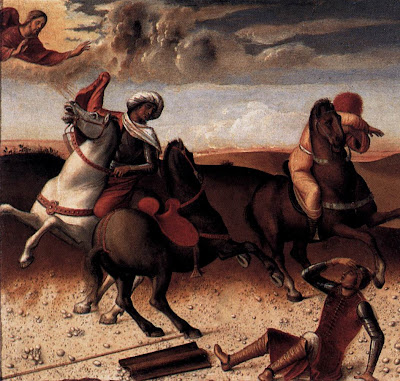 2Even though I may not be an apostle to others, surely I am to you! For you are the seal of my apostleship in The LORD. 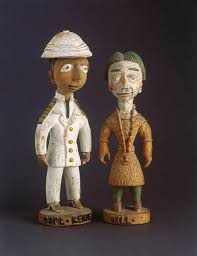 7Who serves as a soldier at his own expense? Who plants a vineyard and does not eat its grapes? Who tends a flock and does not drink the milk? 8Do I say this merely on human authority? Doesn’t the Law say the same thing? 9For it is written in the Law of Moses: “Do not muzzle an ox while it is treading out the grain.” Is it about oxen that GOD Is Concerned? 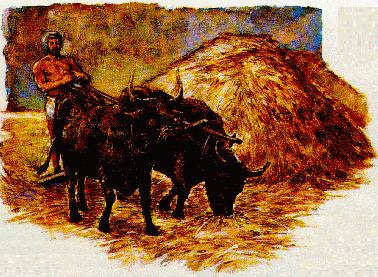 10Surely HE Says this for us, Doesn’t HE? Yes, this was written for us, because whoever plows and threshes should be able to do so in the hope of sharing in the harvest. 11If we have sown spiritual seed among you, is it too much if we reap a material harvest from you? 12If others have this right of support from you, shouldn’t we have it all the more?

But we did not use this right. On the contrary, we put up with anything rather than hinder the Gospel of CHRIST.


14In the same way, The LORD Has Commanded that those who preach the Gospel should receive their living from the Gospel.

15But I have not used any of these rights. And I am not writing this in the hope that you will do such things for me, for I would rather die than allow anyone to deprive me of this boast.


16For when I preach the Gospel, I cannot boast, since I am compelled to preach. Woe to me if I do not preach the Gospel! 17If I preach voluntarily, I have a reward; if not voluntarily, I am simply discharging the trust committed to me. 18What then is my reward? Just this: that in preaching the Gospel I may offer it free of charge, and so not make full use of my rights as a preacher of the Gospel. 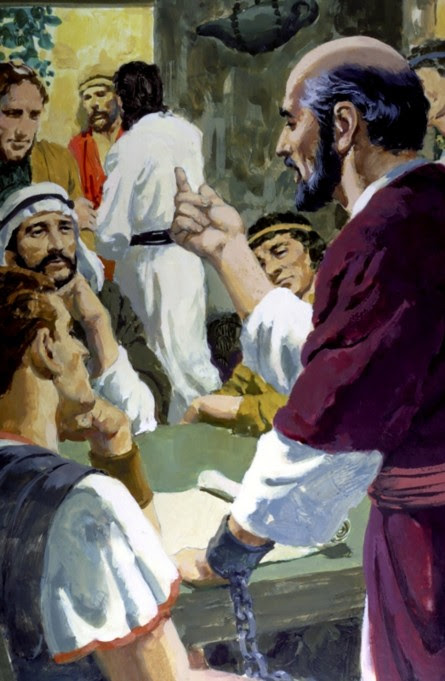 Paul’s Use of His Freedom

.
22To the weak I became weak, to win the weak. I have become all things to all people so that by all possible means I might save some. 23I do all this for the sake of the Gospel, that I may share in its blessings.

The Need for Self-Discipline

24Do you not know that in a race all the runners run, but only one gets the prize? Run in such a way as to get the prize. 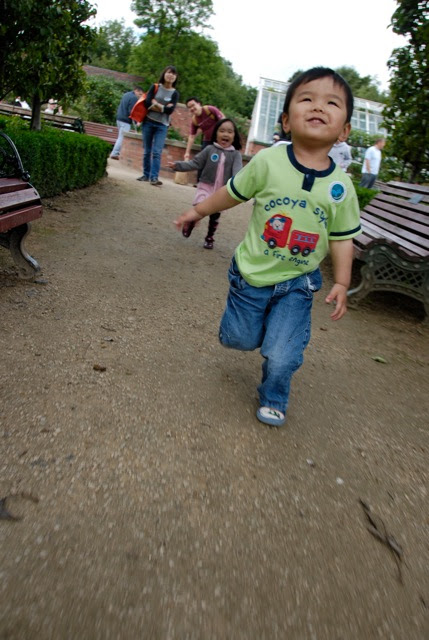 26Therefore I do not run like someone running aimlessly; I do not fight like a boxer beating the air.

27 No, I strike a blow to my body and make it my slave so that after I have preached to others, I myself will not be disqualified for the prize.