The MESSIAH JESUS Is GOD Over All, Forever Praised, AMEN

1I speak the truth in CHRIST—I am not lying, my conscience confirms it through The HOLY SPIRIT— 2I have great sorrow and unceasing anguish in my heart. 3For I could wish that I myself were cursed and cut off from CHRIST for the sake of my people, those of my own race, 4the people of Israel. Theirs is the adoption to sonship; theirs the Divine Glory, the Covenants, the receiving of the Law, the Temple worship and the promises.

5 Theirs are the patriarchs, and from them is traced the human ancestry of


The MESSIAH, Who Is GOD Over all, Forever Praised! 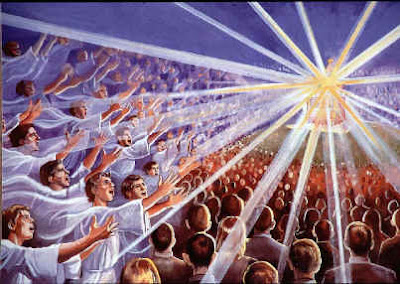 
6It is not As Though GOD’s WORD Had Failed. For not all who are descended from Israel are Israel. 7Nor because they are his descendants are they all Abraham’s children. On the contrary, “It is through Isaac that your offspring will be reckoned.”b 8In other words, it is not the children by physical descent who are GOD’s children, but it is the children of the promise who are regarded as Abraham’s offspring.

9For this was how the promise was stated: 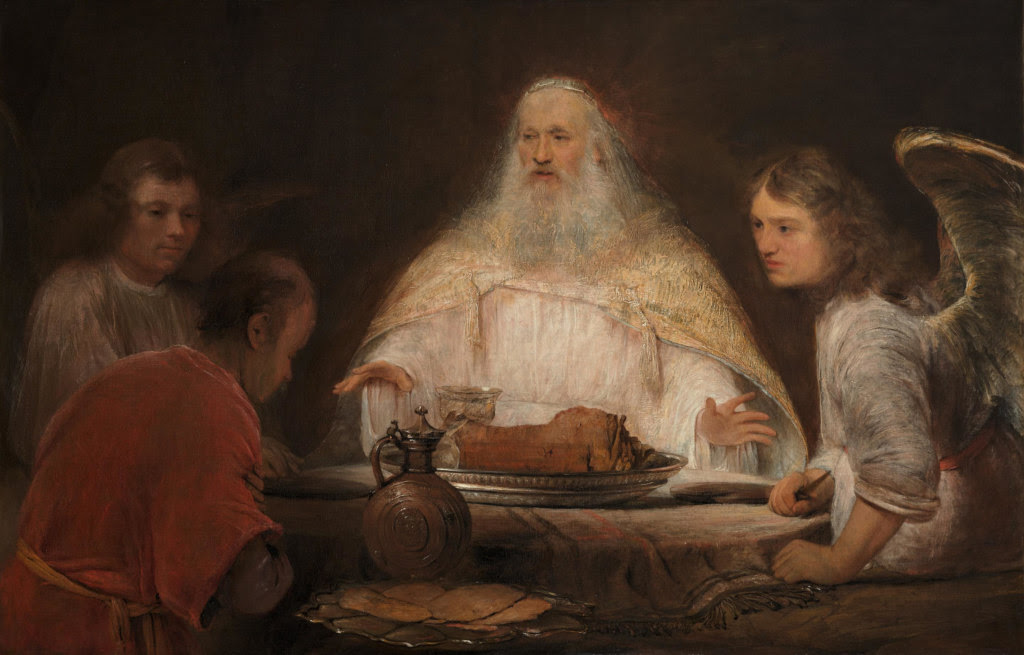 “At the appointed time I Will Return, and Sarah will have a son.”c 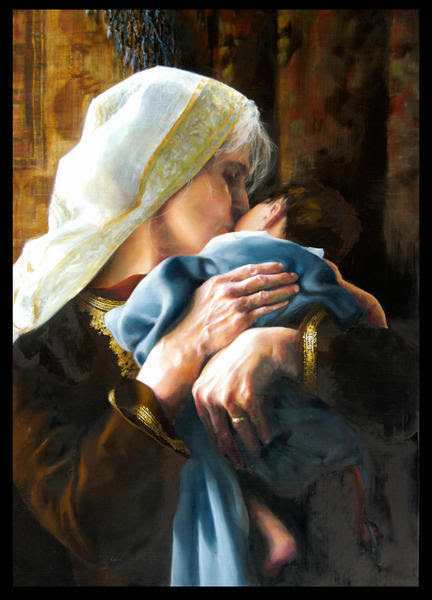 10Not only that, but Rebekah’s children were conceived at the same time by our father Isaac. 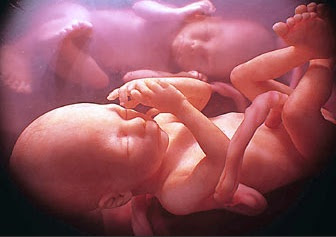 11Yet, before the twins were born or had done anything good or bad—in order that GOD’s Purpose in election might stand: 12not by works but by Him Who Calls—she was told, “The older will serve the younger.”d 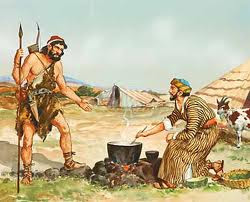 13Just as it is written: “Jacob I Loved, But Esau I Hated.”e

16It does not, therefore, depend on human desire or effort, but on GOD’s Mercy.

17For Scripture says to Pharaoh:


“I Raised you Up for this very purpose, that I Might Display My Power in you and that My Name Might Be Proclaimed in all the earth.”g 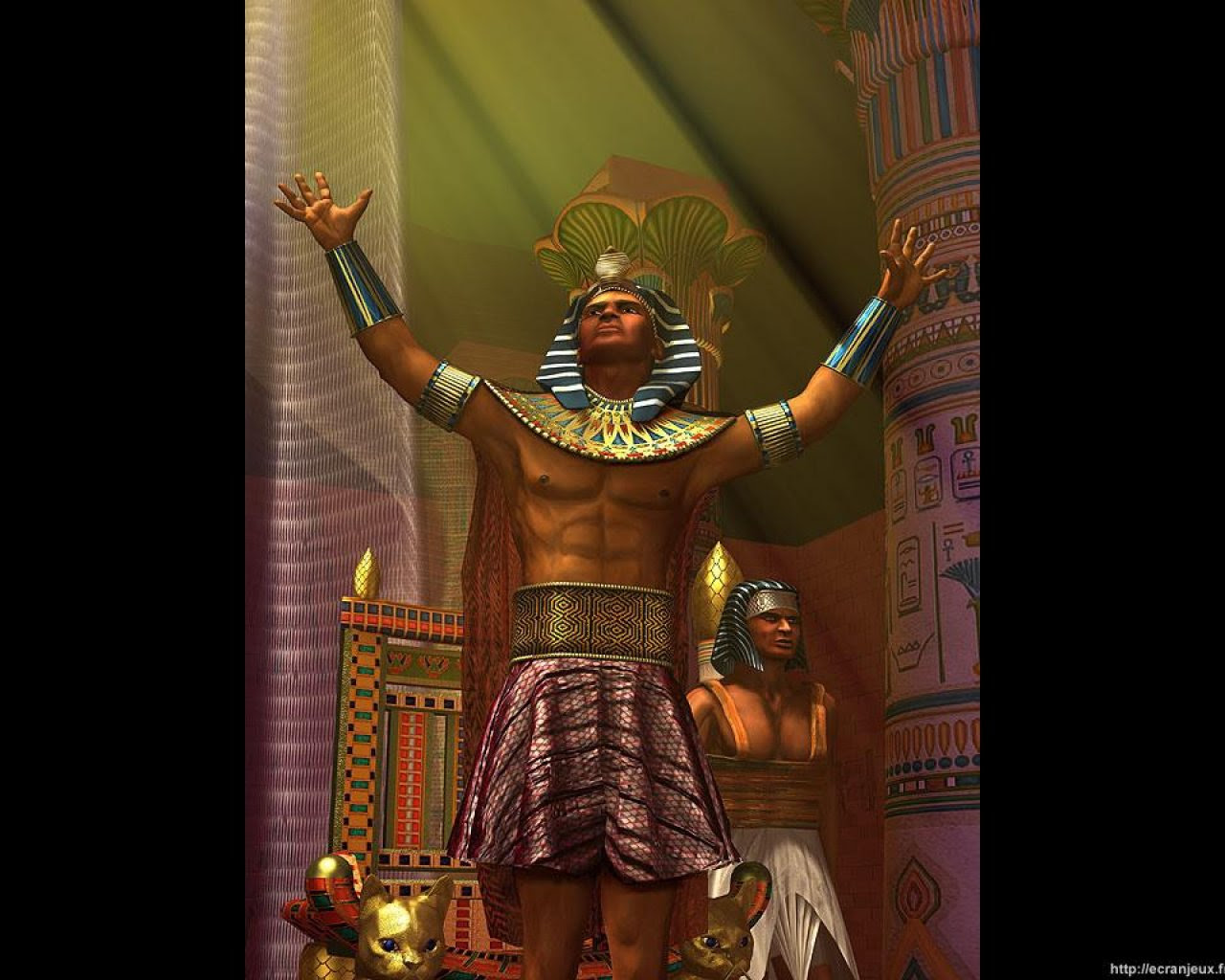 
19One of you will say to me: “Then Why Does GOD Still Blame us? For who is able to resist His Will?” 20But who are you, a human being, to talk back to GOD? “Shall what is formed say to The ONE Who Formed it, ‘Why Did YOU Make me like this?’ ”h 21Does not the potter have the right to make out of the same lump of clay some pottery for special purposes and some for common use? 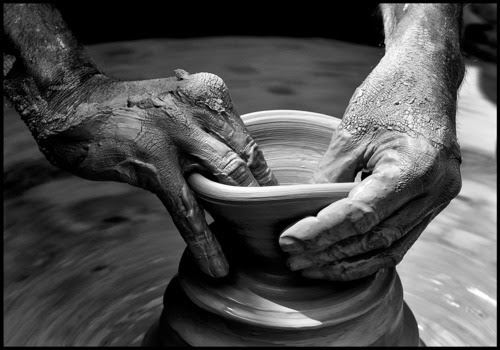 22What If GOD, although Choosing To Show His Wrath and Make His Power Known, Bore with great patience the objects of His Wrath—prepared for destruction? 23What If HE Did this to make the riches of His Glory Known to the objects of His Mercy, Whom HE Prepared in advance for Glory— 24even us, whom HE also Called, not only from the Jews but also from the Gentiles?


“In the very place where it was said to them,
‘You are not My people,’
there they will be called ‘children of The Living GOD.’ ”j

“Though the number of the Israelites be like the sand by the sea,
only the remnant will be saved.
28For The Lord Will Carry Out
His Sentence on earth with speed and finality.”k

29It is just as Isaiah said previously: 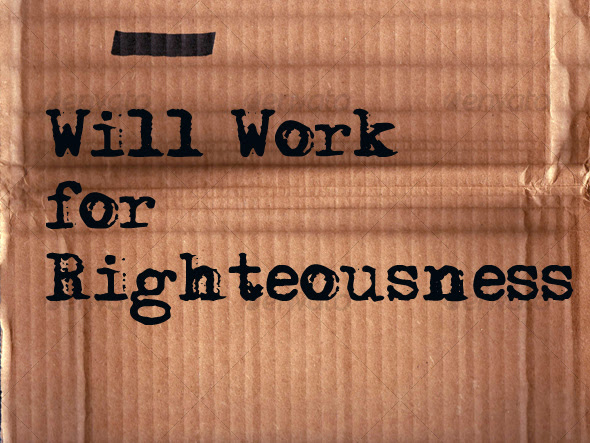 32Why not? Because they pursued it not by faith but as if it were by works. They stumbled over the stumbling stone.

“See, I Lay in Zion a Stone that Causes people to stumble
and a Rock that makes them fall,
and the one who believes in Him will never be put to shame.” 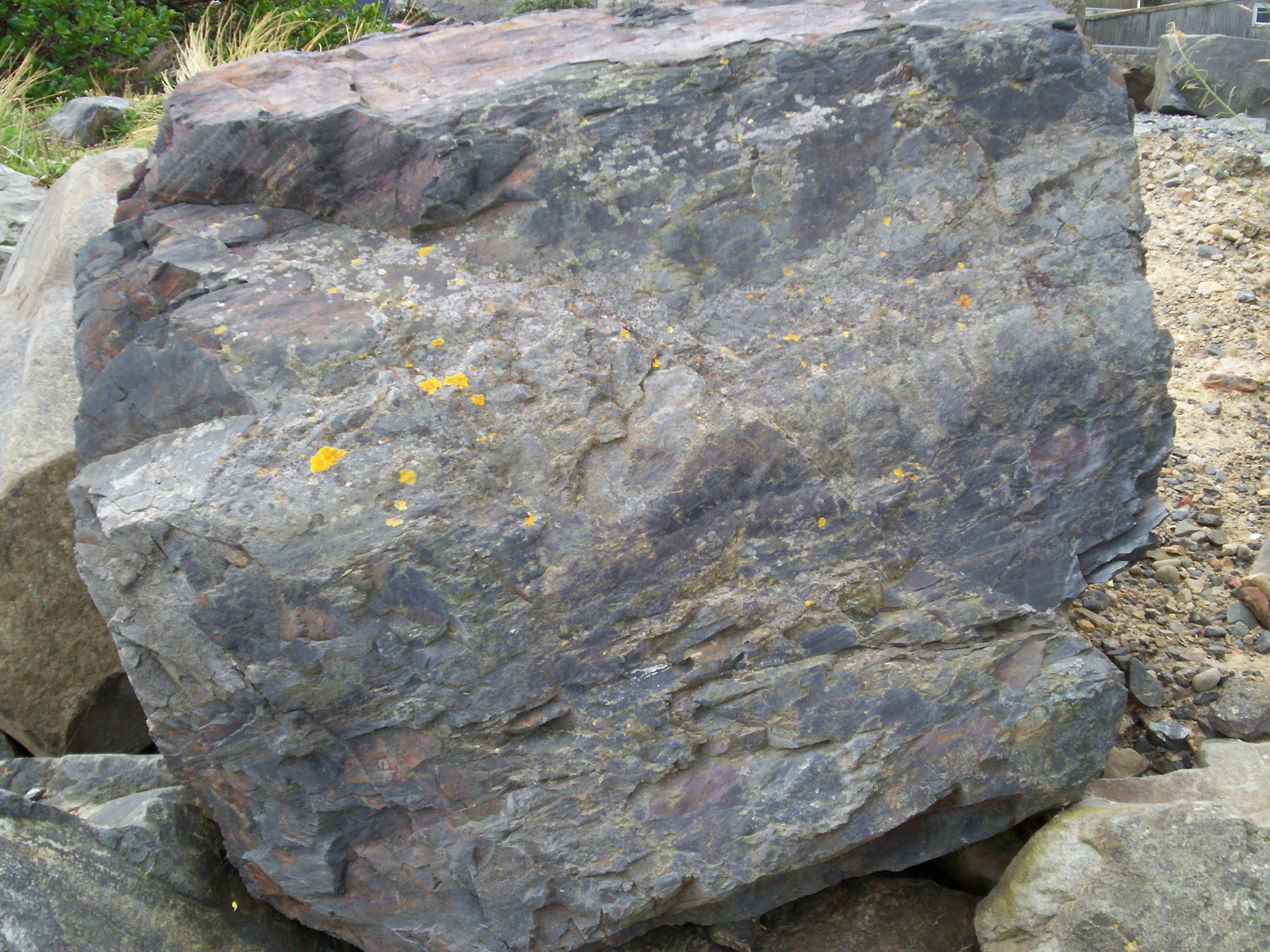