Even The Highest Heavens Are Not Pure In JEHOVAH's Eyes 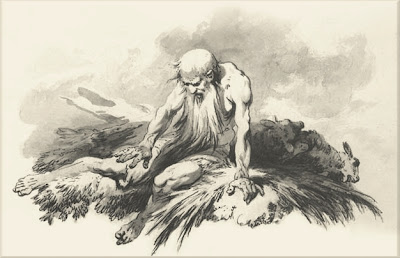 1Then Eliphaz the Temanite replied:

2“Would a wise person answer with empty notions
or fill their belly with the hot east wind?
3Would they argue with useless words,
with speeches that have no value?
4But you even undermine piety
and hinder devotion to GOD.
5Your sin prompts your mouth;
you adopt the tongue of the crafty.
6Your own mouth condemns you, not mine;
your own lips testify against you.
7“Are you the first man ever born?
Were you brought forth before the hills?
8Do you listen in on GOD’s Council?
Do you have a monopoly on wisdom?
9What do you know that we do not know?
What insights do you have that we do not have?
10The gray-haired and the aged are on our side,
men even older than your father.
11Are GOD’s consolations not enough for you,
words spoken gently to you?
12Why has your heart carried you away,
and why do your eyes flash,
13so that you vent your rage against GOD
and pour out such words from your mouth?

16how much less mortals, who are vile and corrupt,
who drink up evil like water! 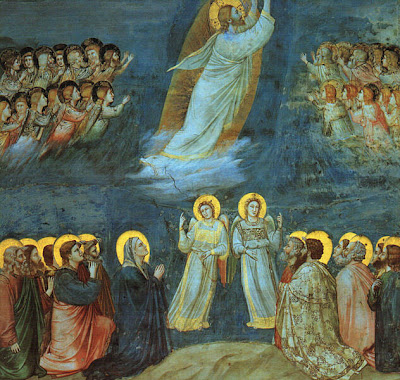 17“Listen to me and I will explain to you;
let me tell you what I have seen,
18what the wise have declared,
hiding nothing received from their ancestors
19(to whom alone the land was given
when no foreigners moved among them):
20All his days the wicked man suffers torment,
the ruthless man through all the years stored up for him.
21Terrifying sounds fill his ears;
when all seems well, marauders attack him.
22He despairs of escaping the realm of darkness;
he is marked for the sword.
23He wanders about for food like a vulture;
he knows the day of darkness is at hand.
24Distress and anguish fill him with terror;
troubles overwhelm him, like a king poised to attack,
25because he shakes his fist at GOD
and vaunts himself against The ALMIGHTY,
26defiantly charging against Him
with a thick, strong shield.
27“Though his face is covered with fat
and his waist bulges with flesh,
28he will inhabit ruined towns
and houses where no one lives,
houses crumbling to rubble.
29He will no longer be rich and his wealth will not endure,
nor will his possessions spread over the land.
30He will not escape the darkness;
a flame will wither his shoots,
and the Breath of GOD’s Mouth Will Carry him away.
31Let him not deceive himself by trusting what is worthless,
for he will get nothing in return.
32Before his time he will wither,
and his branches will not flourish.
33He will be like a vine stripped of its unripe grapes,
like an olive tree shedding its blossoms.
34For the company of the godless will be barren,
and fire will consume the tents of those who love bribes.
35They conceive trouble and give birth to evil;
their womb fashions deceit.”


Perhaps Job was so clear, and so well satisfied, in the goodness of his own cause.

In this chapter they begin a second round of attack upon him, each of them charging him afresh with as much vehemence as before. Eliphaz charges Job with self-conceit. He charges him with contempt of the counsels and comforts given him by his friends.

Eliphaz here keeps close to the principles upon which he had condemned Job;

I. He reproves him for justifying himself, and fathers on him many evil things which are unfairly inferred (v. 2-13).

II. He persuades him to humble himself Before GOD and to take shame to himself (v. 14-16).

III. He reads him a long lecture concerning the woeful estate of wicked people, who harden their hearts against GOD and the Judgments which are prepared for them (v. 17-35).

A good use may be made both of his reproofs (for they are plain) and of his doctrine (for it is sound), though both are misapplied to Job.