Further Opposition To The Rebuilding


Further Opposition to the Rebuilding


1When word came to Sanballat, Tobiah, Geshem the Arab and the rest of our enemies that I had rebuilt the wall and not a gap was left in it—though up to that time I had not set the doors in the gates— 2Sanballat and Geshem sent me this message:

“Come, let us meet together in one of the villagesa on the plain of Ono.” But they were scheming to harm me; 3so I sent messengers to them with this reply: “I am carrying on a great project and cannot go down. Why should the work stop while I leave it and go down to you?” 4Four times they sent me the same message, and each time I gave them the same answer. 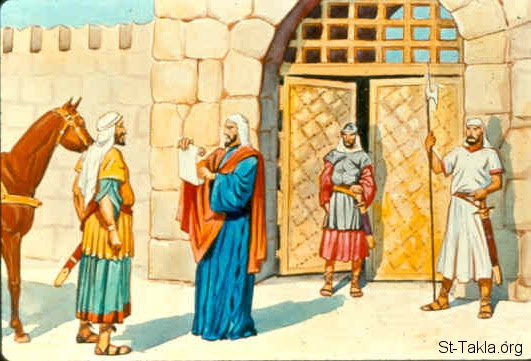 5Then, the fifth time, Sanballat sent his aide to me with the same message, and in his hand was an unsealed letter 6in which was written: 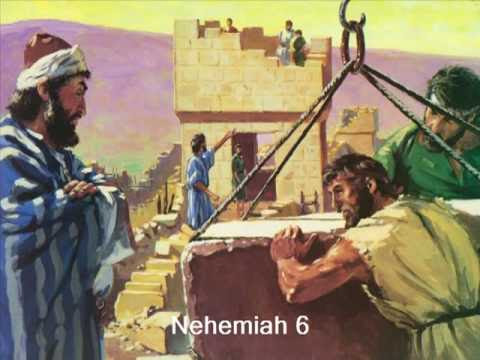 “It is reported among the nations—and Geshemb says it is true—that you and the Jews are plotting to revolt, and therefore you are building the wall. Moreover, according to these reports you are about to become their king 7and have even appointed prophets to make this proclamation about you in Jerusalem: ‘There is a king in Judah!’ Now this report will get back to the king; so come, let us meet together.”

8I sent him this reply: “Nothing like what you are saying is happening; you are just making it up out of your head.”

9They were all trying to frighten us, thinking, “Their hands will get too weak for the work, and it will not be completed.”

But I prayed, “Now strengthen my hands.”

10One day I went to the house of Shemaiah son of Delaiah, the son of Mehetabel, who was shut in at his home. 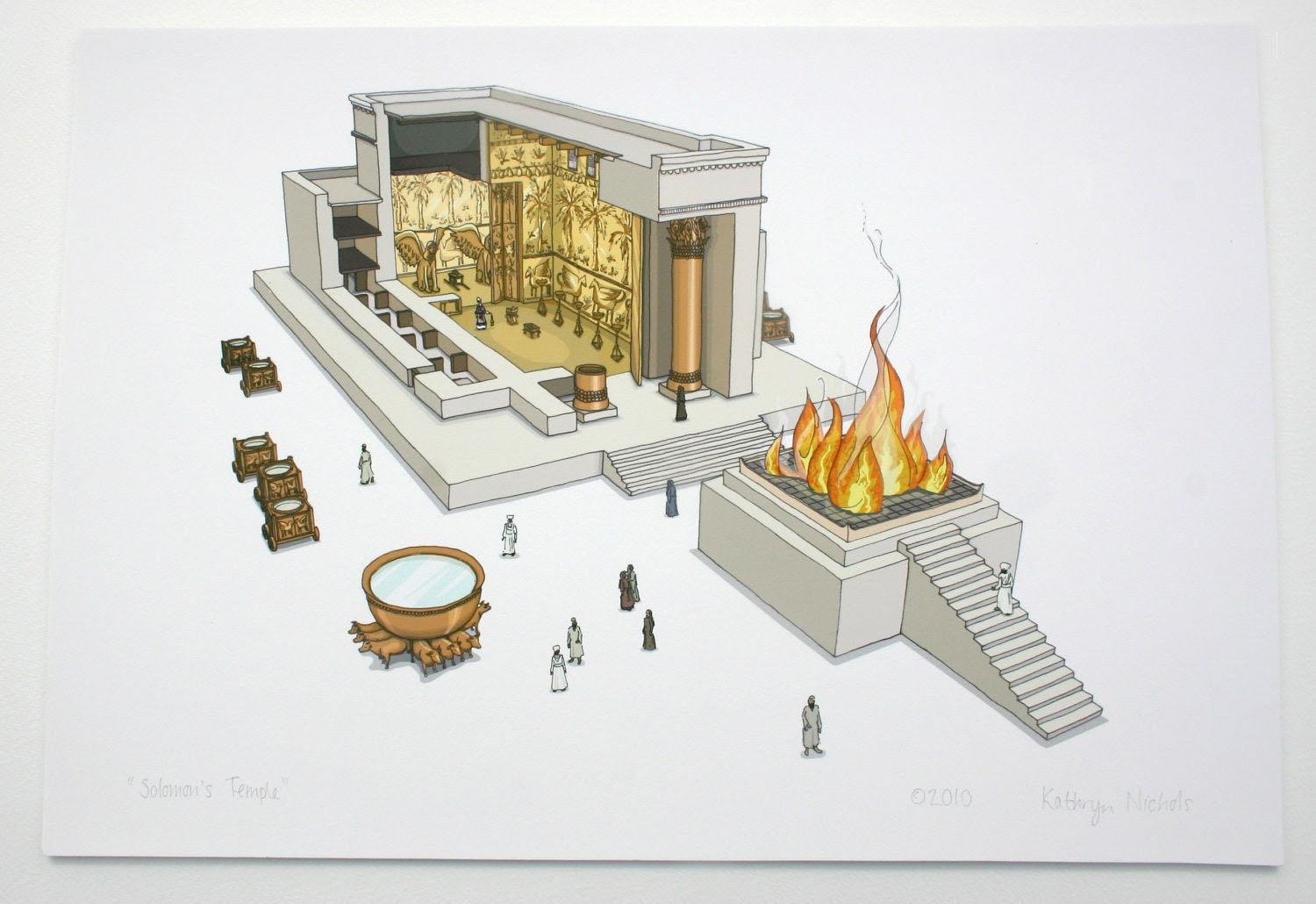 “Should a man like me run away? Or should someone like me go into the Temple to save his life? I will not go!”

12I realized that GOD Had Not Sent him, but that he had prophesied against me because Tobiah and Sanballat had hired him.

13 He had been hired to intimidate me so that I would commit a sin by doing this, and then they would give me a bad name to discredit me.

14Remember Tobiah and Sanballat, my GOD, because of what they have done; remember also the prophet Noadiah and how she and the rest of the prophets have been trying to intimidate me. 15So the wall was completed on the twenty-fifth of Elul, in fifty-two days.

Opposition to the Completed Wall


16When all our enemies heard about this, all the surrounding nations were afraid and lost their self-confidence, because they realized that this work had been done with the Help of our GOD.

17Also, in those days the nobles of Judah were sending many letters to Tobiah, and replies from Tobiah kept coming to them. 18For many in Judah were under oath to him, since he was son-in-law to Shekaniah son of Arah, and his son Jehohanan had married the daughter of Meshullam son of Berekiah. 19Moreover, they kept reporting to me his good deeds and then telling him what I said. And Tobiah sent letters to intimidate me.

Was Nehemiah A Eunuch?

Should a man like me run away? Or should someone like me go into the temple to save his life? I will not go!

He had been hired to intimidate me so that I would commit a sin by doing this, and then they would give me a bad name to discredit me

Although not all scholars are agreed, there is textual and other evidence that Nehemiah was a eunuch.

He certainly seems to have been regarded as such in later Judaism - the Septuagint, the Greek translation of the Hebrew Bible, describes him as a eunochos (eunuch), rather than an oinochoos (cupbearer). Further, he served in the presence of both the king and queen, which increases the probability of his having been castrated.

According to Jewish law, no one whose testicles are crushed or whose penis is cut off shall be admitted to the assembly of The LORD. Thus Nehemiah could not enter certain areas of the Temple. His enemy Shemaiah attempted to trick him into doing so. Another explanation is that Nehemiah was not a priest and was not authorized to go into those portions of the Temple reserved for the priests.

Nehemiah originally served as cupbearer to king Artaxerxes I and was the son of Ahasuerus (Xerxes), who took Esther to be his queen. In 457 B.C. Ezra led an expedition of Jews back to Jerusalem with the blessing of Artaxerxes.

Nehemiah surveys the area, and decides to rebuild the wall, and reform the people. The Book of Nehemiah covers about 20 years from 445 B.C. to 425 B.C. It is quite probably that Malachi prophesied during the governorship of Nehemiah, for the evils he discussed are the same as in Nehemiah.

This book is of great encouragement to us to be dedicated to the Work of GOD. Nehemiah shows us how to have a great passion for the Truth of GOD'S WORD, whatever the cost.