1Then Jehovah spoke to Job out of the storm. HE Said: 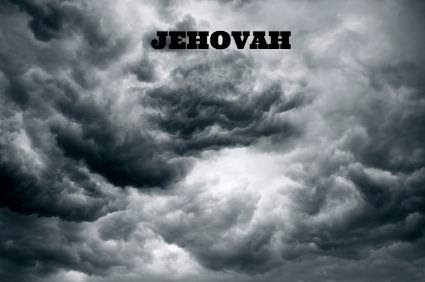 2“Who is this that obscures My Plans
with words without knowledge?
3Brace yourself like a man;
I Will Question you,
and you shall answer ME.

4“Where were you When I Laid the earth’s foundation?
Tell ME, if you understand.

5WHO Marked Off its dimensions? Surely you know!
WHO Stretched a measuring line across it?
6On what were its footings set,
or who laid its cornerstone—

7 while the morning stars sang together
and all the angels shouted for joy? 8“WHO Shut Up the sea behind doors
when it burst forth from the womb,
9When I Made the clouds its garment
and Wrapped it in thick darkness,
10When I Fixed limits for it
and Set its doors and bars in place,
11When I Said,

‘This far you may come and no farther;
here is where your proud waves halt’?

12“Have you ever given orders to the morning,
or shown the dawn its place,
13that it might take the earth by the edges
and shake the wicked out of it?

14The earth takes shape like clay under a seal;
its features stand out like those of a garment.
15The wicked are denied their light,
and their upraised arm is broken.
16“Have you journeyed to the springs of the sea
or walked in the recesses of the deep? 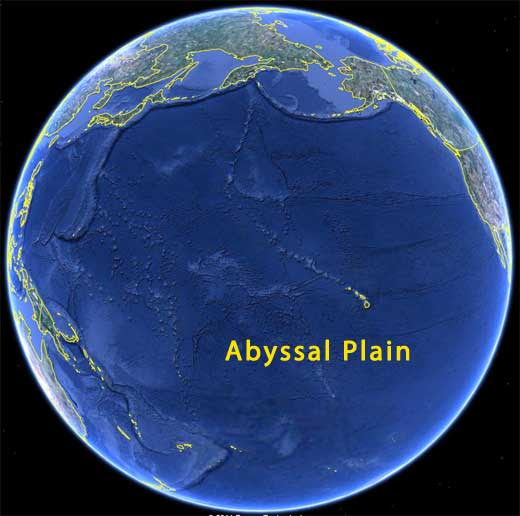 17Have the gates of death been shown to you?
Have you seen the gates of the deepest darkness?
18Have you comprehended the vast expanses of the earth?
Tell ME, if you know all this.
19“What is the way to the abode of light?
And where does darkness reside?
20Can you take them to their places?
Do you know the paths to their dwellings?

24What is the way to the place where the lightning is dispersed,
or the place where the east winds are scattered over the earth?
25Who Cuts a channel for the torrents of rain,
and a path for the thunderstorm,
26To Water a land where no one lives,
an uninhabited desert,
27To Satisfy a desolate wasteland
and Make it sprout with grass?

28Does the rain have a father?
Who fathers the drops of dew?
29From whose womb comes the ice?
Who gives birth to the frost from the heavens
30when the waters become hard as stone,
when the surface of the deep is frozen? 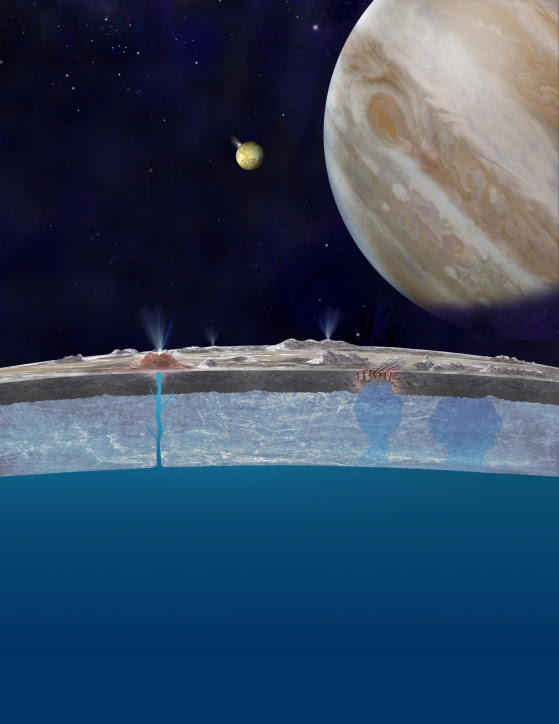 31“Can you bind the chains of the Pleiades? 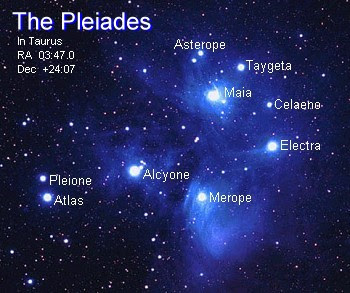 Can you loosen Orion’s belt? 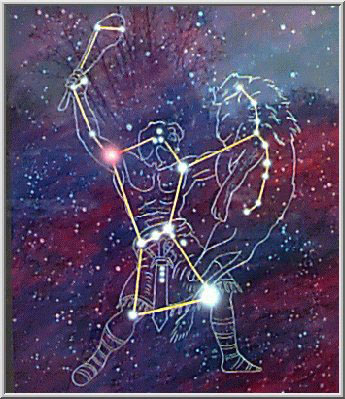 32Can you bring forth the constellations in their seasons
or lead out the Bear with its cubs? 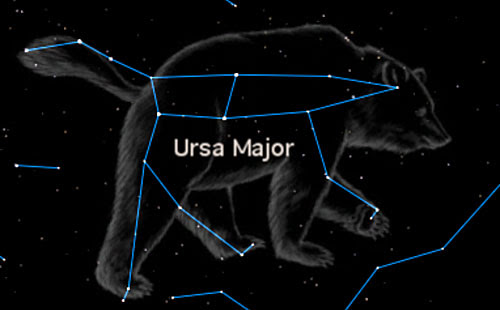 33Do you know the laws of the heavens?
Can you set up GOD’se Dominion over the earth?
34“Can you raise your voice to the clouds
and cover yourself with a flood of water?
35Do you send the lightning bolts on their way?
Do they report to you, ‘Here we are’? 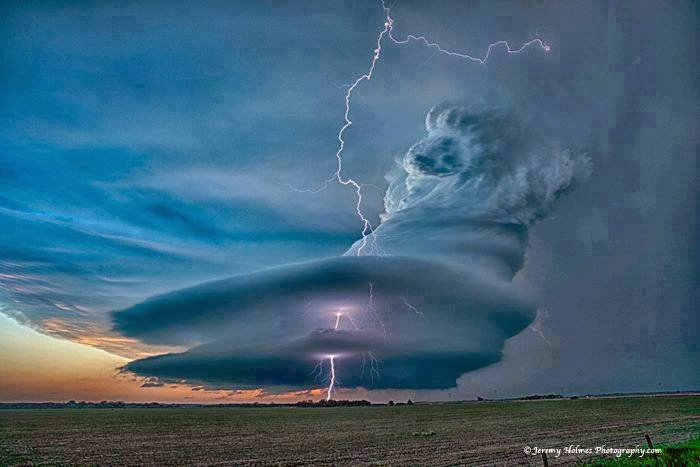 36Who gives the ibis wisdom
or gives the rooster understanding?
37Who has the wisdom to count the clouds?
Who can tip over the water jars of the heavens
38when the dust becomes hard
and the clods of earth stick together?
39“Do you hunt the prey for the lioness
and satisfy the hunger of the lions
40when they crouch in their dens
or lie in wait in a thicket?
41Who provides food for the raven
when its young cry out To GOD
and wander about for lack of food?


JEHOVAH Appears unexpectedly in a whirlwind (already gathering Job 37:1, 2), the symbol of “Judgment” (Psalm 50:3, 4, &c.), to which Job had challenged Him. HE Asks him now to get himself ready for the contest. Can he explain the phenomena of GOD'S natural government? How can he, then, hope to understand the principles of His Moral Government? GOD thus Confirms Elihu's sentiment, that submission to, not reasoning on, GOD’S Ways is man’s part. This and the disciplinary design of trial to the godly is the great lesson of this book.

Elihu had silenced Job, but had not brought him to admit his guilt Before GOD. It pleased JEHOVAH To Interpose. JEHOVAH, in this discourse, humbles Job, and Brings him to repent of his passionate expressions concerning GOD'S Providential Dealings with him; and this HE Does, by calling upon Job to compare GOD'S Being from everlasting to everlasting, with his own time; GOD'S Knowledge of all things, with his own ignorance; and GOD’S Almighty Power, with his own weakness. Our darkening the Counsels of GOD’S Wisdom with our folly, is a great provocation to GOD. Humble faith and sincere obedience see farthest and best into the Will of The LORD.

And now, at length, GOD Does Speak, when Job, by Elihu's clear and close arguing was prepared to hear what GOD Had To Say. It is the office of ministers to prepare the Way of The Lord.

I. HE Begins with an awakening challenge and demand in general (v. 2, 3).

II. HE Proceeds in particular instances and proofs of Job's utter inability to contend with GOD, because of his ignorance and weakness: for,

5. Nothing of the springs in the clouds (v. 22-27), nor the secret counsels by which they are directed.


If, in these ordinary works of nature, Job was puzzled, how did he pretend to dive into the Counsels of GOD’S Government and to judge of them? In this GOD Takes Up the argument begun by Elihu (who came nearest to the truth).