The HOLY SPIRIT Made The Bible We Have


Judgment Against the Nations

1Come near, you nations, and listen;
pay attention, you peoples!
Let the earth hear, and all that is in it,
the world, and all that comes out of it!

2The LORD Is Angry With all nations;
HIS Wrath Is On all their armies.
HE Will totally Destroya them,
HE Will Give them Over to slaughter.
3Their slain will be thrown out,
their dead bodies will stink;
the mountains will be soaked with their blood.

4 All the stars in the sky will be dissolved
and the heavens rolled up like a scroll;
all the starry host will fall
like withered leaves from the vine,
like shriveled figs from the fig tree. 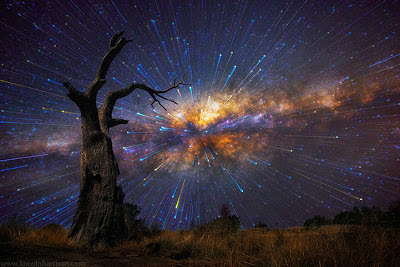 5My Sword Has Drunk its fill in the heavens;
see, it descends in judgment on Edom,
the people I Have Totally Destroyed. 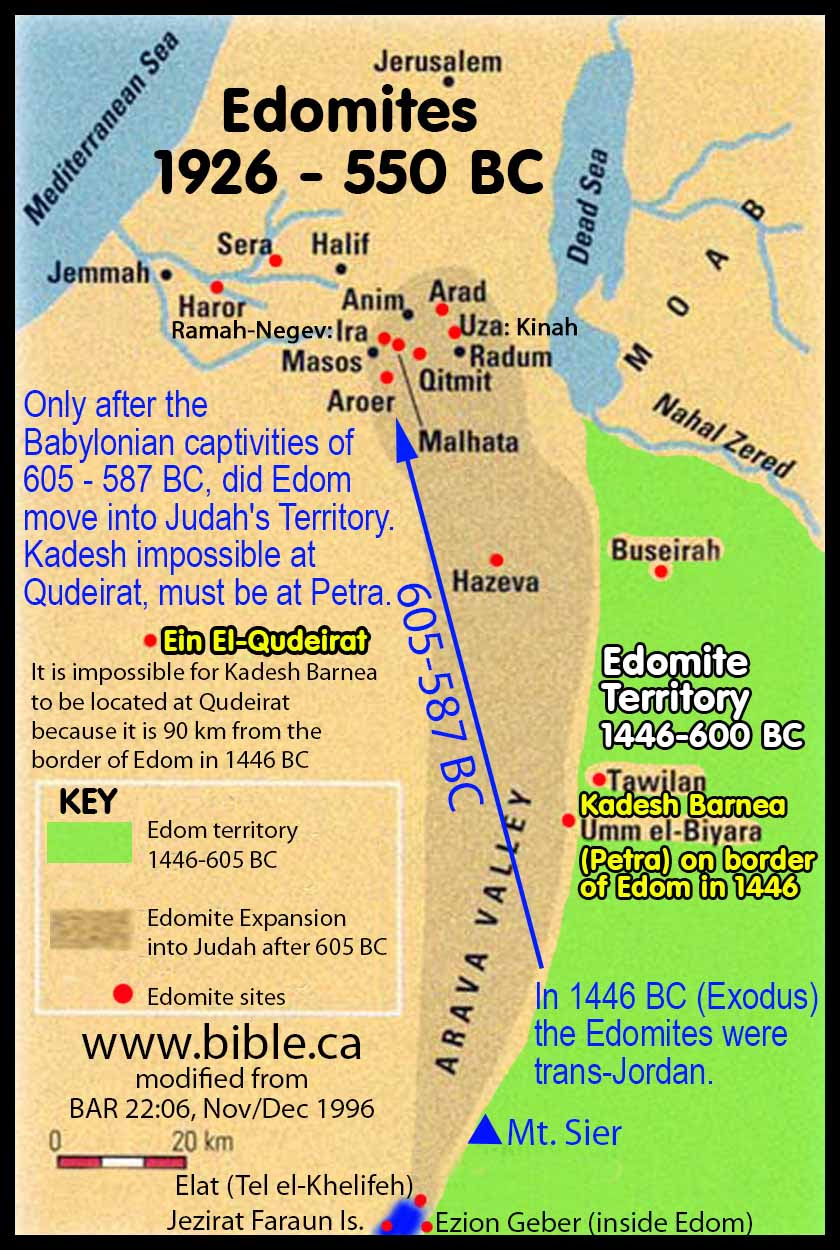 6The Sword of The LORD Is bathed in blood,
it is covered with fat—
the blood of lambs and goats,
fat from the kidneys of rams.
For The LORD Has a sacrifice in Bozrah
and a great slaughter in the land of Edom. 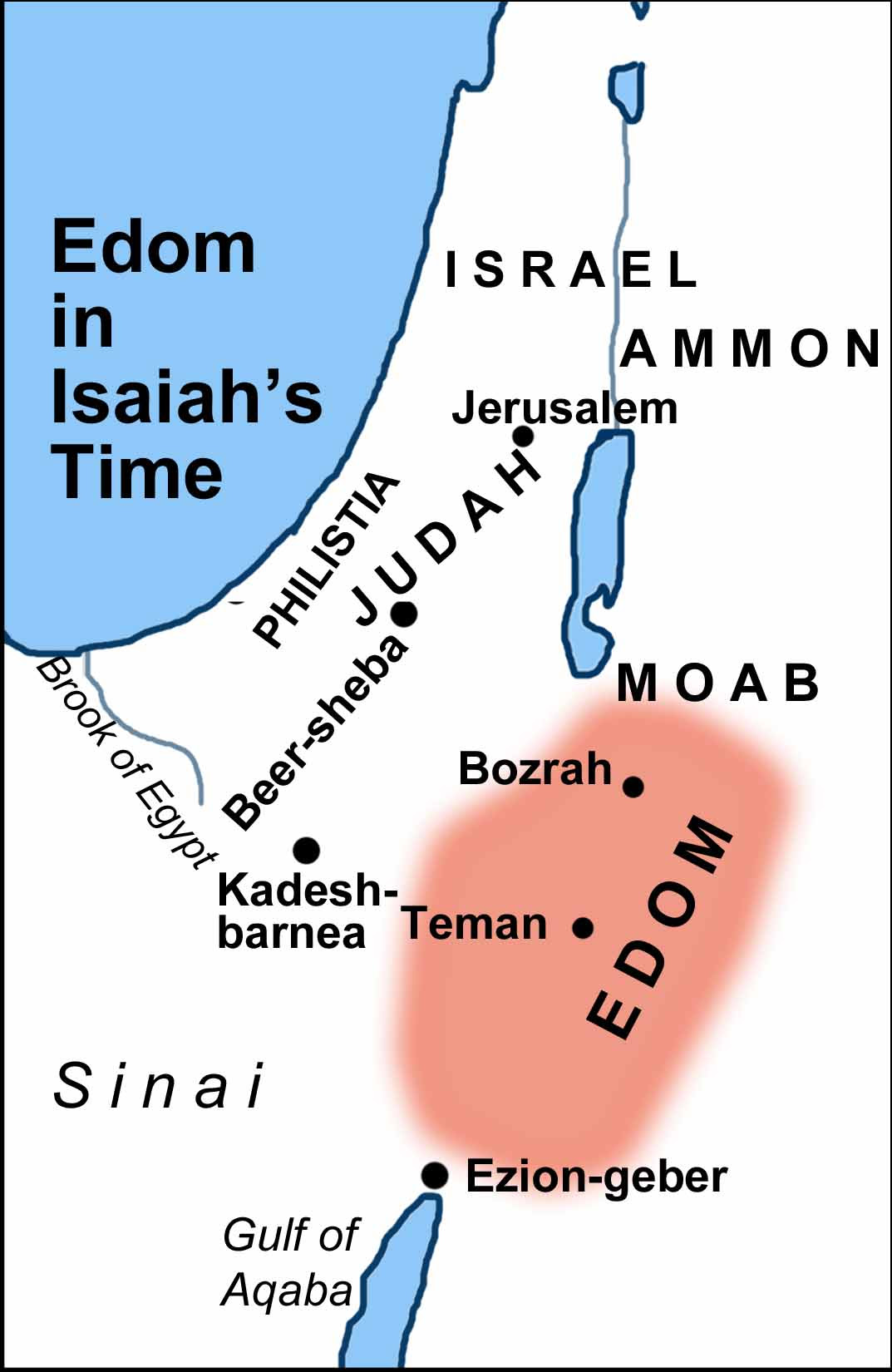 7And the wild oxen will fall with them,
the bull calves and the great bulls.
Their land will be drenched with blood,
and the dust will be soaked with fat.

8For The LORD Has a Day of Vengeance,
a Year of Retribution, To Uphold Zion’s Cause.
9Edom’s streams will be turned into pitch,
her dust into burning sulfur;
her land will become blazing pitch!
10It will not be quenched night or day;
its smoke will rise forever.
From generation to generation it will lie desolate;
no one will ever pass through it again.
11The desert owl and screech owl will possess it;
the great owl and the raven will nest there.
GOD Will Stretch Out Over Edom
the measuring line of chaos
and the plumb line of desolation. 12Her nobles will have nothing there to be called a kingdom,
all her princes will vanish away.
13Thorns will overrun her citadels,
nettles and brambles her strongholds.
She will become a haunt for jackals,
a home for owls.
14Desert creatures will meet with hyenas,
and wild goats will bleat to each other;
there the night creatures will also lie down
and find for themselves places of rest.
15The owl will nest there and lay eggs,
she will hatch them, and care for her young
under the shadow of her wings;
there also the falcons will gather,
each with its mate.

16 Look in the Scroll of The LORD and read:
None of these Will Be Missing,


Not One Will Lack her mate.


For It Is HIS Mouth That Has Given the order,


and HIS SPIRIT Will Gather them together.

17HE Allots their portions;
HIS Hand Distributes them by measure.
They will possess it forever
and dwell there from generation to generation.

The prophet earnestly exhorts all nations to attend to the communication which he has received from JEHOVAH, as the matter is of the highest importance, and of universal concern, Isaiah 34:1.

The Wrath of GOD Is Denounced Against all the nations that had provoked to anger the Defender of the cause of Zion, Isaiah 34:2, Isaiah 34:3. Great crowd of images, by which the final overthrow and utter extermination of everything that opposes the Truth of JEHOVAH are forcibly and majestically set forth; images so very bold and expressive as to render it impossible, without doing great violence to symbolical language, to restrain their import to the calamities which befell the Edomites in the reign of Nebuchadnezzar, or in that of any other potentate, or even to the calamities which the enemies of the Church have yet suffered since the delivery of the prophecy.

Edom must therefore be a type of Antichrist, the last grand adversary of the people of GOD; and consequently this most awful prophecy, in its ultimate signification, remains to be accomplished, Isaiah 34:4-15. The Churches of GOD, at the period of the consummation, commanded to consult the Book of JEHOVAH, and note the exact fulfillment of these terrible predictions in their minutest details. Not one jot or little relative even to the circumstances shadowed forth by the wild animals shall be found to fail; for What The Mouth of The LORD Has Declared necessary to satisfy the Divine Justice, HIS SPIRIT Will Accomplish, Isaiah 34:16, Isaiah 34:17.