CHRIST Restores The David's Shelter To HIS KINGDOM


Israel to Be Destroyed

1I saw The LORD Standing by the altar, and HE Said:

“Strike the tops of the pillars
so that the thresholds shake.
Bring them down on the heads of all the people;
those who are left I Will Kill with the sword.
Not one will get away,
none will escape.

2Though they dig down to the depths below,
from there MY Hand Will Take them. 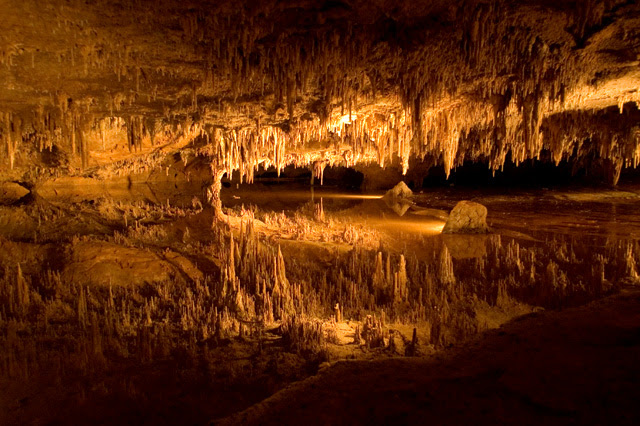 Though they climb up to the heavens above,
from there I Will Bring them Down. 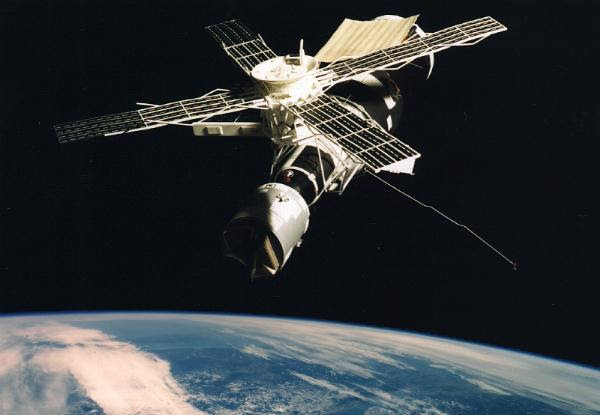 3Though they hide themselves on the top of Carmel,
there I Will Hunt them Down and Seize them. 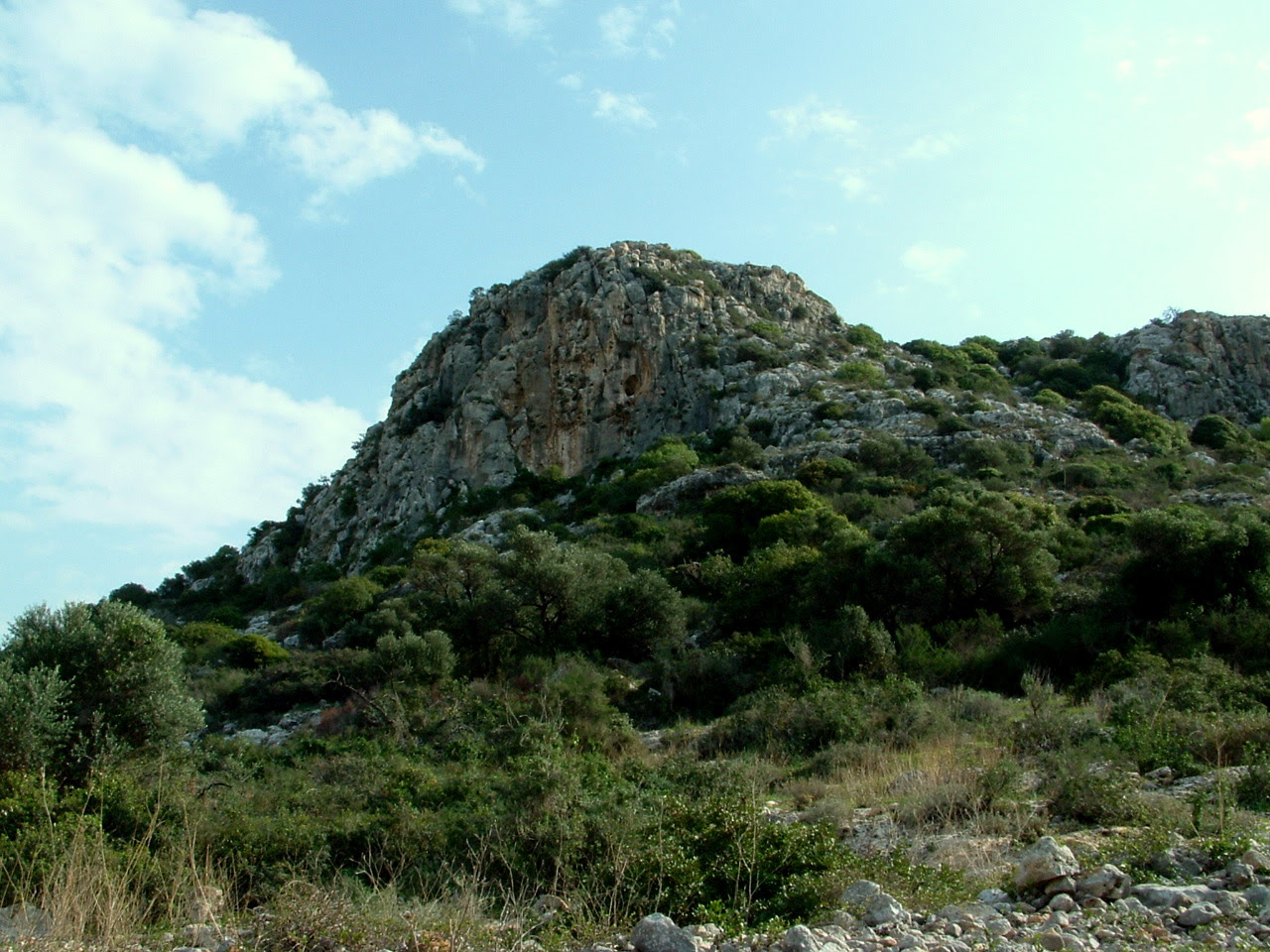 Though they hide from My Eyes at the bottom of the sea, 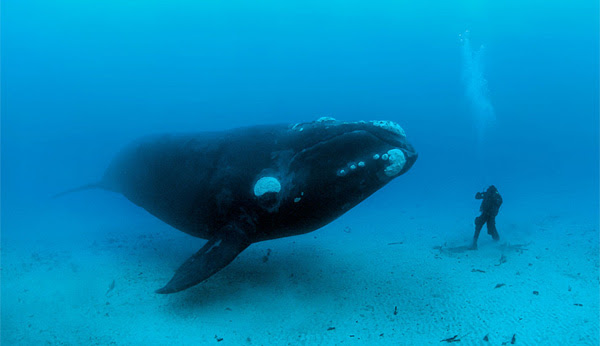 there I Will Command the serpent to bite them. 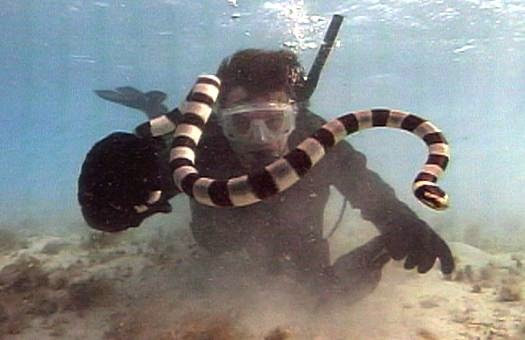 4Though they are driven into exile by their enemies,
there I Will Command the sword to slay them. 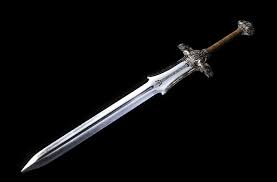 “I Will Keep MY Eye on them
for harm and not for good.”

5The LORD, The LORD ALMIGHTY—
HE Touches the earth and it melts,
and all who live in it mourn;
the whole land rises like the Nile,
then sinks like the river of Egypt;

6HE Builds HIS Lofty Palace in the heavens
and Sets its foundation on the earth;

The LORD Is HIS Name.

7“Are not you Israelites
the same to ME as the Cushites ?” 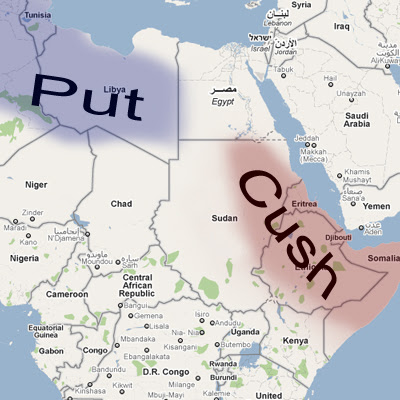 “Did I Not Bring Israel Up from Egypt, 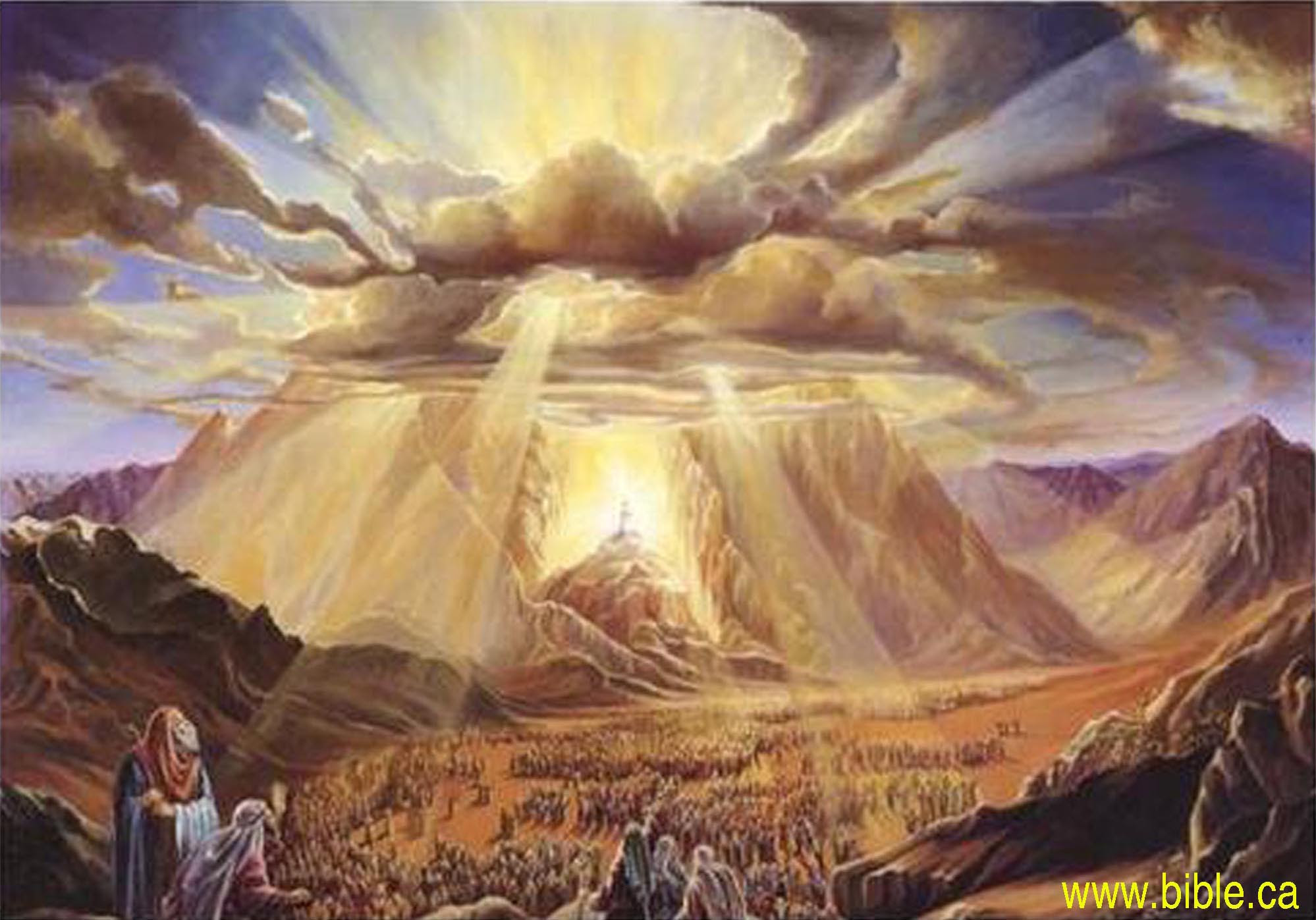 the Philistines from Caphtord
and the Arameans from Kir?

8“Surely The Eyes of The SOVEREIGN LORD
Are On the sinful kingdom.
I Will Destroy it
from the face of the earth.

Yet I Will Not Totally Destroy
the descendants of Jacob,”

9“For I Will Give the Command,
and I Will Shake the people of Israel
among all the nations
as grain is shaken in a sieve,
and not a pebble will reach the ground.

10All the sinners among MY people
will die by the sword,
all those who say,
‘Disaster will not overtake or meet us.’

I Will Restore David’s fallen shelter—
I Will Repair its broken walls
and Restore its ruins—
and Will Rebuild it as it used to be, 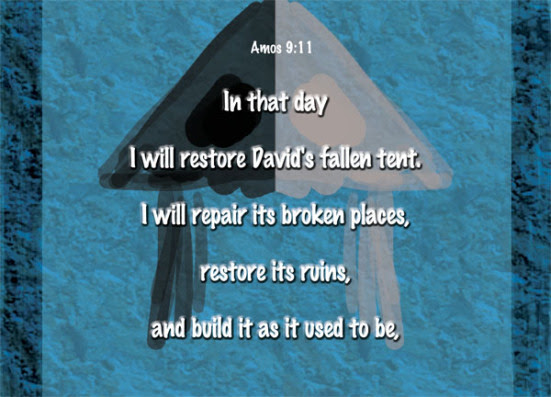 12so that they may possess the remnant of Edom
and all the nations that bear MY Name,e ”

Declares The LORD, WHO Will Do these things.

13“The days are coming,” Declares The LORD,
“when the reaper will be overtaken by the plowman

and the planter by the one treading grapes.

New wine will drip from the mountains
and flow from all the hills,
14and I Will Bring MY people Israel Back from exile. 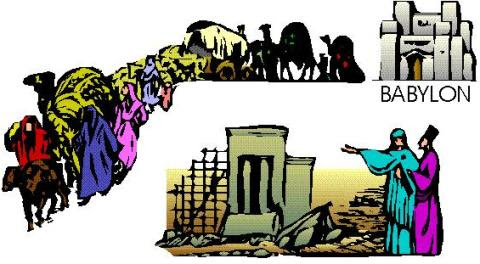 “They will rebuild the ruined cities and live in them.

They will plant vineyards and drink their wine;
they will make gardens and eat their fruit. 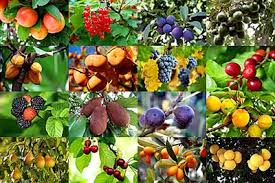 15I Will Plant Israel in their own land,
never again to be uprooted
from the land I Have Given them,”

Says The LORD your GOD.

9:1-10 Amos, in vision, saw The LORD Standing Upon the idolatrous altar at Bethel. GOD Will Set HIS Eyes Upon them for evil, not for good. Wretched must those be on whom The LORD Looks for evil, and not for good.

The LORD Would Scatter the Jews, and Visit them with calamities, as the corn is shaken in a sieve; but HE Would Save some from among them. The astonishing preservation of the Jews as a distinct people seems here foretold.

9:11-15 CHRIST Died To Gather together the children of GOD that were scattered abroad, here said to be those who were called by HIS Name. Verses 13-15 may refer to the early times of Christianity, but will receive a more glorious fulfillment in the events which all the prophets more or less foretold, and may be understood of the happy state when the fullness both of the Jews and the Gentiles come into The KINGDOM of CHRIST. Let us pray for the fulfillment of these prophecies, in the peace, purity, and the Beauty of HIS KINGDOM on earth.

GOD Marvelously Preserves HIS elect amidst the most fearful confusions and miseries. When all seems desperate, HE Wonderfully Revives HIS church, and Blesses her with all spiritual blessings in CHRIST JESUS. And great shall be the glory of that period, in which not one good thing promised shall remain unfulfilled.

A Misunderstanding About David's Tabernacle 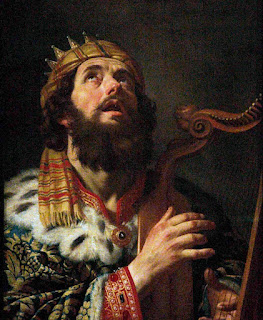 What is the purpose of GOD in the earth in this hour? Is it a restoration of the “Davidic Tabernacle” with twenty-four hour worship and prayer?

Examining this passage, many believe there needs to be a restoration of the Davidic Tabernacle.

In David's Tabernacle worship and prayer continued endlessly. The chronicler writes, “Those who were musicians, heads of Levite families, stayed in the rooms of the temple and were exempt from other duties because they were responsible for the work day and night.” (1 Chronicles 9:33).

There is much good to be gained from the 24/7 worship model established on patterns of the Davidic Tabernacle. Active, heart felt worship and an ongoing experience of the presence of GOD is truly something to be celebrated.

Yet, as edifying as worshiping in a “Tabernacle pattern” might be, it is not the ultimate intent of this significant passage.

What Was David's Succoth?

In studying the scriptures we find that Succoth was a strategic city on the east side of the Jordan valley.

First of all, the city of Succoth figured prominently in the Patriarch Jacob’s travels. “Jacob went to Succoth, where he built a place for himself and made shelters for his livestock. That is why the place is called Succoth” (Genesis 33:17).

Later it was important in the military campaigns of Gideon. “Gideon took the elders of the town and taught the men of Succoth a lesson by punishing them with desert thorns and briers.” (Judges 8:5-16)

However, David, who is the primary reference of the text, used the city of Succoth as a strategic staging area to attack the enemies of Israel. This “town of tents” became closely associated with David’s military victories.


How David's Succoth Applies to Us


The prophecy of Acts 15:16-17 (along with its foundation in Amos 9:11-12) isn't about establishing worship communities that operate twenty-four hours a day, seven days a week; it is about a manifestation of the Reign of GOD through The MESSIAH.

This understanding makes a lot more sense as one examines Amos 9:11-12 in the New Living Translation. The passage reads:

“In that day I Will restore the fallen kingdom of David. It is now like a house in ruins, but I Will Rebuild its walls and Restore its former glory. And Israel will possess what is left of Edom and all the nations I Have Called To Be Mine. I, The LORD, Have Spoken, and I Will Do these things.” (Amos 9:11-12 NLT)

Rather than focusing on “Tabernacle worship,” believers need to focus on “KINGDOM” engagement. It seems that few are aware that David’s Succoth is already being established right now through JESUS and HIS Body—the Church.