1Ephraim feeds on the wind;
he pursues the east wind all day
and multiplies lies and violence.
He makes a treaty with Assyria
and sends olive oil to Egypt.
2The LORD Has A Charge To Bring Against Judah;
HE Will Punish Jacob according to his ways
and Repay him according to his deeds.

3In the womb he grasped his brother’s heel; 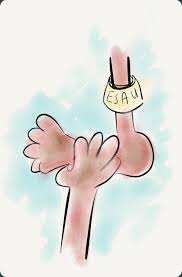 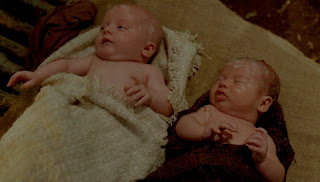 He found HIM at Bethel
and talked with HIM there— 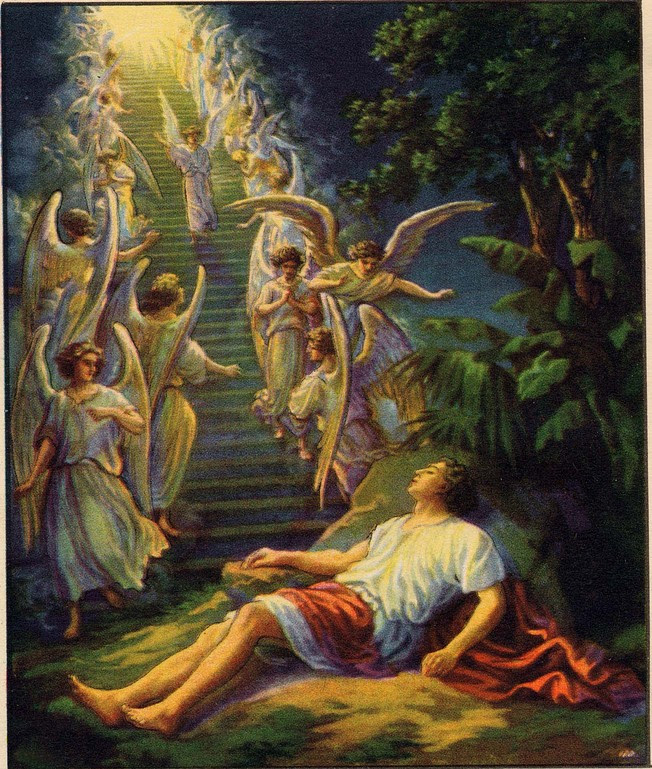 5The LORD GOD ALMIGHTY,
The LORD Is HIS Name! 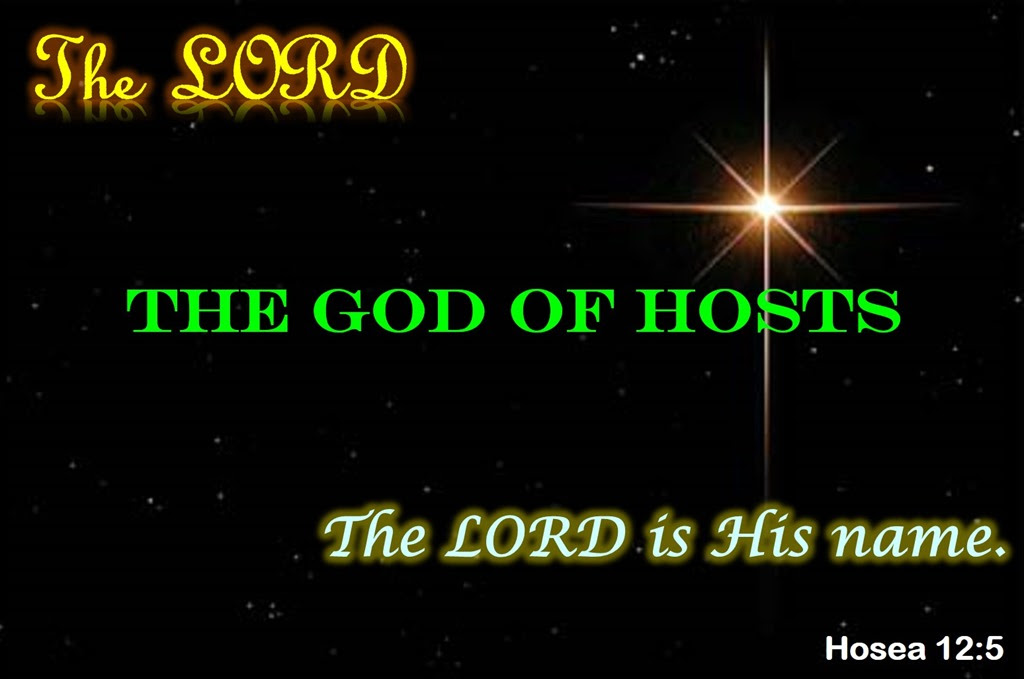 6But you must return to your GOD;


and wait for your GOD always.

7The merchant uses dishonest scales
and loves to defraud.
8Ephraim boasts,
“I am very rich; I have become wealthy.
With all my wealth they will not find in me
any iniquity or sin.”
9“I Have Been The LORD your GOD
ever since you came out of Egypt;
I Will Make you live in tents again,
as in the days of your appointed festivals.
10I Spoke To the prophets,
Gave them many visions
and Told Parables Through them.”
11Is Gilead wicked?
Its people are worthless!
Do they sacrifice bulls in Gilgal?
Their altars will be like piles of stones
on a plowed field.
12Jacob fled to the country of Aramb ;
Israel served to get a wife,
and to pay for her he tended sheep.
13The LORD Used a prophet To Bring Israel Up from Egypt,
by a prophet HE Cared For him.
14But Ephraim has aroused HIS Bitter Anger;
his LORD Will Leave On him the guilt of his bloodshed
and Will Repay him for his contempt.

This chapter contains complaints and charges both against Israel and Judah, and threatens them with punishment in case they do not repent, which they are exhorted to: and first Ephraim is charged with idolatry, vain confidence in, and alliances with, foreign nations, Hosea 12:1; and then The Lord Declares HE Has a controversy with Judah, and will punish the inhabitants of it for their sins, Hosea 12:2; which are aggravated by their being the descendants of so great a man as Jacob, who got the advantage of his elder brother, had much power with GOD, and received favors from HIM, and they also, Hosea 12:3; and therefore are exhorted to turn to GOD, wait on HIM, and do that which is right and good, Hosea 12:6.

Ephraim is again in his turn charged with fraudulent dealing in trade, and with oppression, and the love of it; and yet pretended he got riches by his own labor, without wronging any, Hosea 12:7; nevertheless, The LORD Promises them public ordinances of worship, and joy in them, and the ministry of HIS prophets, Hosea 12:9; though for the present they were guilty of gross idolatry, Hosea 12:11; which is aggravated by the raising of Jacob their progenitor from a low estate, and the wonderful preservation of him, and the bringing of them out of Egypt, Hosea 12:12.