JEHOVAH Hates The Pride And Complacency Of Israel


Woe to the Complacent

1Woe to you who are complacent in Zion,
and to you who feel secure on Mount Samaria, 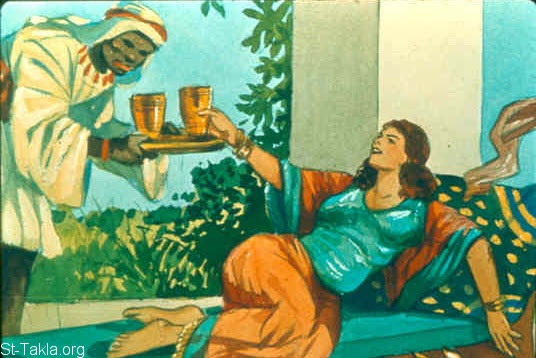 you notable men of the foremost nation,
to whom the people of Israel come!
2Go to Kalneh and look at it;
go from there to great Hamath,
and then go down to Gath in Philistia.
Are they better off than your two kingdoms?
Is their land larger than yours?
3You put off the day of disaster
and bring near a reign of terror.

4You lie on beds adorned with ivory
and lounge on your couches.
You dine on choice lambs
and fattened calves.

5You strum away on your harps like David
and improvise on musical instruments. 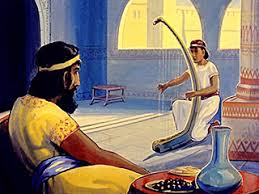 6You drink wine by the bowlful 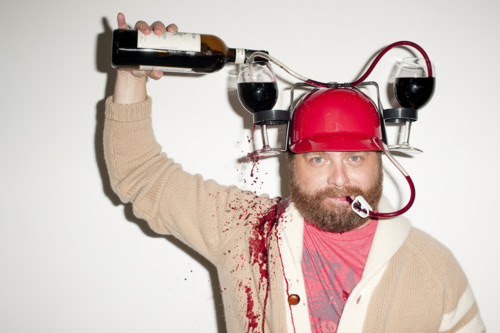 and use the finest lotions,
but you do not grieve over the ruin of Joseph.
7Therefore you will be among the first to go into exile;
your feasting and lounging will end.


The LORD Abhors the Pride of Israel

“I Abhor the pride of Jacob
and Detest his fortresses;
I Will Deliver Up the city
and everything in it.”

9If ten people are left in one house, they too will die. 10And if the relative who comes to carry the bodies out of the house to burn thema asks anyone who might be hiding there, “Is anyone else with you?” and he says, “No,” then he will go on to say, “Hush! We must not mention The Name of The LORD.”

11For The LORD Has Given The Command,
and HE Will Smash the great house into pieces
and the small house into bits.
12Do horses run on the rocky crags?
Does one plow the seab with oxen?
But you have turned justice into poison
and the fruit of righteousness into bitterness—
13you who rejoice in the conquest of Lo Debarc
and say, “Did we not take Karnaimd by our own strength?”

14For The LORD GOD ALMIGHTY Declares,
“I Will Stir up a nation against you, Israel,
that will oppress you all the way
from Lebo Hamath to the valley of the Arabah.”

The prophet reproves his people for indulging themselves in luxurious ease, and forming alliances with their powerful idolatrous neighbors, Amos 6:1. He Asks if their lands or their lot be better than their own, Amos 6:2, that they should choose to worship the gods of the heathen, and forsake JEHOVAH.

Then follows an amplification of the sin which the prophet reproves, Amos 6:3-6; to which he adds very awful threatening, confirmed by The Oath of JEHOVAH, Amos 6:7, Amos 6:8. He particularly specifies the punishment of their sins by pestilence;  this obscure verse seems to describe the effects of famine and pestilence during the siege of Samaria. The carcass shall be burnt, and the bones removed with no ceremony of funeral rites, and without the assistance of the nearest kinsman. Solitude shall reign in the house; and if one is left, he must be silent, (see Amos 8:3), lest he be plundered of his scanty provision! Burning the body, and then collecting the ashes, and putting them into an urn, was deemed the most honorable mode of burial. Amos 6:9-11.

By famine, or a drought that should harden the earth so that it could not be tilled, Amos 6:12; and by the sword of the Assyrians, Amos 6:14.