JEHOVAH Never Does Without Revealing HIS Plan To HIS Prophets

1 Hear This WORD, people of Israel, The WORD The LORD Has Spoken Against you—Against the whole family I Brought Up out of Egypt:

2 “You only Have I Chosen
of all the families of the earth;
therefore I Will Punish you
for all your sins.” 3Do two walk together 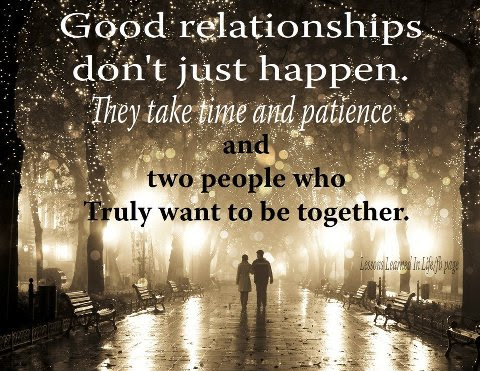 unless they have agreed to do so? 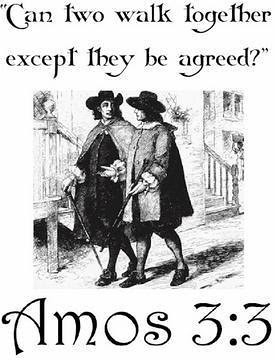 4Does a lion roar in the thicket
when it has no prey?
Does it growl in its den
when it has caught nothing?
5Does a bird swoop down to a trap on the ground
when no bait is there?
Does a trap spring up from the ground
if it has not caught anything?
6When a trumpet sounds in a city,
do not the people tremble?
When disaster comes to a city,
Has Not The LORD Caused it?

7 Surely The SOVEREIGN LORD Does nothing
Without Revealing HIS Plan
to HIS servants the prophets. 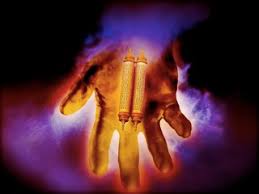 8The lion has roared—
who will not fear?
The SOVEREIGN LORD Has Spoken—
who can but prophesy?

9Proclaim to the fortresses of Ashdod
and to the fortresses of Egypt:
“Assemble yourselves on the mountains of Samaria;
see the great unrest within her
and the oppression among her people.”
10“They do not know how to do right,” Declares The LORD,
“who store up in their fortresses
what they have plundered and looted.”

11Therefore this is what The SOVEREIGN LORD Says:

“An enemy will overrun your land,
pull down your strongholds
and plunder your fortresses.”

12This Is What The LORD Says:

“As a shepherd rescues from the lion’s mouth
only two leg bones or a piece of an ear,
so will the Israelites living in Samaria be rescued,
with only the head of a bed
and a piece of fabrica from a couch.b ”

13“Hear this and testify against the descendants of Jacob,” Declares The LORD, The LORD GOD ALMIGHTY.

14“On the day I Punish Israel for her sins,
I Will Destroy the altars of Bethel;
the horns of the altar will be cut off
and fall to the ground.
15I Will Tear Down the winter house
along with the summer house;
the houses adorned with ivory will be destroyed
and the mansions will be demolished,”

In this chapter the prophet goes on with his prophecy against Israel, whom GOD Had Highly Favored, and yet sinned against HIM, and therefore must expect to be punished by HIM; and the rather, since HE and they were not agreed; and therefore there could be no communion between them, Amos 3:1.

And by various similes are set forth the cause of Divine Judgments, the certain design of them, and their continuance, till the end is answered; which should be attended to, since everything of this kind is from GOD, WHO Gives HIS prophets an advance notice of it, they are under an absolute necessity of declaring it, Amos 3:4.

And even the heathen nations are appealed to as witnesses of the sins of Israel, that caused such a denunciation of wrath, their tumults, oppression, injustice, violence, and robbery, Amos 3:9. Therefore an adversary is threatened to be sent among them, that should utterly destroy them, so that few should escape, Amos 3:11; particularly their idolatry and luxury seem to have been reigning sins, for which The LORD Would Punish them, Amos 3:13.