JESUS Is The GOOD SHEPHERD Promised By JEHOVAH

The LORD Will Be Israel’s Shepherd 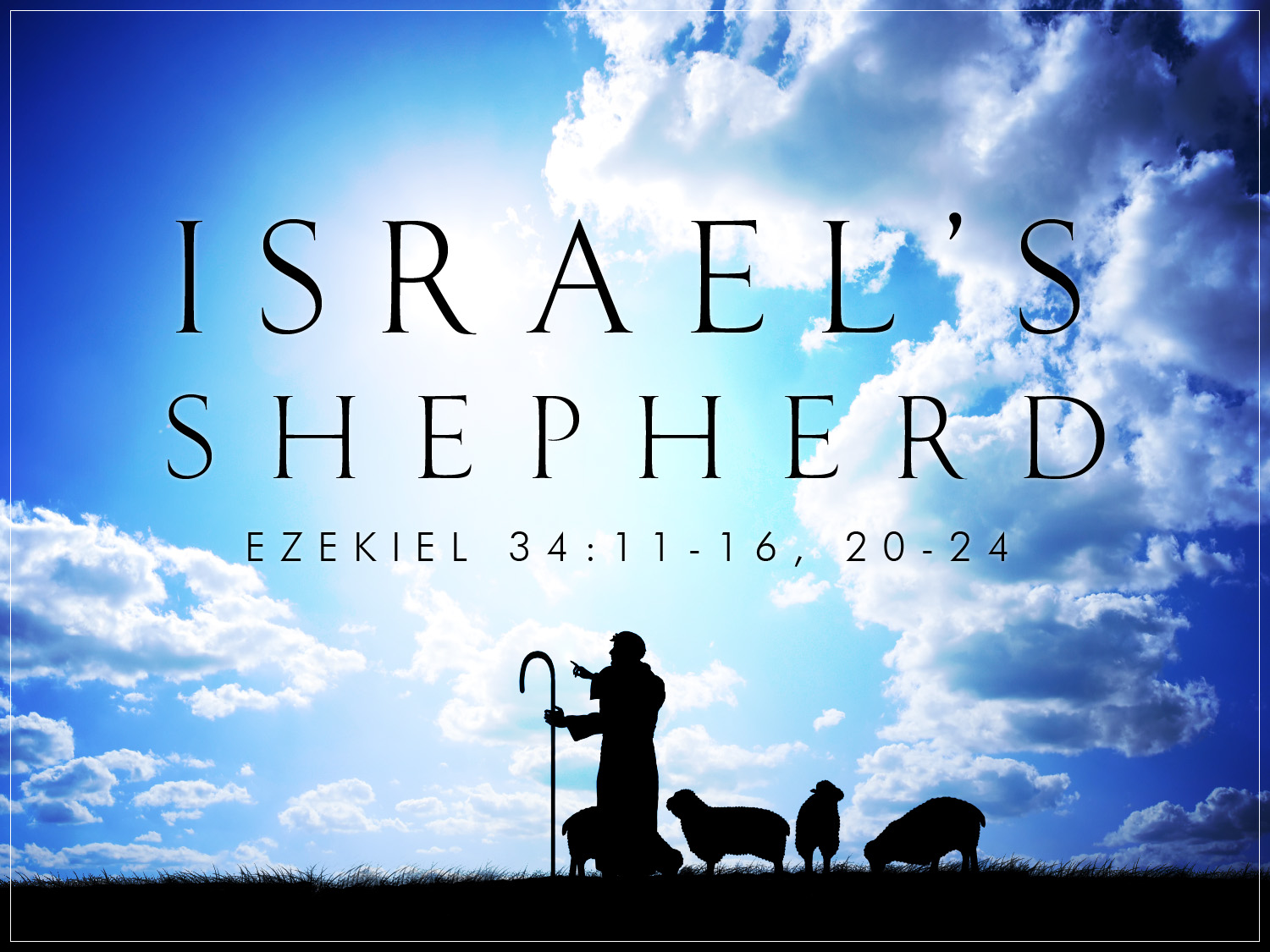 2“Son of man, prophesy against the shepherds of Israel; prophesy and say to them:

Woe to you shepherds of Israel who only take care of yourselves! Should not shepherds take care of the flock?3You eat the curds, clothe yourselves with the wool and slaughter the choice animals, but you do not take care of the flock. 4You have not strengthened the weak or healed the sick or bound up the injured. You have not brought back the strays or searched for the lost. You have ruled them harshly and brutally. 5So they were scattered because there was no shepherd, and when they were scattered they became food for all the wild animals. 6My sheep wandered over all the mountains and on every high hill. They were scattered over the whole earth, and no one searched or looked for them.

10This Is What The SOVEREIGN LORD Says: I AM Against the shepherds and will hold them accountable for MY flock. I Will Remove them from tending the flock so that the shepherds can no longer feed themselves. I Will Rescue MY Flock from their mouths, and it will no longer be food for them.

11“ ‘For This Is What The SOVEREIGN LORD Says:


I MYSELF Will Search for MY sheep and Look after them. 12As a shepherd looks after his scattered flock when he is with them, So Will I Look After MY Sheep. I Will Rescue them from all the places where they were scattered on a day of clouds and darkness. 13I Will Bring them Out from the nations and Gather them from the countries, and I Will Bring them into their own land. I Will Pasture them on the mountains of Israel, in the ravines and in all the settlements in the land. 14I Will Tend them in a good pasture, and the mountain heights of Israel will be their grazing land. There they will lie down in good grazing land, and there they will feed in a rich pasture on the mountains of Israel. 15I MYSELF Will Tend MY Sheep and Have them lie down, Declares The SOVEREIGN LORD. 16I Will Search for the lost and Bring Back the strays. I Will Bind Up the injured and Strengthen the weak, but the sleek and the strong I Will Destroy. I Will Shepherd the flock with justice.

17“ ‘As for you, MY flock, This Is What The SOVEREIGN LORD Says:

20“ ‘Therefore This Is What The SOVEREIGN LORD Says to them:


See, I MYSELF Will Judge between the fat sheep and the lean sheep.21Because you shove with flank and shoulder, butting all the weak sheep with your horns until you have driven them away, 22I Will Save MY flock, and they will no longer be plundered. I Will Judge between one sheep and another. 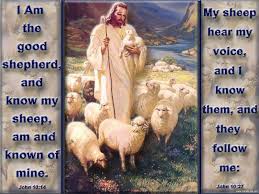 25“ ‘I Will Make a Covenant of Peace with them and Rid the land of savage beasts so that they may live in the wilderness and sleep in the forests in safety. 26I Will Make them and the places surrounding MY Hill a blessing.a I Will Send Down showers in season; there will be showers of blessing. 27The trees will yield their fruit and the ground will yield its crops; the people will be secure in their land. They will know that I AM The LORD, When I Break the bars of their yoke and Rescue them from the hands of those who enslaved them. 28They will no longer be plundered by the nations, nor will wild animals devour them. They will live in safety, and no one will make them afraid. 29I Will Provide for them a land renowned for its crops, and they will no longer be victims of famine in the land or bear the scorn of the nations. 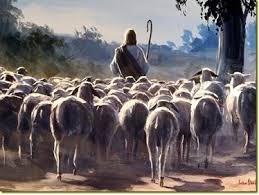 In the former chapter the prophet prophesies against the people of the Jews, both those of the captivity, and those who were not; and here against the shepherds of Israel.


The Promise of The MESSIAH, as The Shepherd of the flock, is made, under whom all prosperity and happiness might be expected, Ezekiel 34:23.