JESUS Redeemed Us From The Power Of The Grave


The LORD'S Anger Against Israel

1When Ephraim spoke, people trembled;
he was exalted in Israel.
But he became guilty of Baal worship and died. 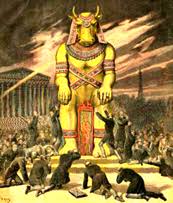 2Now they sin more and more;
they make idols for themselves from their silver,
cleverly fashioned images,
all of them the work of craftsmen.
It is said of these people,
“They offer human sacrifices!
They kiss calf-idols!” 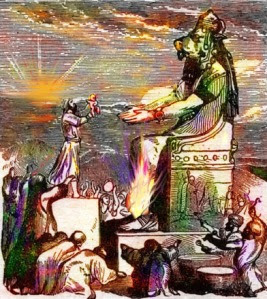 4“But I Have Been The LORD your GOD
ever since you came out of Egypt. 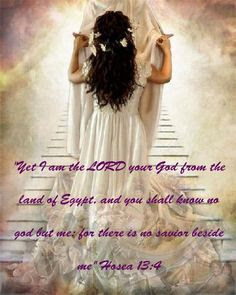 You shall acknowledge no god but ME,
no savior except ME. 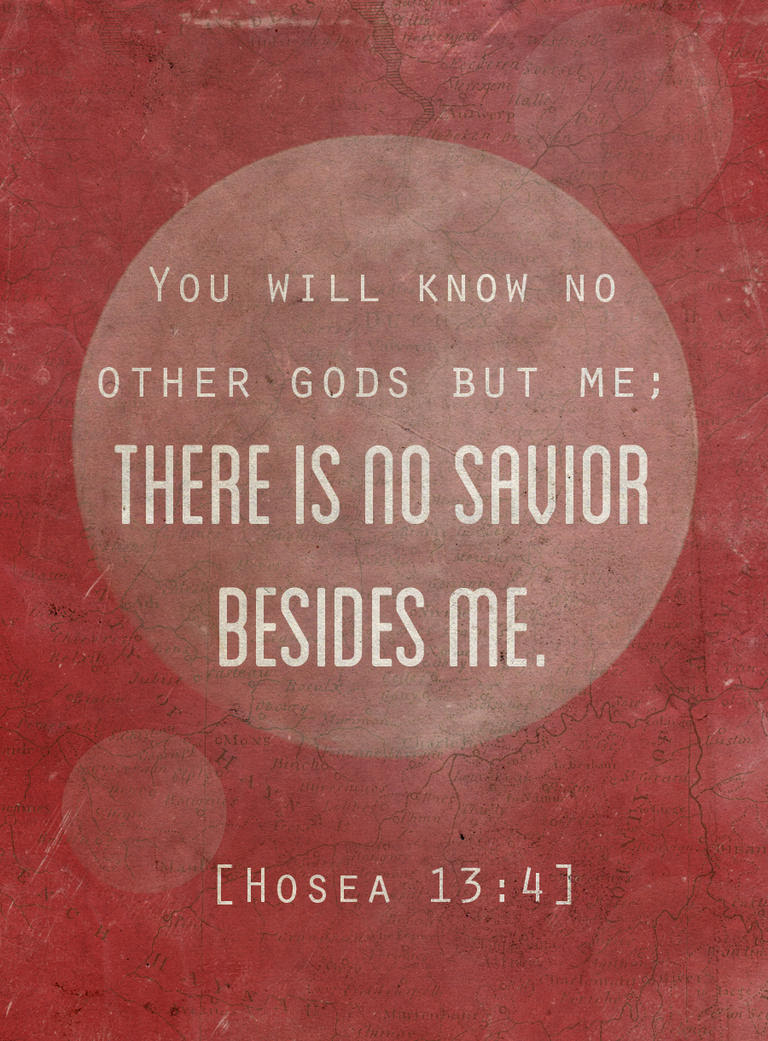 5I cared for you in the wilderness,
in the land of burning heat.

6When I Fed them, they were satisfied;
when they were satisfied, they became proud;
then they forgot ME.
7So I Will Be like a lion to them,
like a leopard I Will Lurk by the path.
8Like a bear robbed of her cubs,
I Will Attack them and Rip them open;
like a lion I Will Devour them—
a wild animal Will Tear them Apart.
9“You are destroyed, Israel,
because you are against ME, against your HELPER.
10Where is your king, that he may save you?
Where are your rulers in all your towns,
of whom you said,
‘Give me a king and princes’?

12The guilt of Ephraim is stored up,
his sins are kept on record..
13Pains as of a woman in childbirth come to him,
but he is a child without wisdom;
when the time arrives,
he doesn’t have the sense to come out of the womb.

14 “I Will Deliver this people from the power of the grave. I Will Redeem them from death.
Where, O death, are your plagues?
Where, O grave, is your destruction? 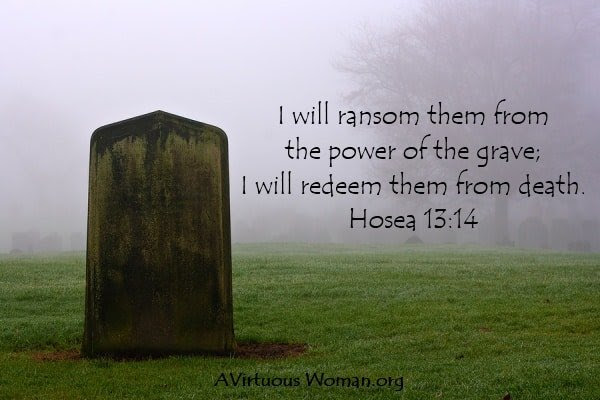 “I will have no compassion,
15even though he thrives among his brothers.
An east wind from The LORD will come,
blowing in from the desert;
his spring will fail
and his well dry up.
His storehouse will be plundered
of all its treasures.
16The people of Samaria must bear their guilt,
because they have rebelled against their GOD. 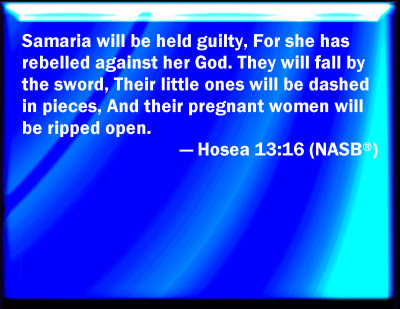 They will fall by the sword;
their little ones will be dashed to the ground,
their pregnant women ripped open.”

Thus chapter begins with observing that the Fear of GOD leads to prosperity, but sin to ruin; a truth most visibly exemplified in the sin and punishment of Ephraim, Hosea 13:1-3.

As an aggravation of their guilt, GOD Reminds them of HIS Former Favors Bestowed on them, Hosea 13:4, Hosea 13:5; which they had shamefully abused, Hosea 13:6; and which now expose them to dreadful punishments, Hosea 13:7, Hosea 13:8. JEHOVAH, however, Tempers these awful threatening with gracious promises; and, on their repentance, Engages to save them, when no other could protect them, Hosea 13:9-11.

But, instead of repenting, Ephraim is filling up the measure of his iniquity, Hosea 13:12, Hosea 13:13. Notwithstanding this, GOD Promises to put forth HIS ALMIGHTY Power in behalf of HIS people, and, as it were, raise them from the dead, Hosea 13:14; although, in the meantime, they must be visited with great national calamities, compared first to the noxious and parching east wind, Hosea 13:15, and described immediately after in the plainest terms, Hosea 13:16.